Following a year and a half away from mixed martial arts competition, the former ONE Featherweight World Champion made a triumphant return when he defeated surging contender Edward Kelly on 23 June in Macau.

The Mongolian hard-hitter was not completely satisfied, however. He was eager to get back in the cage and compete again quickly, and he did so on Friday, 13 July at ONE: PURSUIT OF POWER.

Jadambaa was victorious once again, as he defeated Pancrase Lightweight Champion and promotional newcomer Kazuki Tokudome via unanimous decision.

The action was slow in the opening stanza, as the Japanese debutant appeared to be wary of Jadambaa’s well-documented power. Tokudome spent much of the round circling away from his opponent to avoid the Mongolian’s explosive fists.

“Tungaa,” however, changed up his strategy by hunting for a double-leg takedown to bring the action to the mat. On the canvas, Jadambaa damaged his rival with heavy hammer fists and elbows. 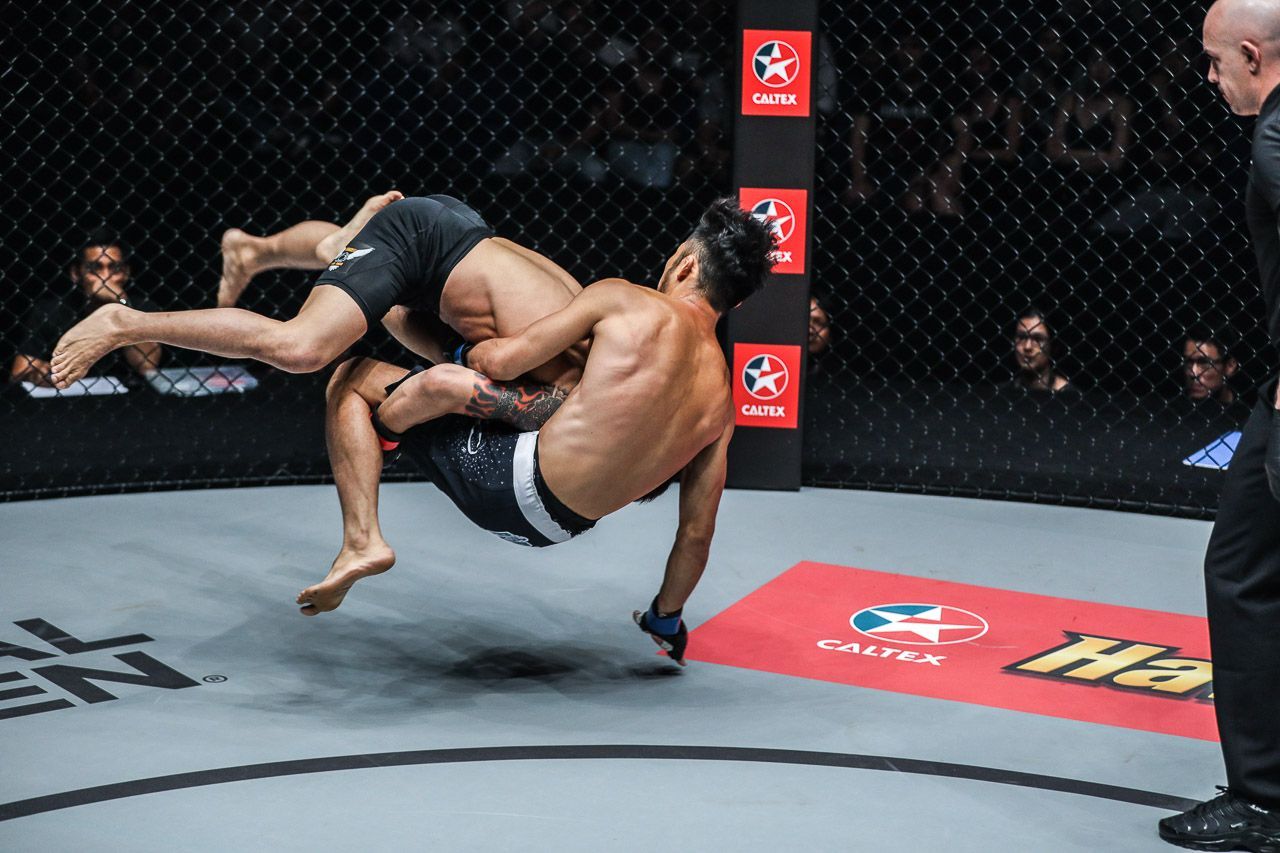 Tokudome turned things around in the second frame. He dropped the former featherweight titleholder with a perfectly-timed right hand, which buckled the Mongolian’s knees momentarily. Jadambaa showed great presence of mind to attach himself to a single leg, which allowed him to regain his bearings.

Back on the feet, “Tungaa” retaliated with a right hand of his own, which sent Tokudome crashing to the mat in a daze. As he looked to recover, the 42-year-old veteran secured top position and rained down ground and pound to end the frame.

The third round saw Jadambaa pull away on the scorecards, as he rocked his nemesis with yet another wild combination against the cage fence. At this point, he was simply pounding on Tokudome and hitting him with a plethora of heavy strikes.

Although the Japanese athlete exhibited tremendous heart and durability, the accumulated damage from the Mongolian’s relentless onslaught was simply too much to overcome. 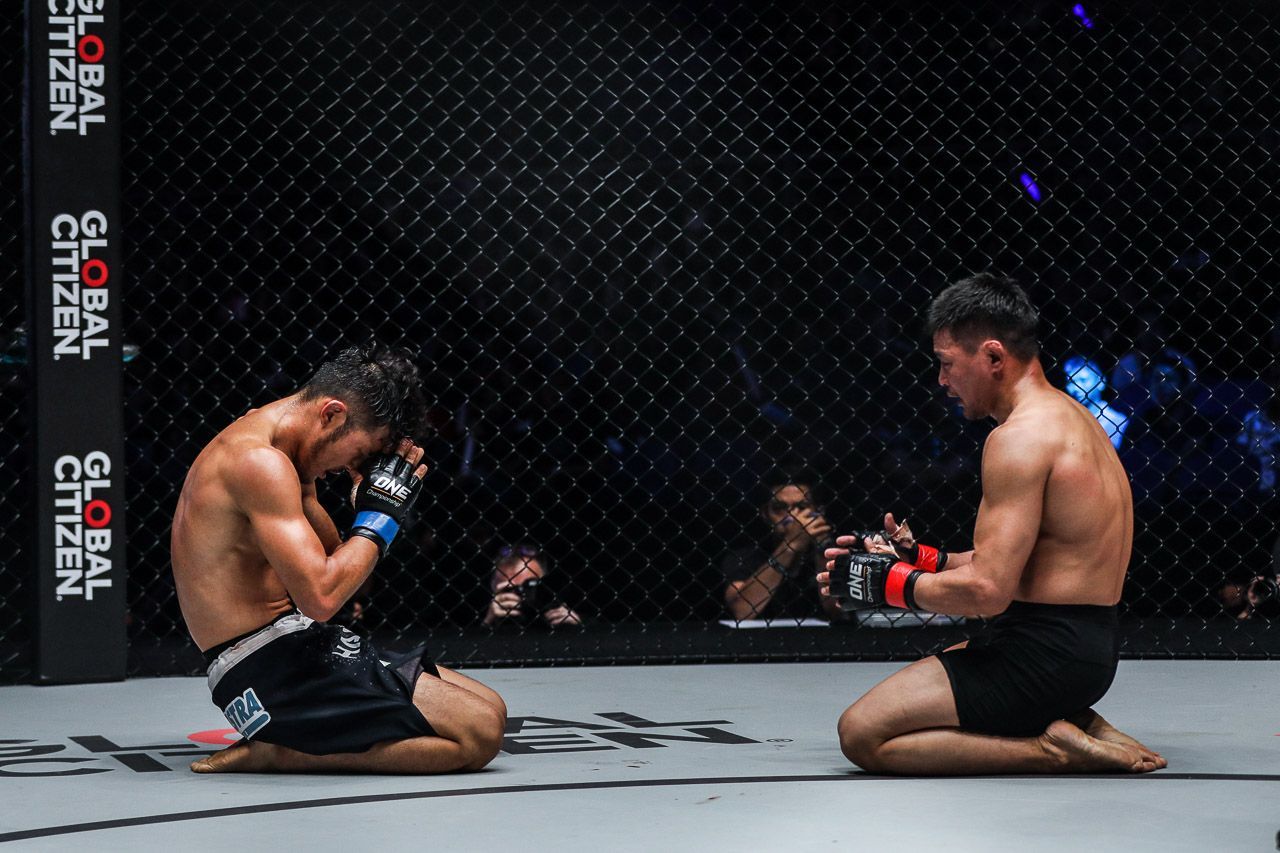 After three rounds, Jadambaa left the Axiata Arena in Kuala Lumpur, Malaysia with a hard-earned decision, and claimed his second victory in a three-week time span.

“Tungaa” improves his record to 14-5, and he finds himself back in contention for the ONE Featherweight World Title.