Former World Title challenger Zebaztian “The Bandit” Kadestam has re-emerged as a top contender in ONE Championship’s welterweight division.

In early July, the 27-year-old defeated Malaysian superhero Agilan Thani in the third round of their main-event clash at ONE: PURSUIT OF POWER.

Not only did the Swede become the first person to knock out “Alligator,” but also, he is the only athlete to defeat the 22-year-old in his native Kuala Lumpur.

That victory has elevated Kadestam’s profile, who has his eye on a few different challenges. In this exclusive interview, the Stockholm native discusses his stunning win over Thani, the World Title picture, potentially getting involved in ONE Super Series, and more.

Zebaztian "The Bandit" Kadestam stole the limelight from Kuala Lumpur’s own Agilan Thani, notching a stunning TKO at 1:56 of Round 3!

Zebaztian "The Bandit" Kadestam stole the limelight from Kuala Lumpur’s own Agilan Thani, notching a stunning TKO at 1:56 of Round 3!TV: Check local listings for global broadcast

ONE Championship: What was your game plan in your bout with Agilan Thani, and how were you able to execute it?

Zebaztian Kadestam: The game plan was pretty much to keep moving, and to establish the center of the cage. I did not want to be backed up, and I tried to cut some angles.

You could see in the second round, he started to push forward and I was kind of running back and forth, and that was part of the game plan. If I could not get the center, then I would not stay and stand still, so I was able to keep with the game plan pretty good.

Then in the third round, I went out of the game plan. I would not necessarily say I threw it out of the window because it might have looked like I went a little wild, but I pretty much had control the entire time. We had two back-and-forth rounds, so in the beginning [of the third round], I just screamed at him. 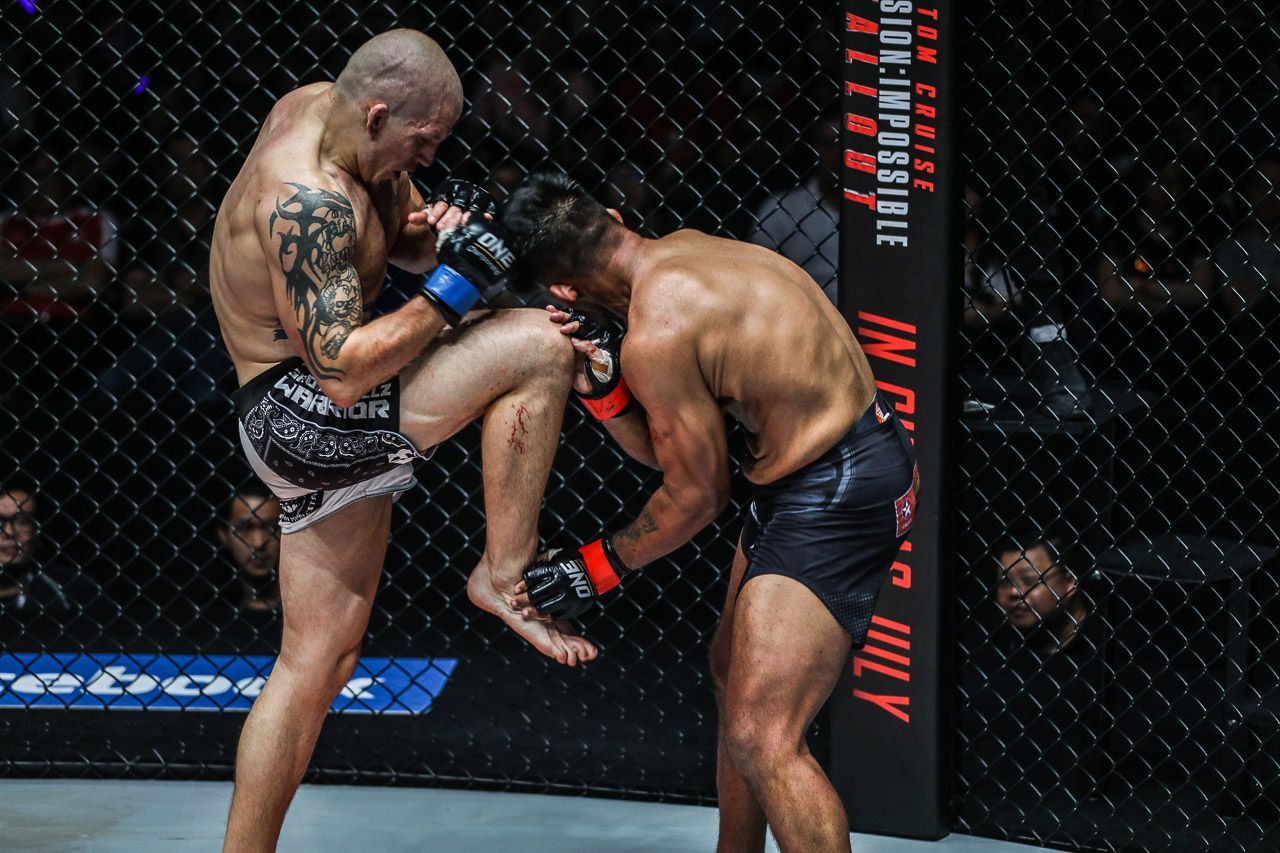 ONE: What surprised you about this match-up, and did Agilan’s striking and grappling change your opinion about him at all?

ZK: The first round, I was kind of slow, and I do not know why. My warm-up felt good, and then it took a little bit longer than we planned. I think I warmed up a little bit too early, so I was cold, and I felt slow.

I was not really expecting him to land any shots, really. He was tough, but I did not think he was gonna be that tough, so he surprised me. He was better than I thought. I gave him credit before, but he stepped up, and without that, it would not have been such a fun match-up. ONE: Where do you feel this victory puts you in terms of the ONE Welterweight World Title picture?

ZK: Well, (ONE Welterweight World Champion) Ben Askren is gone. I feel like I beat the two top guys in the division (Luis Santos, and Agilan), and now we have the new guy, Tyler McGuire, and he was able to execute his game plan. But I still feel like Luis Santos is always going to be a top dog because he is dangerous, and he is really good.

I feel like I am the top dog. There are still a lot of tough matches to have with some other guys, but I feel the title should be coming. But I am not stressed over it. If it comes, it comes, and I will be ready. 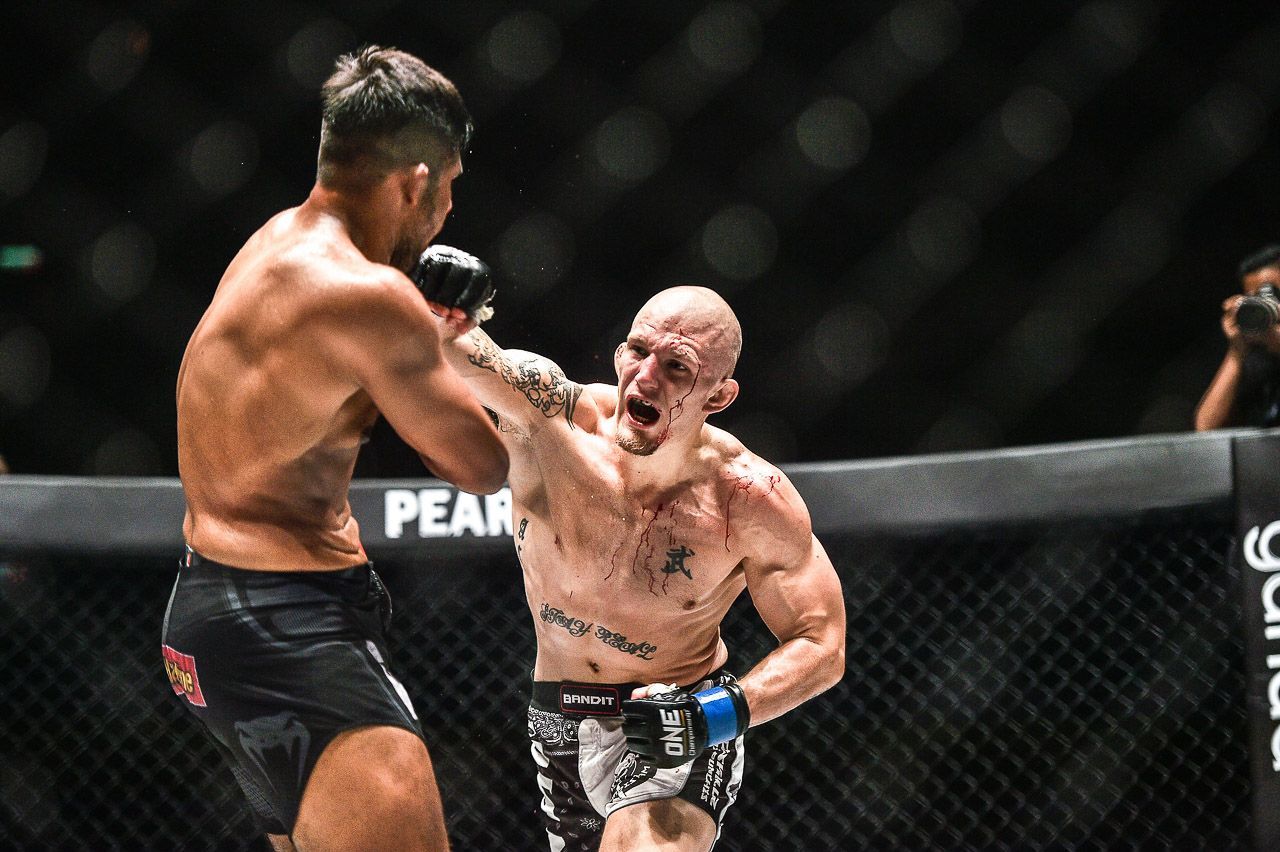 ONE: What are your thoughts on Tyler McGuire, who just beat Luis Santos?

ZK: He seems like he is good on the ground. I was surprised that he was able to take Luis down — it seemed like [he took him down] at will. The first round was kind of back and forth, but then he got his game plan to work.

I think on that night Tyler was better, but I am sure if they met 10 times, it would have been 50-50, or something like that. He is tough, but I feel like Tyler is a better match-up for me than Luis. 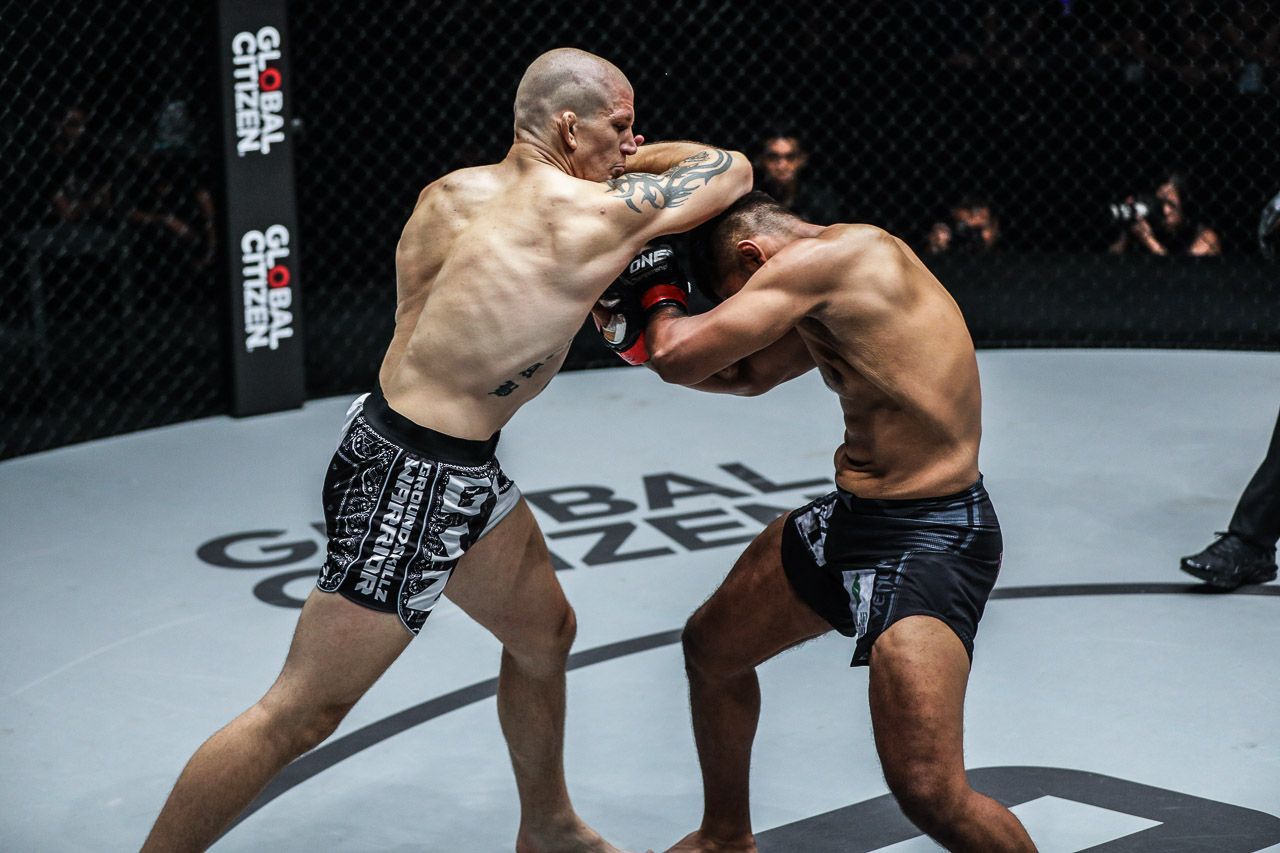 ONE: Why is that? Because he is an American wrestler?

ZK: Yes, and that is my poison. But with Luis, I feel like he is a good striker, he is good on the ground, and he is good in the clinch. To make a game plan against a guy like that, it is always going to be, ‘What if?’

Like, if you make one slip standing, you can also be knocked out. But when you are facing a guy that cannot hurt you standing up, you have one less thing to worry about.

My wrestling and my ground game, I have worked on so much this past year, so I feel more comfortable there now. Like my record shows, it is these wrestlers and grapplers that have been my biggest weakness, but I think I am on the right track in my training and how I have developed. ZK: For sure, I would love to have at least one more fight this year — two, if possible, but at least one more. I do not want to sit out, and what makes sense is Tyler McGuire. I am not sure who else would be next, or make sense.

I have [also] talked a little bit about doing a Muay Thai fight. I fought Muay Thai before, and I thought I was done with it. But now with ONE Super Series up and going strong, I kind of want a piece of that action, too. We will see what happens. ONE: Does moving a division interest you at all?

ZK: I looked at the pictures from this fight, and I was thinking I could go down a division. I think that was one of the reasons I did not feel my sharpest, and I did not feel my fastest. I do not feel so crisp when I feel heavy. I feel strong, but I feel so heavy. When I walk around at 77 kilograms, I feel really fast and strong.

I do not know though — you cannot cut weight, so I would have to do a diet over a longer period of time. I am kind of interested in lightweight, but if there are any match-ups at middleweight that would make some big noise, for sure I could do that, too. But I do not like walking into that cage looking fat. I want to be ripped, and have a good time.