Japan has always been a hotbed of mixed martial arts talent, so it is no surprise that one of the nation’s most popular disciplines has given so many athletes a foundation of skills to excel when they have taken on a new sport.

Training in judo has given many competitors a wide range of grappling and throwing techniques – as well as the right mentality – to succeed in the Circle and entertain fans in the process.

These are the top five examples of athletes who have used their repertoire of abilities from “the gentle way” to achieve success on the global stage.

Itsuki “Strong Heart Fighter” Hirata had worked toward representing Japan in judo at the Olympic Games since the age of 6, but a series of serious injuries dashed her dreams.

Though she was devastated, she lost none of her competitive fire and channeled her energy into training for mixed martial arts at the K-Clann gym in Tokyo. Because of her elite grappling skills, she excelled as soon as she started to compete in her new sport just a few months later.

Less than a year and a half since her debut, she is already 6-0 with a 100-percent finishing rate, which makes her one of the brightest rising stars at women’s atomweight. 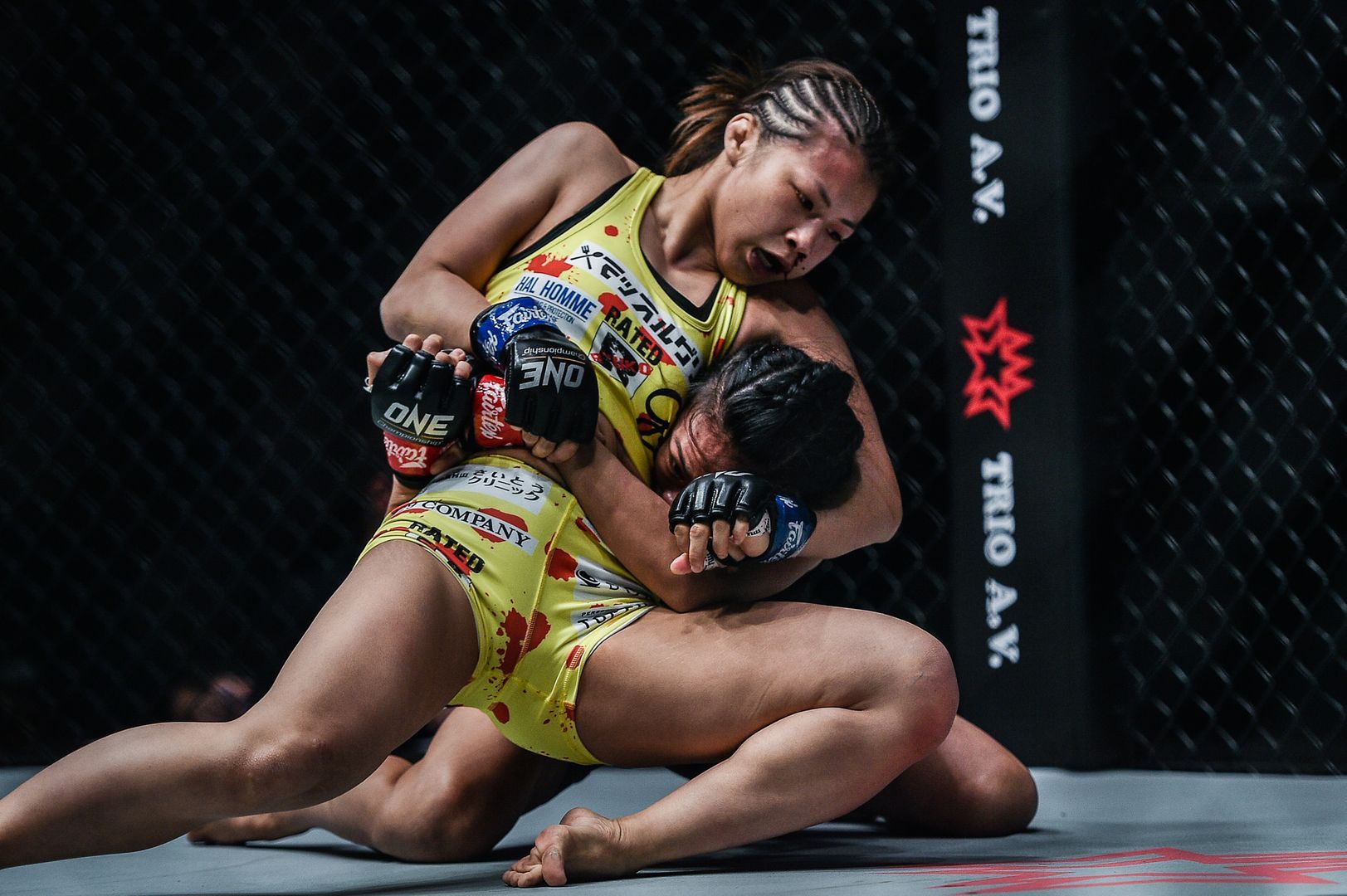 Ayaka Miura’s parents thought the dojo was no place for a girl when she was growing up, but that did not stop her from becoming a third-degree judo black belt.

That gave the 29-year-old a platform to become one of the best women’s strawweights in the world. Her ability to get takedowns is impressive, but her submission skills are even better – each of her victories in the Circle has come via her trademark scarf-hold armlock. 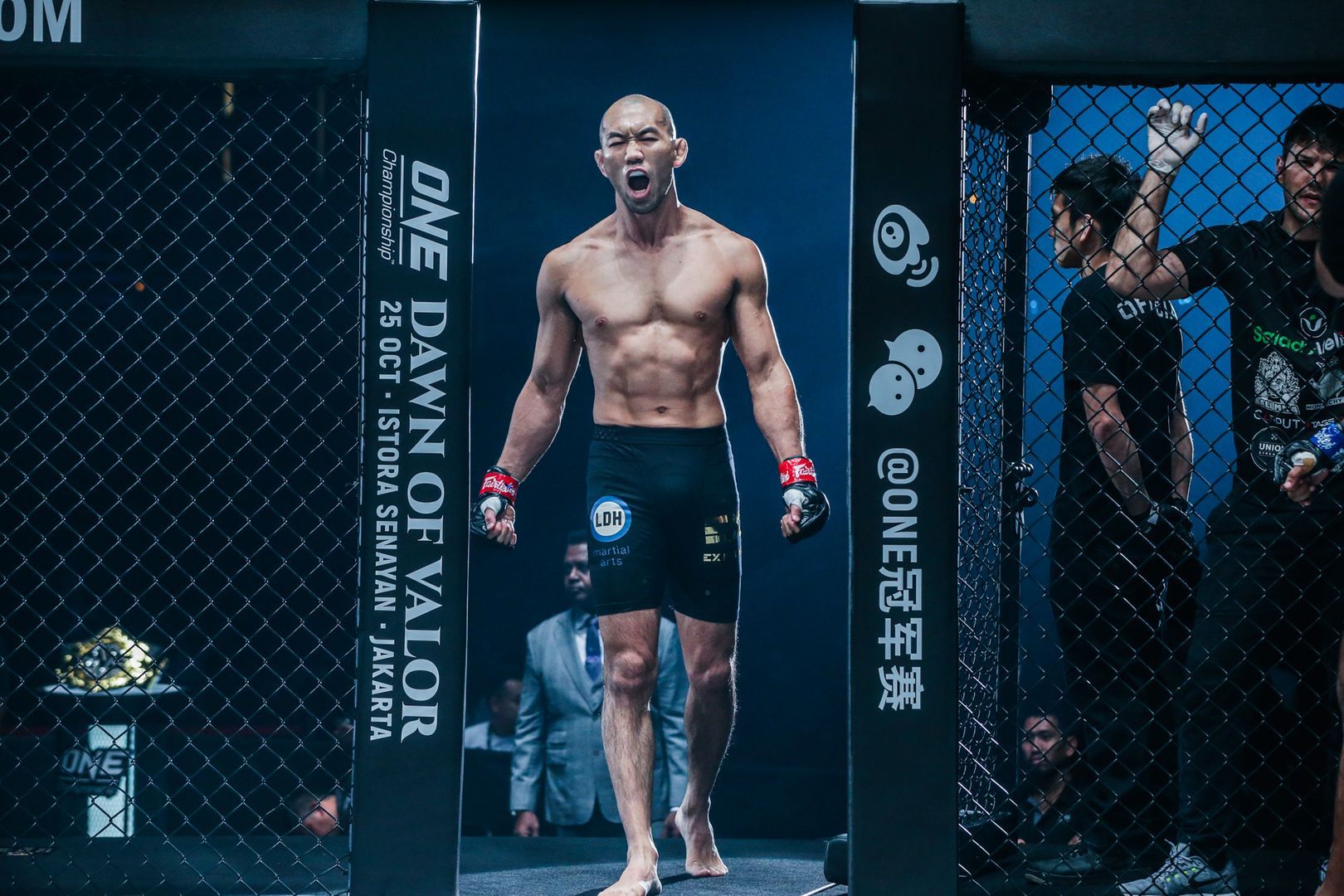 Japanese mixed martial arts legend Yushin “Thunder” Okami’s first martial art was judo. He earned his black belt and dreamed of one day winning an Olympic gold medal for his country. However, his focus drifted to pro wrestling and then mixed martial arts.

After he won a mixed martial arts tournament aged 19, he never looked back and began a career that has taken him across the globe at the highest level of the sport for more than 15 years. After all that time, his grappling is still the foundation of his game. 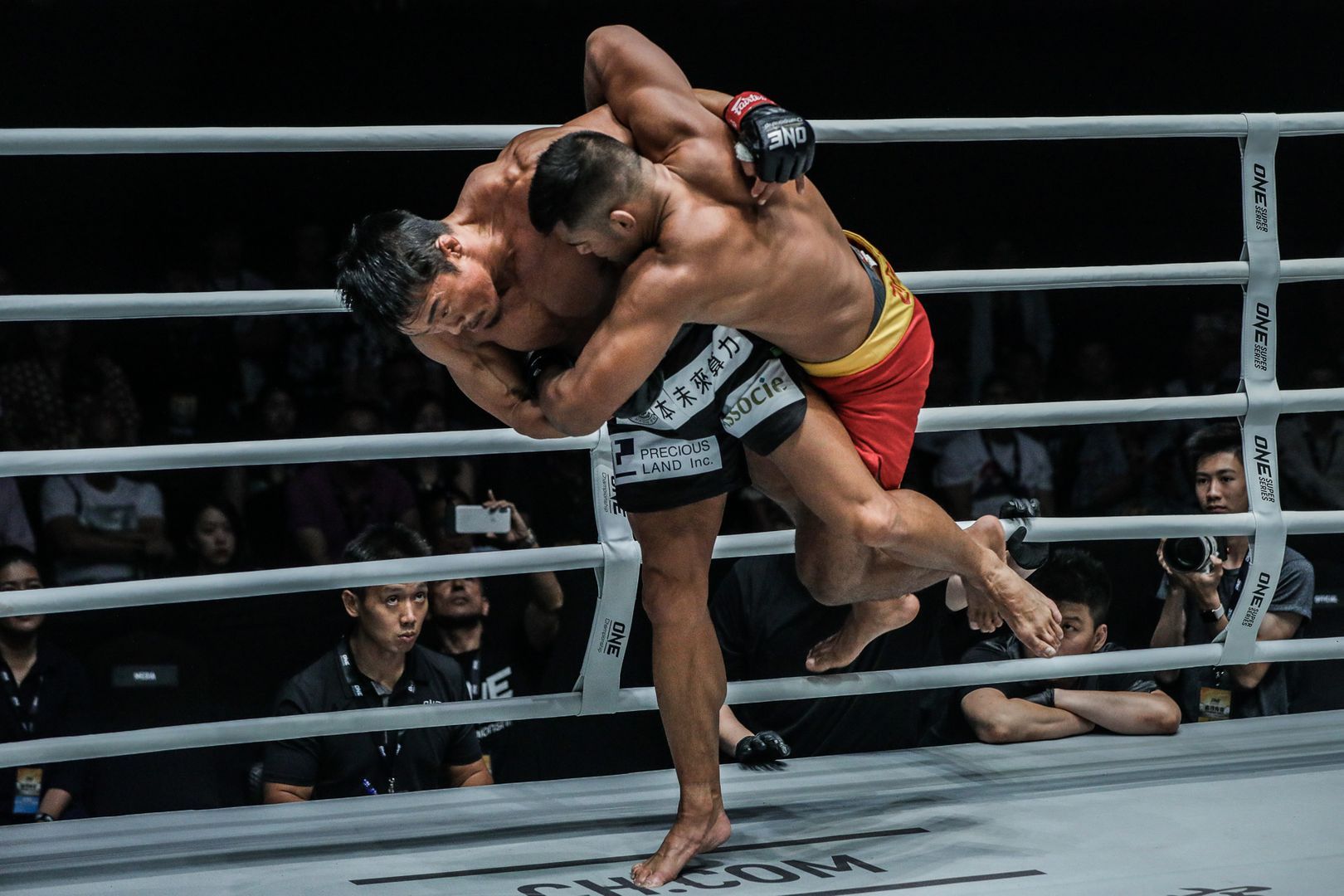 Unlike many of his peers who crossed codes, Yoshihiro “Sexy Yama” Akiyama enjoyed high-level success in judo before he added other disciplines to his repertoire.

The Japanese-South Korean icon won 2001 Asian Judo Championships and 2002 Asian Games gold medals before he pulled on the gloves in 2004. In many of his early bouts, he kept his gi on, but that did not stop him from developing a reputation as an all-action competitor who loves to stand toe-to-toe and put on incredible back-and-forth battles.

However, Akiyama has not forgotten his roots and is always capable of surprising his opponents by going back to his base and throwing them in the blink of an eye with his spectacular stock of techniques. 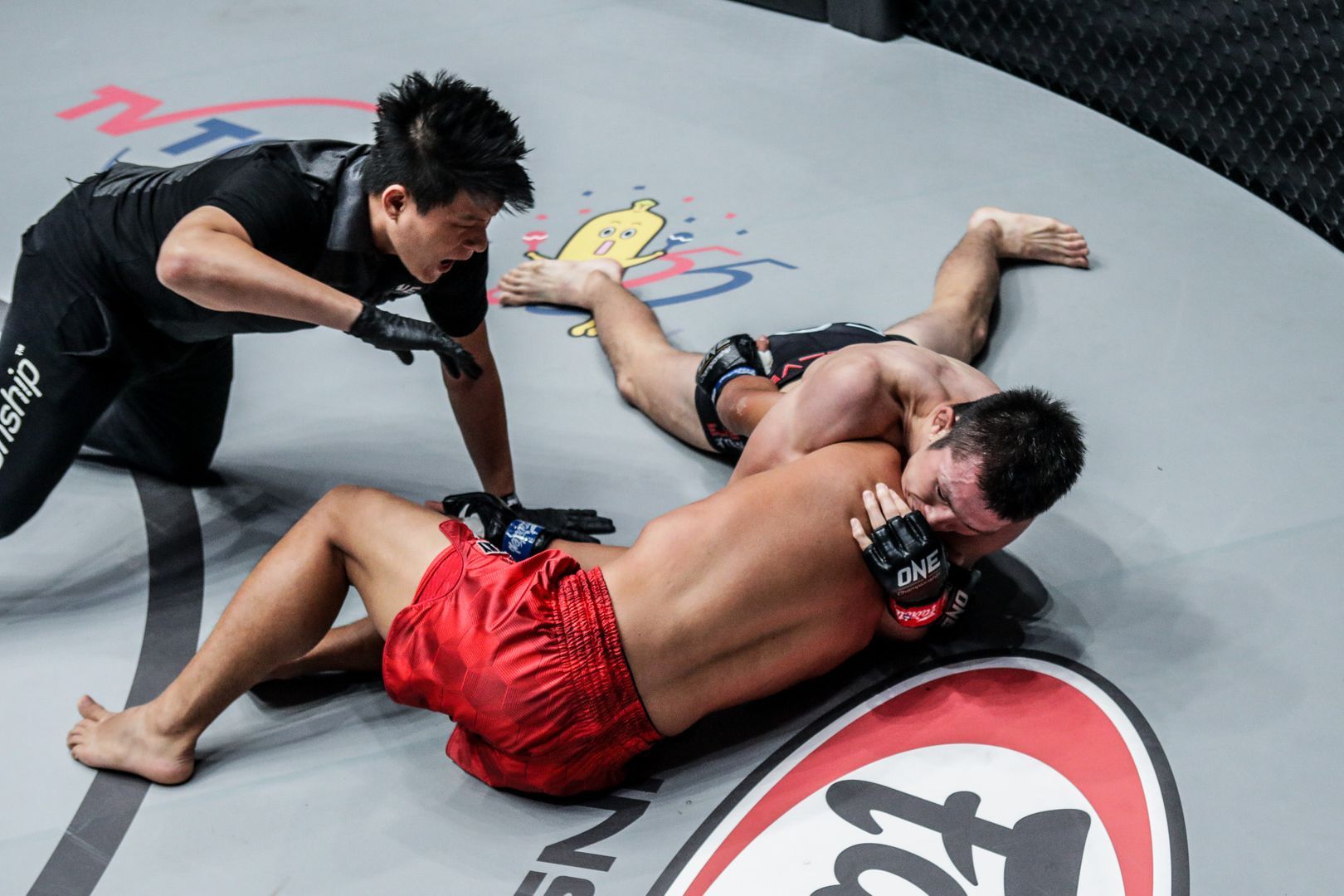 Shinya “Tobikan Judan” Aoki began his mixed martial arts journey in “the gentle way” and became one of the top-ranked competitors in Japan, as well as a member of the national team.

He focused on Kosen judo – a variation of the discipline that focused on ground techniques – as he became a third-dan black belt with a wide range of submission techniques.

Allied with his skills in Brazilian Jiu-Jitsu – in which he also earned a black belt – Aoki became one of the most dangerous grapplers in mixed martial arts. He has collected 29 of his wins via tapout and collected a ton of belts along the way, including the ONE Lightweight World Championship.

Read more: Yoshihiro Akiyama’s Journey From The Judo Mats To The ONE Cage