ONE Championship is set to close out what has been a phenomenal year of martial arts on 9 December.

The promotion’s last and final show in 2017, ONE: WARRIORS OF THE WORLD, is set for the Impact Arena in Bangkok, Thailand, and will feature the absolute best in Thai and international martial arts talent.

Before the world celebrates the holiday season, there are some truly compelling bouts that will go down in Bangkok, and there is plenty on the line for our heroes. Let’s take a glimpse at what’s at stake for the biggest stars competing at ONE: WARRIORS OF THE WORLD.

#1 A Perfect Record And Lasting Legacy

Undefeated ONE Strawweight World Champion Yoshitaka “Nobita” Naito has taken the promotion by storm. The Japanese grappler made his promotional debut in May 2016, and captured the coveted title by upsetting hometown hero and former champion, Dejdamrong Sor Amnuaysirichoke, in ONE’s first-ever show in Thailand.

Naito (12-0) has been patiently waiting for a challenger since defending his title successfully against young Filipino stalwart Joshua Pacio in October 2016, but he is scheduled to make his return in Bangkok, where he will once again prove that he is the best in the world.

He will defend the belt against former BJJ world champion Alex “Little Rock” Silva in the night’s main event, and it will undoubtedly be his greatest challenge yet. The Japanese grappler has yet to face a submission wizard of Silva’s caliber, so it will be a true test of his ground game.

More importantly, Naito is looking to remain undefeated, and extend his record for the most ONE Strawweight World Championship title defenses.

#2 A World Championship Dream To Inspire 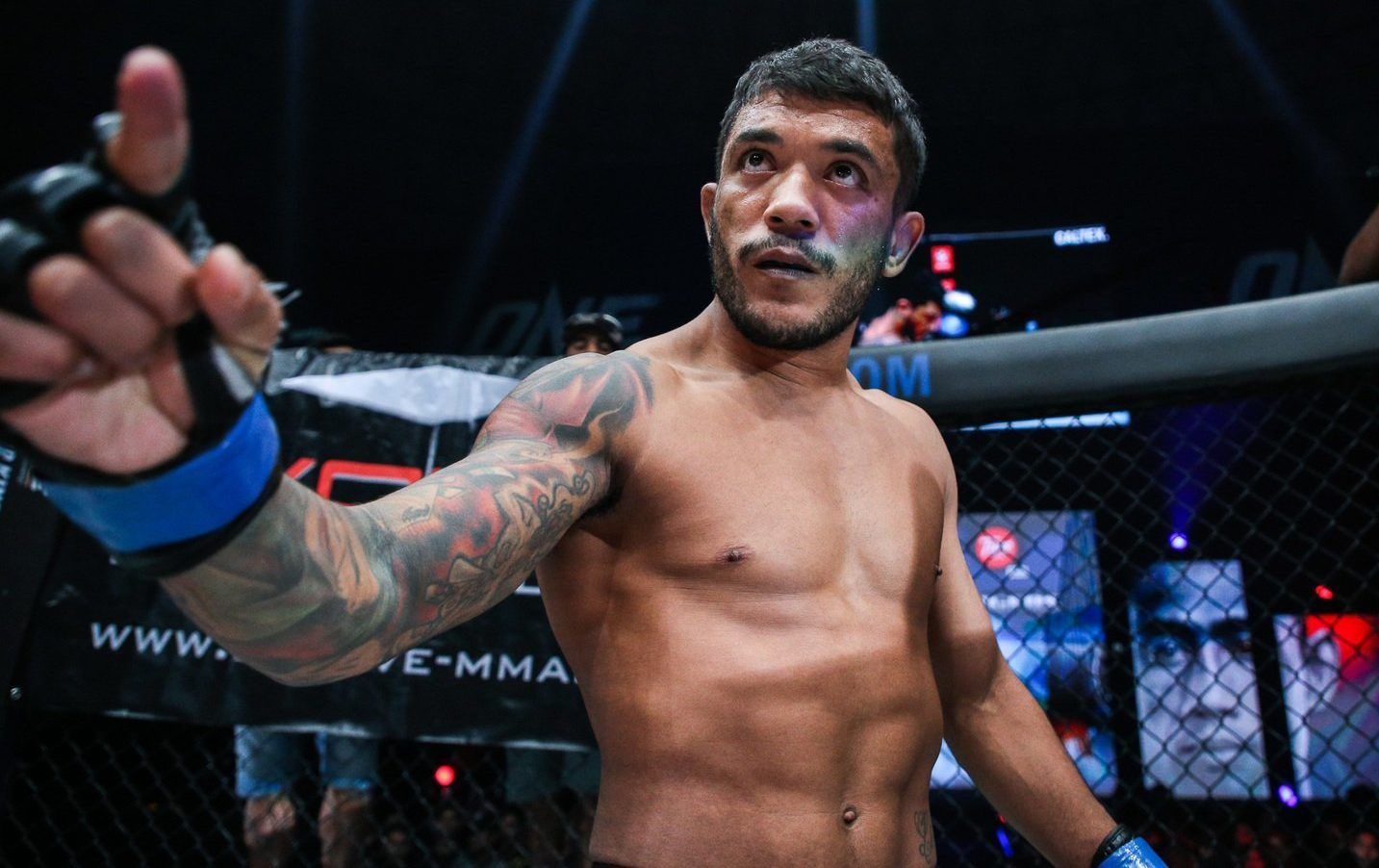 There is something to be said about how Alex “Little Rock” Silva has carried himself throughout his tenure in ONE, which began with a painful setback to Geje Eustaquio in 2012.

Ever since then, however, the Evolve MMA product has absolutely decimated the opposition, winning his next five contests by spectacular finish. Impressively, all six of his career victories have come by submission, endowing him with a 100 percent submission win rate. Additionally, all except for one have come in the first round.

Silva (6-1), a former BJJ world champion, challenges Naito for the ONE Strawweight World Championship in the main event. The Brazilian has the opportunity to accomplish the rare feat of becoming a world champion in a second fieled, as well as being the only person to give the seemingly unstoppable Naito the first defeat of his professional career.

The Bangkok striker has emerged as the face of Thai martial arts, and has undoubtedly become the country’s biggest star. He is currently riding a six-bout win streak, his most recent win being a 29-second knockout of India’s Rajinder Singh Meena.

A seven consecutive victory will put him in title contention. Wiratchai will face Russia’s Rasul Yakhyaev (10-6, 1 NC) in the co-main event of ONE: WARRIORS OF THE WORLD and the contest will serve as title eliminator for the ONE Lightweight World Championship, currently held by two-division world champion Martin “The Situ-Asian” Nguyen.

For Wiratchai, a seven consecutive victory will lead him to the biggest match of his career, which could happen in his hometown of Bangkok. But if Yakhyaev is able to defeat the Thai, it will put him back on the lightweight map immediately. 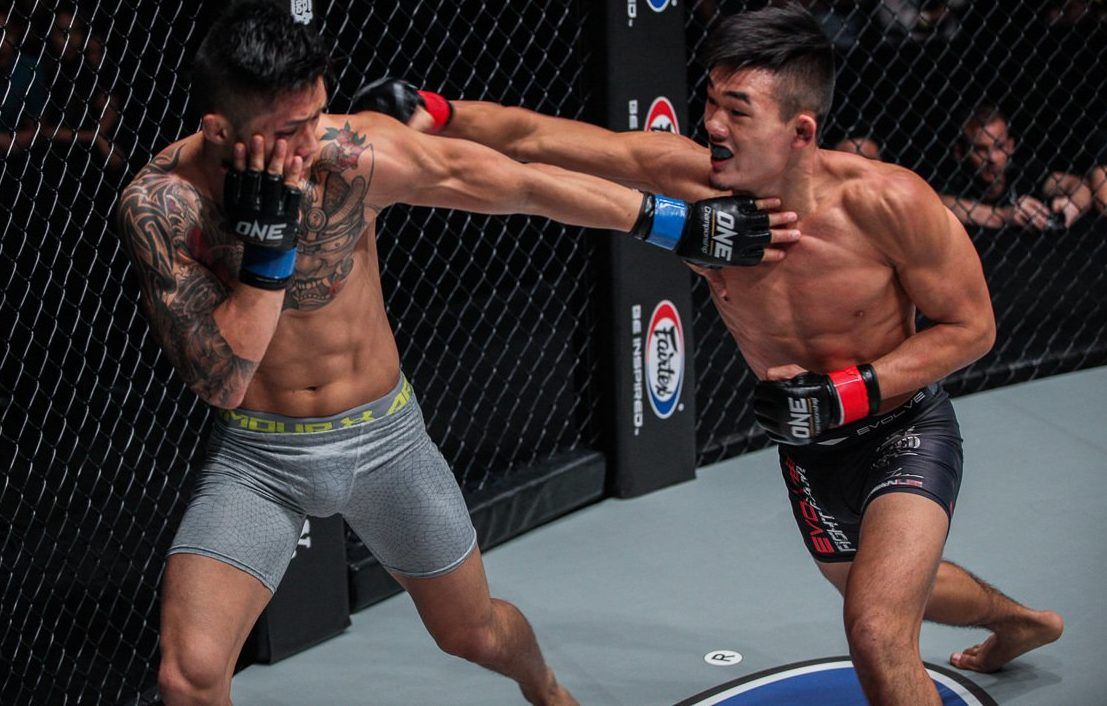 In a battle of the young lion versus the old lion, 19-year-old Singaporean Christian “The Warrior” Lee (7-1) will square off against 40-year-old Japanese martial arts veteran Kotetsu “No Face” Boku in a three-round affair.

Both competitors are on a two-bout win streak and are considered some of the top athletes in the featherweight division. A victory may not ensure a world title shot for either two of the men, but it will most firmly place the winner in the conversation.

#5 The Chance To Instantly Entire The World Title Picture 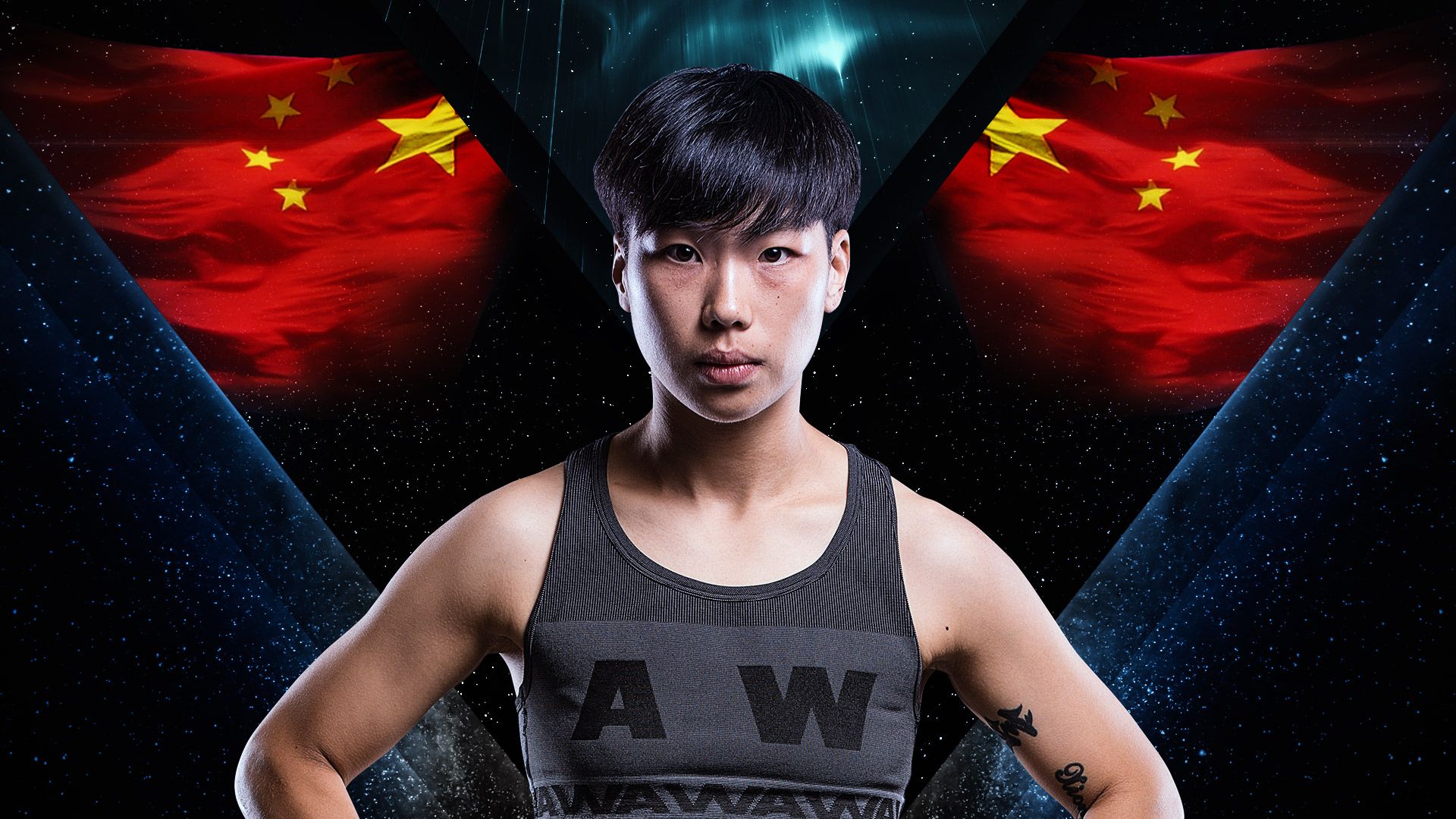 The martial arts world has been eagerly awaiting the ONE debut of “The Panda” Xiong Jing Nan.

There has been a tremendous amount of hype surrounding “The Panda,” and rightfully so. She is a former professional boxer, a China Open BJJ Champion, and has seven of her nine victories by spectacular finish.

Xiong joins a growing Chinese athlete roster in ONE, as the promotion gears up for a massive push in mainland China next year. A sterling victory over Osenio could very well see her opposite Singapore’s Tiffany “No Chill” Teo for a chance at the inaugural ONE Women’s Strawweight World Championship early next year.