The ONE Championship cage has been host to some of the most memorable battles in Asian martial arts history.

Within the confines of its cold steel enclosure, heroes were forged with tales of courage, honor and strength. On the grandest stage of global competition, our athletes bring out their very best for fans to witness on any given night.

Together with Caltex Havoline, we take a moment to reflect on some of the promotion’s most unforgettable encounters.

They say we learn much more in defeat than we do in triumph. This could not be any more true when it comes to Team Lakay’s Kevin “The Silencer” Belingon.

Since losing to reigning ONE Bantamweight World Champion Bibiano “The Flash” Fernandes in January 2016, Belingon has been on an absolute tear. He has torn through his top rivals with a slew of fearsome striking performances, and showcased his incredible punching power.

At ONE: QUEST FOR GREATNESS, against Australia’s McLaren, Belingon would turn in his most stunning performance yet. The Filipino needed just 62 seconds to end matters abruptly. He began the bout-ending sequence by dropping McLaren with a well-placed overhand right. As the Aussie crashed to the canvas, “The Silencer” followed with a relentless volley of punches to finish the contest.

It was an incredible display of just what Belingon is capable of as an offensive dynamo. At ONE: LEGENDS OF THE WORLD last November, he scored his fourth straight victory by defeating Korean-American contender Kevin “Oldboy” Chung via unanimous decision.

With his recent excellence, Belingon is validating his case for a title rematch against Fernandes. Regardless of whether or not he gets another world title shot, “The Silencer” says he will continue to destroy his opponents until he gets what he wants. 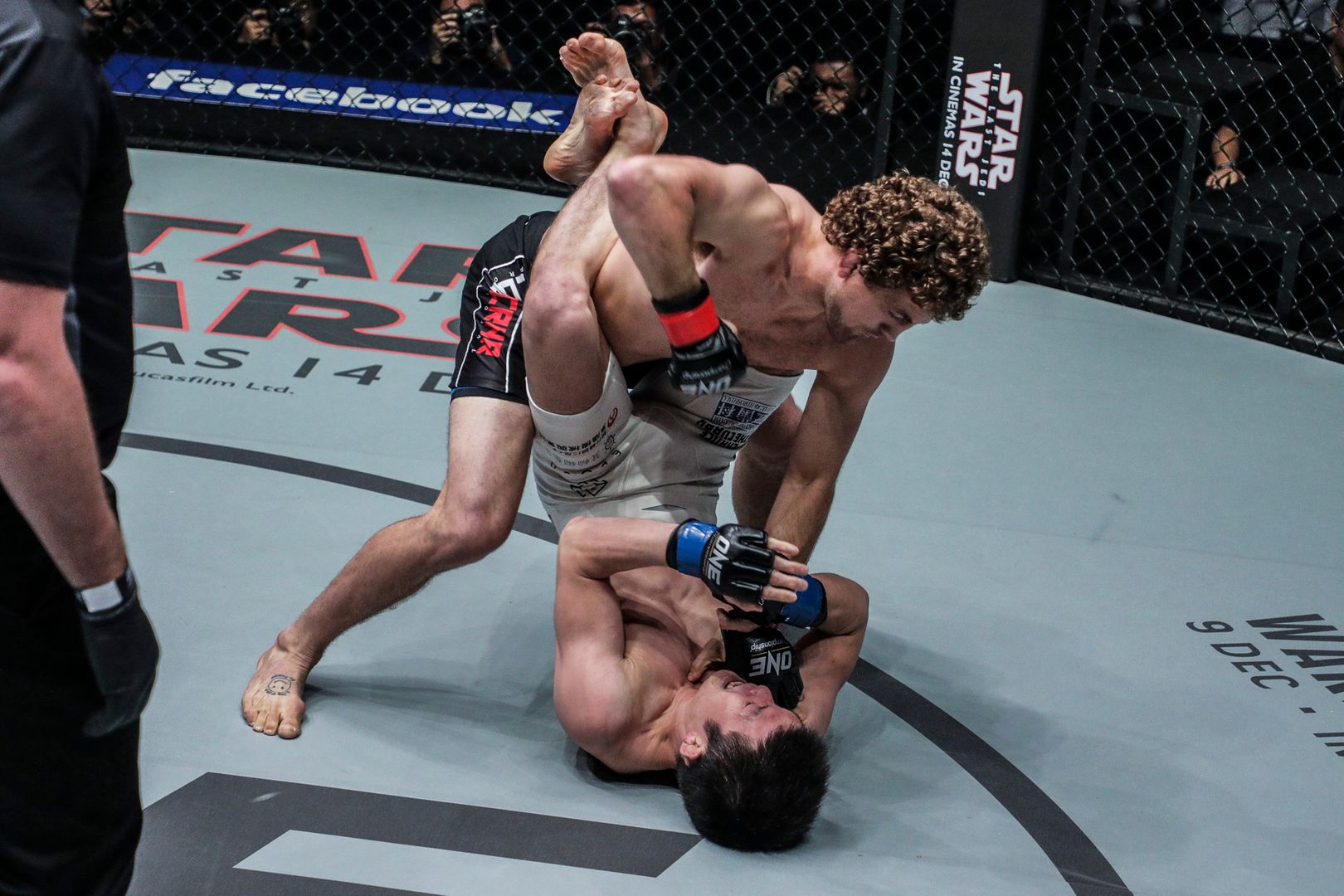 After nearly a decade of excellence, ONE Welterweight World Champion Ben “Funky” Askren is retiring at the top of his game, undefeated and rarely challenged in professional competition. The long-time martial artist and wrestling legend finished his career just a couple of weeks ago, scoring his 18th straight victory over a similarly accomplished Japanese veteran.

Taking on the legendary Shinya “Tobikan Judan” Aoki at ONE: IMMORTAL PURSUIT, Askren would make quick work of his esteemed opponent. He got the job done in a mere 57 seconds, the fastest victory of his career.

As the two warriors sized each other up at the center of the cage, Aoki pulled off one of his trademark guard pulls, true to his moniker of “The Grandmaster of Flying Submissions.”

In a showcase of brute strength and grappling acumen, Askren caught him in mid-air, pulled him back up, and slammed him emphatically onto the canvas.

Once the action hit the ground, Askren unloaded with heavy blows until the referee intervened to call a halt to the contest. It was the most impressive win in the former Olympian’s career, and it came in his final act as a martial arts professional.

The martial arts world has mixed feelings about seeing Askren ride off into the sunset. But after dedicating his life to the sport, it was indeed an awesome way to go out, as “Funky” will own the distinction of having guided his career on his own terms. 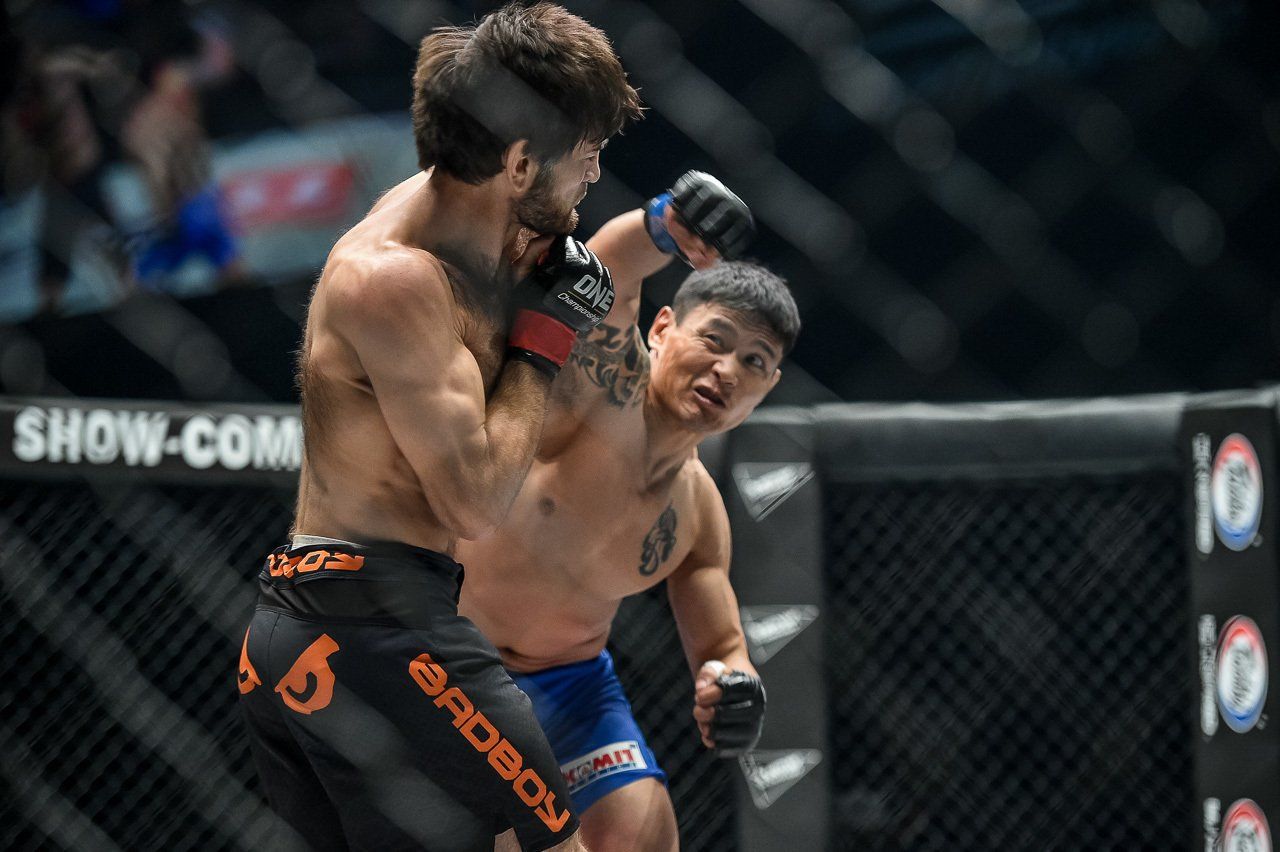 When Mongolia’s Narantungalag Jadambaa first met Russia’s Marat “Cobra” Gafurov in November 2015, it was an epic reckoning for ONE’s featherweight division. The reigning ONE Featherweight World Champion at the time, Jadambaa had taken the division by force, bludgeoning its best en route to capturing the title.

With his rise to the top, however, came the subsequent surge of worthy challengers. Gafurov signed for the promotion in 2014, laying waste to some of the company’s most notable warriors. When the Russian stalwart submitted Nguyen to claim the interim featherweight belt two months earlier, it set up an eventual showdown with Jadambaa to determine the undisputed king.

The two finally locked horns at ONE: DYNASTY OF CHAMPIONS (BEIJING II), and it instantly became one of the most memorable contests in the promotion’s history. In an incredible display of strength, the Mongolian and the Russian gave fans everything they had in a grueling four-round affair which left both men utterly exhausted. Dealing with a Brazilian jiu-jitsu black belt with a brutal top game such as Gafurov proved to be extremely trying for Jadambaa, who enjoyed his best success trading strikes on the feet. As both men grappled in a highly-technical ground war, Jadambaa would defend against Gafurov’s varied submission attempts.

In the third round, the Mongolian would come alive, lighting up his adversary with a plethora of devastating combinations. Jadambaa nearly finished Gafurov with his tirade, but “Cobra” survived with a showcase of heart and toughness of his own. Once the fourth stanza hit, however, the Russian started to take control of the contest.

Climbing on top of Jadambaa and taking his back for the final time, Gafurov sunk his patented rear-naked choke, and snaked his forearm underneath the Mongolian’s neck. The noble Jadambaa never tapped and preferred to go out rather than submit. A new, undisputed champion was crowned on that fateful night. 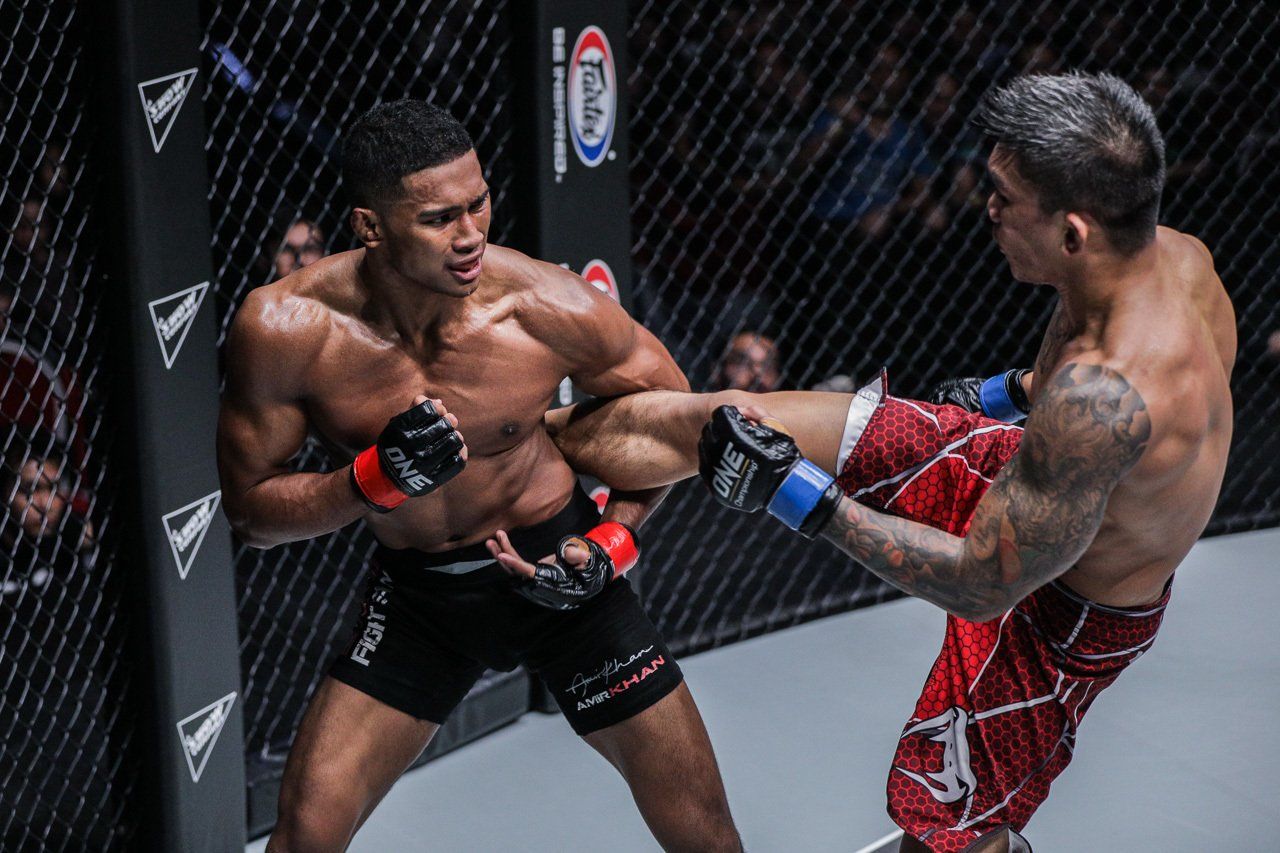 Singapore is home to some of Asia’s best martial artists, with athletes such as reigning ONE Women’s Atomweight World Champion Angela Lee and her brother Christian Lee representing the country on the global stage.

Among these top talents is 23-year-old Amir Khan. The Evolve MMA product is among the cream of the crop in the lightweight division, and stands as one of the fastest rising stars in the promotion. At ONE: DEFENDING HONOR in November 2016, Khan showed fans just how dedicated he was to making his country proud.

Facing tough Filipino veteran Vaughn “The Spawn” Donayre in front of his hometown crowd, Khan was put in a position he had never been before. On the brink of defeat, caught in a tight armlock, Khan had to dig deep into his resolve to find the will to survive. 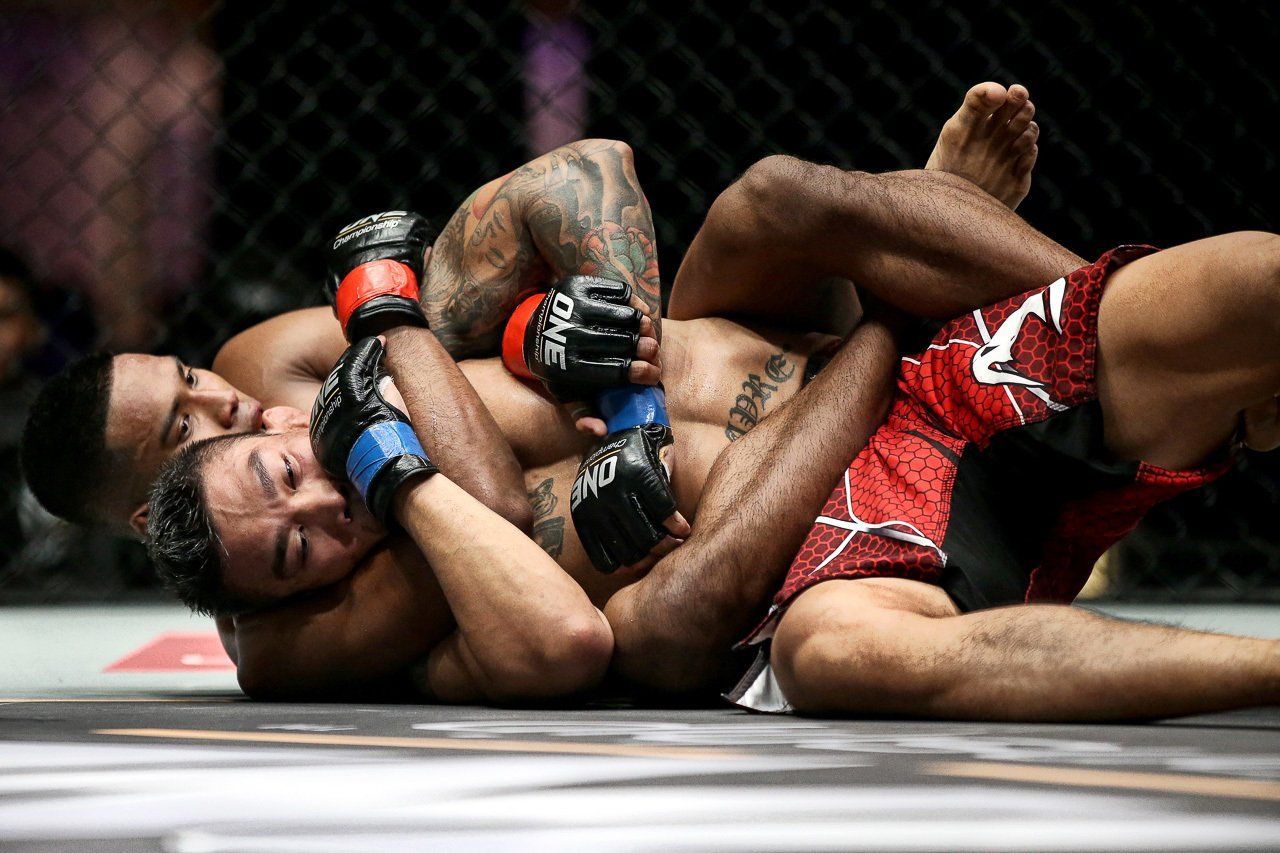 With his shoulder twisted, the Singaporean braved the pain and escaped the hold. It soon became clear that the young warrior was not to be denied.

Midway through the third and final round, Khan had worn down his Filipino nemesis. He would take Donayre’s back and sink in a match-ending rear-naked choke. It was an incredible show of strength, heart, and determination, and proved that the young lion had what it took to go far in his career.

This article is brought to you by Caltex Havoline.