The contest was held on Friday Night, 21 April, in the Mall Of Asia Arena in Manila, Philippines, and the Filipino hero created a lasting memory. It was the intensity of Belingon’s onslaught that made all the difference, as every attack had absolute force behind it. His furious pace overwhelmed Tauru, leading him to a first-round TKO finish. 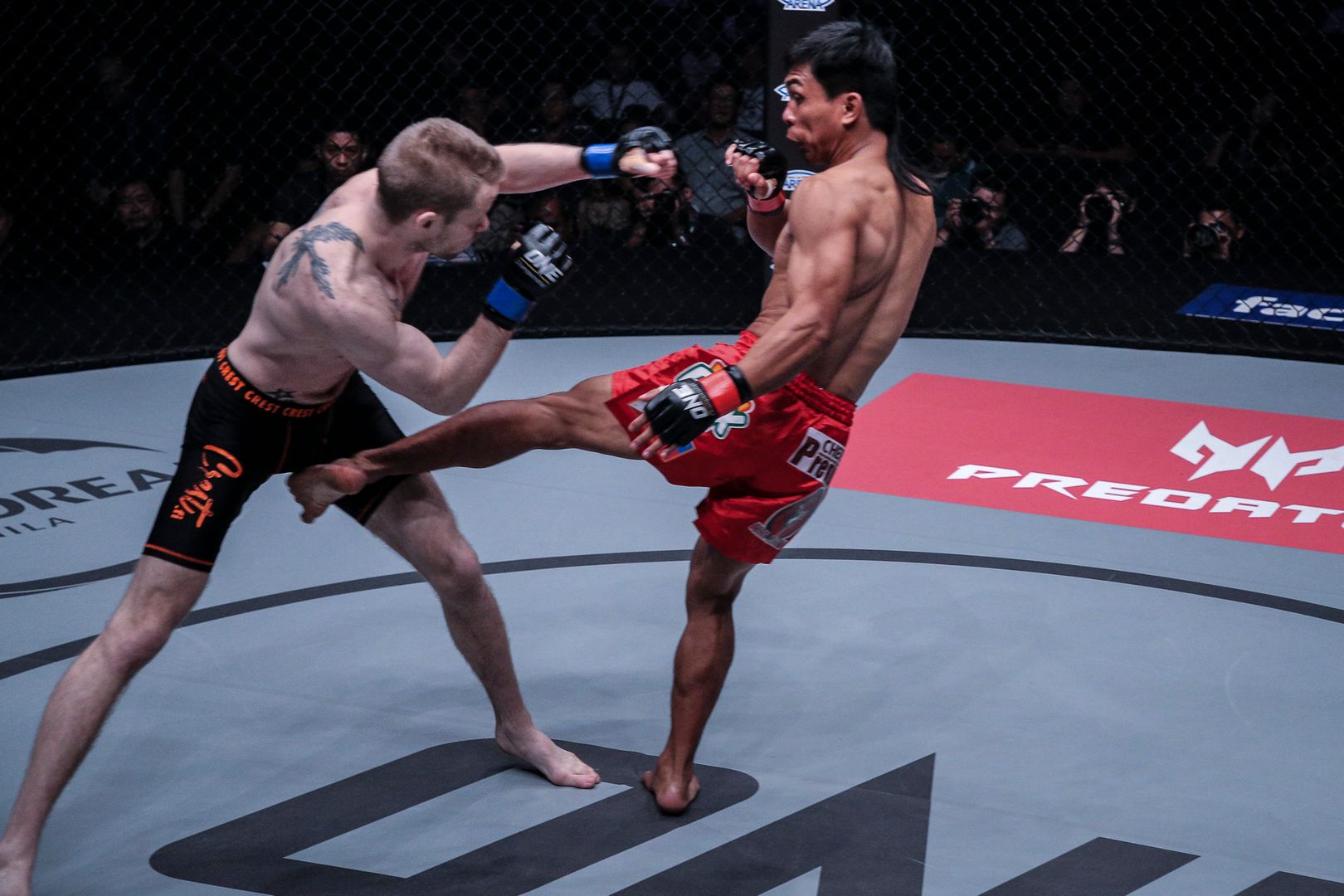 The pair spent some time testing each other in the center of the cage after the opening bell rang, with Belingon gauging the height and reach advantage of his adversary before committing too fully to any combinations. Hard low kicks stung the lead leg of Tauru, and he tried to take the initiative in catching one en route to dragging the fight to the mat.

However, the explosiveness of the Filipino meant he was not to be held down, and after popping right back up to his feet, began with a flurry of shots that “Dynamite” could not withstand. Punch after punch landed, constantly connecting on Tauru. The fight in him wilted. Referee Olivier Coste had seen enough, however, and saved the Finnish submission specialist from any further punishment. 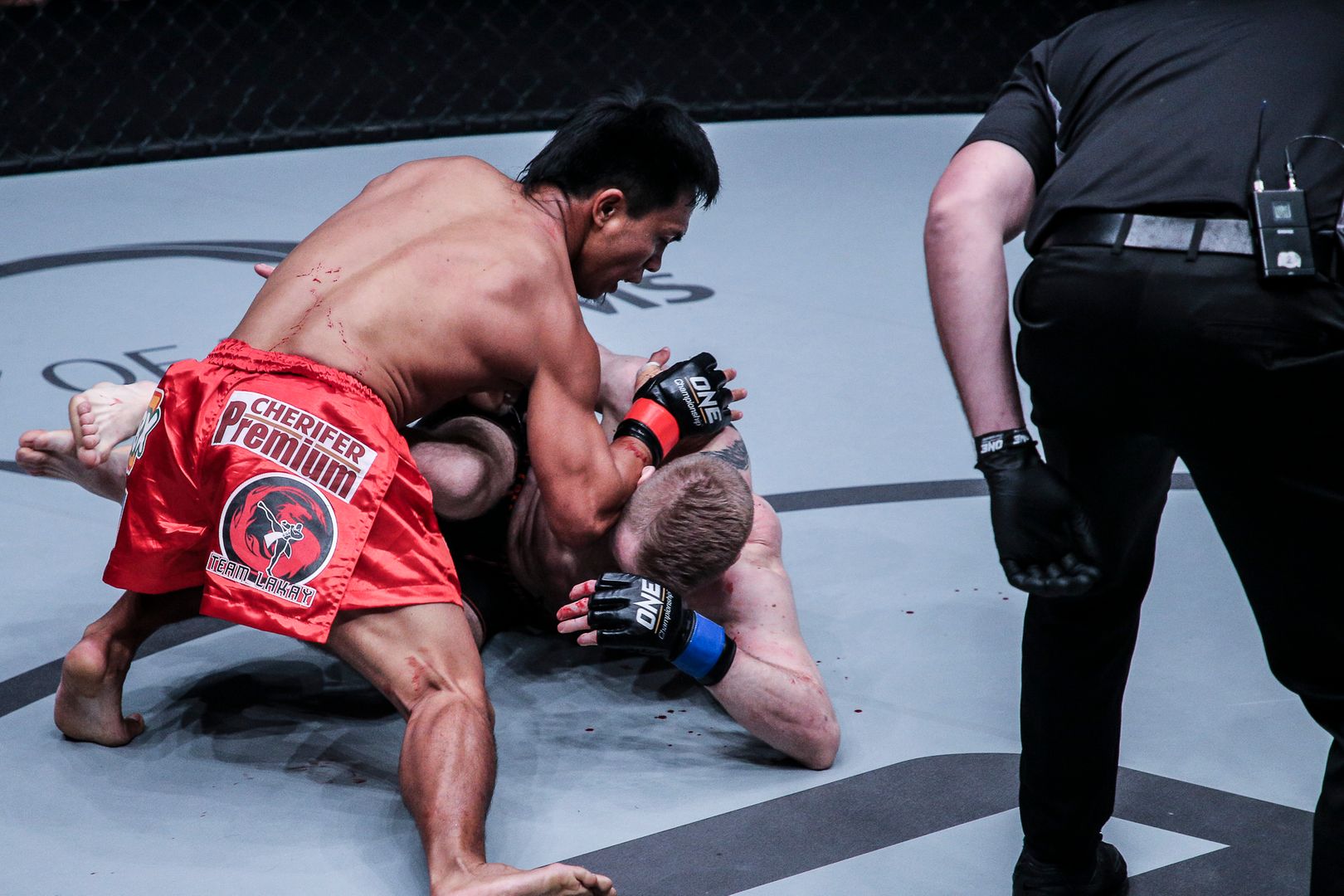 An almost perfect performance from the man known as “The Silencer” must put him back in the mix for a title shot against ONE Bantamweight World Champion Bibiano “The Flash” Fernandes. Belingon came up short when they met in January of 2016 at ONE: DYNASTY OF CHAMPIONS, but with all of the fighters from Mark Sangiao’s Team Lakay stable going from strength to strength in all areas, it looks like he will be a more formidable challenge to the champion now.

Belingon now stands on solid ground at 15-5. Tauru never really got his feet under the table in Manila, and now slides to 11-5. He has plenty more to offer, but was just overwhelmed on the night by a ferocious crowd and an even more ferocious opponent.