Sotir “The Trouble” Kichukov (13-6) has become an inspiration.

The 27-year-old Vietnam-based martial artist recently made the trip back to his native Bulgaria to visit family and friends, and to prepare for his upcoming flyweight clash with “The Southern Eagle” Ma Hao Bin (9-1) at ONE: GLOBAL SUPERHEROES. Upon arrival, he was greeted, and treated, like a hero.

While there, he dropped by his old high school in the Bulgarian seaside town of Pomorie, and quickly realized how his mere presence and some positive reinforcement had the power to influence the next generation of martial artists. “I met the young generation, I met my old teachers, it was a really great time there. They took pictures with me. It was very exciting,” he recollects.

“There was one skinny kid that was smart. I went to the Physical Education class, and he said ‘I cannot do more than ten push-ups.’ But I motivated him, and he just did 30 push-ups. It was so awesome. The teachers said, ‘You motivate them.’ It was great.”

Everyone needs a role model to help guide them in the right direction. Kichukov, himself, experienced a similar situation when he was one of those students attending that high school nearly a decade ago.

During that time, Kichukov was hanging out with a bad crowd and felt like he was wandering through life without any sort of direction. That changed, however, when he decided to emulate his personal hero, Jean-Claude Van Damme, and study martial arts. 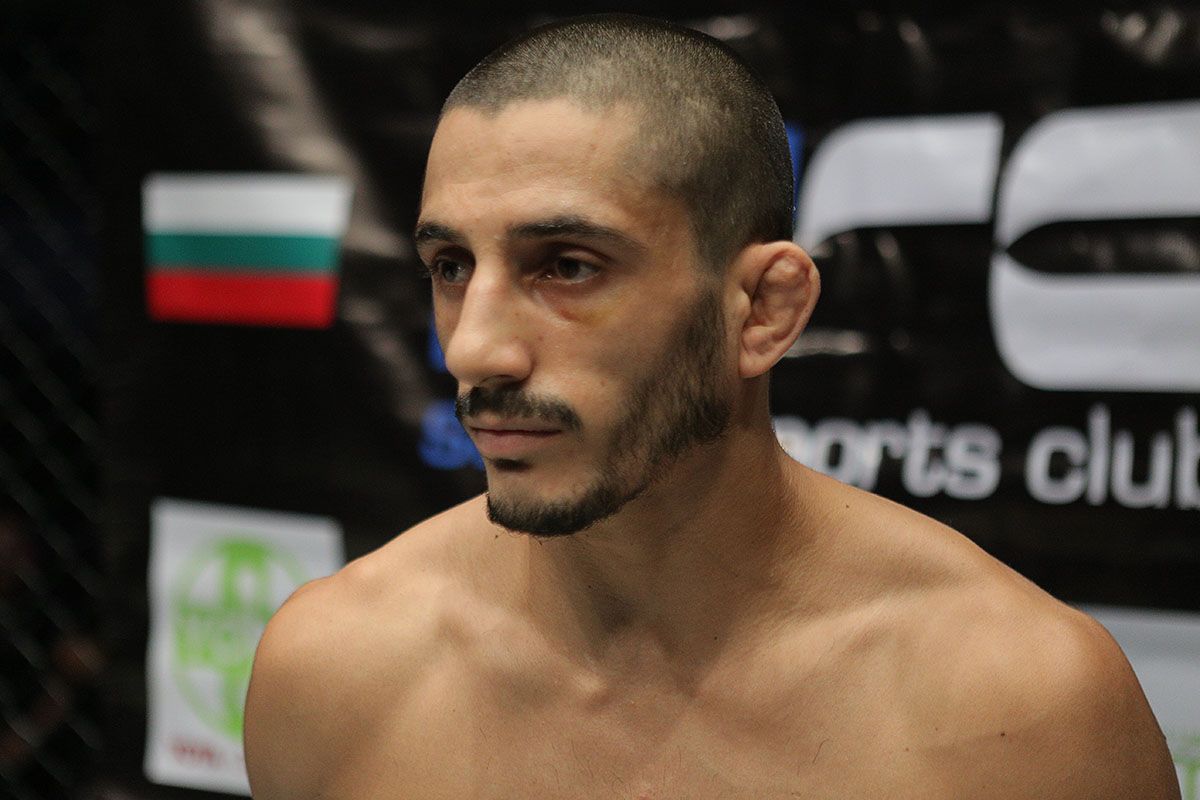 In 2006, he joined the Warrior MMA Club, and found inspiration in his first martial arts coach and the gym’s founder, Teodor Karastoyanov. He would take Kichukov under his wing, and ultimately lead him to a Bulgarian Kickboxing Championship and the Max Fight Bantamweight Title.

The more he trained, the more he realized how martial arts was reshaping his attitude and character for the better.

“And afterwards, many doors started to open for me, because everybody likes athletes. Usually, athletes are good people. They are respectful and disciplined. So there were many things I could do here in Bulgaria. I had many opportunities.” 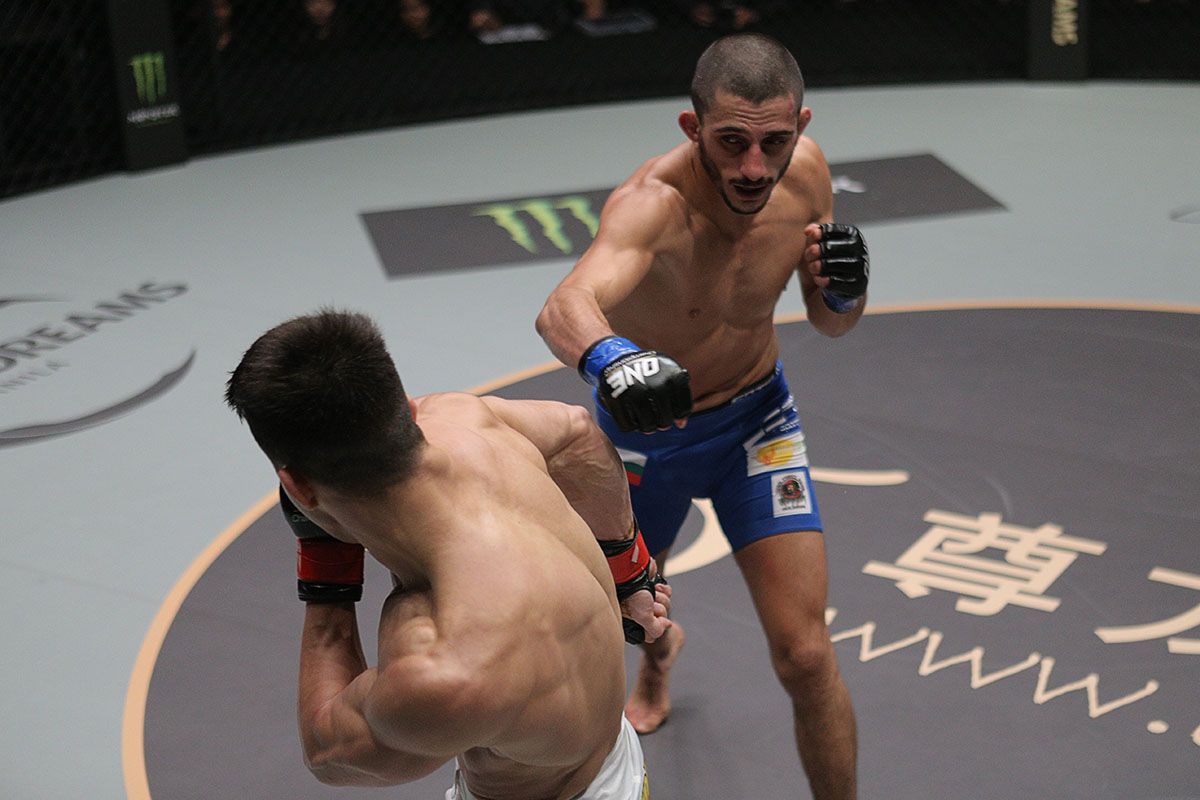 The biggest opportunity of his young career came in September 2015, when he signed with ONE Championship to make his promotional debut on the global stage, and become the first Bulgarian to compete in the organization.

However, he has since experienced a rough patch — he was submitted by BJJ black belt Yusup “Maestro” Saadulaev in his debut, and then lost a three-round decision to Mark “Mugen” Striegl.

Kichukov is not too concerned about the recent skid, however.

“I just really do not care about the losing streak any more,” he says. “I want to be back, and I will be back, but it does not matter. These are just numbers on some website.” 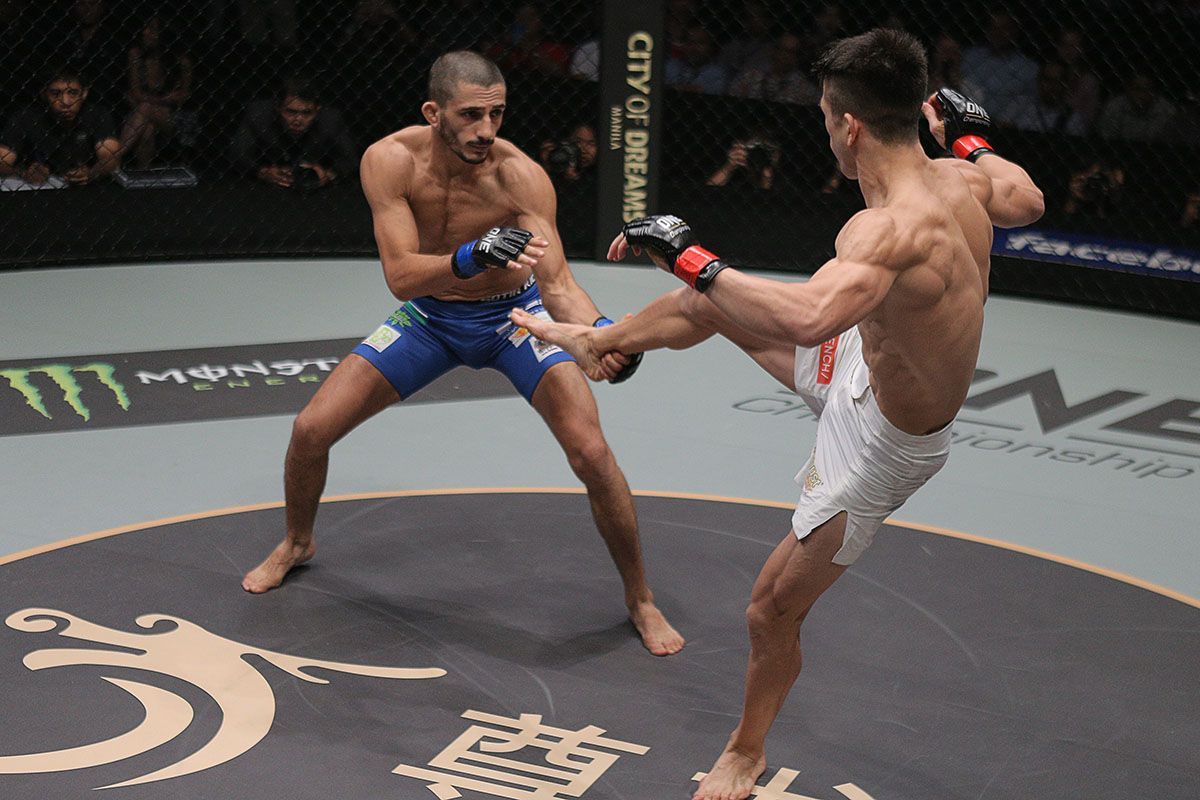 He will get his chance to break that losing streak and return his past glory later this month. “The Trouble” is scheduled to meet Ma Hao Bin at ONE: GLOBAL SUPERHEROES, which broadcasts live from the Mall Of Asia Arena in Manila, Philippines on Friday, 26 January.

Ma, a Chinese National Wrestling Champion, has looked sensational ever since making his professional debut with ONE in June 2016. On that night, he registered a pair of quick submission wins, both within 68 seconds, to capture the ONE Changsha Bantamweight Tournament Championship in a single-night tournament.

The Nanchang, China-based grappler has continued to perfect his skills at the Jincan Defense Club, which has helped put him on a seven-bout win streak. Most recently, he tapped out Filipino knockout artist Eugene Toquero via first-round armbar submission at ONE: HERO’S DREAM last November.

While Ma is building steam towards a flyweight world title shot, Kichukov presents a new type of  challenge. The Bulgarian is moving down a division to compete in his natural weight class, and though he has more expertise in the striking realm, he has been diligently improving in all facets of the game. 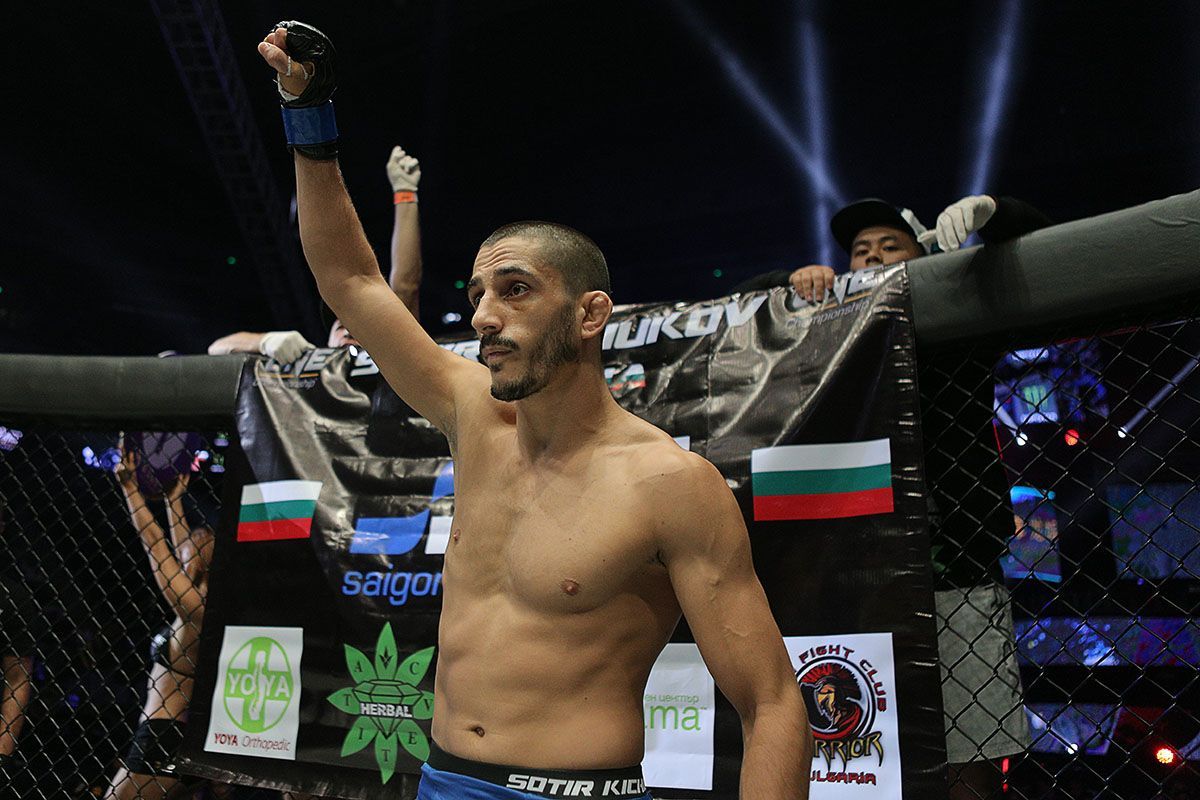 “I have improved my ground game a lot,” he begins. “I have great cardio, I can go forward, I can go backwards, I can wrestle. I can do everything. I am ready.”

Most importantly, Kichukov is more focused on implementing own strategy and imposing his will on “The Southern Eagle.” In many ways, the Bulgarian is treating this match as a fresh start.

“I have to be worried about not being worried about anything, and just go forward and show my skills. I wish to enjoy myself, to go there and enjoy the day with a free mind, and just showcase myself,” he says.

That forward-thinking mindset alone has the power to inspire and motivate people — not just in Bulgaria, but throughout the entire world.