Shinya “Tobikan Judan” Aoki, long considered one of the best grapplers in the world, has one simple goal for the New Year.

As it pertains to his martial arts career, the former ONE Lightweight World Champion will immediately get started on that resolution.

On Saturday, 20 January, Aoki will meet former ONE Featherweight World Champion Marat “Cobra” Gafurov in the promotion’s second-ever Grappling Super-Match at ONE: KINGS OF COURAGE. The event takes place at the Jakarta Convention Center in Indonesia. 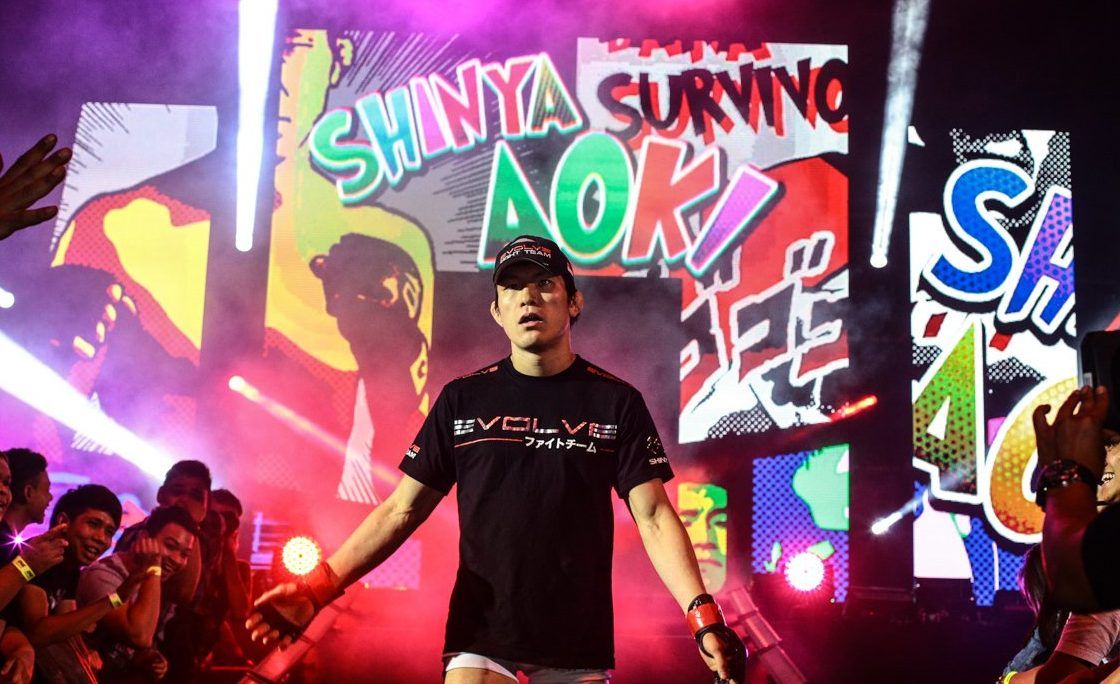 Gafurov, who experienced his first career blemish and lost the featherweight world title to Martin Nguyen in August 2017, is quite the decorated grappler. He is a Dagestan BJJ Champion, a National ADCC Grappling Champion, and a WORLD FILA Champion in Grappling and Pankration. Also, 11 of his 15 victories inside the cage have come via submission.

The 33-year-old Dagestani enters the bout with solid credentials and an outstanding grappling acumen. Aoki certainly appreciates that, and notices their skill sets parallel each other’s.

“I feel that Marat’s strengths are similar to mine,” the 34-year-old offers. “I will do my best to win, as always.”

Lately, the Japanese legend has experienced a string of tough luck.

Aoki, a world-famous judo and BJJ black belt, lost the ONE Lightweight World Championship to Eduard “Landslide” Folayang in November 2016. Then, in his most recent bout, he moved up a weight class to challenge unbeaten ONE Welterweight World Champion Ben Askren at ONE: IMMORTAL PURSUIT a year later. 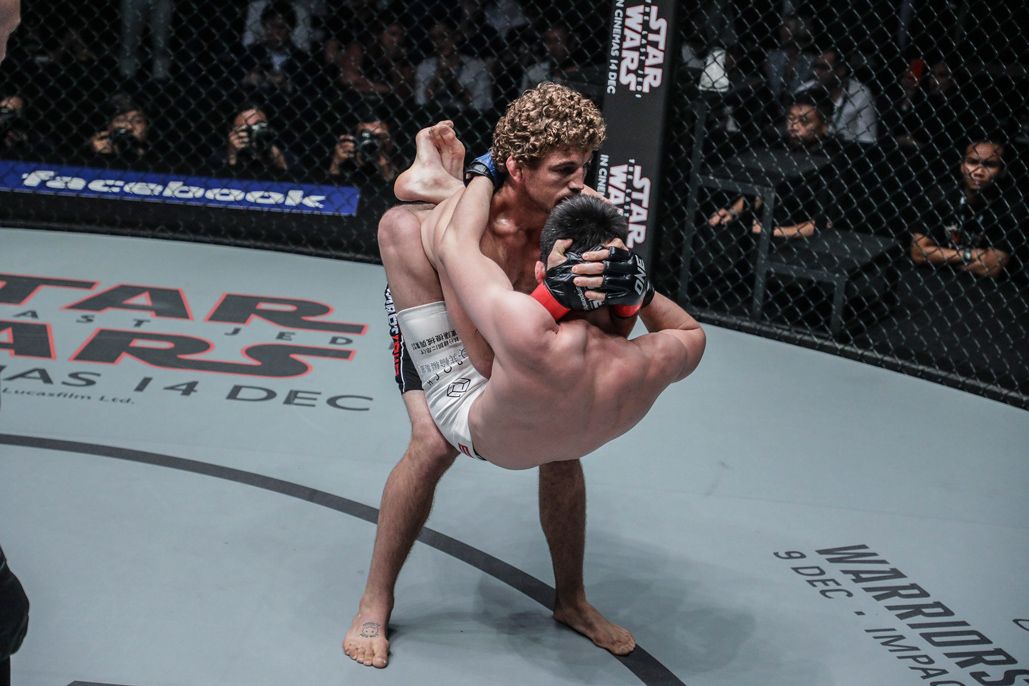 Merely 15 ticks into the contest, Aoki tried to pull guard, but Askren caught him and skilfully slammed him to the mat. From there, the American Olympic wrestler tactically rained down punches on “Tobikan Judan” until referee Olivier Coste stopped the bout 57 seconds into the opening stanza.

While the Japanese warrior was well-aware of Askren’s talents, he acknowledges the American was even stronger than he initially thought.

“I did my best, but he was strong,” Aoki offers. “His power was amazing and his technique was amazing, as well. He is a wonderful athlete. I do not regret it.”

Instead of taking a few weeks off to recover and reflect, Aoki returned to the gym. He is obsessed with constantly improving and remaining active. 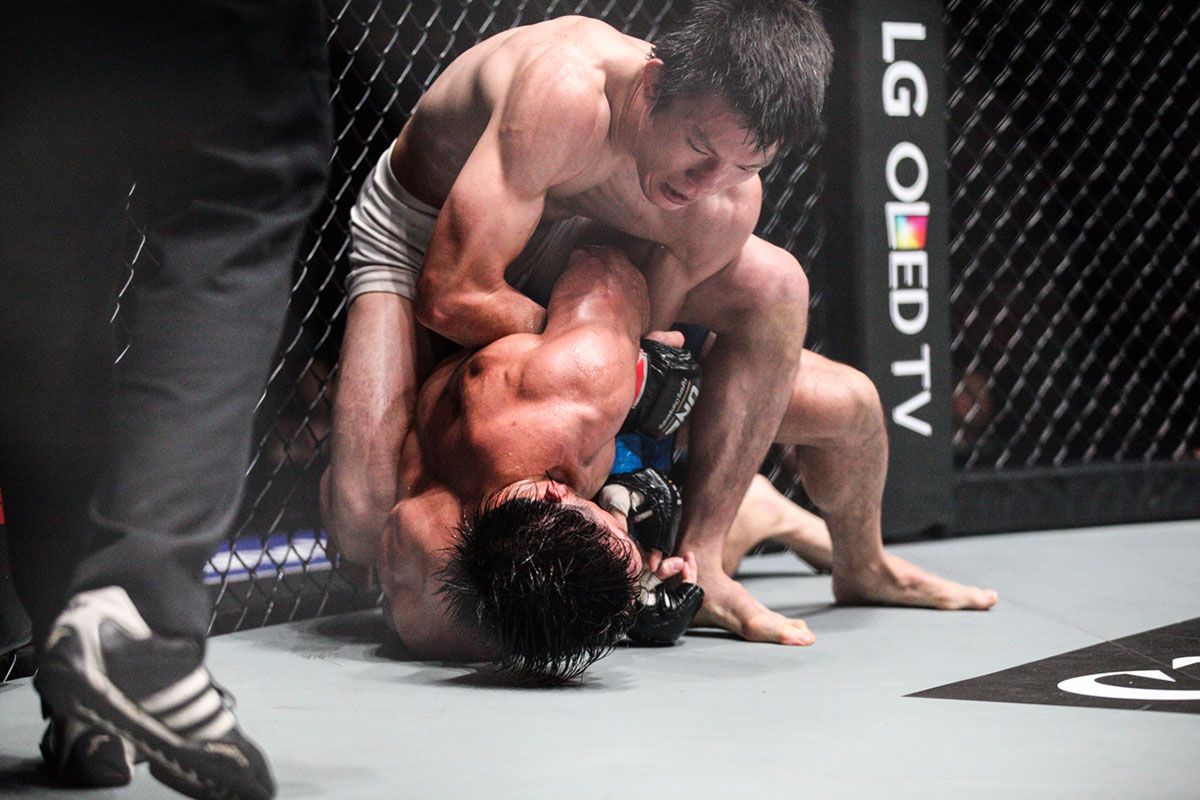 Like the Tokyo resident says, “I am always practicing year round. I am always ready. An athlete should be prepared for an offer at any time.”

This time, that never-ending preparation has paid off.

The first one took place at ONE: DYNASTY OF HEROES back in May 2017, and featured Aoki duelling with recently-signed welterweight Garry “The Lion Killer” Tonon. 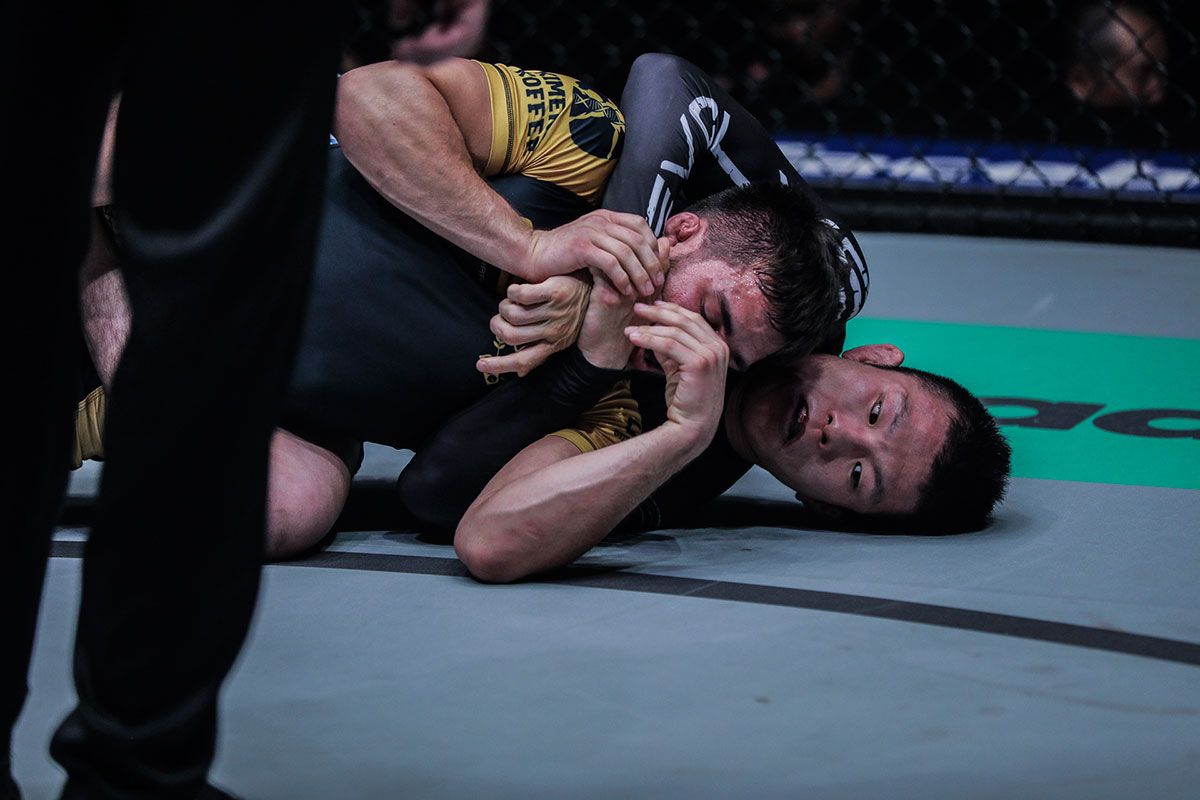 It was a captivating and intense contest, with each competitor fiercely attacking the other with their black belt jiu-jitsu wizardry. The end came at the 7:47 mark, however, as Tonon was able to secure a match-ending heel hook.

Aoki anticipates a different type of grappling battle with Gafurov, and certainly hopes for a more positive outcome.

“I feel that this match will be quite different to the previous match. I am always learning from every experience,” he says. “I love that with martial arts, you are able to learn every day. It is the same as life.”

Now, Aoki will try to incorporate the past lessons he has learned into this thrilling Grappling Super-Match. And a victory could be the spark to help “Tobikan Judan,” one of Asia’s best martial artists in history, swing the pendulum back in his favor, and carry more momentum into 2018. 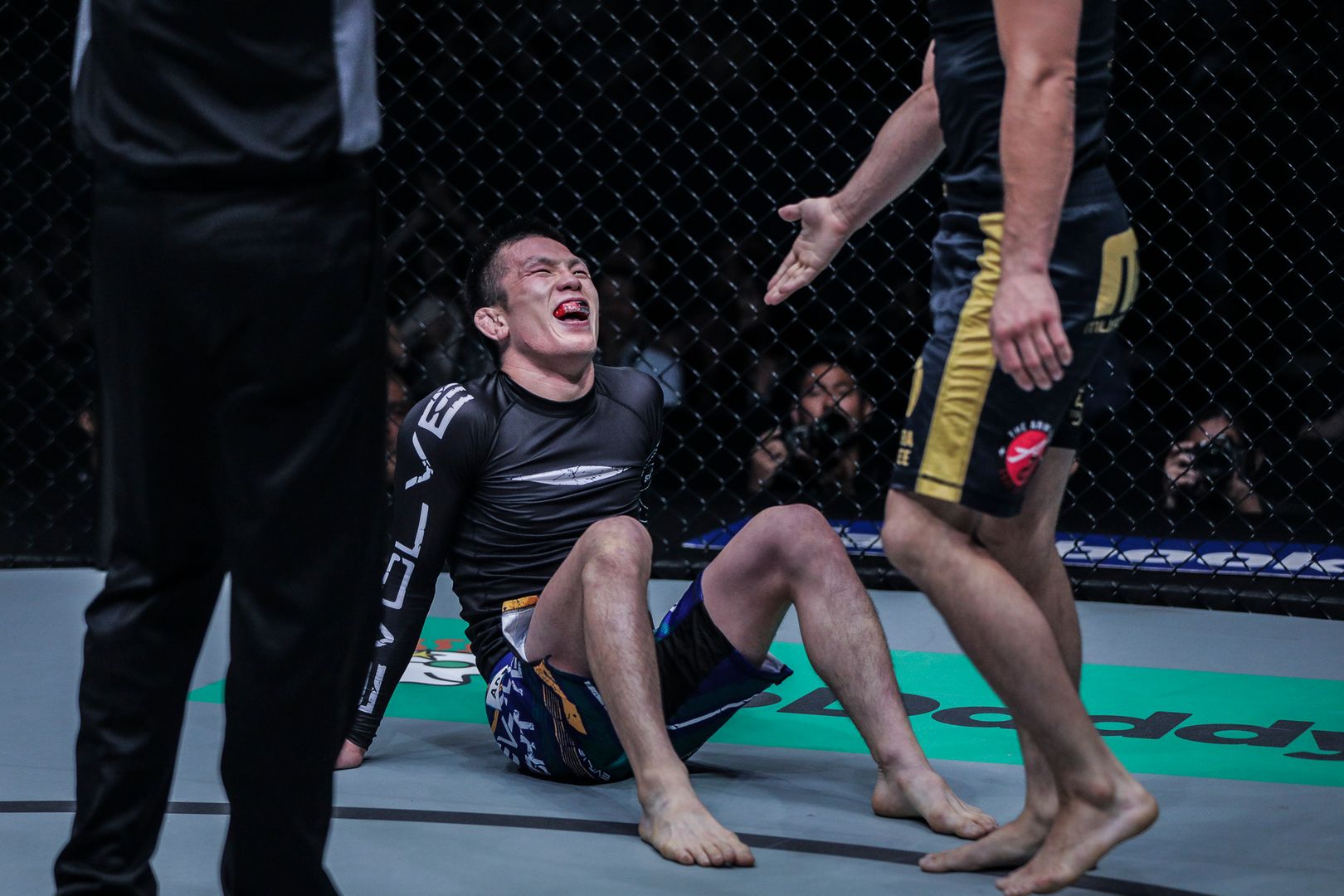