A multiple-time Brazilian jiu-jitsu world champion has been added to ONE Championship’s growing roster of elite martial arts superstars.

Tonon, 26, is a prominent figure in the grappling world who has won multiple International Brazilian Jiu-Jitsu Federation (IBJJF) No-Gi world titles. He is known for his creative use of traditional grappling submissions, most famously the inside heel hook. 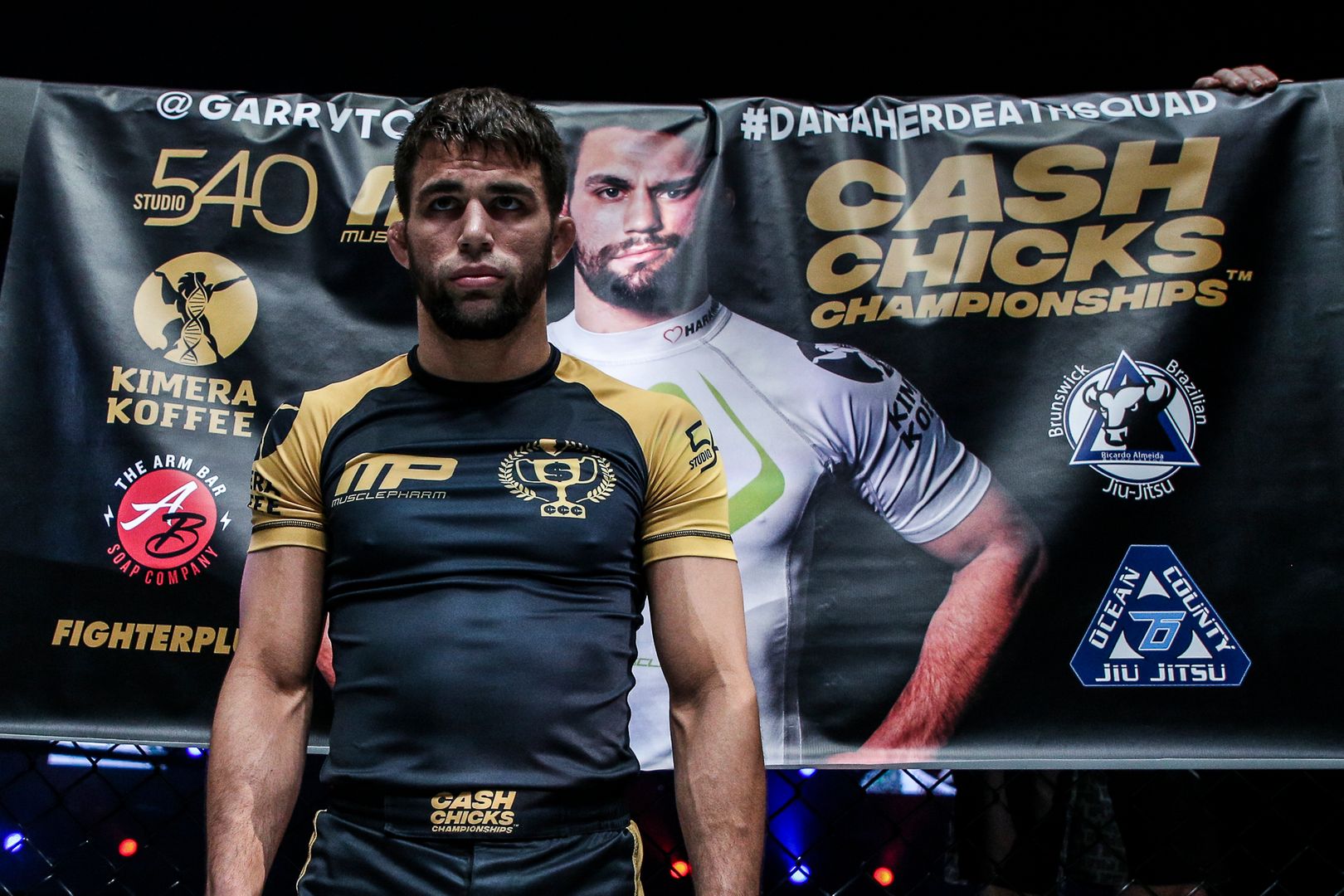 After conquering the submission grappling scene with a long list of achievements and accolades, Tonon expressed his intent on making the transition from the mats to the cage. Now, it appears he is ready to take the next step of his martial arts journey.

“It is with great excitement that I announce the newest addition to ONE Championship’s elite list of global martial arts superstars, American submission grappling legend Garry Tonon,” Chairman and CEO of ONE Championship, Chatri Sityodtong, announced in a press release.

“Garry is an amazing individual with a long list of accolades in submission grappling. I have no doubt that his transition to the ONE Championship cage will be a successful one. Fans have a lot to look forward to when Garry finally makes his debut with us.” 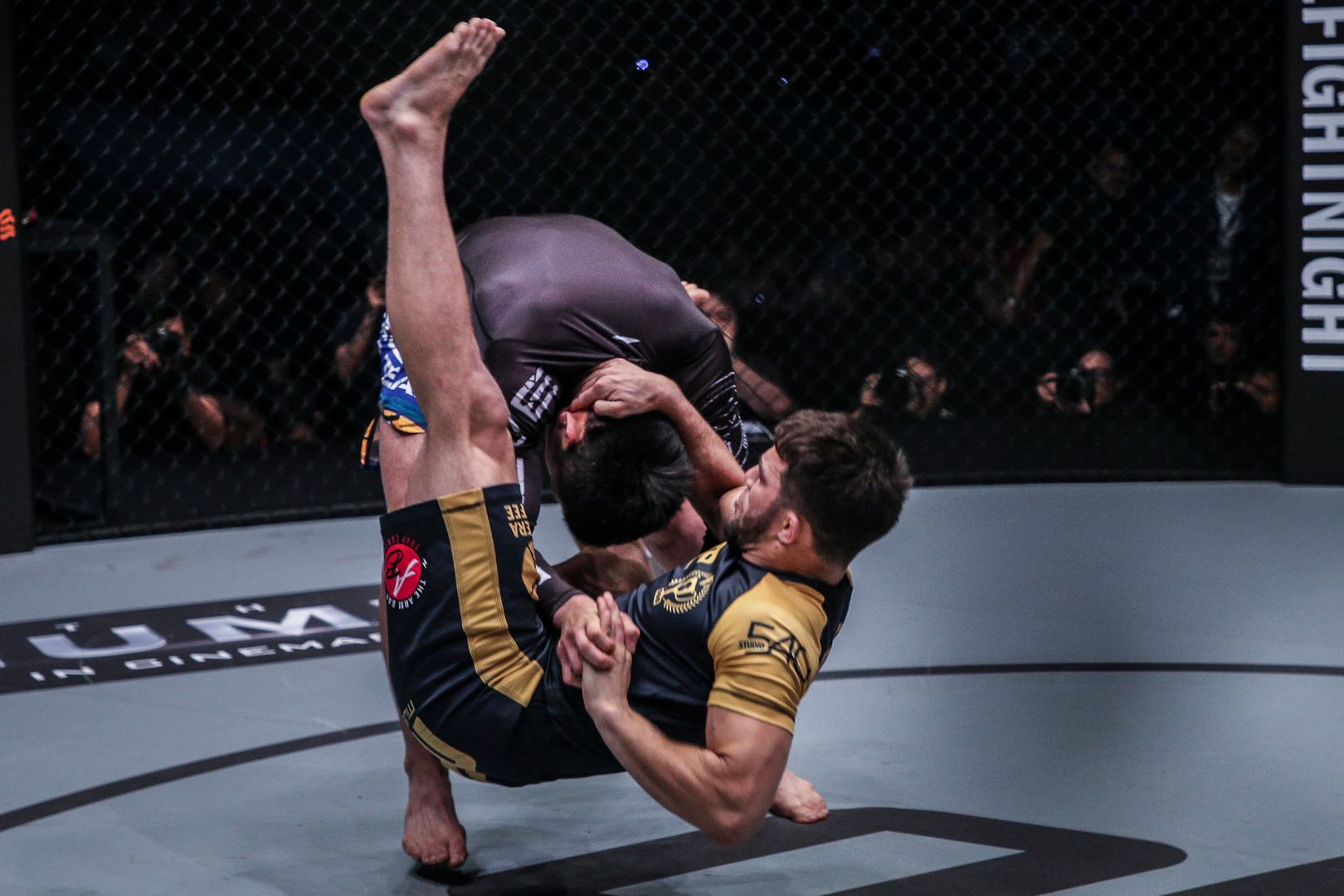 Tonon began wrestling in the amateur circuits during his elementary school days, but was introduced to BJJ at the age of 14. Under the tutelage of coach Tom deBlass and the legendary Ricardo Almeida, “The Lion Killer” has won multiple world titles in BJJ, as well as world championships at the Eddie Bravo Invitational (EBI) and Metamoris. He was awarded his black belt in September of 2013.

“I am thrilled to be able to finally announce my arrival in ONE Championship. It is the natural evolution in my career as a grappler,” Tonon said. “I have achieved all that I have set out to do in the world of jiu-jitsu, and now I am ready to take on a new challenge.”

By the time he makes his debut, however, it will not be the first time Tonon has appeared in the ONE Championship cage. The American competed in a marquee contest last May at ONE: DYNASTY OF HEROES, when he took on former ONE Lightweight World Champion Shinya “Tobikan Judan” Aoki in the promotion’s first ever submission-only Grappling Super-Match. 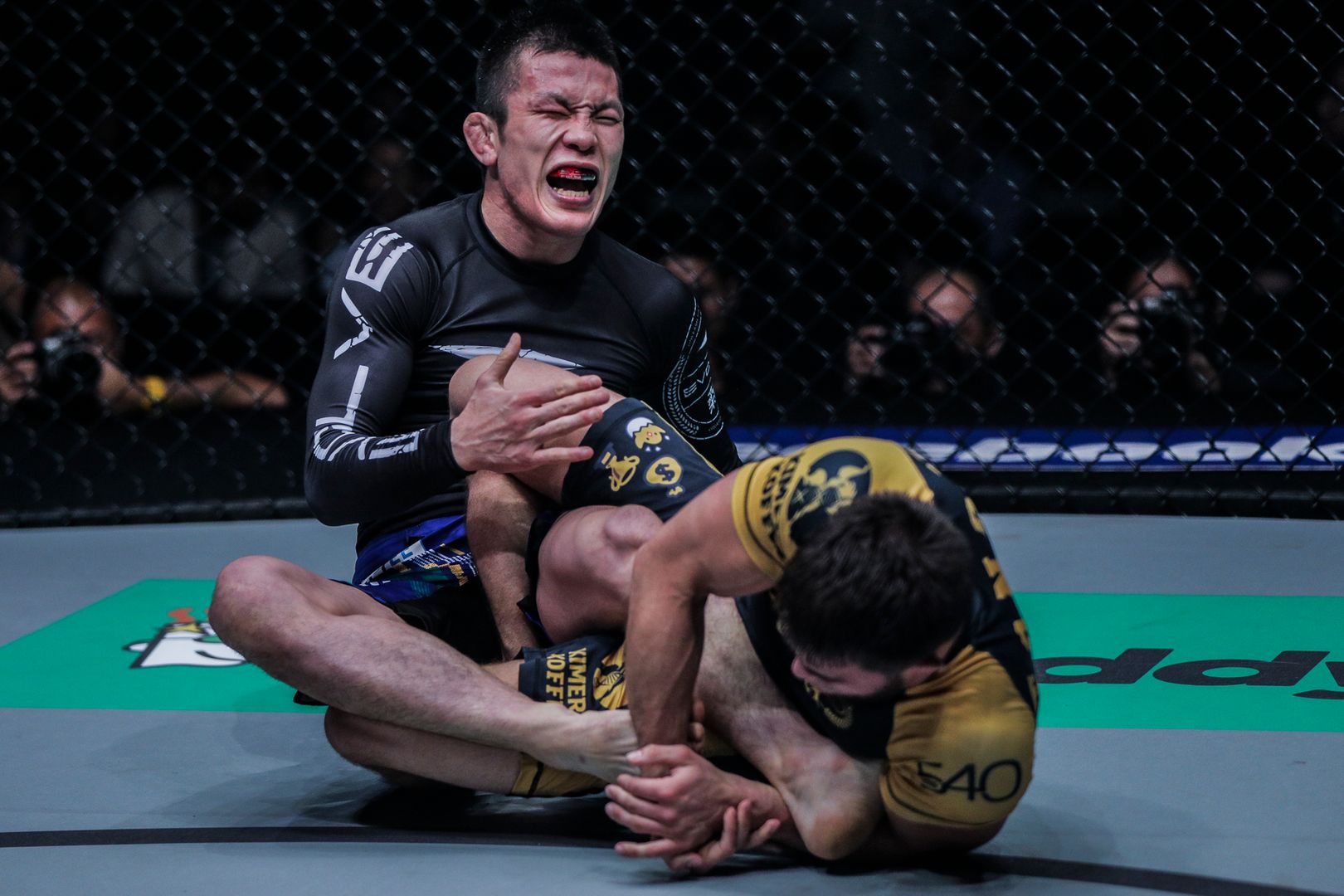 The exciting match was close and intense, but Tonon eventually secured a heel hook submission and forced Aoki to tap midway through the 15-minute bout.

Following his victorious performance, “The Lion Killer” hinted at making the transition from BJJ to the cage, and said he would be willing to face Aoki under traditional ONE Championship rules.

“I am excited to begin my ONE Championship career, and proud to showcase my skills on the biggest global stage of competition,” Tonon concluded. His debut bout has yet to be announced.