Robin “The Ilonggo” Catalan was always athletic. The ONE Championship strawweight prospect played many different sports while growing up in the Philippines, but combat sports and the martial arts are the ones that really made a positive impact on his life.

“As a child, I did play other sports such as track and field, and basketball,” he explains. “The main difference for me is that the martial arts skills I have learned will stay with me for life. These are practical skills that I can use and apply in real life.”

The 26-year-old Iloilo City native also grew up in an area he says had “a lot of acceptance for training martial arts,” which likely encouraged him on that path. Perhaps more significant than that, however, is the fact that fighting is a family affair for the Catalans.

In fact, the family has their own MMA team called Catalan Fighting System, which includes Robin’s older brothers Rene and Rabin, with the former being a wushu world champion.

“Watching my brothers fight made me fall in love with martial arts training,” he remembers. “I use [the pressure that comes with training with them] to challenge myself, as I strive to achieve what they have already accomplished.”

At first, “The Ilonggo” fought under boxing, wushu, and Muay Thai rules, where he eventually became an IFMA World Muay Thai Champion. Then in 2009, he gave MMA a try. Three years later, he made his professional debut, and has since built a solid 5-2 record in some of the largest promotions in Asia.

Catalan was not just inspired to begin his fight training with his brothers – he still very much values getting to work with them as a unit, even today.

“It is important, because training along with family members gives us a chance to bond,” he explains. “It is also very helpful since they help correct my mistakes.” 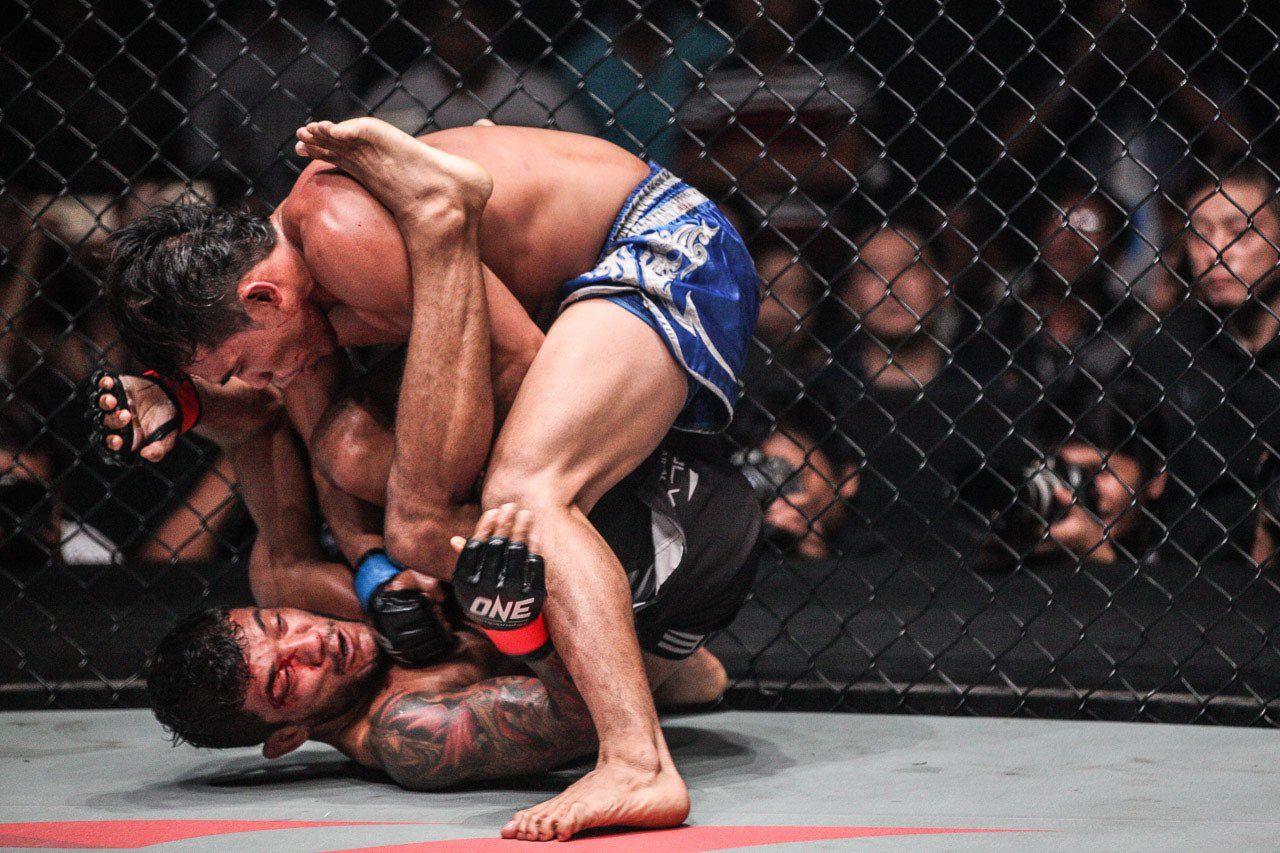 Even the non-blood relatives on the CFS team are treated like family. It is that martial arts spirit and embracing atmosphere that unites everyone. What’s more, training alongside other hungry competitors further motivates Catalan.

“Our team is very family oriented, and we have a strong bond between each one of us,” he says. “We are all working together to achieve the same goal.”

For the strawweight known as “The Ilonggo,” his immediate aim is to get his MMA career back on track come Friday Night, 21 April, where he must defeat Jeremy “The Jaguar” Miado at ONE: KINGS OF DESTINY. As for his longterm goal, it is to capture the ONE Strawweight World Championship.

For the time being, he is just adding to his skill set and looking to build his own career. While Catalan is busy doing that, his family will help keep him focused on remembering others, and where everything first began.

“I have learned the importance of discipline, of how to respect others,” he concludes. “I have also learned to never forget where I have come from.”