Jaroslov Jartim is a man of few words. But considering the task that lies ahead of him, it is understandable.

On Saturday, 2 September, the Czech martial artist (8-6-1) will clash with Singaporean hard-hitter Amir Khan (7-2) in a lightweight showdown at ONE CHAMPIONSHIP: SHANGHAI. The show will be broadcast live from the Shanghai Oriental Sports Center in China.

In some ways, this will be a rare second chance for Jartim to make a first impression. 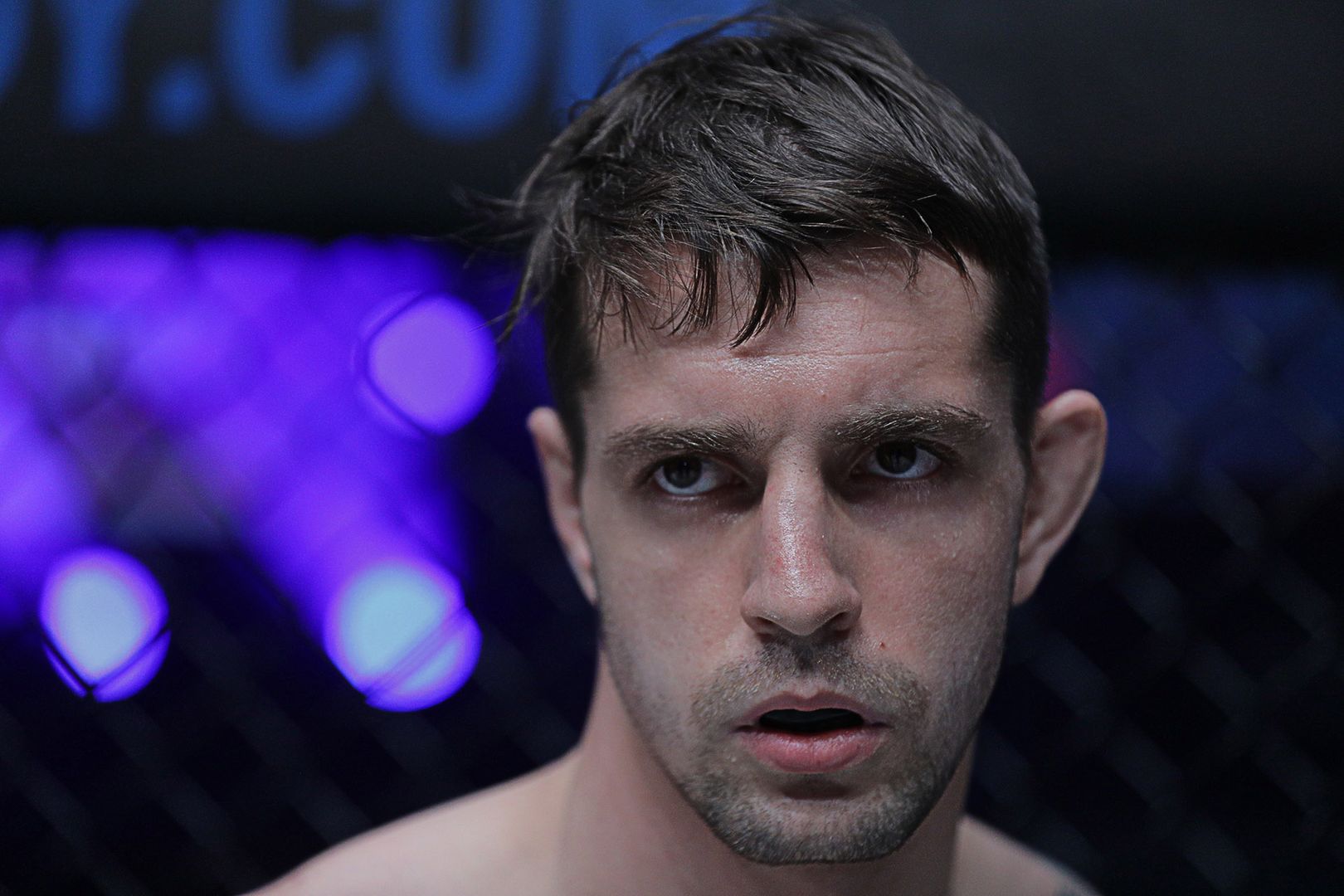 The 24-year-old made his promotional debut at ONE: KINGS OF DESTINY in Manila this past April, against the backdrop of overwhelming odds. On just two weeks’ notice, he stepped up to replace Rob Lisita to face former ONE Featherweight World Champion Honorio “The Rock” Banario.

To Jartim’s credit, he approached the contest as if he had a full training camp, and vowed to be a dominant force in the match. He put up a valiant effort, but Banario ended the match in round two with a highlight reel knockout.

Still, the blemish did not shake his unbreakable confidence. “I knew that I was a lot better than Banario, physically,” he offers. “But I just made a mistake.”

Now, Jartim has an opportunity to showcase his infamous resilience, a recurring theme throughout his life. An only child, he describes his upbringing as “full of adventure and smiles.” However, he was still plagued with trouble in the schoolyard.

“I had a lot of fights at school,” the Penta Gym Prague representative admits, as a result of standing up to bullies and refusing to be their punching bag. “I did not let them pick on me.” 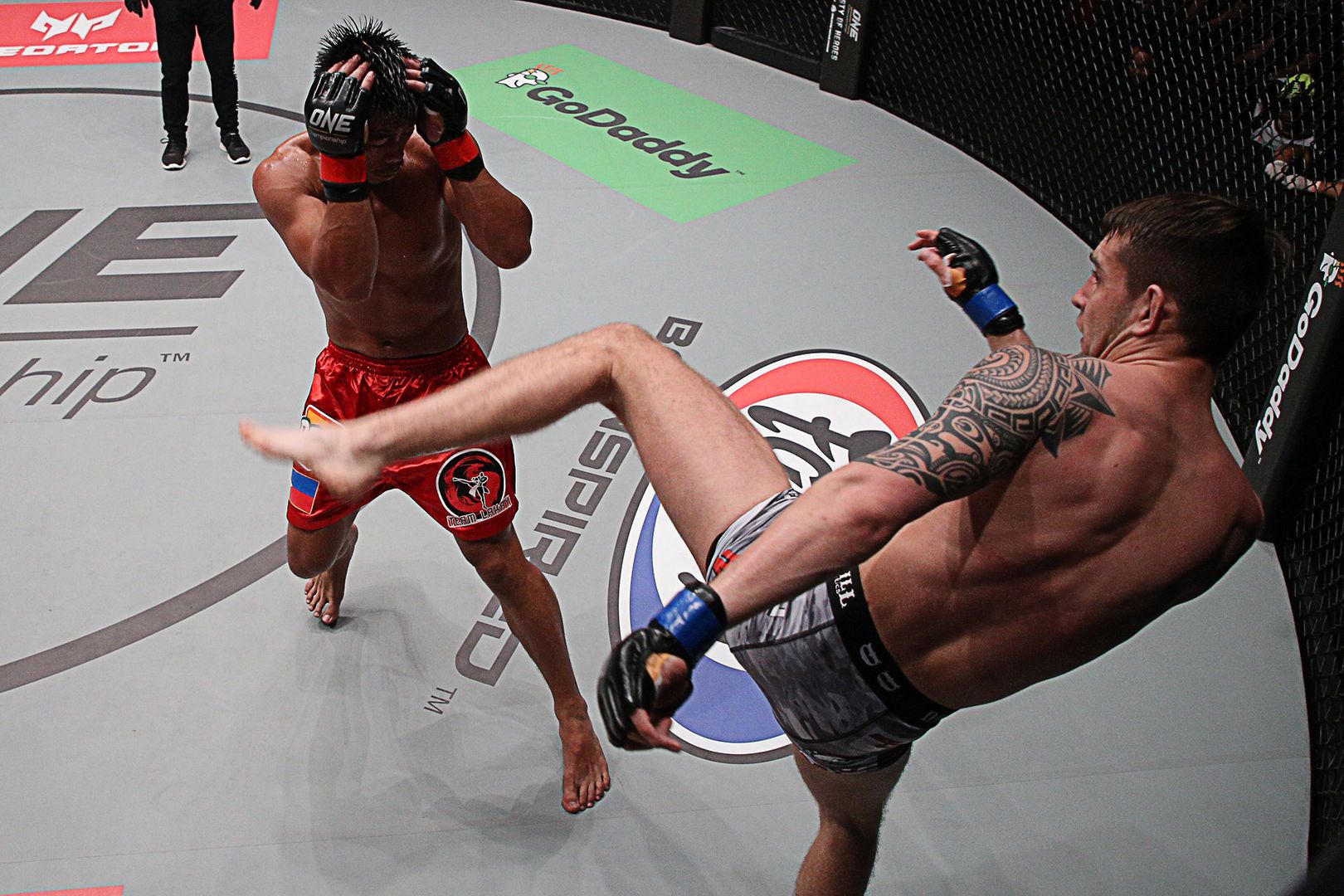 While he possessed the spirit, he did not necessarily have the skills to defend himself until he reached the age of 13. That was when he discovered the inspiration to train in boxing after watching the movie Rocky. Just a single viewing of the classic American rags-to-riches tale was enough to convince Jartim to hit the gym, and lace up a pair of gloves.

In 2010, after four years of studying the sweet science, the adolescent who fell in love with the fictitious boxing icon set his sights on becoming a martial arts hero himself. A year later, he debuted in the cage.

This is where the lightweight’s story begins to parallel Sylvester Stallone’s fabled character. Knocked out in his first two professional bouts, Jartim mimicked Balboa’s “never quit” attitude, and tasted victory in this third match, three years after turning professional.

“I felt wonderful,” he remembers, moments after getting his hand raised in victory for the first time. “I felt like, ‘now I am closer to the title.’”

That victory proved to be a turning point, as he extended that win streak to three, discovered his competitive groove, and eventually earned the distinction of becoming the UGB Super Fight Champion. He kept racking up victories throughout Central Europe, which led to him signing with ONE Championship this past April.

“It was beautiful,” the Czech says. “It was my dream to get to ONE Championship.” 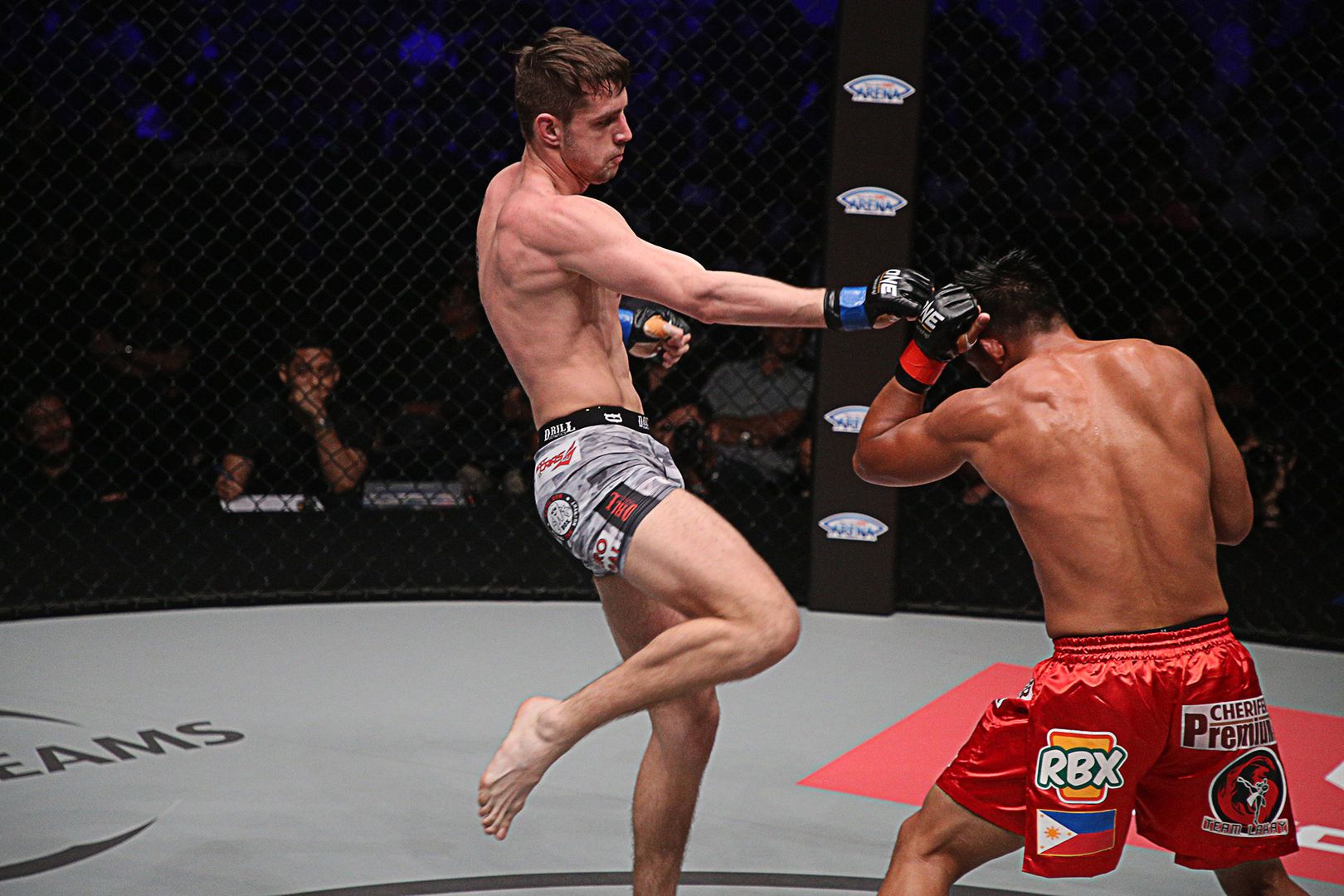 What’s more, he entered the organization as a classic underdog, just like Balboa. “The possibility of success” was all he needed to say yes to a short-notice bout against Banario. Although he lost that match, he is coming back stronger and more prepared in his return bout against Khan. He has a chance to make things right inside the cage, but it will not be easy.

Khan, a Singaporean Muay Thai specialist who trains alongside the many world champions at Evolve MMA, is on a hot streak. He has won his last four professional outings, including a first-round stoppage of Rajinder Singh Meena at ONE: DESTINY OF HEROES this past May.

Jartim knows how formidable a striker Khan is, as well as how well-rounded of a martial artist he is becoming. “I will be careful,” he assures. “I am ready for everything.”

The Czech lightweight considers “physical fitness” his greatest advantage over Khan, just like he did with Banario. But on event night, Jartim will need to channel the resilience of the “Italian Stallion” once again to overcome the aggressive Khan, and start his ascent up the promotion’s lightweight ranks.

If that happens, it could be just a matter of time before he becomes a world champion, just like his idol.