Honorio “The Rock” Banario has never backed down from facing the toughest competitors across two divisions in ONE Championship, and he credits his roots for the warrior’s mentality that drives him.

The former ONE Featherweight World Champion – who will return to action against Shannon “OneShin” Wiratchai at ONE: KING OF THE JUNGLE – says he inherited many of the attributes that make him a top-class martial artist from his forefathers in one of the oldest races in the Philippines, the Igorot people of Northern Luzon.

Literally translated as “mountain people,” the Igorots never lost their identity throughout the Spanish, American, and Japanese occupations of the country and have passed their traditions and traits from generation to generation. 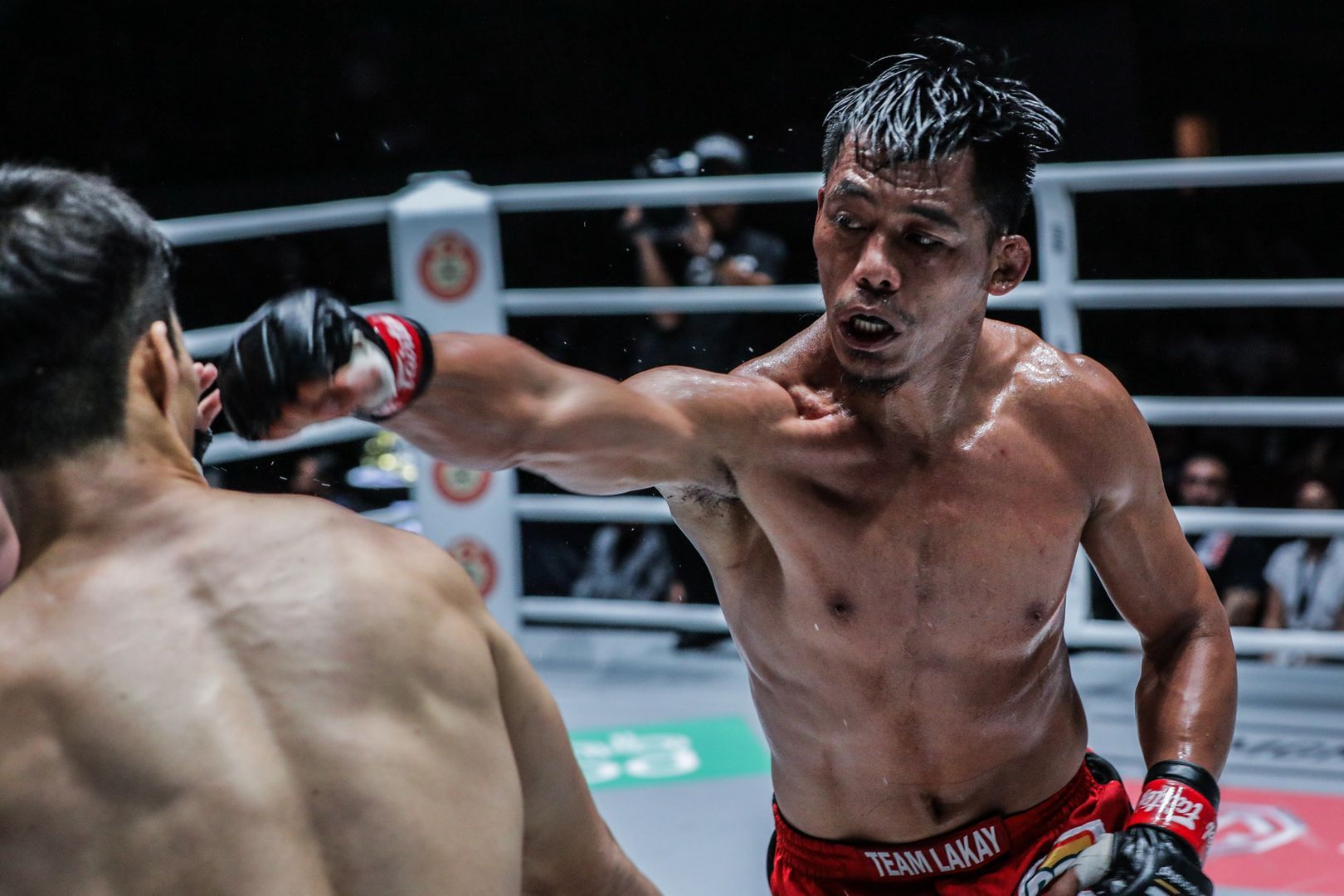 Sadly, his people have been subjected to prejudice over the years because of their traditions, but “The Rock” explains that Igorots have kept up with the times and should not be underestimated.

“Personally, I feel like even our fellow Filipinos misunderstand who the Igorots are,” he says.

“Their impression of the Igorots is that we are people with tails and are a backward race, but they have no idea that the person they are talking to may actually be an Igorot. My fellow Igorots are civilized and educated people. We are naturally helpful and humble, which is the main trait of the Igorots.”

Banario’s lineage comes from the Kankanaey tribe, an ethnic group from the Mountain Province whose primary sources of livelihood are farming and mining.

Hard work and determination are things the 30-year-old from Benguet learned from a young age, so when he has had to endure tough moments during bouts and difficult periods in his career, he has always had the inner strength to get through them.

“We grew up farming, so we are used to tough challenges both physically and mentally,” he says.

“Being put in difficult situations is common for us, so we rarely complain and just deal with it. We never see a situation that is too difficult to overcome and we play with the cards that we are dealt.

“I guess it runs in the Igorot blood. Nobody taught us how to be courageous or brave, it came naturally. We were never conquered by the Spaniards because we fought back. Even when we had tribal wars centuries back, we always lived by the notion of ‘an eye for an eye.’

“We always fought for what was ours, and never lost our identity, and that was what was taught and shown to us by our elders, so we carry that fearless mentality in everything that we do.” 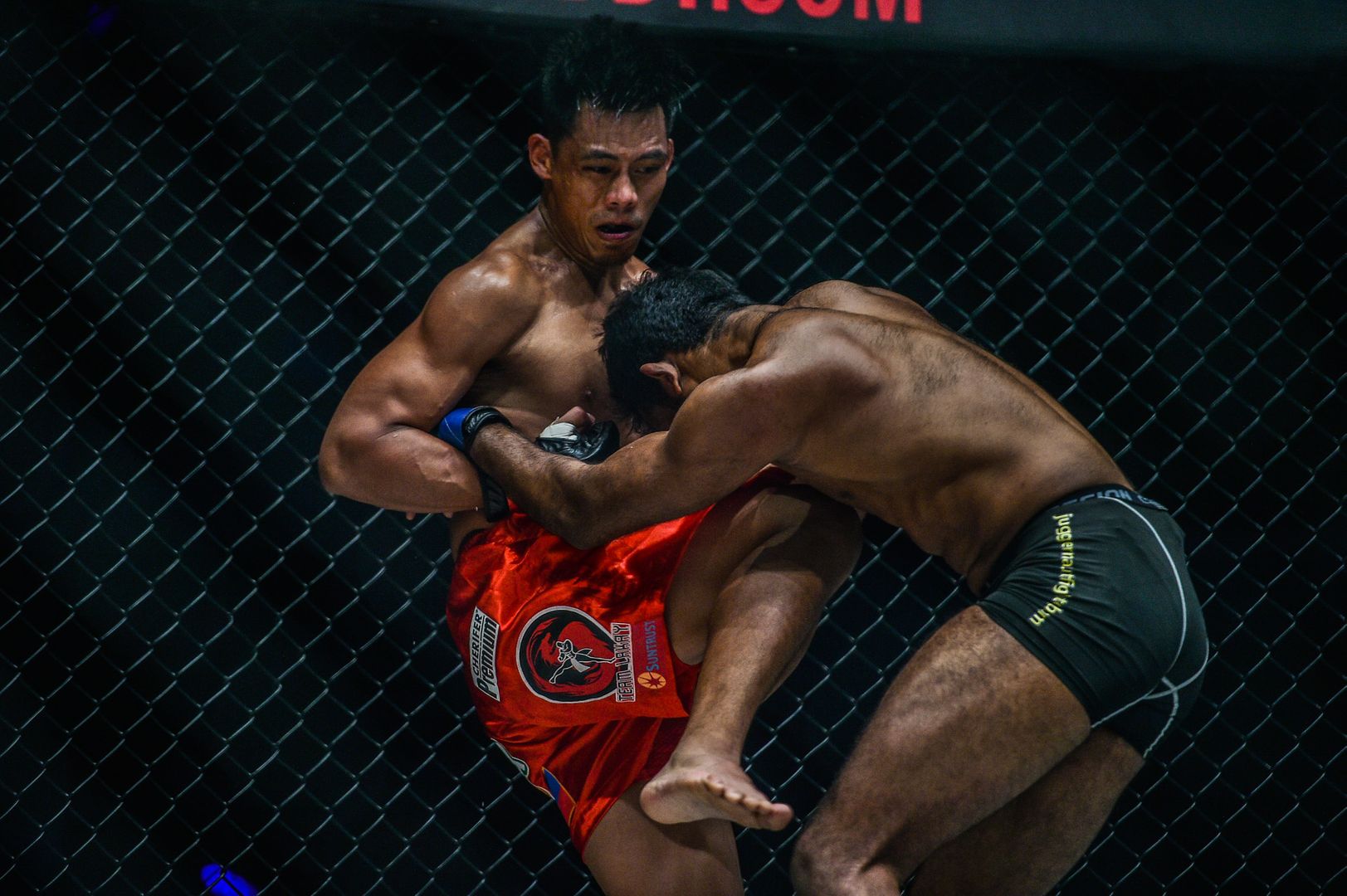 Before he began his career on the global stage “The Rock” wanted to become a police officer with the goal of helping his community, but he realized he could achieve the same goal while pursuing his passion.

“As a martial artist, we inspire the younger generation to pursue their dreams through our achievements,” he adds.

“We also teach kids and share our knowledge, which helps improve our community. Through inspiration and motivation, I think we have become productive members of our community.”

Banario and his peers at Team Lakay have also inspired their people through what they achieved in the Circle.

The veterans among them – including Eduard “The Landslide” Folayang, Kevin “The Silencer” Belingon, and Geje “Gravity” Eustaquio – were pioneers of Filipino mixed martial arts on the international stage as fixtures on ONE’s earliest events.

Back then, their success was rooted deep in their heart and strength of character, which helped them to reach heights beyond what their limited skill sets – compared to athletes from countries with more mixed martial arts tradition – suggested they were capable of. 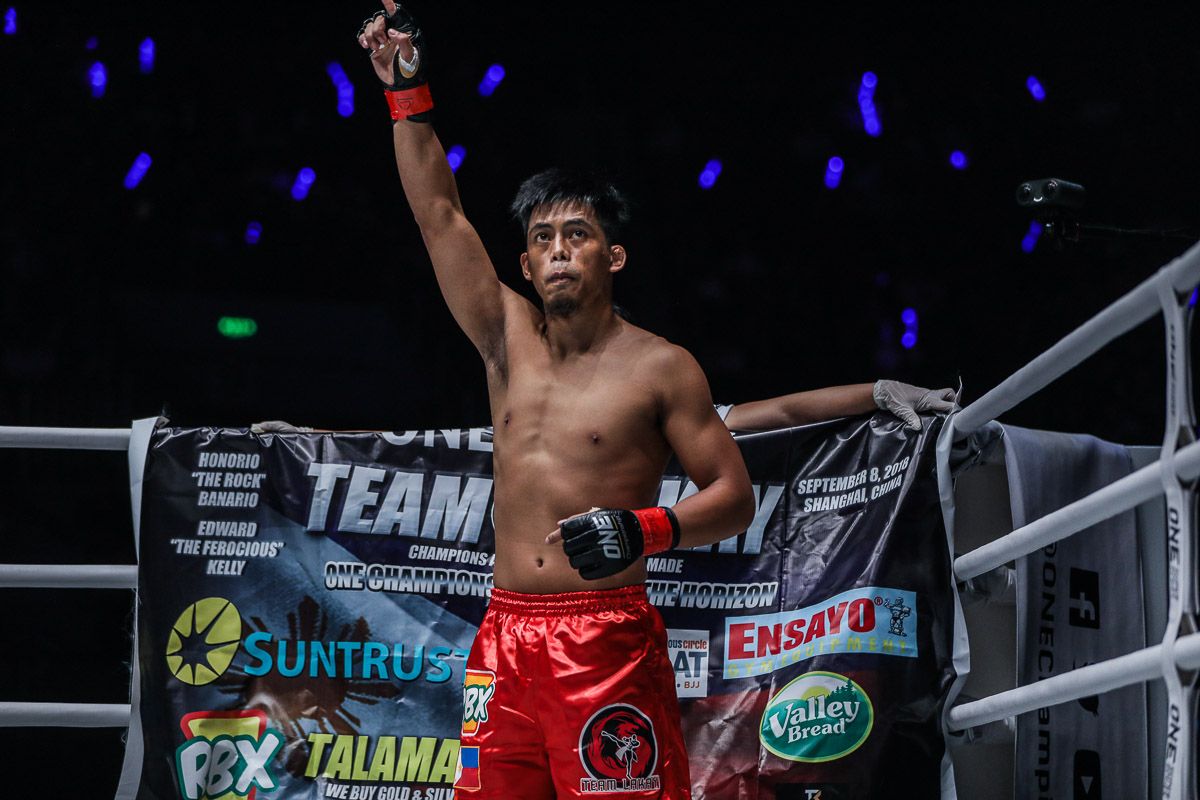 “When we just started training in mixed martial arts, we had very little equipment and still lacked knowledge in the sport,” he explains.

“However, what we had back then were our collective warrior spirits. We persevered and supplied that spirit with techniques that equipped us with the proper tools to compete at a high level in this sport. As time passed, our courage fueled our confidence that we can compete with the best in the world.”

That helped “The Rock” to become the team’s first World Champion and many more World Titles came in the years that followed as Team Lakay has since established itself as one of the top martial arts teams in the world.

With that reputation in place, Banario aims to do his part to make sure it, and that of his people, continues to be recognized at home and around the world by competing in a way that would do them proud.

“I may feel nervous at times, but I definitely feel no fear,” he said.

“Fear could be a natural feeling, but when I step into the Circle, the worst I could feel is probably just nervousness because of the rush. Once the bell rings, there’s no room for any of those, though, as I am focused on the task at hand.

“In a match, all I’m thinking about is how I can show the skills I trained, and how I would never give up. That is what defines us – it doesn’t matter if we win or lose, what is important is that we never give up, and give everything that we have.”