Every martial artist spends a lifetime making mistakes and learning valuable lessons from them.

When he meets Tarik Khbabez (43-5-1) in a light heavyweight kickboxing clash at ONE: PURSUIT OF GREATNESS on Friday, 26 October, he will bring every ounce of his martial arts knowledge with him.

The 25-year-old Dutch-Moroccan superstar will enter the Thuwunna Indoor Stadium in Yangon, Myanmar as “Mr. Cool” – the playful, yet devastating kickboxing sensation.

However, even the striking world’s most laid-back man needed discipline en route to success.

“I got my discipline from my father and brother. They talk to me about discipline every day, even now. I don’t think they’ll ever get tired of it,” the ONE Super Series competitor says with a grin.

“My family is all cool – they’re not mad or anything. We’re all always laughing and joking, but we know when we have to work hard.” 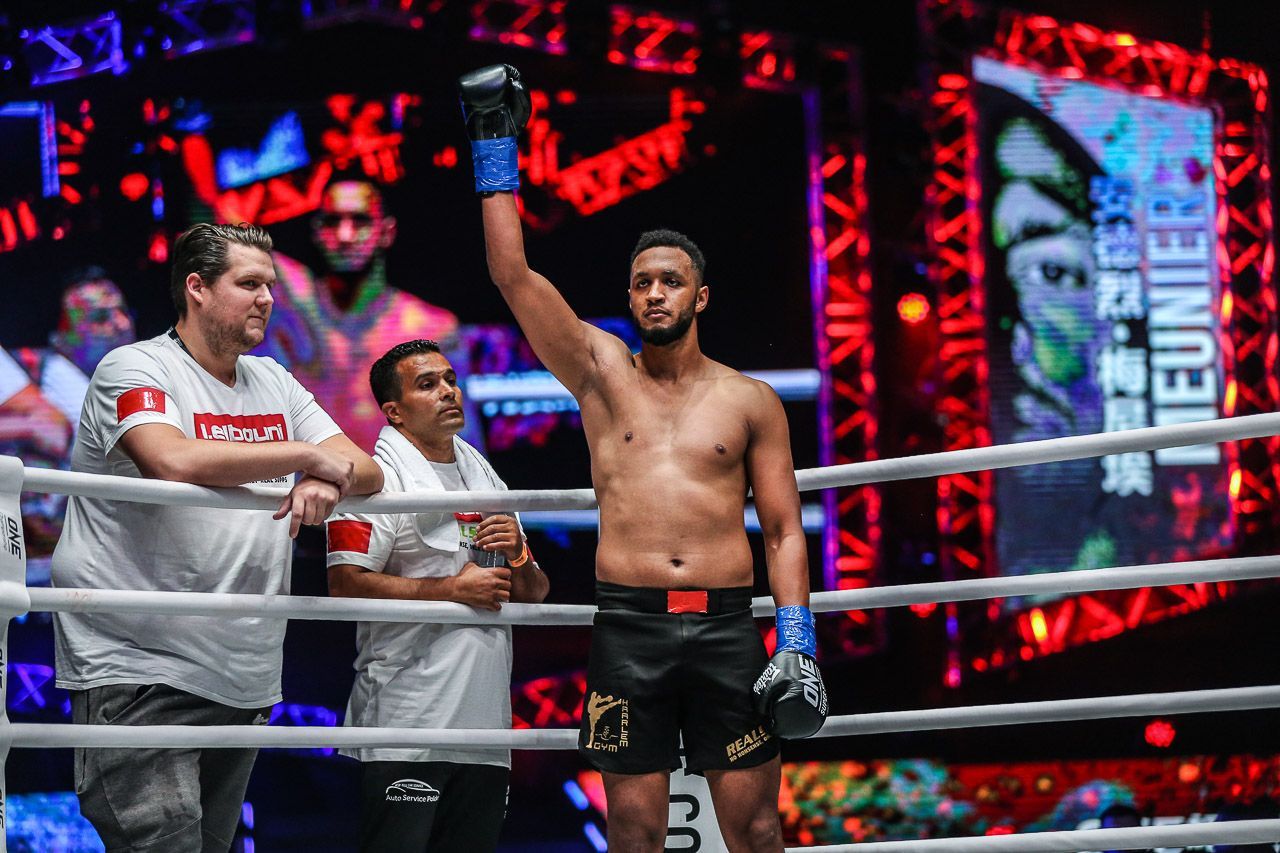 Early in his kickboxing journey, there was not enough of that focus. El Bouni’s older brother, Abdel Hadi, did not think his younger sibling was taking his training seriously enough and banned him from Gym Haarlem.

“I was always training at the gym, but also playing,” he recalls. “I was playing too much and making jokes in the gym lessons.”

Abdel Hadi had good reason to try and make a point – his own chance at kickboxing success was cut short by injury, and he did not want to see anyone else take their opportunity for granted.

Given that school was not high on El Bouni’s list of priorities, his exclusion from the training facility was a crucial blow. Despite his protests, Abdel Hadi would not budge on his decision until he saw proof that his brother had changed his ways.

It took a year before “Mr. Cool” was allowed to return to the gym. 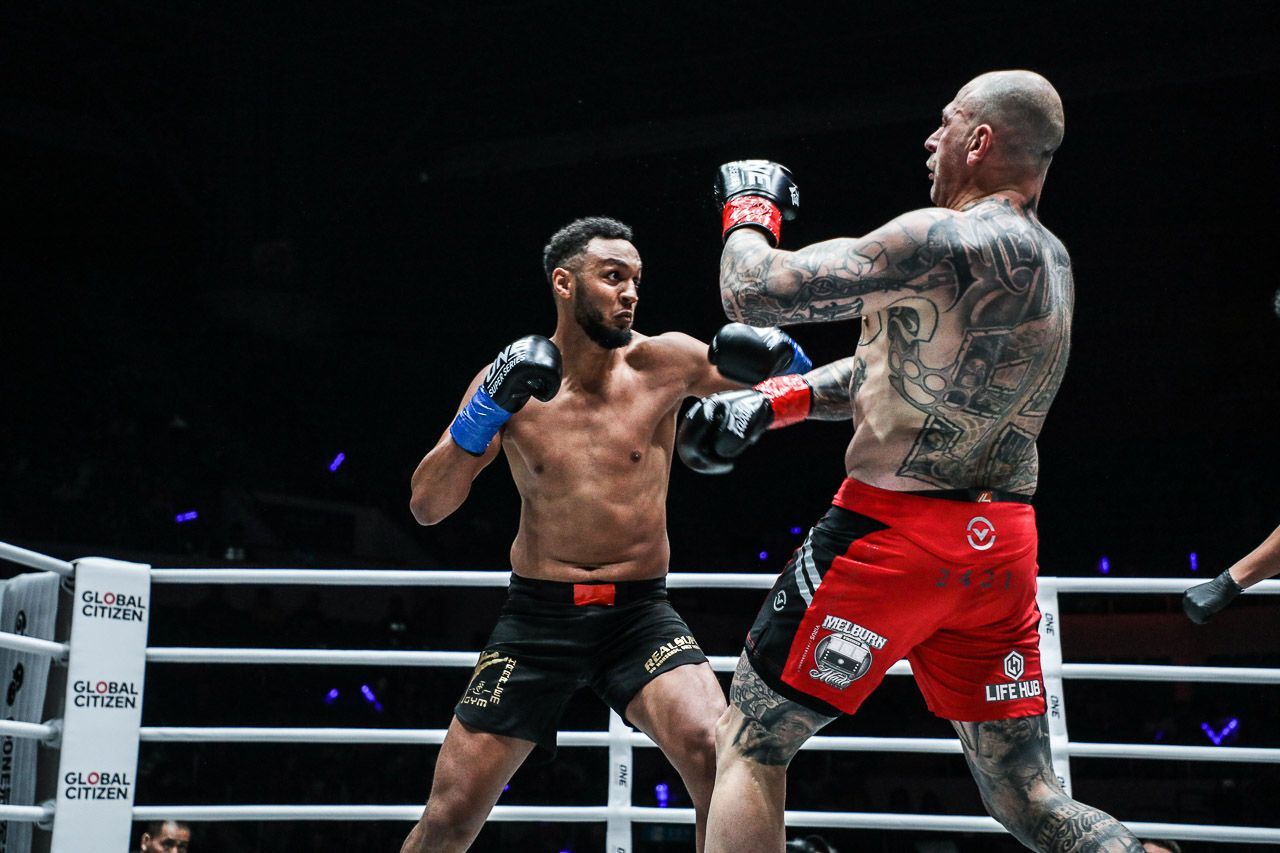 The time off had a profound effect on a young man who was otherwise the joker of the pack. It made him realize how much he loved the sport and how life was better when he was in the gym.

Left to his own devices, he could be found playing soccer on the streets or getting into trouble with other kids.

With training as his outlet, there was no need for El Bouni to unleash his aggression apart from in a productive and safe environment.

Although he says he “plays” when he is in the ring, which comes through in his unique style, the A1WCC Kickboxing World Champion heeded his brother’s words and came back with a renewed focus.

“I did get into some trouble, in school and outside of school, but I thought, ‘That’s enough,’” he says.

“I still see sparring like a game on the PlayStation, and a fight like three rounds of playtime, but it’s also my life, my money, and my everything, and I can’t just play with those.”

El Bouni has found the right way to balance discipline and creativity.

The time he spent on the sidelines made him respect the sport of kickboxing even more, but he will always be enamored by the artistry of it.

“If I have to go to train now, I will train hard and do it, but if I have to spar, I will play and be relaxed,” he explains.

“I’m not the kind of fighter people would call the ‘hard worker.’ I am a talent, but I use the hard work to be prepared for the ring, and it pays off.”

“Mr. Cool” hopes his preparation will pay off on 26 October, and he warns fans not to blink when he collides with Khbabez in Myanmar.