For the past 10 years, Fan “King Kong Warrior” Rong has pursued his dreams in mixed martial arts, and now he has the chance to realize them in front of his home fans at ONE: LEGENDARY QUEST.

The Chinese athlete fell in love with the sport as a teenager and accomplished one of his biggest goals when he joined ONE Championship after rattling off 11 straight wins.

On 15 June, Fan will make his second appearance inside the ONE Circle, but this time, he will have the backing of his home fans when he faces Sherif Mohamed in Shanghai.

Before he locks horns with Mohamed, Fan reveals why he will be so proud to represent his country on the global stage, and how he grew from humble beginnings to reach the highest level of martial arts. 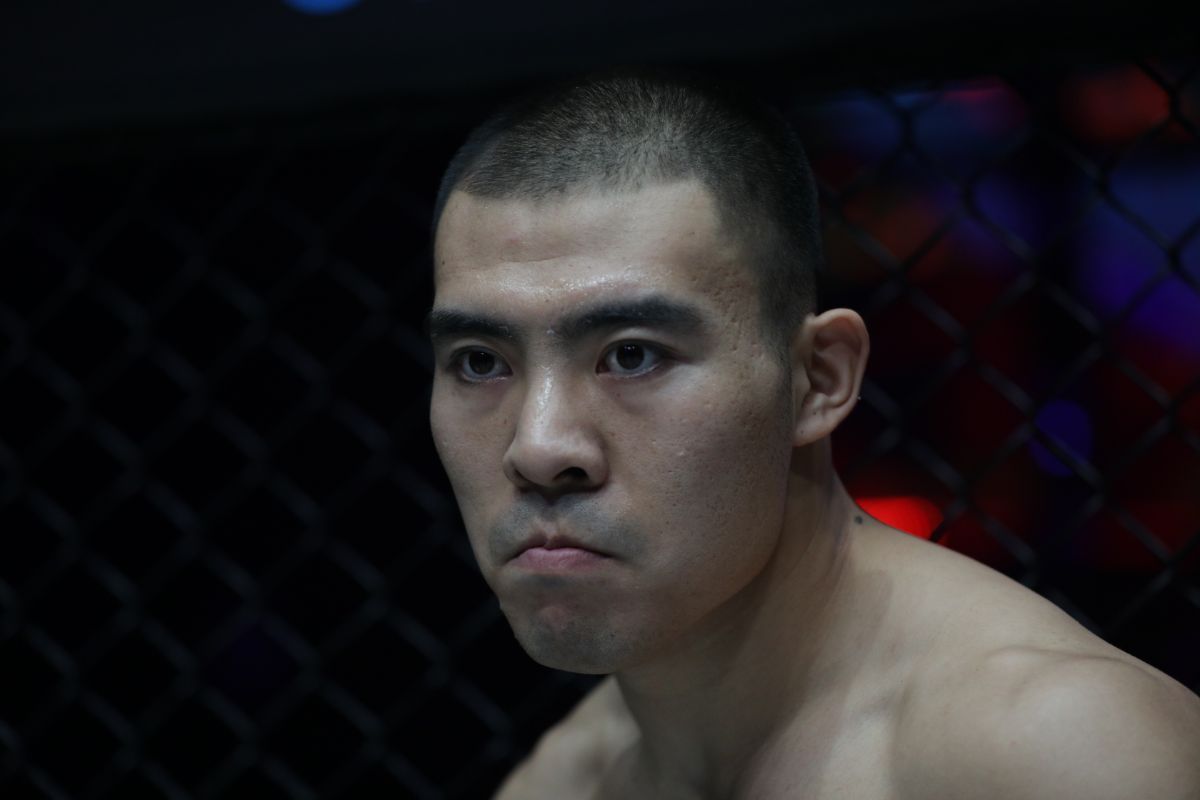 Fan grew up in the northeastern province of Liaoning. Though he was not raised by a family of martial artists, he did learn some of the values that would help him later when he began to train.

His developed his unbreakable work ethic as he helped the family make ends meet year-round.

“I grew up in a farm family. We grow rice and vegetables,” Fan says.

While he had a loving family around him at all times, Fan admits that he faced a struggle throughout his youth. Because his family was poor, he did not have access to the nutritional sustenance that he required.

“I have to say, it doesn’t feel so good to remember this, but when I was very young, my family is not that wealthy, so I did not have a chance to eat meat.

“It was lack of nutrition. That’s why I got so determined, I wished that one day I could give a good life to my family. I really want to make more money for my family, so I keep practicing, and hope one day I can change their situation.”

A New Path To Martial Arts 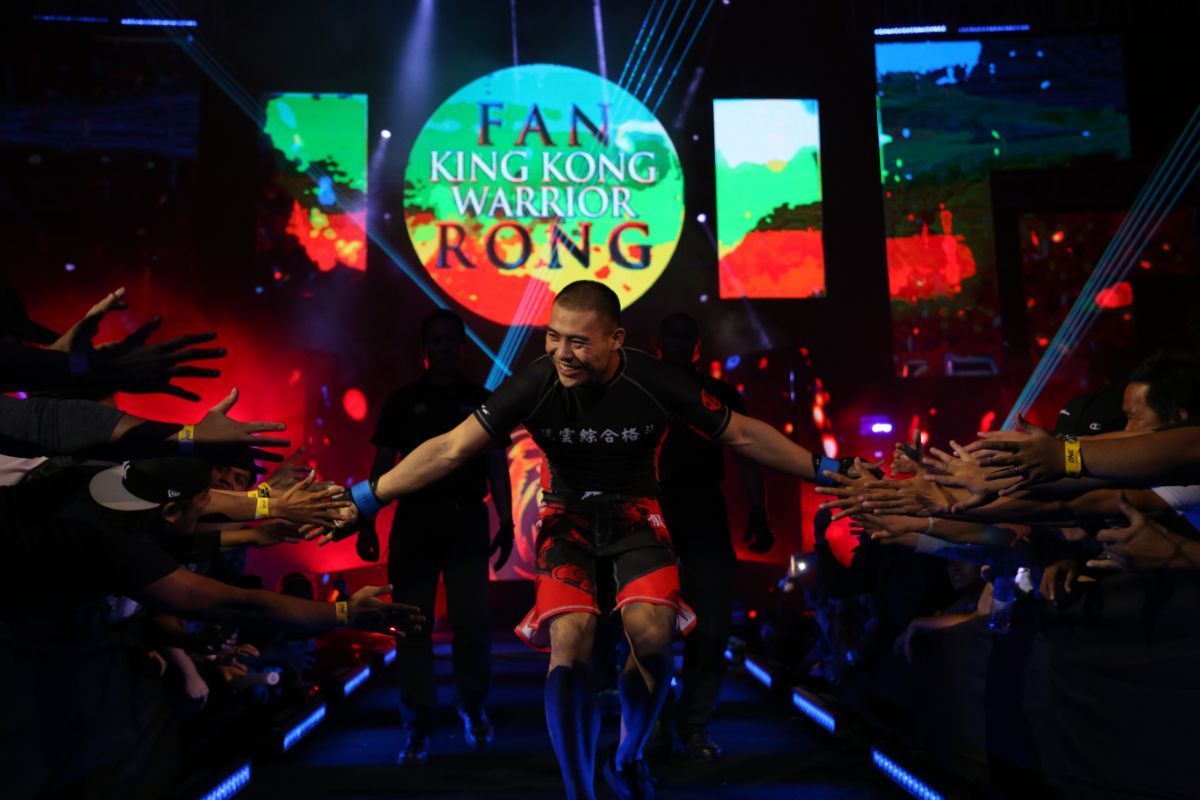 When he was a teenager, Fan was sent off to Harbin Sports University, a highly-regarded institution that conducts research on sports and athletics. It is famous for cultivating many of the athletes who participate in winter sports such as bandy and ice hockey.

It was there that a 16-year-old Fan was introduced to martial arts by a friend who invited him to train at Longyun MMA.

“I like to work out, so one day when I was in the gym, my friend talked to me about [mixed martial arts], and I was very curious,” he explains.

“So I started to go with [him] and have a look, and I realized I really loved it.

“Since I had not seen any fights before, I got touched and inspired by the spirit of it – it keeps pushing you moving forward. I thought it would be very interesting to travel around the world when I have some fights.”

At Longyun MMA, he met his coach, Jiang Long Yun, who became his mentor and role model.

“I think he is [my inspiration] Mr. Jiang, my teacher,” Fan says. “He is about 50, but he still keeps fighting. This spirit really inspires me.” 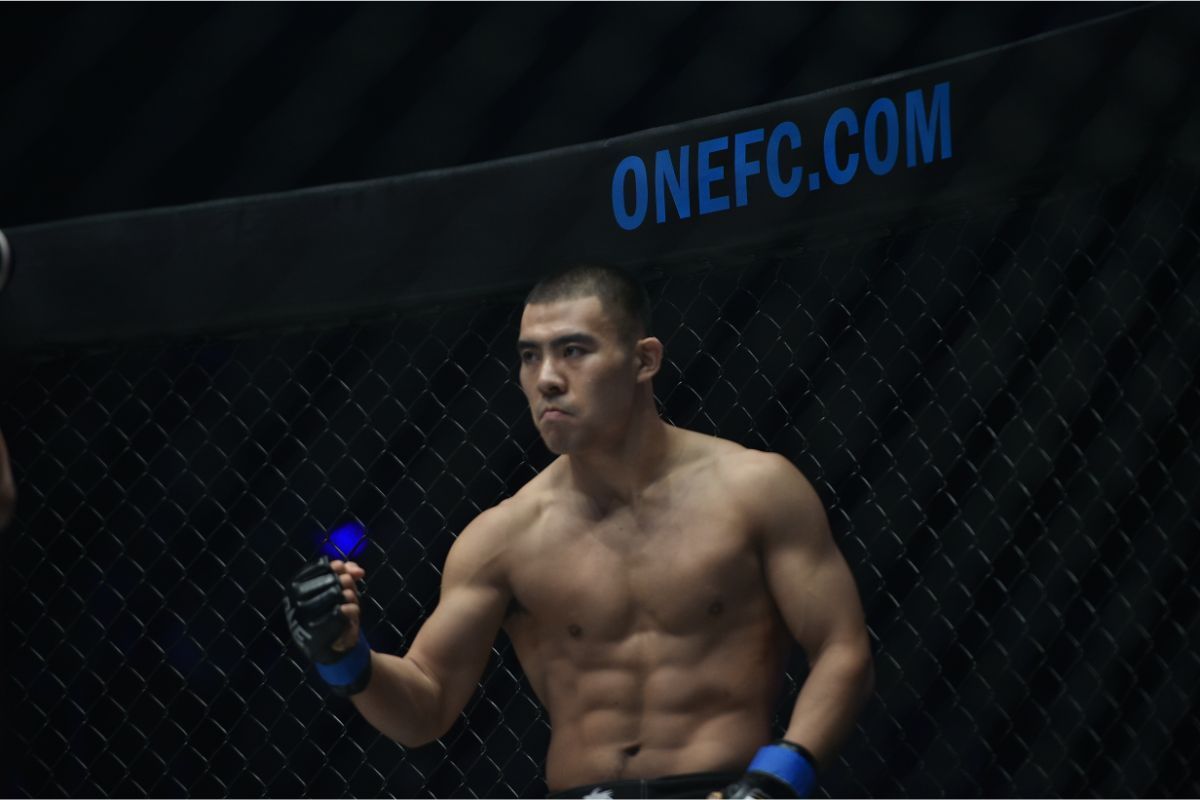 In many ways, mixed martial arts was Fan’s key to turning his life around. As well as growing up in poverty, he started to get into trouble as he got a little older.

“Of course, I was a ‘punk’ and an aggressive young man before I become a decent, reliable man,” Fan says.

“Without martial arts, I probably would be wandering on the streets and doing bad things.”

Once he discovered his passion for martial arts, there was no turning back, and Fan decided that he wanted to dedicate a career to the sport. Unfortunately, that did not sit well with his family.

“They didn’t support me at all in the beginning,” adds the “King Kong Warrior.”

“I understand because I am their son – they are worried about me – so I joined the army.

“After two years, I still couldn’t forget about [martial arts], so I realized how much I was passionate about it. Then my parents started to support me.”

It took several years for his family to finally accept his chosen profession, but Fan says they always inspired him because he wanted to give back to them. 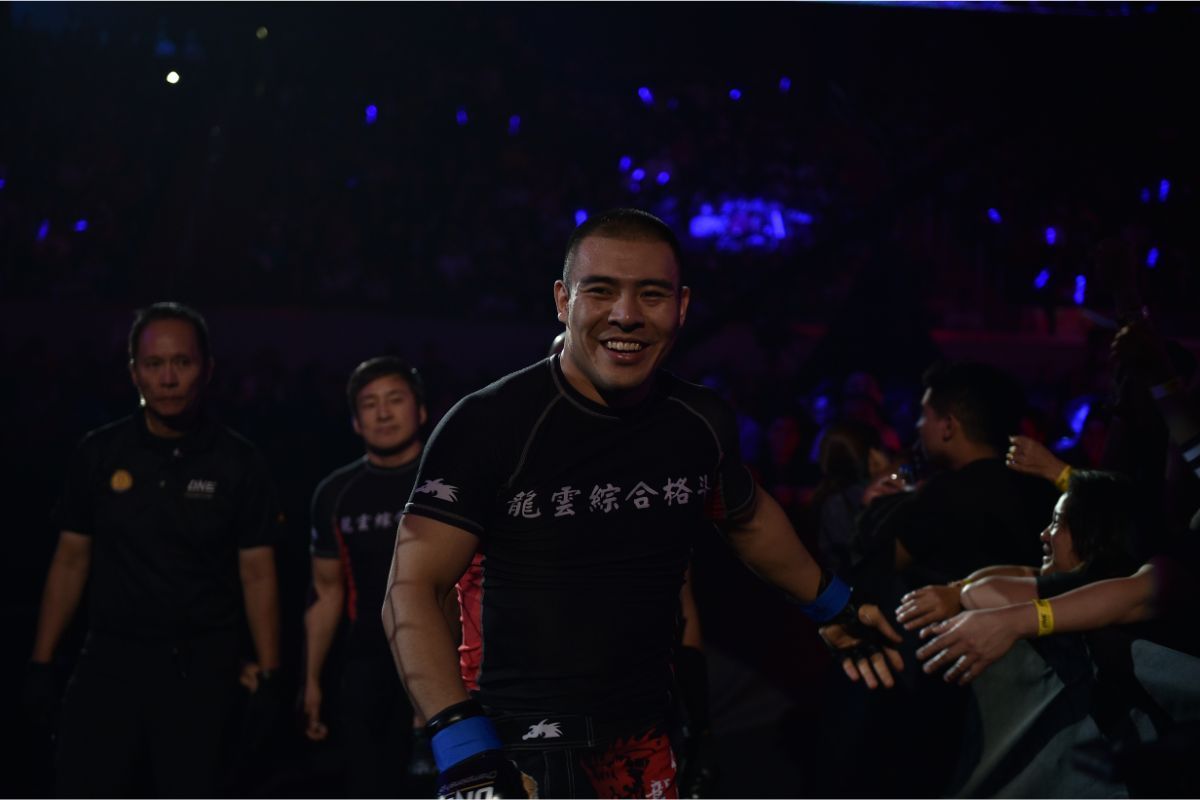 Fan’s career began in 2016 with a first-round knockout loss, but that did not discourage him.

The tenacious athlete went straight back to the gym, worked hard to improve, and then built a remarkable 11-match winning streak that got him his spot on the ONE Championship roster.

Now, Fan wants to follow in the footsteps of athletes like ONE Women’s Strawweight World Champion “The Panda” Xiong Jing Nan by succeeding on the global stage and inspiring the growth of their sport across their nation.

“Mixed martial arts is growing very fast in China – it is accepted by more and more people now,” Fan says.

“Its image has changed from something violent to something inspiring and encouraging. I feel the time is coming for China to have more and more good fighters go to the world.

“I was a soldier before, so I know how it feels to represent your own country. I am very proud [to do that in ONE].”