ONE Bantamweight World Champion Bibiano “The Flash” Fernandes has established himself as one of the greatest martial arts competitors of all time.

The highly-decorated Brazilian, who now resides in British Columbia, Canada, has not lost a match in seven years. Also, he is currently riding an astonishing 13-bout win streak, which includes victories over elite athletes such as Reece McLaren, Kevin Belingon, and Dae Hwan Kim.

In his most recent outing last August, the 37-year-old delivered what is perhaps the best performance of his career. He dropped Bali MMA’s Andrew Leone with a knee to the midsection early, quickly pounced with punches, and then finished him off with a rear-naked choke just a minute and 47 seconds into the contest.

While that was the only match Fernandes engaged in during 2017, he is looking to become more active in the new year, and could quite possibly cement his stellar legacy in a historic bout.

On Saturday, 24 March, “The Flash” will attempt to extend his record for most ONE world title defenses against Martin “The Situ-Asian” Nguyen in the main event of ONE: IRON WILL. The event broadcasts live from the Impact Arena in Bangkok, Thailand.

Nguyen had an unforgettable year, which saw him capture both the ONE Featherweight and Lightweight World Championships. The Vietnamese-Australian is now looking to add a third world title to his collection, and become the first-ever triple division World Champion to ever set foot in a cage.

In an exclusive interview, Fernandes talks more about his upcoming tilt with Nguyen, and what the future holds for him. 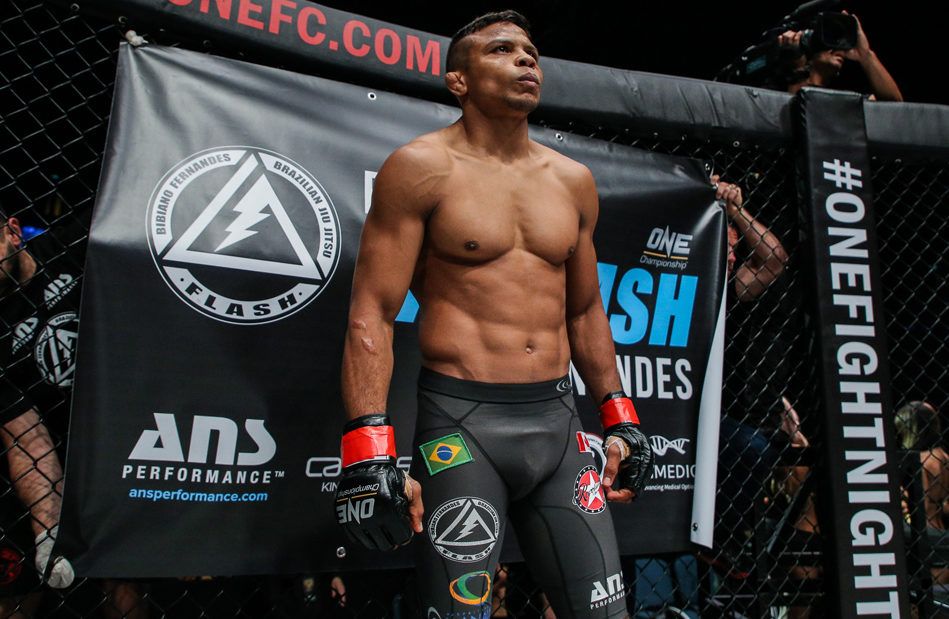 ONE: What was your reaction when you were told you would be competing against Martin Nguyen in Bangkok?

Bibiano Fernandes: Before the announcement, Martin Nguyen had already mentioned my name many times. He kept talking about me, but I did not say anything, I only watched. Later, he faced Eduard Folayang, and when he beat him, Chatri [Sityodtong, Chairman and CEO of ONE Championship] called me and asked me what I thought about facing Martin Nguyen. I said of course, if that is what you want. That is my job, I have to defend my belt. It does not matter who it is, I have to face him.

ONE: What motivates you for the match-up with Nguyen? 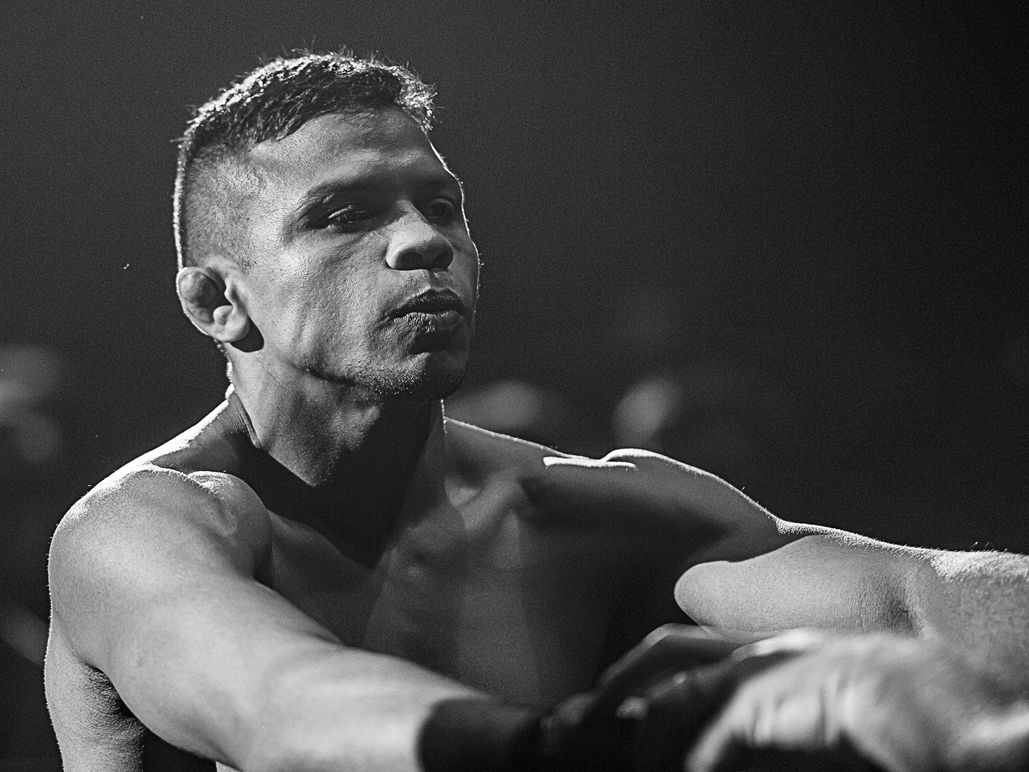 ONE: Is there anything in particular about this match that excites you?

ONE: As a whole, what does this bout mean to martial arts?

BF: I do not think a lot about these little details. My job is to focus on my opponent, my job is there to see his performance, and find out what he has to offer. Things to do with the bigger picture on martial arts, that is for the media. If I have that mindset, I will lose my focus. For Asia, this bout could be very good for martial arts. It could be awesome, but my mind is not there. My mind is on Martin Nguyen.

ONE: What do you view as Nguyen’s strengths?

BF: His main strength is that he is a one-punch guy. If you watch his matches, he has one-punch power. He waits to throw that punch. I faced so many guys in my life with hard punches, and I handled those guys. He has good power, but I have good power, too. People think I am a jiu-jitsu guy, but if you look back at my matches, I have dropped people, and I finish people. I do everything. 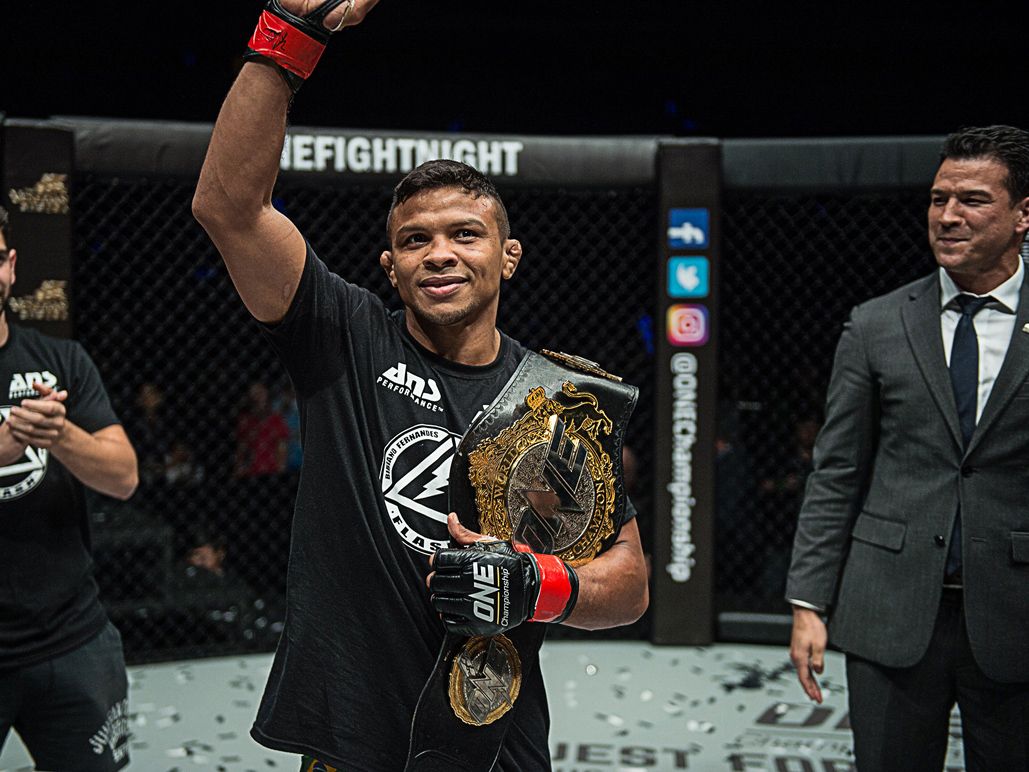 BF: For this year, because I have kids, it is very complicated for me to make goals right now. I have three kids, so I have to focus on them, and I have to focus on my family. But I will keep training. After the match, I can figure out what I am going to do, but right now I have to only focus on one person – Martin Nguyen.