Is there any doubt left to the claim that Bibiano “The Flash” Fernandes is one of the greatest bantamweights in the history of mixed martial arts?

The 37-year-old stalwart from Brazil remained the most dominant world champion in ONE Championship history, scoring a quick submission finish over top bantamweight contender Andrew Leone of the United States at ONE: KINGS & CONQUERORS in Macao. The bout served as the main event at the Cotai Arena of The Venetian Macao on Saturday, 5 August.

Fernandes hardly broke a sweat, as he charged his American foe as soon as the first bell sounded off. 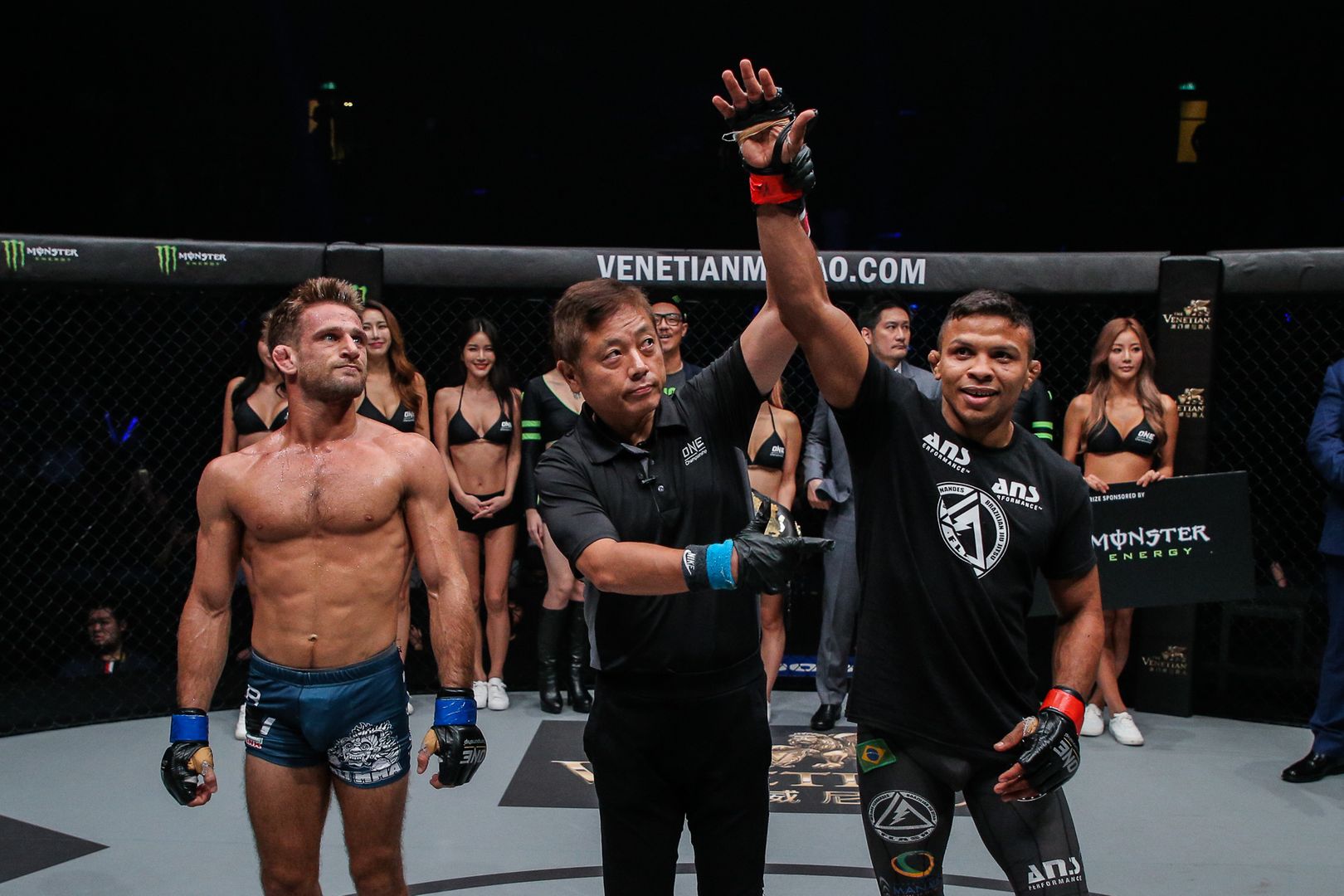 Leone covered up as Fernandes unloaded furious punch combinations against the cage fence. A startled Leone was clearly caught off-guard by the champion’s aggression, and tried desperately to circle away from danger.

Sensing his opponent was ripe for the taking, however, Fernandes chased Leone across the cage, and caught him in a clinch. A knee to the midsection slumped Leone to the canvas, and Fernandes pounced on him from top position.

As Leone continued to be on the defensive, Fernandes then took his back and executed a smooth transition into a rear naked choke. With Leone still shaken by the knee to the midsection, Fernandes squeezed tightly until he forced a tap. 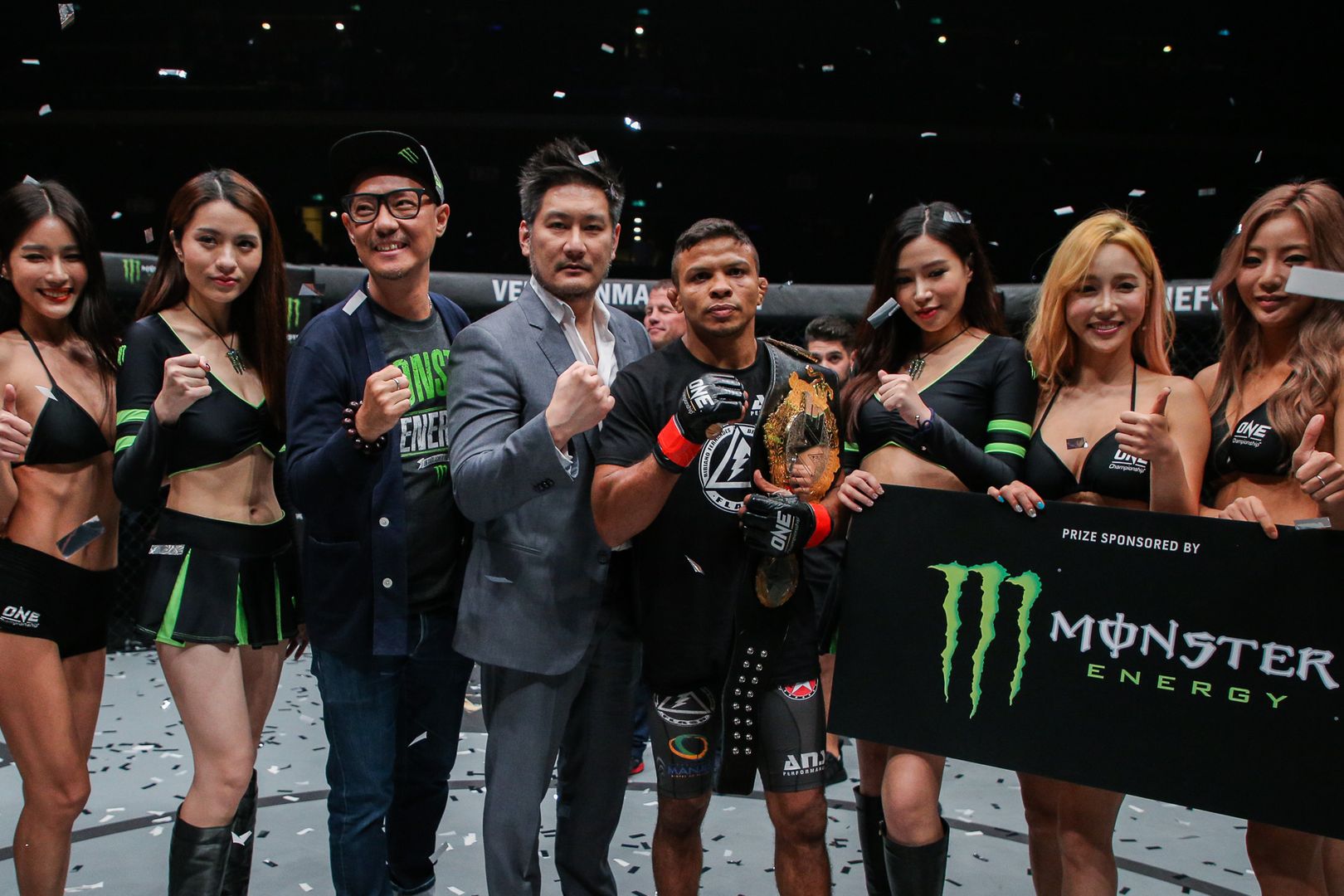 “I feel great, thank you, Macao, for having me. Thank you to my family in Canada, and my family in Brazil who are watching me right now,” said Fernandes in the post-fight interview, as confetti fell from the rafters.

The end came officially at 1:47 of round one, marking another quick submission victory for Fernandes, who has now won 13 straight bouts, including nine inside the ONE Championship cage.

With the victory, Fernandes improves his professional record to 20-3, while Leone suffers the first loss of his ONE Championship career and falls to 8-3.