In the past year, “The Burmese Python” has made history twice in the Myanmar venue.

It was the site where he became the nation’s first sporting world champion by capturing the ONE Middleweight World Title. It was also the stage where he won the ONE Light Heavyweight World Title to become a two-division World Champion.

The Arena is a special place for the 33-year-old, and it brings him joy to see his fellow countrymen come to the arena to support their local heroes. “Myanmar people have always had a big passion for combat sports, and having one of their own compete at such a high level excites them and makes them happy,” he explains.

“The place becomes electric, and you cannot contain it in one stadium. That is why the Thuwunna Indoor Stadium is such a lively place, and has a lot of energy.”

Aung La N Sang may have made his greatest martial arts achievements at the Thuwunna Indoor Stadium recently, but his connection to it goes back many years.

When “The Burmese Python” was a teenager, he attended the Yangon International School. He participated in many sports, and was a member of some of the institution’s teams –including the varsity basketball squad.

To improve his strength and conditioning, he regularly went to the venue to work out at the gym there. 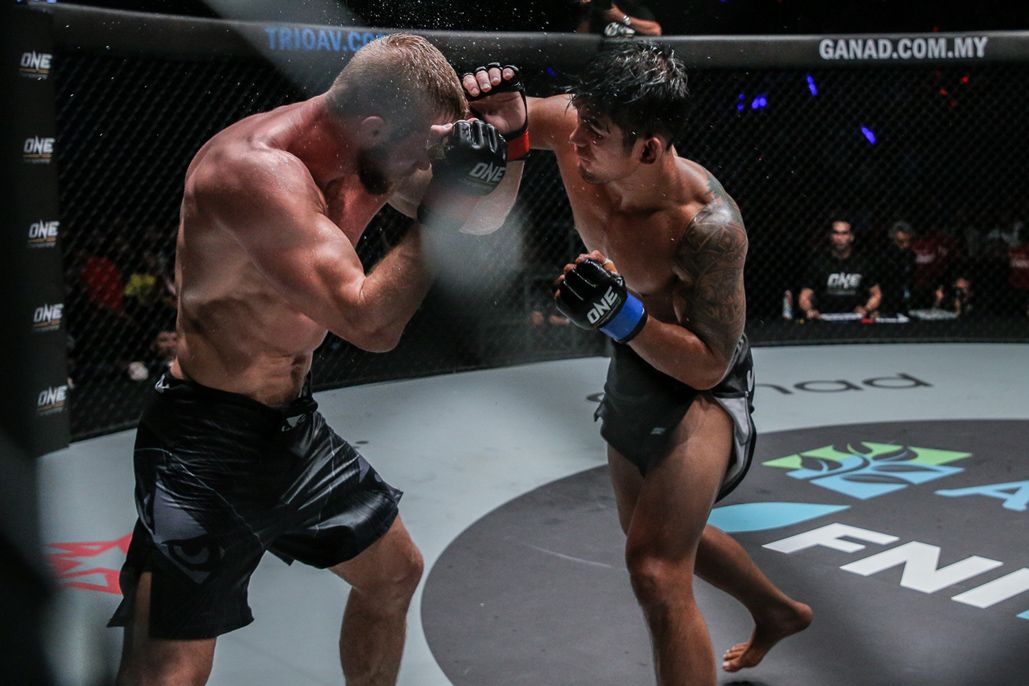 “I used to live a few blocks from there. I would actually walk, or jog, over there,” he remembers.

“There were not many gyms around at the time, so I went to the Thuwunna Indoor Stadium because they had a weightlifting place. I got a membership there and worked out.”

Despite regular visits, his gym sessions were the limit of Aung La N Sang’s ambitions there.

He did not even consider the prospect of having his name in lights as a headlining martial arts attraction.

However, as the Myanmar hero has proven time and time again, anything is possible.

He made his professional debut in May 2005, competed throughout the United States in the years to follow, fine-tuned his skills, and joined ONE Championship in 2014.

In March 2016, he was thrust into the main event of the promotion’s second event in Myanmar, ONE: UNION OF WARRIORS.

Walking into the Thuwunna Indoor Stadium to headline a major martial arts show in front of a capacity crowd, rather than to train there, was an unforgettable experience. 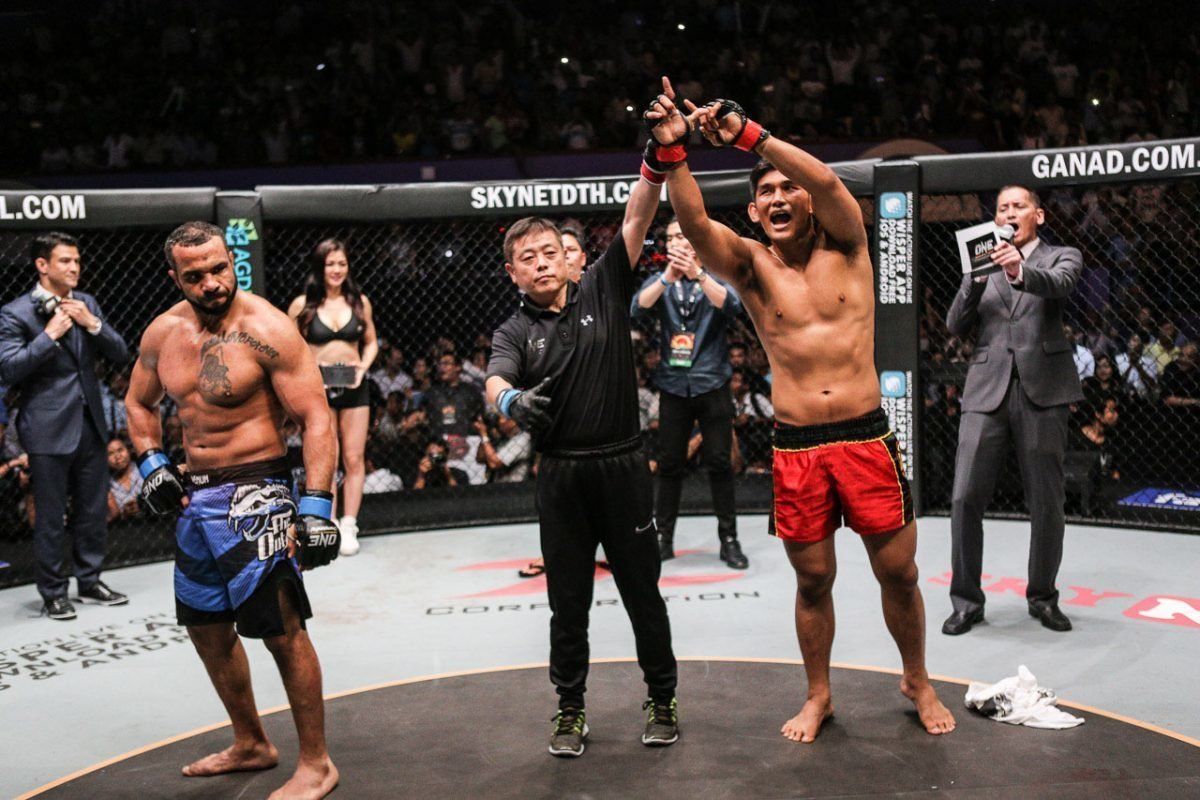 “A lot of old feelings came back. It was very cool and very nostalgic,” he remembers.

“The stadium was a lot smaller than I had imagined. When I was a kid, I thought it was humongous. I mean, it is still pretty big, but it is different now. It was crazy, and it was emotional.”

It was also a motivating experience. That night, he submitted Egypt’s Mohamed Ali via guillotine choke in the first round.

In the years to follow, Aung La N Sang would cement his status as the undisputed king of the Thuwunna Indoor Stadium. 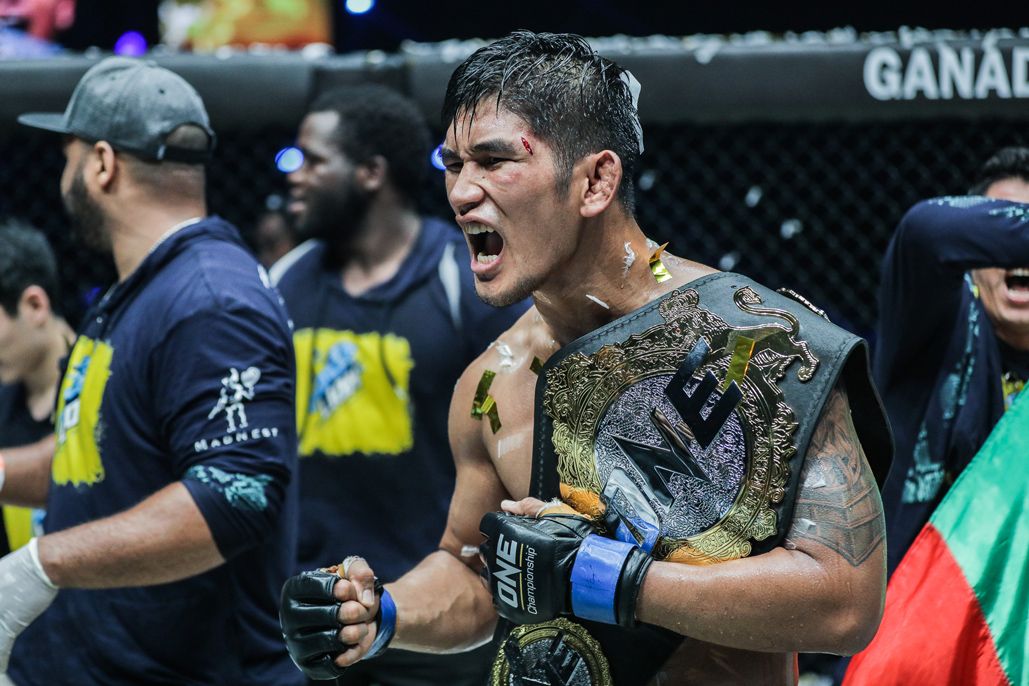 The Myanmar hero first defeated Michal Pasternak in the co-main event of ONE: STATE OF WARRIORS in October 2016.

Then he earned a dramatic unanimous decision over unbeaten titleholder Vitaly Bigdash at ONE: LIGHT OF A NATION to become the ONE Middleweight World Champion.

He made history yet again in February, when he knocked out Alexandre Machado in a record-breaking 56 seconds to capture the ONE Light Heavyweight World Championship at ONE: QUEST FOR GOLD.

Aung La N Sang has never lost at the Thuwunna Indoor Stadium, and he plans to keep his streak alive on 29 June, when he defends the ONE Middleweight World Title against Japan’s Ken Hasegawa at ONE: SPIRIT OF A WARRIOR.

He wants to keep motivating his countrymen and excite fans with stellar performances, which he intends to do next Friday night.

“Winning and making the crowd happy [in the Thuwunna Indoor Stadium] is the best experience,” he says.