For ONE Flyweight World Champion Adriano “Mikinho” Moraes, home is where the heart is.

Despite a tough upbringing in the Brazilian capital of Brasilia, the city will always be a special place to him.

When Moraes’ first reign as ONE Flyweight World Champion ended at the hands of Kairat “The Kazakh” Akhmetov in November 2015, he decided it was time for a change.

“The Constrictor Team is the best gym in Brazil,” the 30-year-old says. “I just needed to move, because I had other problems outside the gym.”

There were many factors in his decision.

First, the economic pressures of living in Brazil were great. Also, there were times he did not keep focused on his training camps because of distractions from his friends. Finally, he wanted to broaden his horizons, and improve his skills even more.

Like many of his countrymen, he looked to the United States of America. 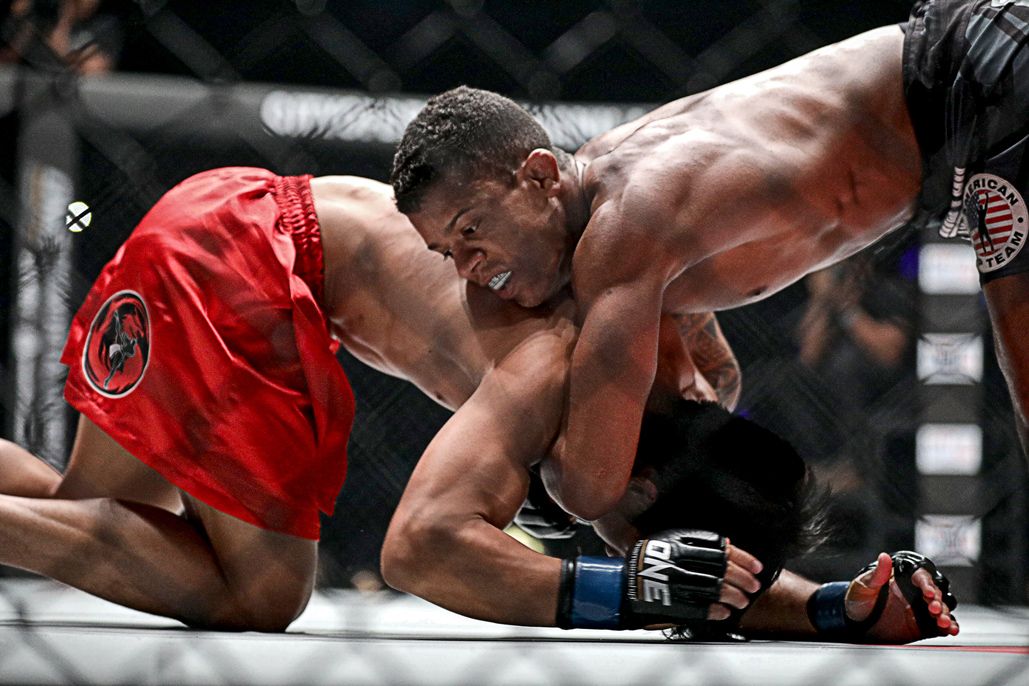 “I had the opportunity to move to Florida, and I liked that,” he says.

“I liked joining the American Top Team family. Everyone received me very well, and I just enjoyed the opportunity. It is a gym I have known about since I was a kid.”

The Brazilian relocated to Coconut Creek, Florida, in early 2016, and immediately got to work.

Training at a famous academy like ATT sounds like a dream come true for many mixed martial artists. Working with the elite athletes and knowledgeable coaches at such a world-class facility proved to be a huge boost for Moraes’ career.

However, it is rarely easy for anyone to move more than 3500 miles away to a foreign land and leave everything they know behind. There were a few things “Mikinho” missed greatly, and continues to miss to this day. 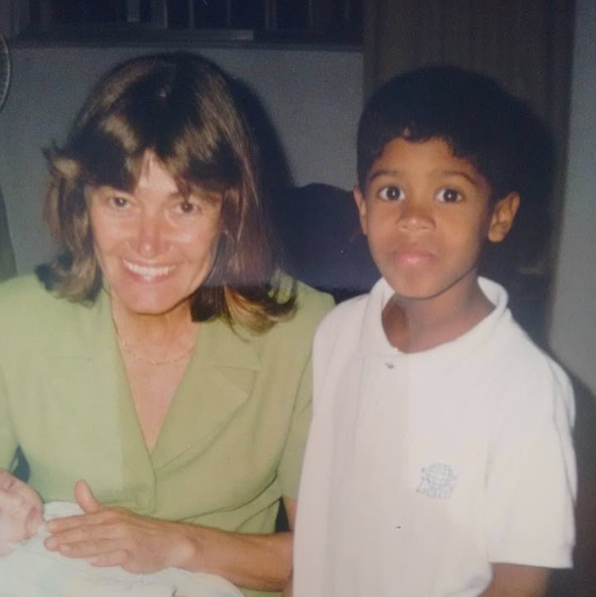 “I miss my mum so much,” he admits. “She deserves the best things, and she is my hero.”

“I miss some friends and some places, like beautiful waterfalls with good energy that I used to go to. I love the energy of my Brazilian friends and Brazilian fans. I miss the positive energy from Brazil.

“In Brazil, the training is very good and very tough. I am a black bet under Ataíde Junior, and I had good teammates over there.”

Nonetheless, he was able to adapt to his new surroundings quite well. 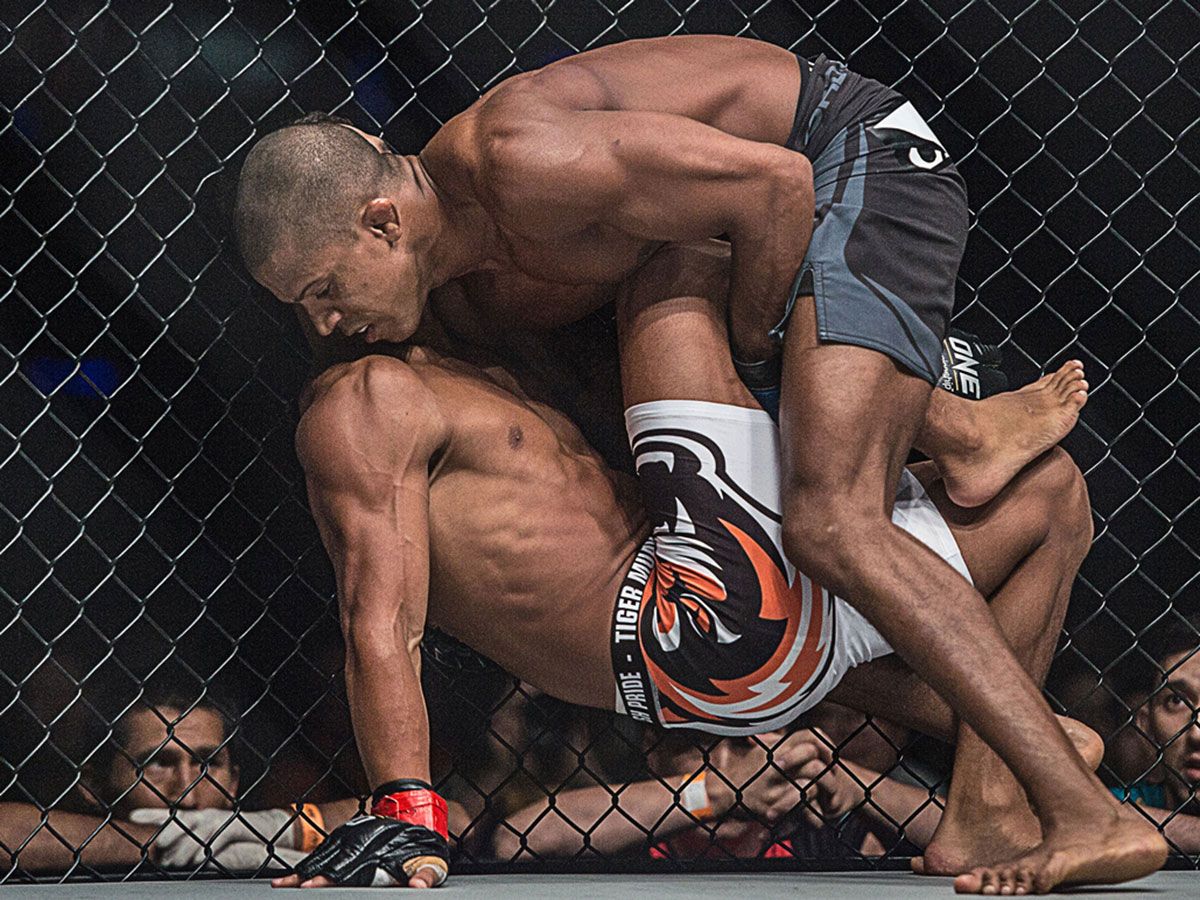 “The weather here is good – it is like Brazil – and I have good teammates here, champions from around the world – Russian guys, Japanese guys, American guys, and a lot of Brazilian guys,” Moraes explains.

“The lighter-weight guys here are tough. Everything is helping me to be a world champion. God is really good to me.”

The proof is in the performances Moraes has put on since his life-changing move.

He has won four consecutive bouts — the most important being a rematch with Akhmetov last August. He earned a unanimous decision victory, and became the undisputed ONE Flyweight World Champion once again.

“Mikinho” followed that with a successful first title defense three months later, when he submitted Team Lakay’s Danny “The King” Kingad via rear-naked choke in round one. 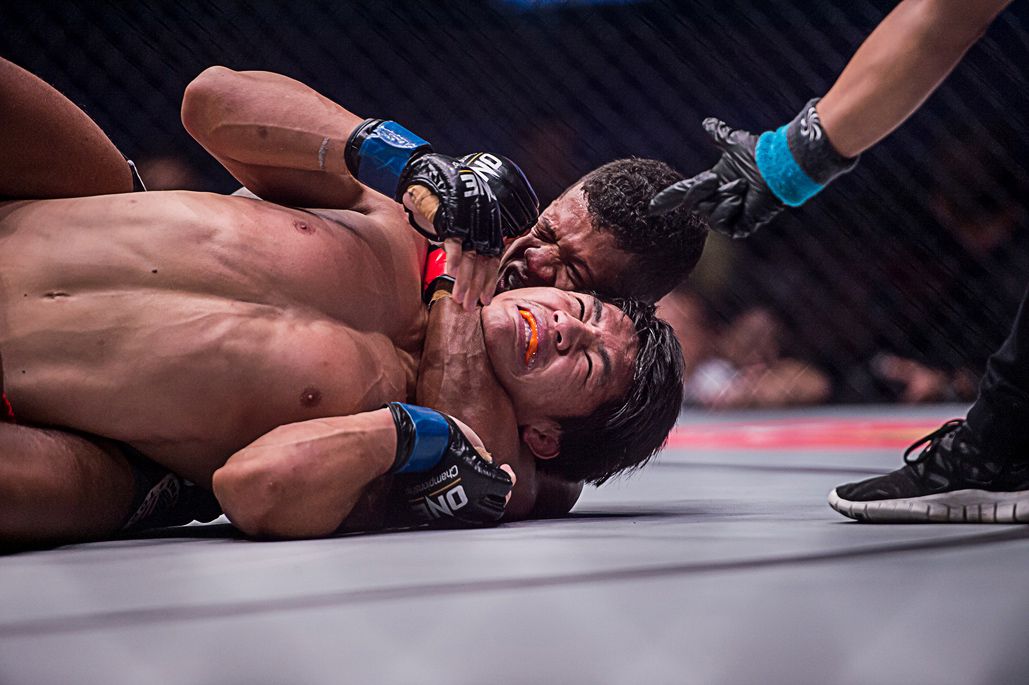 Athletic improvement is not the only thing Moraes has received from his move, however.

While he always had the stamina, talent, and physical ability to become one of the world’s best, it has been the life skills he developed that are most important in his mind.

He says his relocation helped him to become a man.

“I have so many opportunities and more responsibilities – now I am a husband and I am living with my wife. ‘Mikinho’ has grown up! Today, I feel like it is one of the best things I ever did.”

Despite the many positives of living in Florida and training at American Top Team, nothing could ever change Moraes’ adoration for his native land and its people. 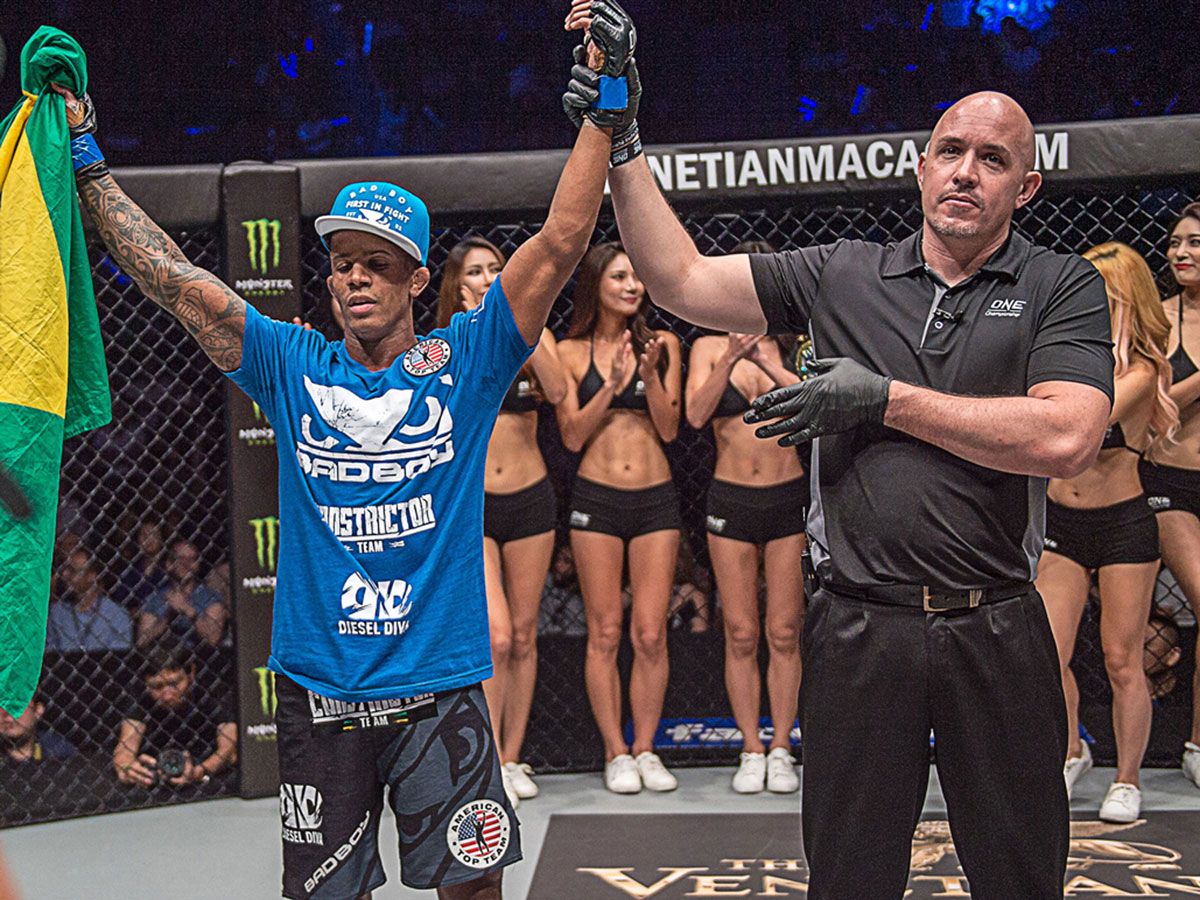 Moraes is scheduled to meet ONE Interim Flyweight World Champion Geje “Gravity” Eustaquio, in a World Champion versus World Champion unification bout. It will be the main event of ONE: PINNACLE OF POWER, which takes place from the Studio City Event Center in Macau on Saturday, 23 June.

After the match, Moraes will head straight back to Brasilia and reunite with the folks he loves.

“I like to go to Brazil after my fights to see my mum and help people over there,” he says.

“I go to see my mum, my friends, and my wife’s family. I like to do that and visit the waterfalls – we have a lot of beautiful waterfalls. I need to go there to feel the positive vibes.”