On Saturday, 20 January, the heroes of ONE Championship will descend upon the Jakarta Convention Center for ONE: KINGS OF COURAGE.

While martial arts fans will be treated to an unforgettable night of action featuring a historic main event to decide the first ONE Women’s Strawweight World Champion, they will also see five of the best Brazilian jiu-jitsu and ground specialists in the world showcase their skills. 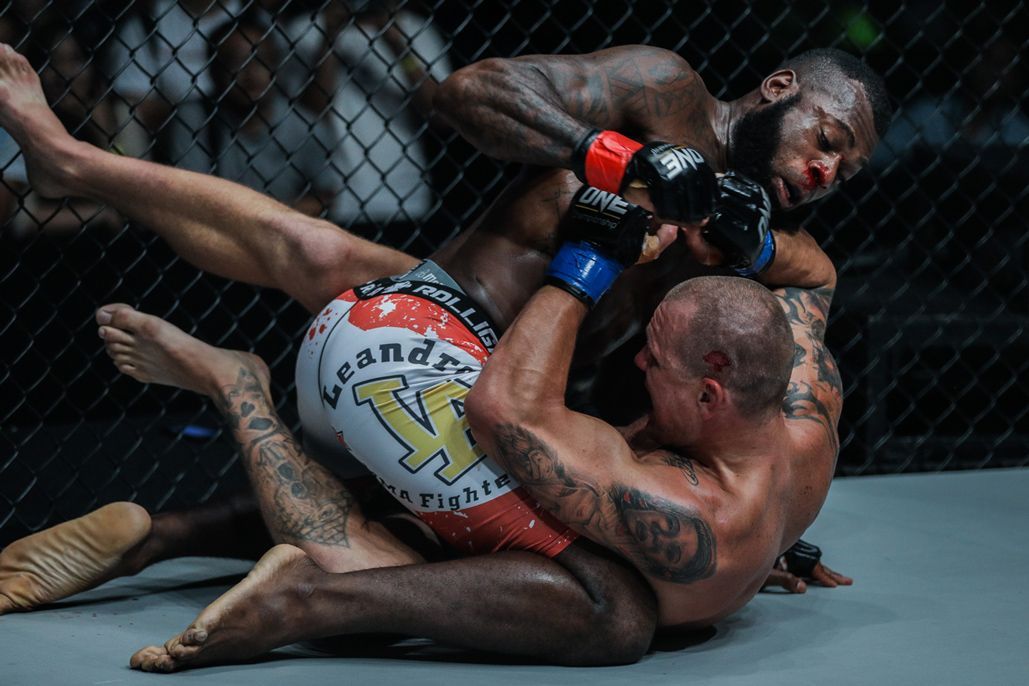 Leandro Ataides is undoubtedly one of the best Brazilian jiu-jitsu practitioners in ONE Championship. After all, the 31-year-old Rio de Janeiro resident, who trains out of the famed Nova União, is a five-time BJJ world champion.

His ground game is revered, and he used his world-class talent very early in his cage career, as he earned a pair of submission victories at local Brazilian shows back in 2012. But ever since joining ONE in 2013, he has leaned more on his ever-evolving striking game.

Ataides has four victories in the organization, and surprisingly, three of those came by knockout. While he has developed into a legitimate striker, he always has his black belt in the back pocket, and could use it in his upcoming tilt against Vitaly Bigdash.

Masakazu Imanari has been showing off his grappling prowess since the early 90s. Many would question his flashy style at first, but over time, many BJJ practitioners and cage warriors have looked to him as a visionary. In fact, the famous “Imanari Roll” was named after him. Between that and his “Imanari Choke,” both moves have put some of the world’s best grapplers in precarious situations.

The man known as “Ashikan Judan” has competed only twice in ONE. He first defeated bantamweight world title contender Kevin “The Silencer” Belingon via his patented reverse heel hook just 78 seconds into his promotional debut in March 2012, but then dropped a decision loss to Leandro Issa later that June.

Imanari, who holds an incredible 11 heel hook submissions to his name, is scheduled to make his return to the global stage in two weeks against Yusup Saadulaev. Yusup Saadulaev is a rare breed of martial artist. The Russian started his journey with freestyle wrestling, before heading to the United States to study BJJ under Christian Uflacker. The “Maestro” proved to be a natural at the “gentle art,” winning several grappling titles including a Pan American BJJ Championship.

During that time, he also pursued a career inside the cage. Since making his professional debut in 2008, he has recorded 16 victories, with 11 of those wins coming by submission. In his most recent match back in October 2016, the black belt impressed with one of the fiercest rear-naked chokes in ONE history. It was set up with a flip to take Jordan Lucas’ back, and the choke was finished without the Russian even getting his hooks in.

The 32-year-old makes his long awaited return to the ONE cage on 20 January, when he welcomes Masakazu Imanari back to the promotion. 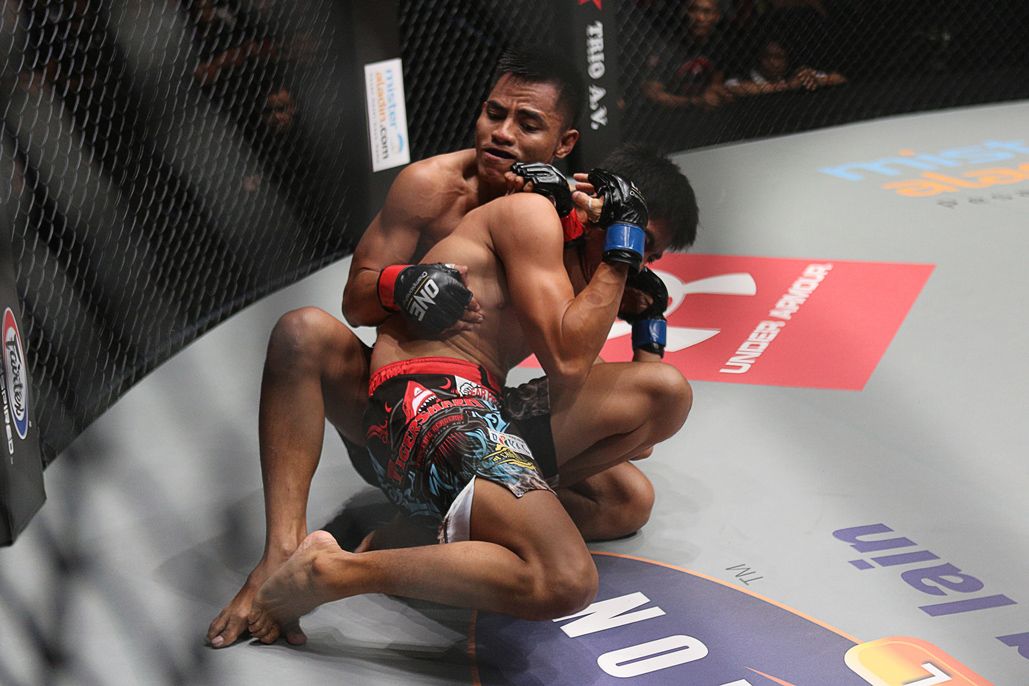 In 2008, Stefer Rahardian was bitten by the BJJ bug after one of his close friends asked him to try out the sport. Despite being unsuccessful in tournaments at the start of his grappling journey, he continued to push on, and has quickly become one of the most talented ground specialists in the whole of Indonesia.

The 31-year-old Jakarta native is a Carlson Gracie brown belt who knows that his biggest strength lies in his submission game. He has since won numerous gold medals in the region, as well as the 2016 Indonesian Submission Championship.

That success has followed him inside the cage, too. Rahardian has amassed a perfect professional record of 7-0, with four of those wins coming by rear-naked choke. He will continue to lean on his world-class jiu-jitsu when he meets Pakistan’s Muhammad “The Spider” Imran in a flyweight world title eliminator at ONE: KINGS OF COURAGE. “Supermom” Miao Jie is undeniably explosive with her submissions. The 30-year-old Shanghai native holds a BJJ purple belt, and experienced incredible success in the discipline last year. At the 2017 IBJJF World Championships, she competed against the best in the world, and earned a bronze medal.

That success had carried over to the cage. As a matter of fact, four of Miao’s six professional victories come from lightning-fast submissions. Most notably, the Chinese standout holds the two fastest victories in ONE women’s history, as she tapped out Mona Samir and Amira Hafizovic in 49 and 45 seconds respectively, both via armbar.

Miao is constantly on the attack with her BJJ prowess. She will attempt to impose her strength upon veteran grappler Iryna Kyselova in Jakarta.