Australian National BJJ Champion Amira Hafizovic was always athletic, and grew up playing volleyball, basketball, soccer, rugby, and even took part in track. The daughter of Bosnian immigrants, she was sent to the old country briefly during a rebellious period in high school, but soon straightened out and finished her education.

Amira started kickboxing around eight years ago as a way to stay in shape, and never imagined she would be competing as a professional martial artist. She soon picked up Brazilian jiu-jitsu as well, and soon fell in love with it, quickly accumulating a 25-5 grappling record in competition. Amira inevitably began combining her skill sets for cage competition a few years ago, and took a few amateur bouts before deciding to turn professional, winning her debut via first-round choke.

Her family was initially opposed to her martial arts career, and didn’t even know about it until they happened to see her sister live streaming her professional debut. However, now that she has found success and is competing on the global stage of ONE Championship, she has their support, and is ready for anything that may come her way. 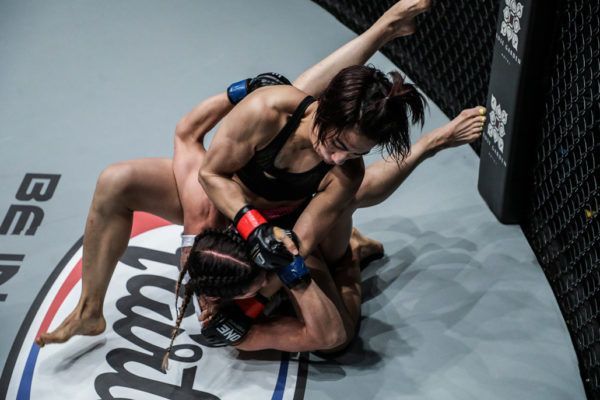 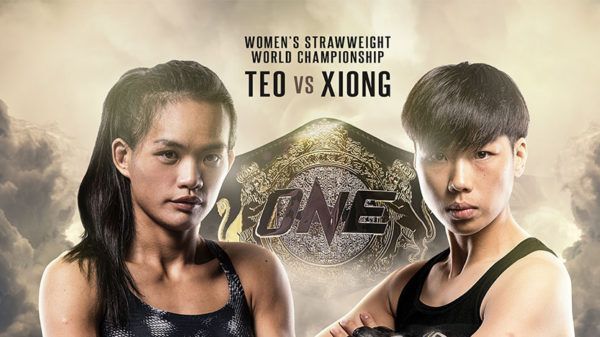 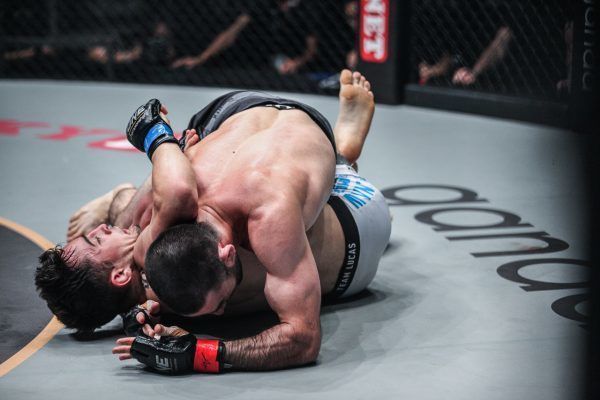