The past year has seen many new stars emerge in ONE Championship, as a host of martial arts heroes made their first appearances on the global stage, and looked to grow their careers under the bright lights of the ONE cage.

By the very nature of competition, not all of them could be successful. But over the course of the year, we have seen a clutch of debuting athletes break from the pack to become genuine stars on the ONE roster. Here are the Breakthrough Stars of 2017. 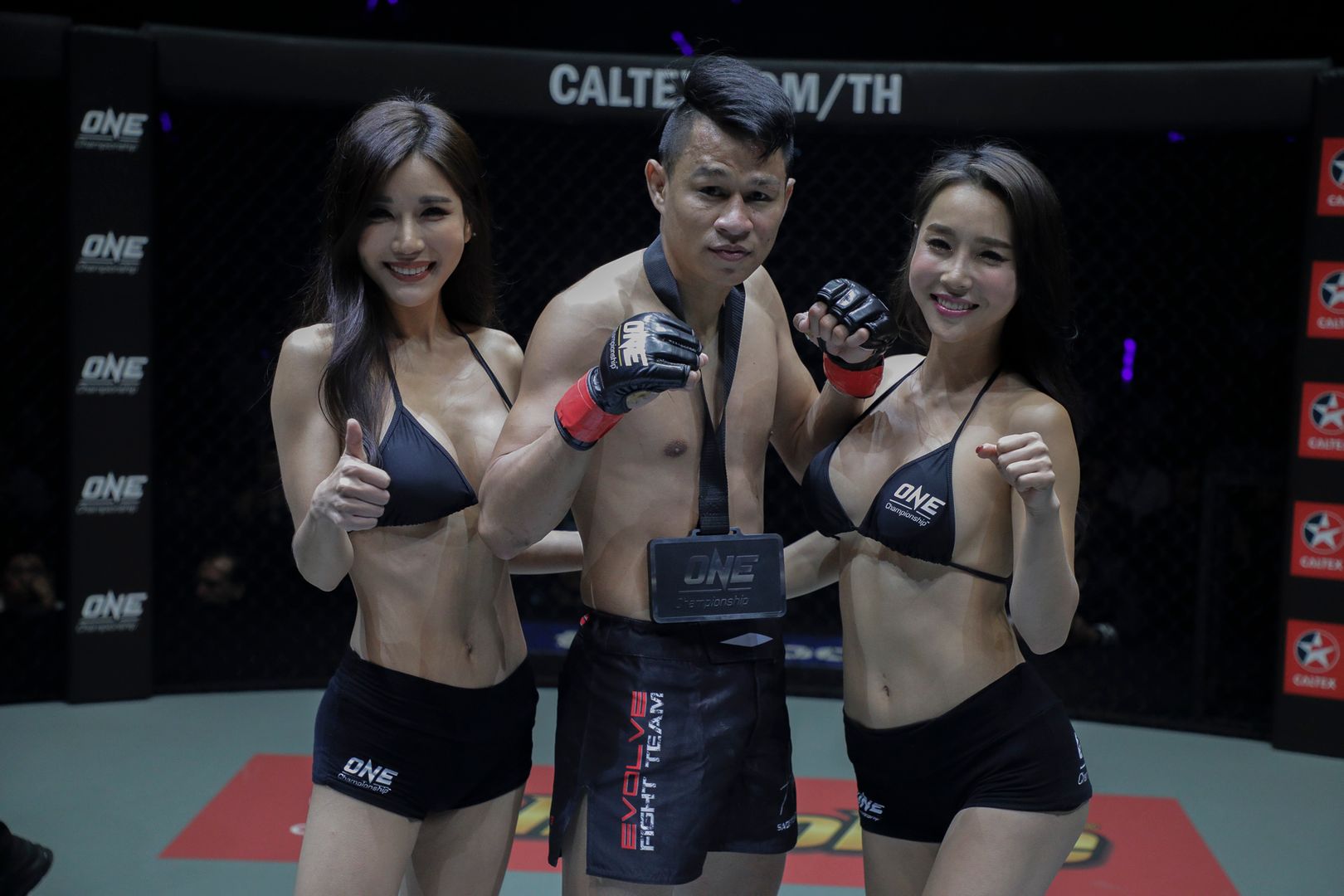 Multi-time Muay Thai World Champion Sagetdao “Deadly Star” Petpayathai arrived in ONE with top-notch striking credentials, but in the all-encompassing world of martial arts competition, success for the Thai superstar was not necessarily a given.

However, Petpayathai’s dedication to his craft saw him quickly adapt his striking style for the cage, as he worked on his all-around martial arts skills at Singapore’s Evolve MMA alongside the many world champions there.

Jumping straight into the ONE cage for his promotional debut this past March, “Deadly Star” racked up a hat-trick of spectacular first-round finishes, as he stopped Kelvin Ong, Mahmoud Mohamed, and Jimmy Yabo with strikes to get his cage career off to a flying start.

After building up some momentum in 2017, Petpayathai will be looking to force himself into title contention, as he bids for the ONE Featherweight World Championship in 2018. For those reasons, he is ONE Championship’s Breakthrough Star of 2017. 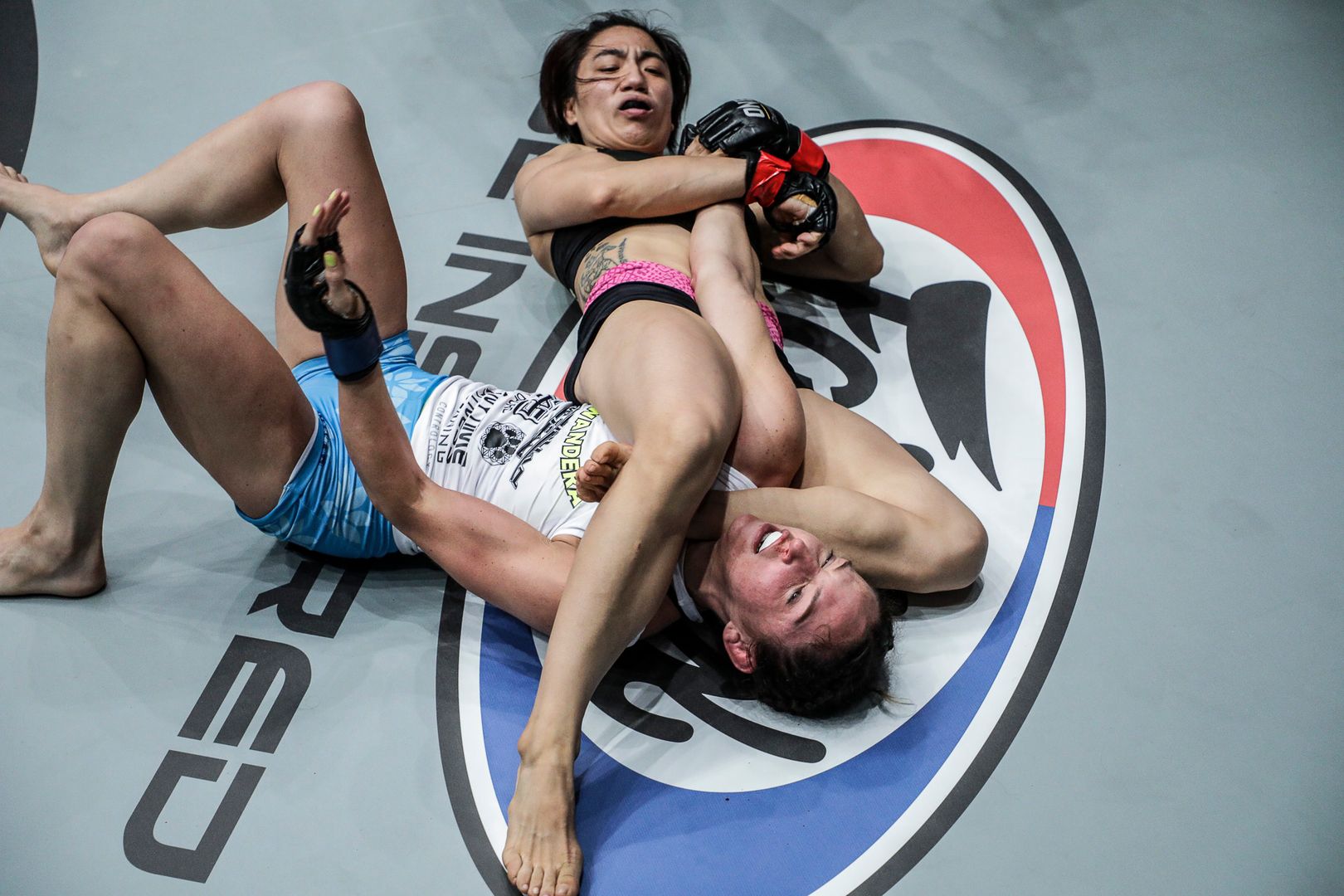 Known to her legion of fans as “Supermom,” Miao Jie started her martial arts career in 2017, and kept a breathless schedule, competing a staggering six times throughout the year. But it was her two standout performances under the ONE banner, however, that have marked her out for stardom in 2018.

Miao’s submission skills saw her finish both Mona Samir and Amira Hafizovic in a combined 94 seconds, both by armbar, as she announced herself as a dangerous talent in ONE’s women’s strawweight division.

The win over Hafizomic was done and dusted in just 45 seconds, giving Miao not only the fastest submission in a women’s strawweight bout, but also the fastest finish of any kind in ONE women’s history. At number two? Her 49-second destruction of Samir.

Now “Supermom” will be turning her attention to the leading contenders in the strawweight division, as she looks to push herself towards title contention. 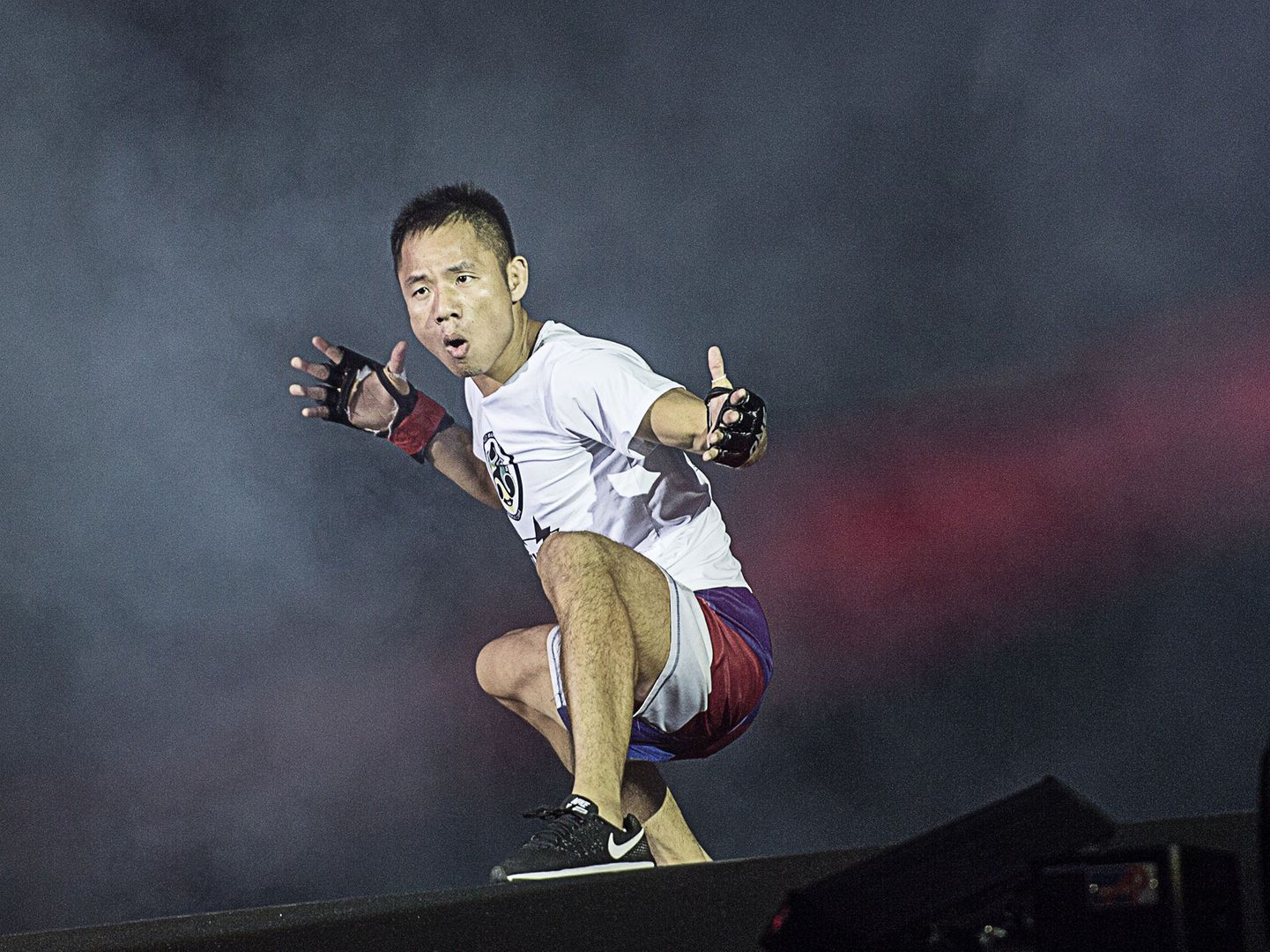 Chinese bantamweight Chen Lei only started his professional martial arts career this year, but in the space of 12 short months, he has already ascended to stardom as one of promotion’s most charismatic athletes.

Competing as the “Rock Man,” Chen cuts a confident, swaggering figure as he strides down the ramp to the cage. And that swagger is evident in his performances inside the cage, too.

Three times he has stepped into the ONE cage, and three times he has had his hand raised in victory. All three wins came inside the distance — two by knockout and one by submission — and he has built a cult following among the promotion’s fanbase.

With a 7-0 record and a character as big as his ambition, “Rock Man” is definitely one to watch in 2018.