Iryna Kyselova first became interested in martial arts at 8 years old after watching it on television, and immediately signed up to take judo classes. Driven by a competitive fire, she trained with the boys at her club, and went on to participate in many other sports, including Muay Thai, boxing, and wrestling.

Kyselova then married a fellow martial artist, and begged him to get her a shot at competing in the cage. At first he resisted, but eventually relented, and she made her professional debut in 2013. She experienced instant success to start her career at 5-0, with all five wins coming in the same calendar year.

After suffering a pair of setbacks, Kyselova was undeterred, and fixed the holes in her game to bounce back in impressive fashion. She put together another five-run streak to earn a place on the ONE Championship roster, and is now looking to make a definitive impact and challenge for the ONE Women’s Strawweight World Championship in the near future. 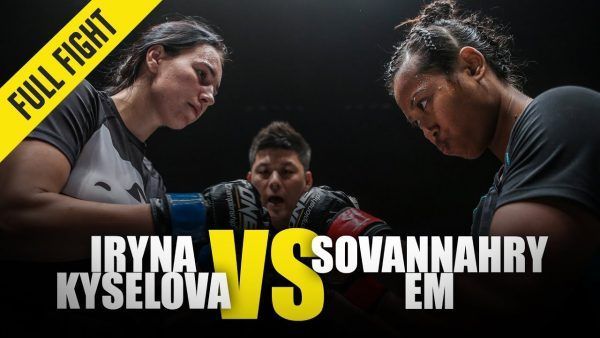