ONE Championship continues to make January 2018 a history-making month.

Just days after crowning the inaugural ONE Women’s Strawweight World Champion, the promotion will hold its next martial arts spectacle this coming Friday, 26 January, as ONE: GLOBAL SUPERHEROES emanates from the Mall Of Asia Arena in Manila, Philippines.

A lot of the focus may be centered around the headlining tilt for the vacant ONE Interim Flyweight World Championship, but the organization is making the card even more thrilling with a world-class Muay Thai contest.

This explosive match-up has the potential to steal the show, as both warriors are known for being elite knockout artists. Here are four reasons you absolutely have to catch this contest.

#1 It Is History In The Making ONE is committed to showcasing the beauty of martial arts.

The promotion has previously staged lethwei bouts, silat demonstrations and, of course, a pair of Grappling Super-Matches. But now, it is time for Muay Thai to get its time in the spotlight.

Known as “the art of eight limbs,” Muay Thai is the national sport of Thailand. The martial art has been around for centuries, and allows competitors to use their fists, elbows, knees, and legs to attack an opponent.

There have been many athletes who have masterfully transitioned their world-class Muay Thai skills to the ONE cage, including former world strawweight champion Dejdamrong Sor Amnuaysirichoke and Sagetdao “Deadly Star” Petpayathai.

For its big debut on the global stage for martial arts, two of Muay Thai’s finest will participate in this epic bout, as Sam-A Gaiyanghadao clashes with Joseph “The Hurricane” Lasiri.

Posted by ONE Championship on Tuesday, January 23, 2018

Sam-A Gaiyanghadao is a living legend.

The Singapore-based Thai is famous for his powerful left roundhouse kick, his quality boxing, and is quite known for having some of the fastest kicks in the entire sport. Competing ever since the age of nine, he has amassed an incredible professional record of 364-46-9, and is now regarded as one of the best Muay Thai warriors in history.

Throughout his 25-year career, Gaiyanghadao has become highly decorated. The calculated southpaw has captured multiple Lumpinee World Championships in the super flyweight and bantamweight divisions, and was even once declared Lumpinee Fighter Of The Year.

Gaiyanghadao currently trains out of the famed Evolve MMA in Singapore, and since he is surrounded by fellow world championship-winning krus on a daily basis, he is undoubtedly getting the absolute best training possible for his battle with Lasiri. 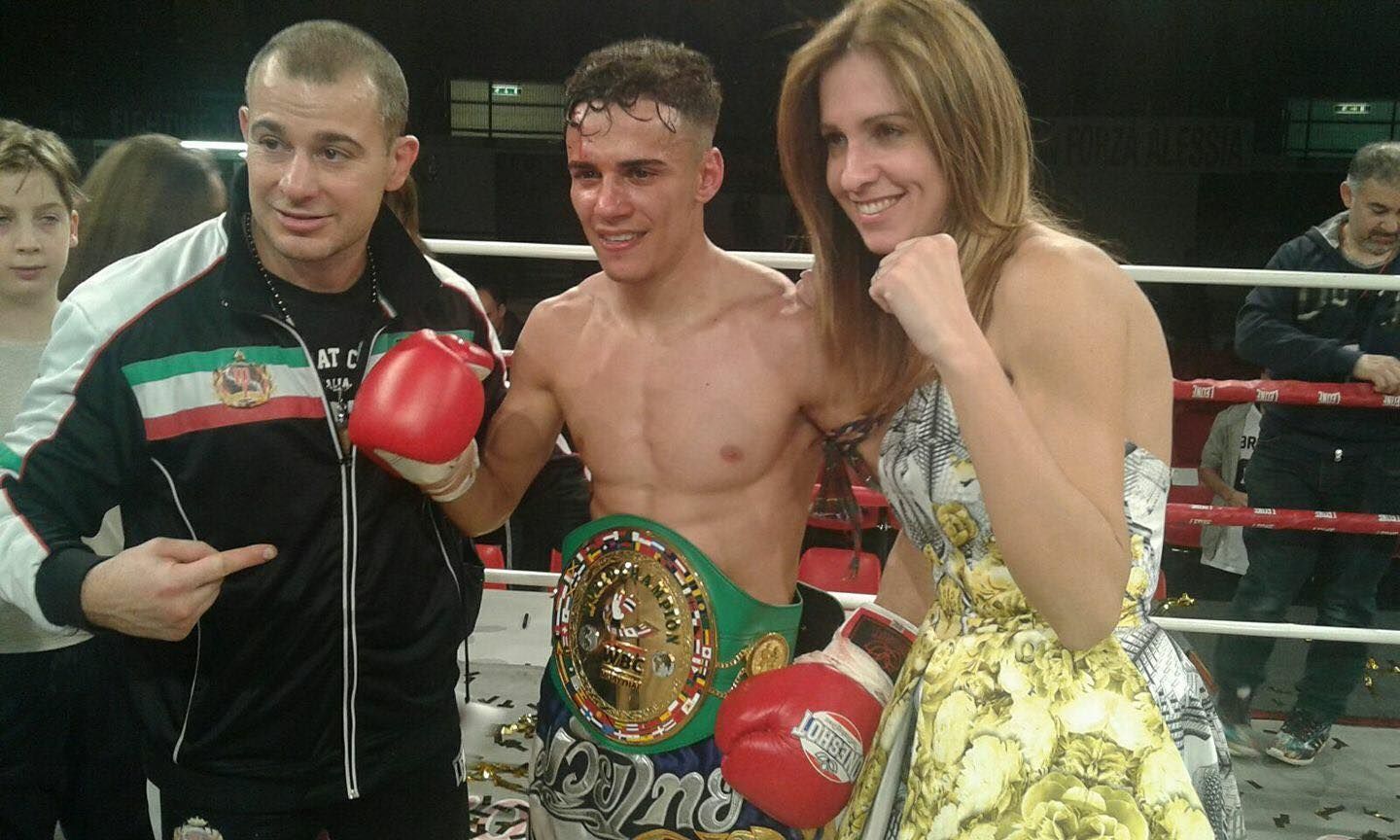 Joseph “The Hurricane” Lasiri has been training in Muay Thai since he was 17 years old, and has made quite an impact.

The 26-year-old Milan, Italy native trains out of the One Shot-De Pro camp under the watchful eye of Diego Calzolari, the first Italian ever to win at Rajadamnern Stadium in Bangkok. Lasiri, who has solid hands and knee strikes, is a forward-pressure combatant who holds an impressive professional record of 31-5, with 18 knockouts.

A WBC Super Bantamweight World Champion and multi-time WMO World Champion in Muay Thai, Lasiri is only getting better. In fact, he sees constant room for improvement, and the arrow is pointing up for his career.

Most importantly, “The Hurricane” has yet to reach his peak, so watching him test his skills against an accomplished and battle-tested legend like Gaiyanghadao promises to be a treat.

#4 There Will Be 15 Minutes Of Non-Stop Action 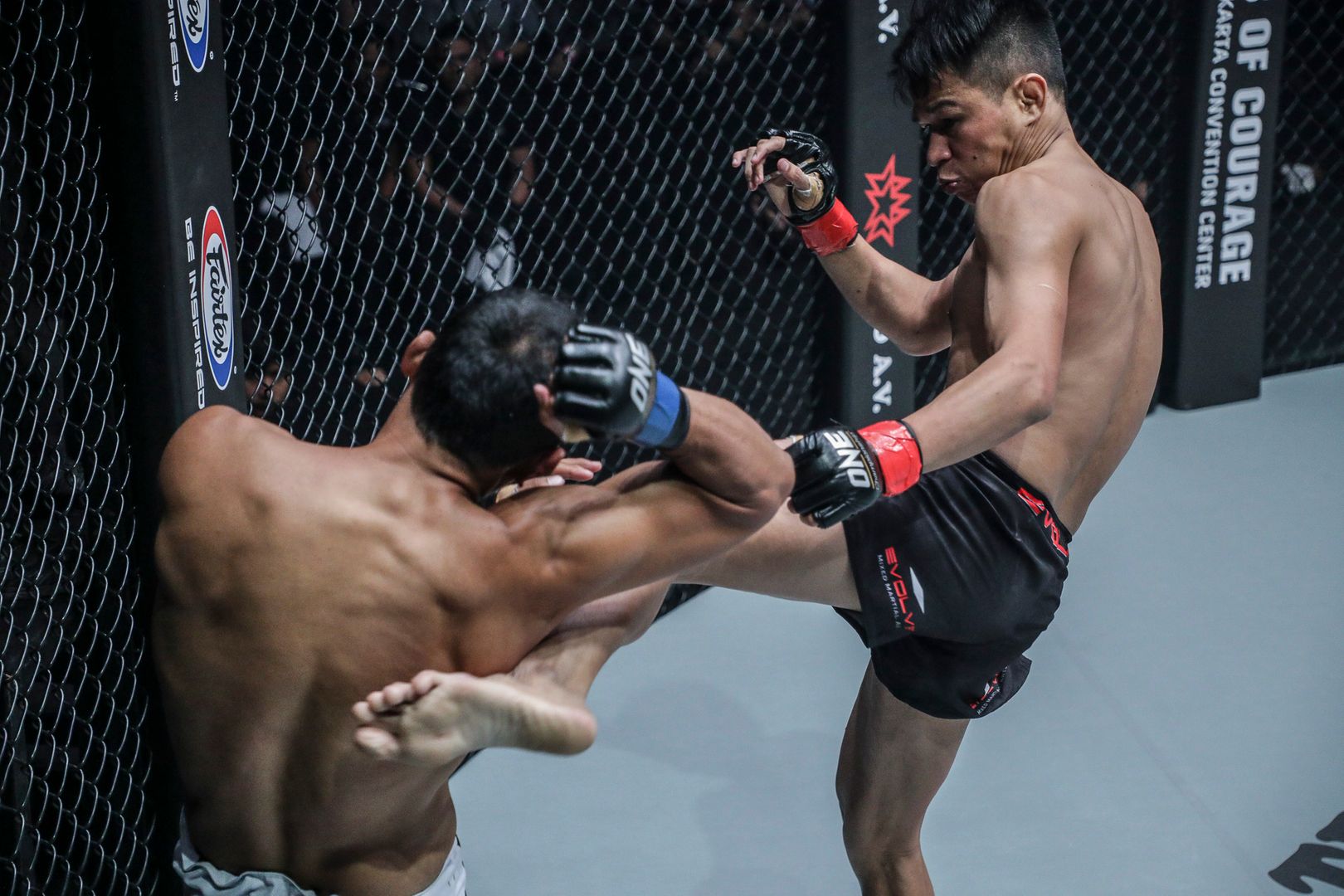 The best thing about Muay Thai is there is never a dull moment. Just look at all the Muay Thai world champions who have already thrilled fans around the world in ONE Championship.

They’ve proven that any strike thrown can end a match instantly, especially with internationally-renowned competitors such as Gaiyanghadao and Lasiri. These two warriors have exciting styles, and since the contest is comprised of five three-minute rounds, they will have plenty of time to land a knockout blow.

Plus, being in such a historic bout on the global stage will undoubtedly fire both warriors up. After all, the bout will be seen on ONE’s global broadcast to 1.7 billion potential viewers in 136 countries. It is the largest-ever audience they have ever competed for, and they will be all the more motivated to impress through victory.