ONE Super Series has delivered exciting, world-class match-ups ever since its premiere in April 2018.

The roster has been continuously bolstered with Muay Thai and kickboxing world champions, and two more will showcase their skills at ONE: CONQUEST OF HEROES in Jakarta, Indonesia, on Saturday, 22 September.

Teammates Rodtang “The Iron Man” Jitmuangnon and Yodpanomrung “The Lightning Knee” Jitmuangnon will make their ONE debuts against Sergio “Samurai” Wielzen and “The Funky Drummer” Fabrice Fairtex Delannon, respectively.

Fans are eagerly awaiting the arrival of the Thai warriors, especially given the intriguing contests in store for them at the Jakarta Convention Center.

Here are four reasons why these captivating bouts will thrill the crowds on Saturday night. 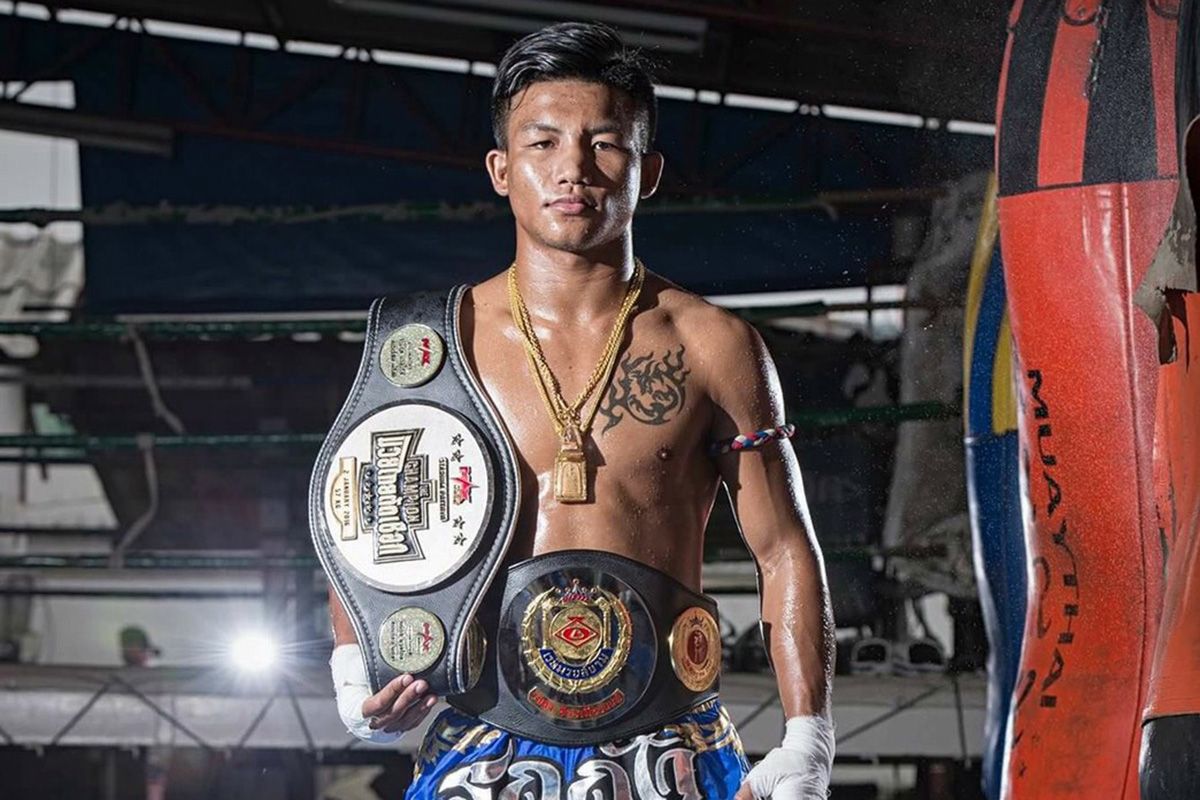 Both Rodtang and Yodpanomrung bring extensive records to ONE, as well as a list of accolades that cement their statuses as two of the best active Nak Muay in Thailand right now.

Rodtang, who is only 21 years of age, has a remarkable 252-40-10 slate, and is a two-time Omnoi Stadium Champion. This start of 2018 has been a breakout period for the Bangkok native, as he continues to take on – and defeat – the elite strikers of his home nation.

Yodpanomrung’s 230-68-2 record is equally impressive, and he has an extensive list of championships such as WMC, WPMG, and Rajadamnern Stadium World Titles. Also, at age 24, he is currently one of the most decorated athletes competing in Thailand’s highly-competitive local circuit.

The Thai’s opponents are well-traveled veterans who have lived, and trained, all across the world.

Wielzen — a former ONE Super Series World Title challenger — hails from Suriname, and he competes out of Sityodtong in Amsterdam, Netherlands.

He owns a 46-19-2 (1 NC) professional record, and he has won several of the most prestigious belts from around the globe, including It’s Showtime, Lion Fight, and W5 World Titles.

Also, the 30-year-old is no stranger to Thai opposition, as he has defeated opponents from “The Land Of Smiles” several times in his career.

Delannon, who now competes out of Fairtex Gym in Pattaya, Thailand, alongside greats such as Yodsanklai IWE Fairtex and Saemapetch Fairtex, has garnered a hard-earned 55-10 record over many years of competition.

Hailing from French Guiana, the 36-year-old made his second home in France, before travelling around Europe and the world in search of challenges in the ring.

Now, he is a three-time MAX Muay Thai World Champion, after putting into practice the many lessons he learned during his journey around the globe.

#3 A Battle Of Stylistic Supremacy 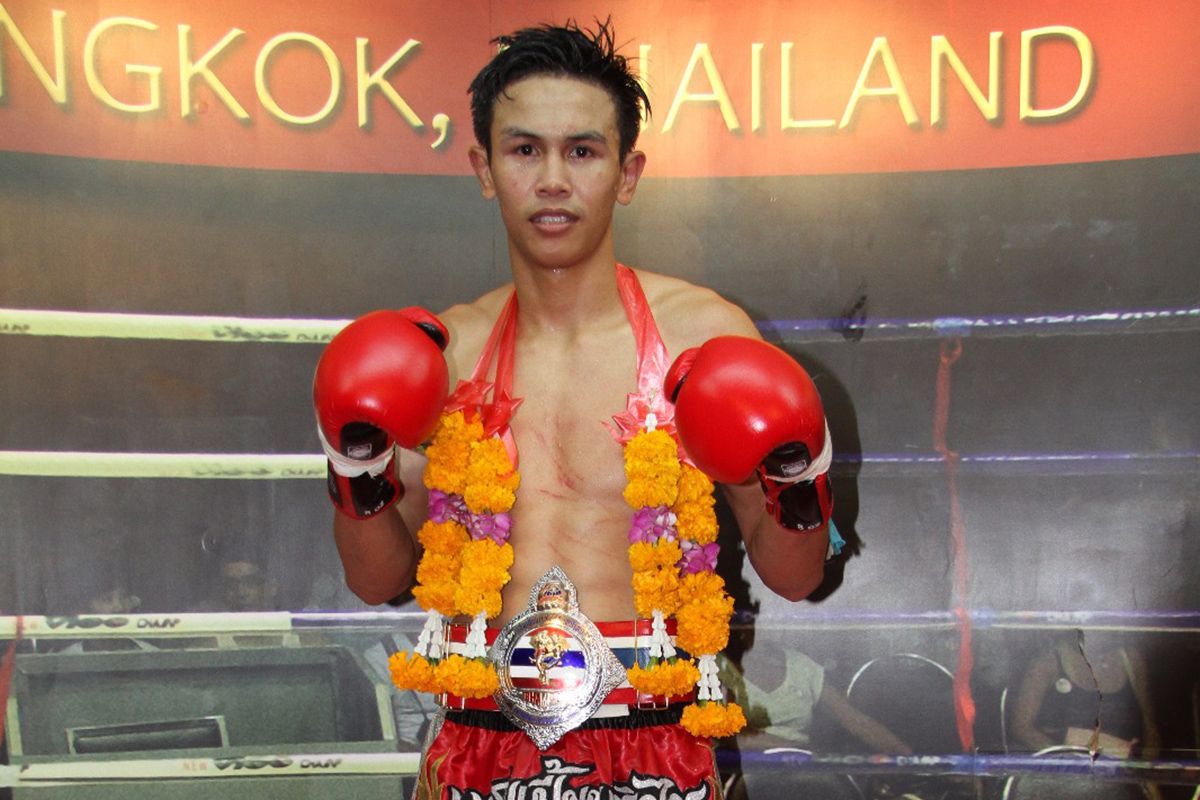 The Rodtang versus Wielzen clash is one of the highlights of the main card, given both flyweight competitors’ reputations as knockout artists with relentless, attacking styles.

Rodtang has immense power in his hands and, due to his Muay Mat style, favors his punches over other attacks. When he meets Wielzen in the middle of the cage, he will have that firepower returned with hard hooks and kicks.

Yodpanomrung and Delannon also match up fantastically on paper. The two rangy bantamweights are both experts at using their long limbs to their advantage, particularly knee strikes.

However, some of their other strengths make for a fascinating contrast of styles. “Lightning Knee” is a master of the clinch who likes to dominate up close using his leverage, while “The Funky Drummer” is a former boxer equipped with a piston-like jab and powerful punches. 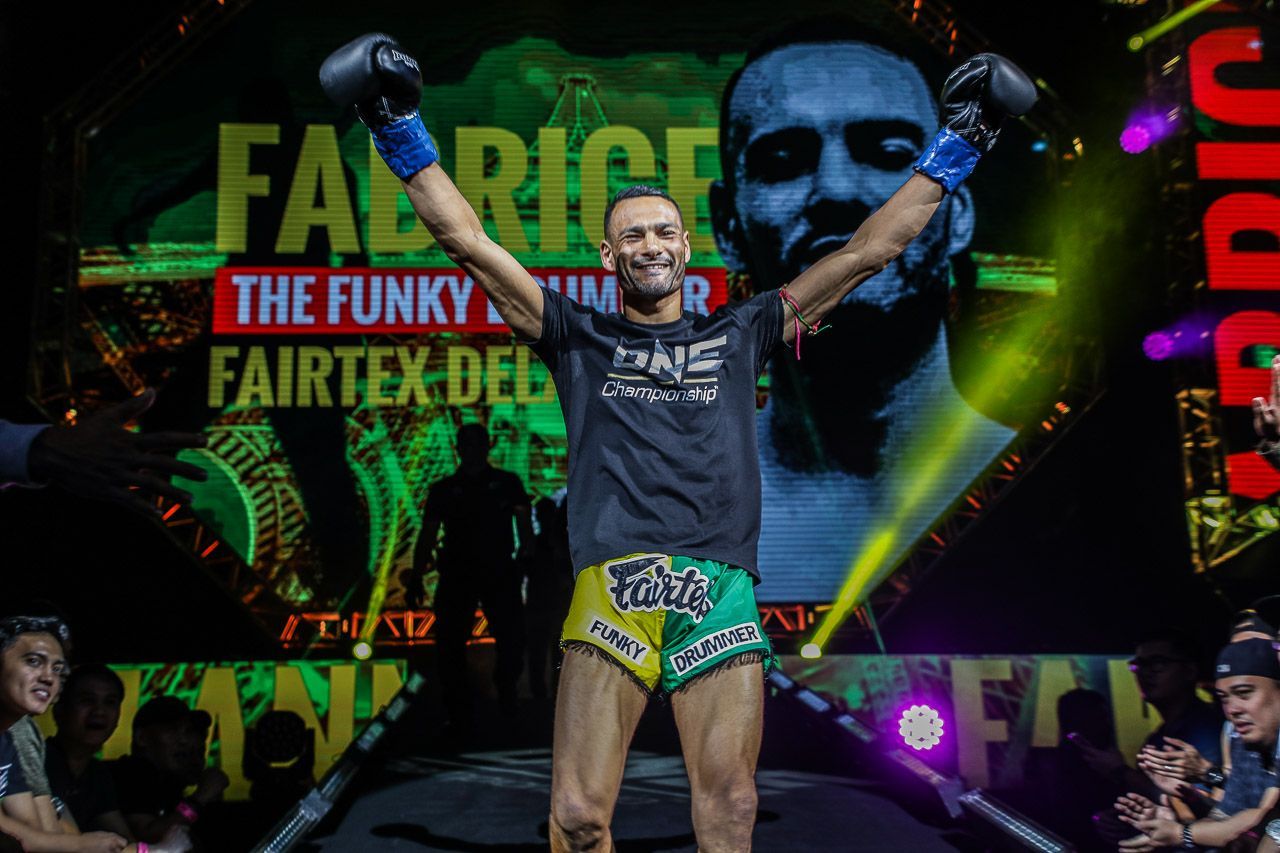 As the divisions continue to grow and become more competitive, each athlete will have their eyes on the top prize – a ONE Super Series World Championship.

Both “The Iron Man” and “Samurai” are fearless and explosive, and there is a good chance that an emphatic win may come inside the distance. If so, that could lead to a shot at the ONE Super Series Muay Thai Flyweight World Title, which either man would welcome with open arms.

Although the inaugural bantamweight belt has not been awarded yet, the weight class has grown in recent months to become arguably the organization’s most talent-rich. The likes of Nong-O Gaiyanghadao, Tukkatatong Petpayathai, and Panicos Yusuf are leading the pack, and the winner of this upcoming battle could join them at the top of the heap.

Taking on and defeating the best opponents is the only sure-fire way to move forward, and all four of these world-class operators have stepped up for a tough challenge this Saturday night. Now, it all comes down to their performances in Jakarta.