Stefer “The Lion” Rahardian (9-1) is officially two years into his ONE Championship career, and so far, he has accomplished an incredible amount.

The humble warrior captured the ONE Jakarta Flyweight Tournament Championship in his promotional debut back in August 2016, and has since ripped through the competition. In the process, he also emerged as Indonesia’s most popular martial arts hero.

Now competing in a new weight class, the 31-year-old has set his sights on the ONE Strawweight World Title. He can take a step closer to contendership on Saturday, 22 September, when he faces Peng Xue Wen at ONE: CONQUEST OF HEROES in his hometown of Jakarta.

As Rahardian celebrates his two-year anniversary in the world’s largest martial arts organization, he recalls some of his greatest memories during that time. 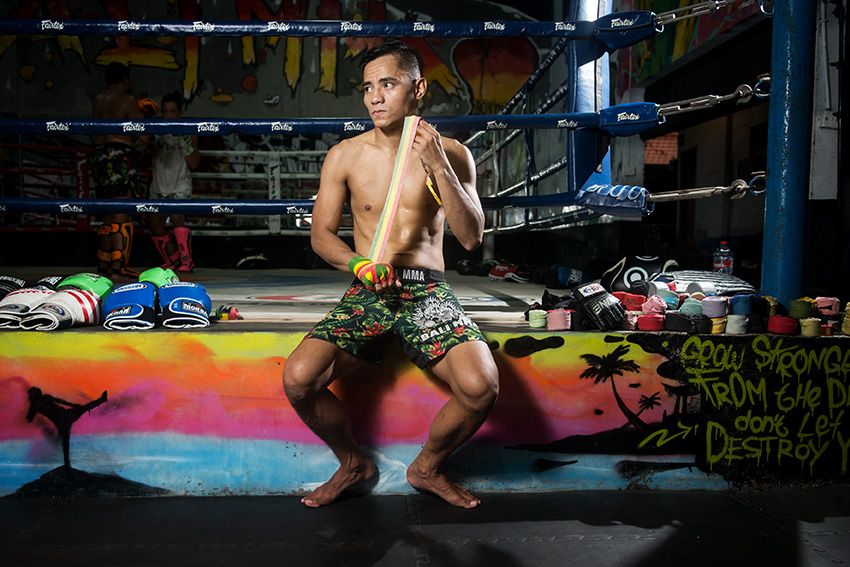 Rahardian has experienced a tremendous amount of success in ONE, but he credits two of the country’s most well-respected gyms — Bali MMA, and Jakarta MMA — for helping him get off to a flawless start in his career.

The Indonesian hero was referred to Jakarta MMA by a friend in 2014, and as he was preparing for his mixed martial arts debut years later, he was afforded the opportunity to cross-train in Bali as well.

“Thanks to the people at Jakarta MMA, I earned a spot to compete at ONE’s four-man [flyweight] tournament, where I defeated two of my countrymen to become part of ONE’s roster,” he explains.

“That decision [to train at both gyms] changed my entire life, and I am grateful to Bali MMA, Jakarta MMA, and ONE for giving me the career I have at the moment.” 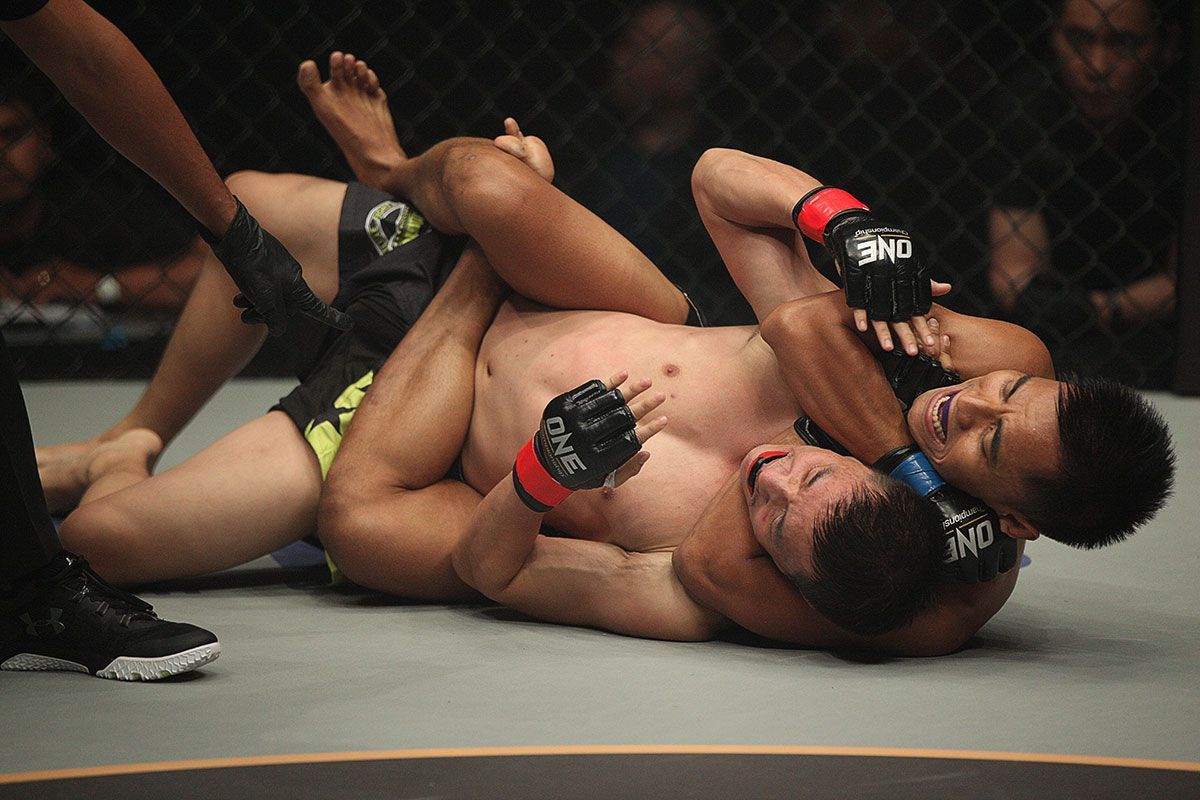 In August 2016, Rahardian made his promotional debut at ONE: TITLES & TITANS in front of a hometown crowd at the Jakarta Convention Center.

That night, “The Lion” produced a defining moment in his career, as he successfully won the ONE Jakarta Flyweight Tournament Championship, and a spot on the roster.

“I have never fought twice in a single evening,” he says, adding that it was the most outstanding performance he had ever delivered.

First, Rahardian clashed with Yotha Hutagalung, and forced him to submit in just 46 seconds.

“I performed a quick trip takedown, before pounding him. However, he managed to escape,” the Bali MMA product recalls. “When he escaped, I continued to his back, and locked in a rear-naked choke. That is when he tapped.”

Later in the same evening, the Indonesian hero tapped out Hendrick Wijaya with the same submission hold in 96 seconds to claim the tournament championship.

#3 Victory At ONE: QUEST FOR POWER

In his first bout since winning the tournament championship, Rahardian was matched up against Jakarta-based Liberian Jerome S. Paye at ONE: QUEST FOR POWER in January 2017.

It was a difficult battle for “The Lion,” who was testing his skills against a well-rounded veteran who had more experience than him.

To make matters more challenging, he fell ill just days before the tilt.

“I practiced very hard to win the match, but I was struck with a fever just a week before I had to fight,” he confessed. “Luckily, it only lasted for a couple of days.”

That night, Rahardian proved why he belonged in the world’s largest martial arts organization. It was a grueling three-round affair, but the emerging superstar dictated the pace and out-worked Paye to earn a solid unanimous decision win.

“It is by far my best victory, as it gave me more confidence to fight better,” Rahardian says.

Faced with a real danger of losing his undefeated record, Stefer Rahardian had to dig deep and surge forward.

Faced with a real danger of losing his undefeated record, Stefer Rahardian had to dig deep and surge forward.Jakarta | 12 May | TV: Check local listings for global broadcast | Tickets: http://bit.ly/oneglory18

“The Lion” faced another stiff test in his next bout.

In April 2017, he collided with Filipino knockout artist Eugene Toquero at ONE: KINGS OF DESTINY, in his rival’s hometown of Manila, Philippines.

“He had more experience, and the match was in his home base,” Rahardian says. “At the time, all I was thinking about was giving my best performance.”

It turned out to be a dominant one.

Over the course of three rounds, Rahardian repeatedly planted the local favorite to the mat with his masterful takedowns, and kept him grounded with a suffocating top game.

The Indonesian hero controlled Toquero almost every second of the match, and ultimately earned a clear-cut unanimous decision victory.

“I gave it my all,” he says. “I gave it my best in the preparation, and for the bout itself. Thank God I won the match.”