Not all life-changing experiences come in the cage for ONE Championship’s star athletes.

Though their careers are defined by the accomplishments in their bouts, their lives extend far beyond the confines of competitive action.

On a recent trip around the gyms of Singapore, we asked some popular stars about their fondest memories as members of the world’s largest mixed martial arts organization, and discovered some unique experiences.

Tiffany Teo’s Home Away From Home 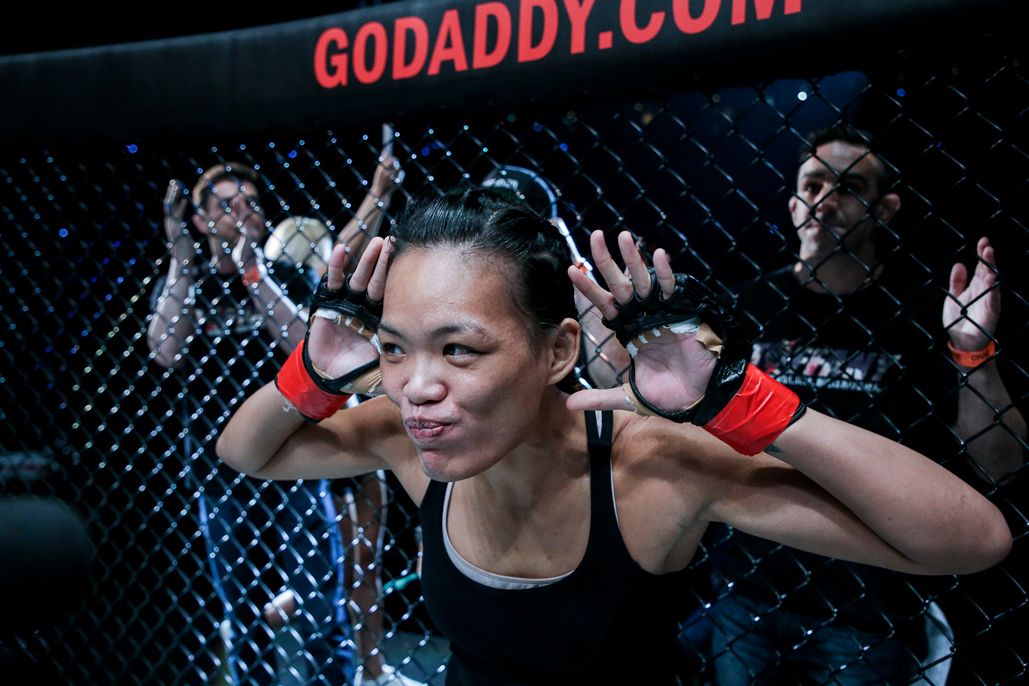 Tiffany “No Chill” Teo experienced one of her favorite moments when she traveled to Jakarta, Indonesia, to compete for the inaugural ONE Women’s Strawweight World Title.

Though the Singapore national boxing champion was unsuccessful against “The Panda” Xiong Jing Nan, she explains why she left with memories she will treasure.

It was my first time fighting there (in Indonesia), and I didn’t expect to have any fans in Jakarta.

I was losing the fight, and I just kept going. After that, the ONE Championship staff told me everyone in the stadium was cheering for me, and they saw some of them crying when I was fighting.

It was quite heartwarming hearing that I had so many supporters and fans, especially after a loss.

I was really surprised. I didn’t expect any kind of support at all, because it was my first time fighting there.

After the fight, I got a lot of messages telling me not to give up, and it was mostly Indonesians, so it was nice knowing I kind of won their hearts even though I lost.

I met quite a few Singaporeans when I was there before the fight, too. They came over to me to take photos and show their support.

Some were teammates and my family, but I didn’t know some of them, so it was really nice having their support from Singapore in Jakarta. 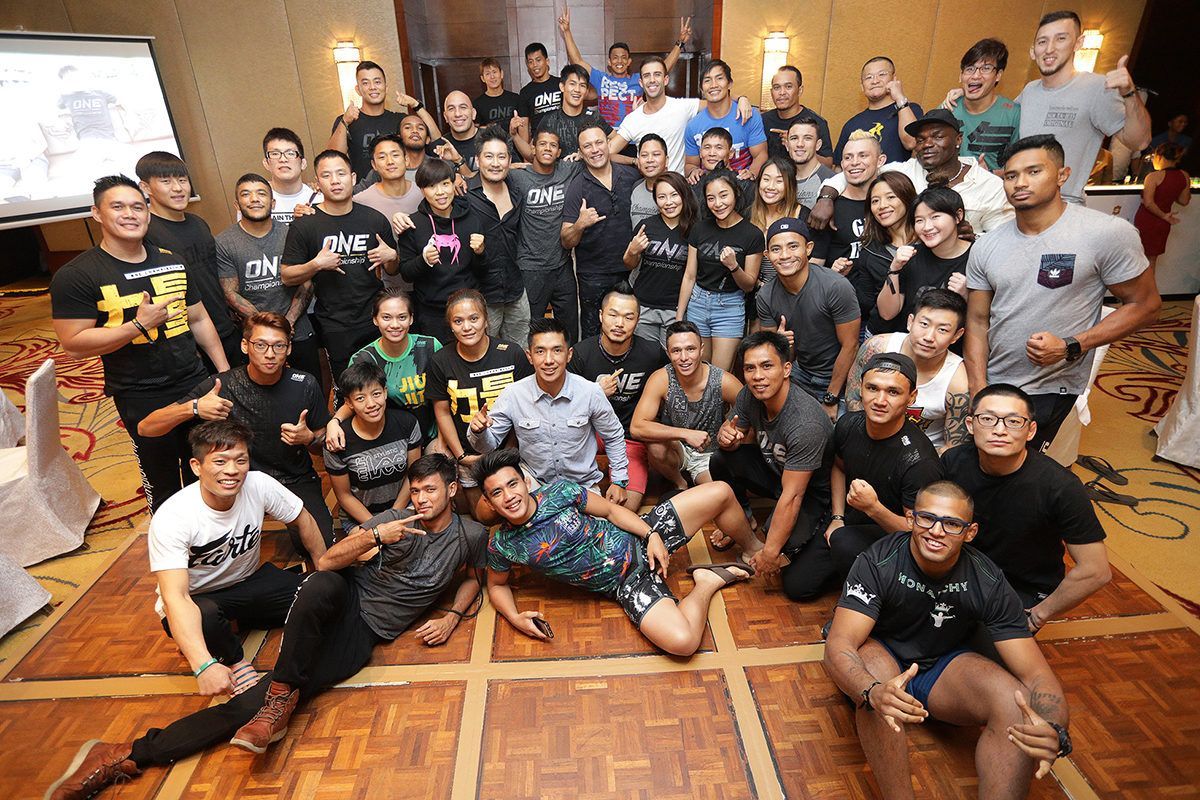 “Mighty” May Ooi’s two ONE outings have brought two unforgettable victories – an incredible comeback in away territory against Ann Osman, and a glorious homecoming against Vy Srey Khouch.

However, her experience away from the cage with a legend of martial arts is probably unlike any other athlete’s on the ONE roster.

Back in February, ONE sent its top athletes to Boracay for a retreat weekend, and I met Renzo Gracie there.

My coach, Takeo Tani used to train with Renzo. He said he was an amazing guy, and if I got to meet him, I would like him.

I didn’t know he was going to be there, but when someone said he was coming, I was excited. When I finally met him, he truly lived up to his reputation of being an awesome guy.

After dinner, we adjourned to a bar by the pool and had some drinks with a bunch of people. I decided to order a caipirinha, which is a very famous Brazilian drink.

I know what a good caipirinha tastes like – I was engaged to a Brazilian for 17 years, so I know. I took my first sip and I was like, “Eeew!’

Renzo saw me and went: “Is that not working out for you?” I gave it to him to taste, and he said, “Okay, we’ll get you something else.” I thought that was a nice gesture.

The next day, we went back to the same bar, and he said, “I’ve got something for you.”

He went behind the bar, and fixed me a perfect caipirinha. He had everything – lemon, lime, strawberry, and pineapple ones. I thought I’d have one of each if he was making it!

I was wowed by that. He told me how he spent the entire afternoon scouting for the proper ingredients and teaching the staff how to do it properly so they could serve me a proper caipirinha.

After that, he let the staff do it, and they made it right. I was just floored by that gesture. It was amazing. How many people can say Renzo Gracie made them a caipirinha?

After an explosive start to life in ONE, Emilio “The Honeybadger” Urrutia instantly became one of the most popular mixed martial artists in Asia.

However, his top memory of the world’s largest martial arts organization is all down to his teammate’s success. He was so blown away by watching one of his training partners triumph in her homeland, he knew he had to be a part of the promotion.

My close friend and teammate from Juggernaut Fight Club was fighting on the ONE card in her debut. I was going to corner her, but I didn’t want to go through those emotions before my fight because I had a possible five-round fight the next day.

It just went so quick. I remember her walkout, watching her fight, and watching her hand get raised – that was a special moment for me.

It was on the undercard, but the place was going crazy. I was screaming, but I was like, “Yo! I’ve got a fight the next day.” I had to leave right away. I wanted to stay for the other fights, but I couldn’t, I had to get home.

I remember on the way out I was like, “Oh no, I just spent a lot of energy screaming.” The next day I had no voice. I was so pumped up, but I saw my friend and he said I had to go home already.

I wasn’t signed to ONE yet. But getting a feel for the show from the outside looking in, sitting down as a fan, and watching her win was really special, because I remember when Tiffany first started training before she knew any jiu-jitsu whatsoever.

When she won her ONE debut, I was really happy for her. It was really cool. That’s what triggered me. I definitely wanted to sign with ONE.