ONE Championship presenter and veteran broadcast analyst, Steve Dawson, gives his thoughts on the upcoming women’s war in Bangkok.

Rika ‘Tiny Doll’ Ishige is one athlete who can really ride the wave of opportunity, now that ONE Championship is firmly established in the coveted Thai market.

Saturday’s ONE: WARRIORS OF THE WORLD at Bangkok’s Impact Arena sees Ishige return nice and high up the card, presenting the chance for a huge comeback months after she lost her last bout against Jomary Torres of the Philippines. She takes on another Filipina in Rome Trinidad of the respected Elorde Boxing Gym in Manila. Ishige has a massive following online from among her Thai fans, but her girl-next-door personality provides plenty of opportunity for her to grow a keen following internationally.

She started her professional career brightly, beating Audreylaura Boniface by TKO in less than a round. That was in May, this year and only weeks later, she was back in action again, this time against Nita Dea. She made even quicker work of the Indonesian, prevailing via rear-naked-choke submission.

However, she then suffered the first setback of her young career, falling to Torres at 1:58 of the second round in August. What she’s taken away from that loss will define how she fares moving forward. 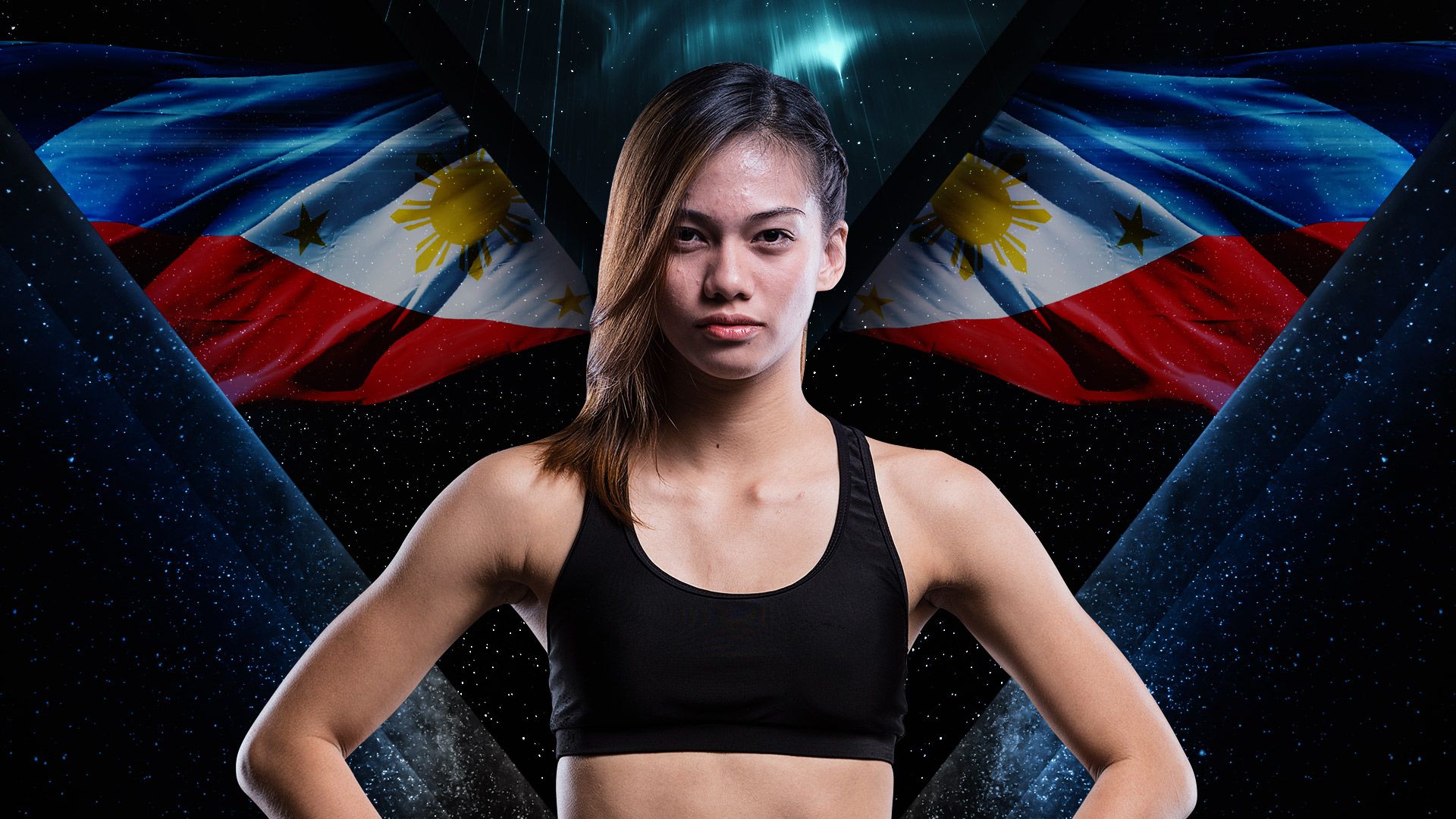 Trinidad, on the other hand, makes her ONE Championship debut, having beaten compatriot Maan Havillagon by stoppage from punches in the third round.

Reportedly, Trinidad’s base is in the little-known martial art of Sikaran, an ancient practice that originated from Rizal, a province in central Philippines, just east of the capital, Manila. The technique isn’t widely documented, instead being personally passed down from one generation to another.

Sikran is predominantly a kicking martial art, although fist work also features. However, kicks have proven to be a game-changer in women’s martial arts as knockout power in the hands is a rare attribute, but when manifested from the feet, it ends bouts quickly. 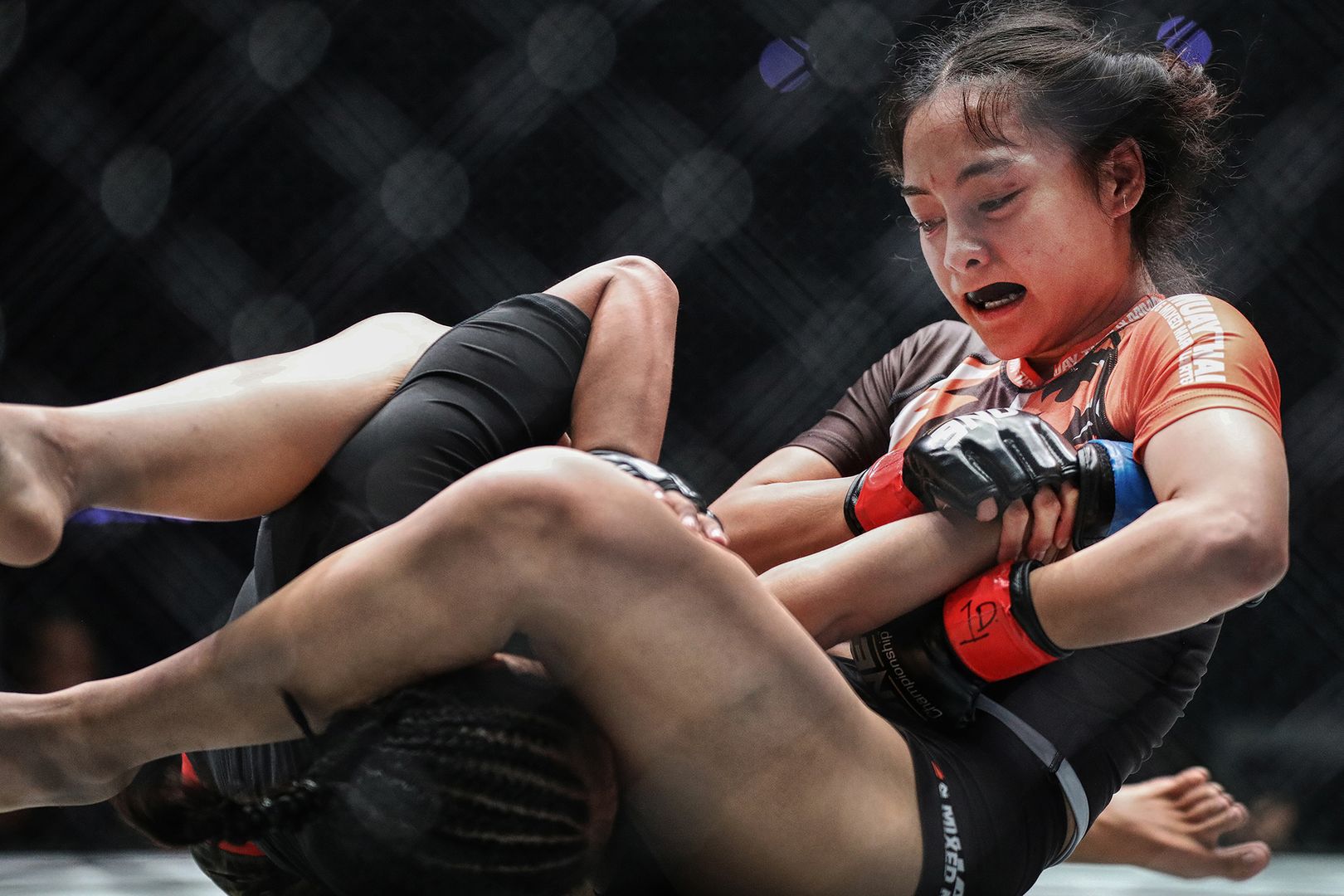 Trinidad is determined to take advantage of the global stage that ONE championship provides for her, and will be watched by her family, although the vast bulk of the crowd in Bangkok will obviously be cheering for their countrywoman Ishige.

Not enough is known about Trinidad on the international scene to make a reliable prediction, but I wouldn’t be surprised if she springs a stunner and ends Ishige’s night with heavy hands and feet inside the scheduled 15 minutes.

Steve Dawson is a ONE Championship presenter and commentator, a Fox Sports presenter. He can be found on Twitter as @Gulasahi and as a presentation and public speaking at coachsd.com