Despite an assignment against an undefeated American wrestler at ONE: DAWN OF HEROES, Yushin “Thunder” Okami believes he has the power to get his hand raised.

This Friday, 2 August, the Japanese martial artist will face James Nakashima in the Mall Of Asia in Manila, Philippines.

The Arizona native’s two wins in ONE Championship have taken his record to 11-0 and made him one of the top contenders for the ONE Welterweight World Title. 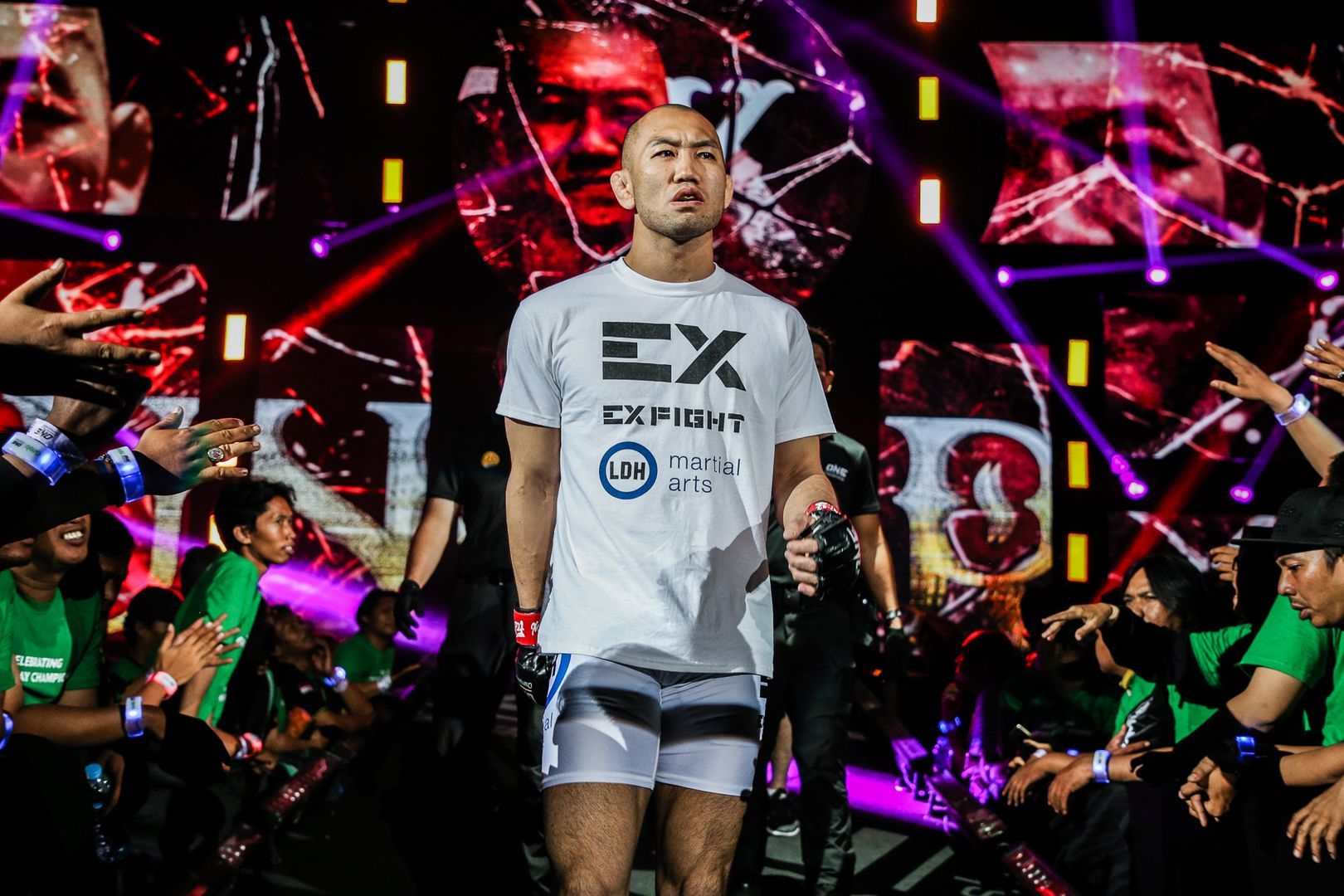 However, the Japanese mixed martial arts legend is not ready to let the new generation of talented competitors get in his way of making it to the top on the global stage.

Though he is 38, Okami says he has a lot still to accomplish as a martial artist, and he believes he has what it takes to achieve the only thing that is missing from his career – a World Championship.

“I am pursuing to perfect my martial arts skills. Therefore, I train every day and fight to try and reach my goal. What I am trying to accomplish can only be done through fighting, and that is why I am still active,” he says.

“Also, I truly believe I am the strongest, and that is why I am still continuing my career.”

Though he may still seek perfection, Okami has developed a formidable skill set during almost two decades as a mixed martial artist. To put that to use, he knows he has to stop the MMA Lab representative’s takedowns to avoid the same fate as each of his previous opponents, and he has the grappling skill and power to do that.

“I think he is well-balanced. His strength is he is very good at executing his game plan,” says the 38-year-old from Kanagawa.

”I am not going to give him any space for him to execute his game plan, and I am looking to control this fight using my physical strength.”

“Thunder” admits he was not satisfied with the way he performed against Kiamrian Abbasov in his first contest in The Home Of Martial Arts, but he has spent the three months since then making sure he will be at his best on his return.

He has taken a cerebral approach to his training, and he believes the world will see the fruits of his labor when he performs in Manila. 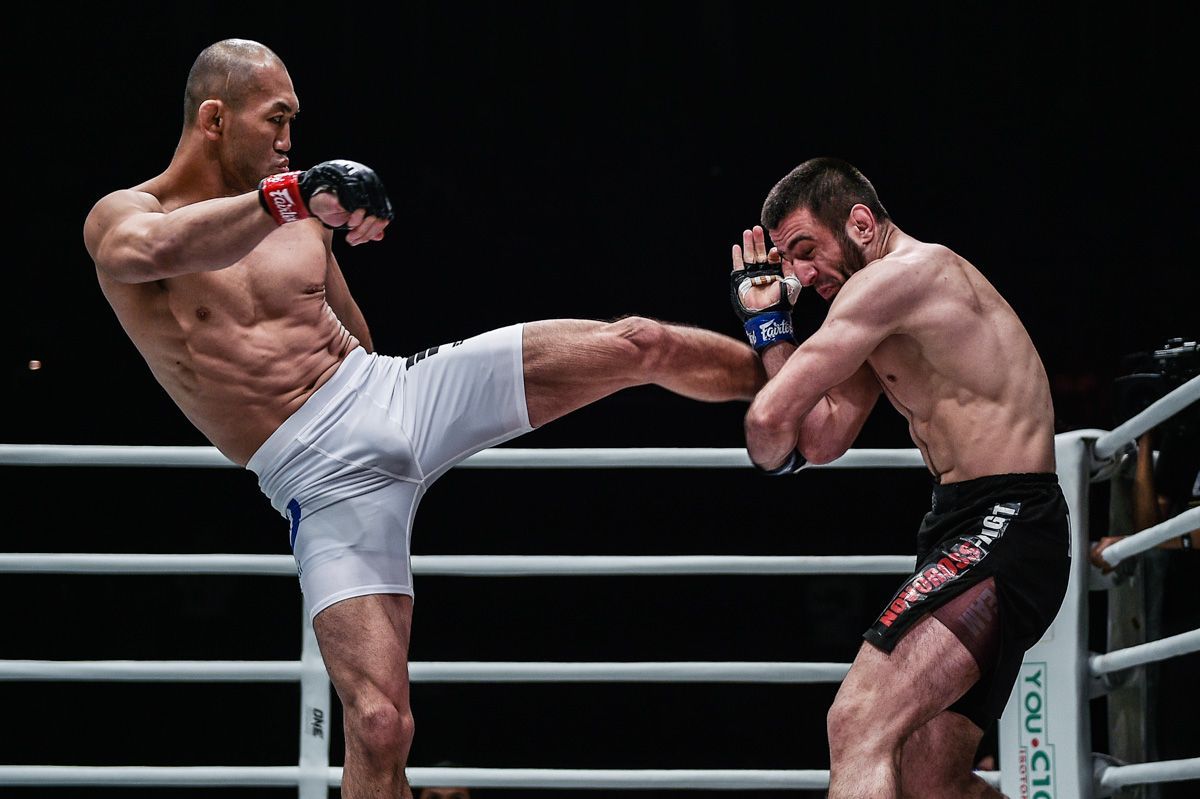 “Therefore, in this fight camp, I started from scratch to create a new strategy based on what I can do best. I think I found the solution and I believe I can show this to the fans this weekend.”

Although Okami is reluctant to give away the nuances of his strategy, he does reveal the cornerstone of the game plan – his strength.

The EXFight athlete has competed as high up as light heavyweight before, and he seems to maintain much of his muscle and physicality in lower divisions.

Allied with his well-rounded skills and experience, he believes he has all the tools to be the first man to defeat his upcoming opponent. 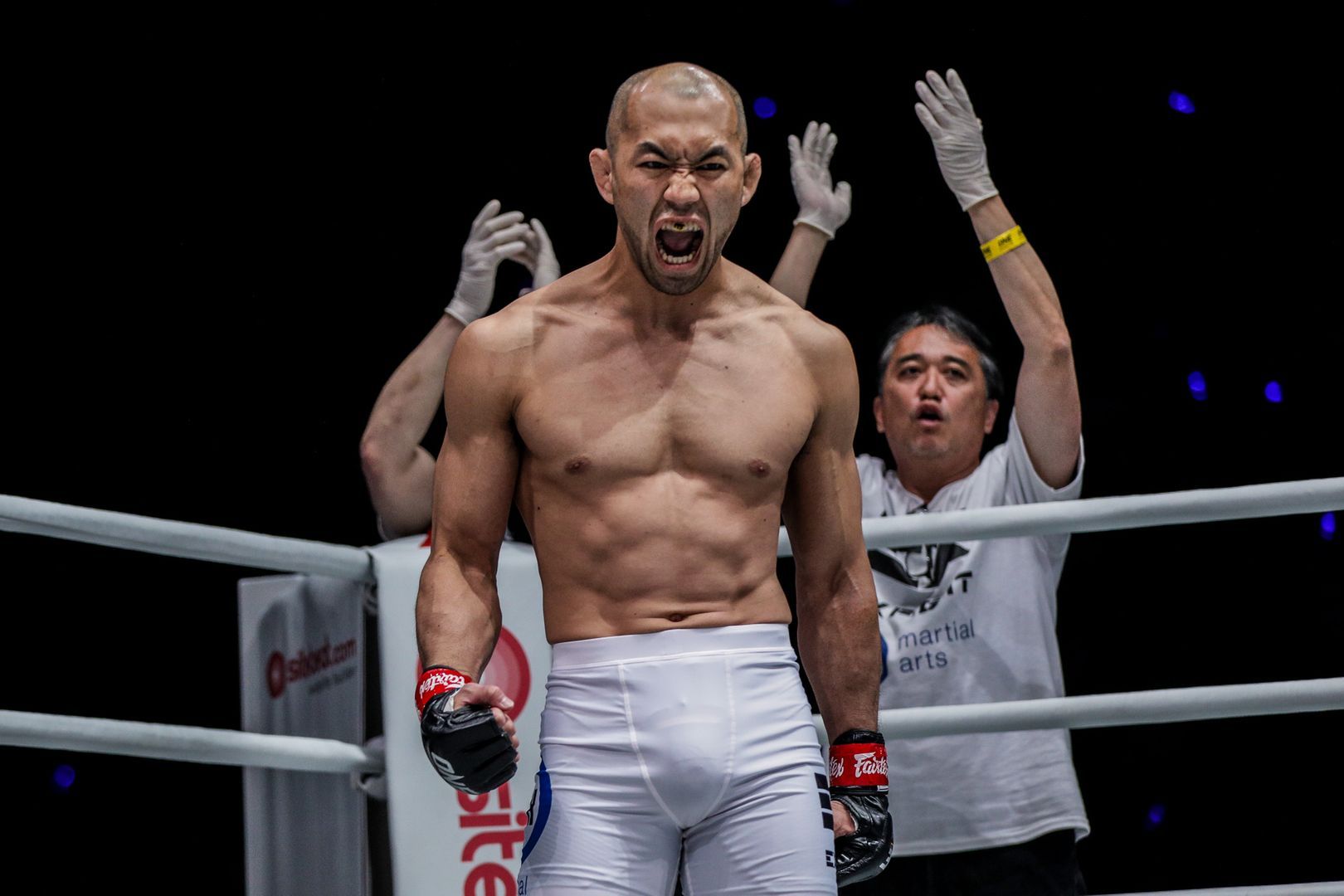 “I think I have more power than Nakashima,” he says.

“I want to dominate every aspect of the fight with my natural strength. Striking, wrestling, and on the ground – I will control him.

“I am going to show what the real Yushin Okami is like. I will dominate the fight, and I am going to finish him.”