Now that Yoshitaka “Nobita” Naito has won his rubber match against Alex “Little Rock” Silva, he has his sights set on dream bout in Tokyo, Japan.

The former ONE Strawweight World Champions ended their rivalry at ONE: ENTER THE DRAGON when the Japanese athlete claimed a unanimous decision thanks to another expert grappling display.

In a rubber match between former ONE Strawweight World Champions, Yoshitaka Naito clinches a unanimous decision victory over Alex Silva!

In a rubber match between former ONE Strawweight World Champions, Yoshitaka Naito clinches a unanimous decision victory over Alex Silva!Watch the full event on the ONE Super App ???? http://bit.ly/ONESuperApp | TV: Check local listings for global broadcast

Naito implemented yet another superb strategy in The Home Of Martial Arts. This time, he used his ground game to stifle the Brazilian Jiu-Jitsu black belt skills of his rival.

Though he admits that was not always the plan, he completely nullified Silva’s offense for most of the 15 minutes they shared in the ring and threatened from his back for long periods.

“I planned to strike more with him, but it didn’t go too well,” says “Nobita.”

“I was trying to go first before he attacked me. I just wanted to keep my position on top, but it wasn’t easy.”

This win against his old rival was vital for the Paraestra Matsudo representative, who has had mixed experiences in ONE Championship during the past 12 months. Last May, Naito became the first man to have two reigns with the ONE Strawweight World Title, but he lost the belt in his next match and began this year with another setback.

However, his second victory against the man who gave him his first ever defeat as a mixed martial artist proves that he is still one of the very best competitors in his division.

“He is a very strong opponent, and I feel relieved about this victory,” explains the 35-year-old from Tokyo.

“I was afraid that I could not win anymore [after my last two results].”

Now that he has returned to winning ways and his confidence has been restored, Naito is ready to renew his quest to chase down a historic third World Title win. 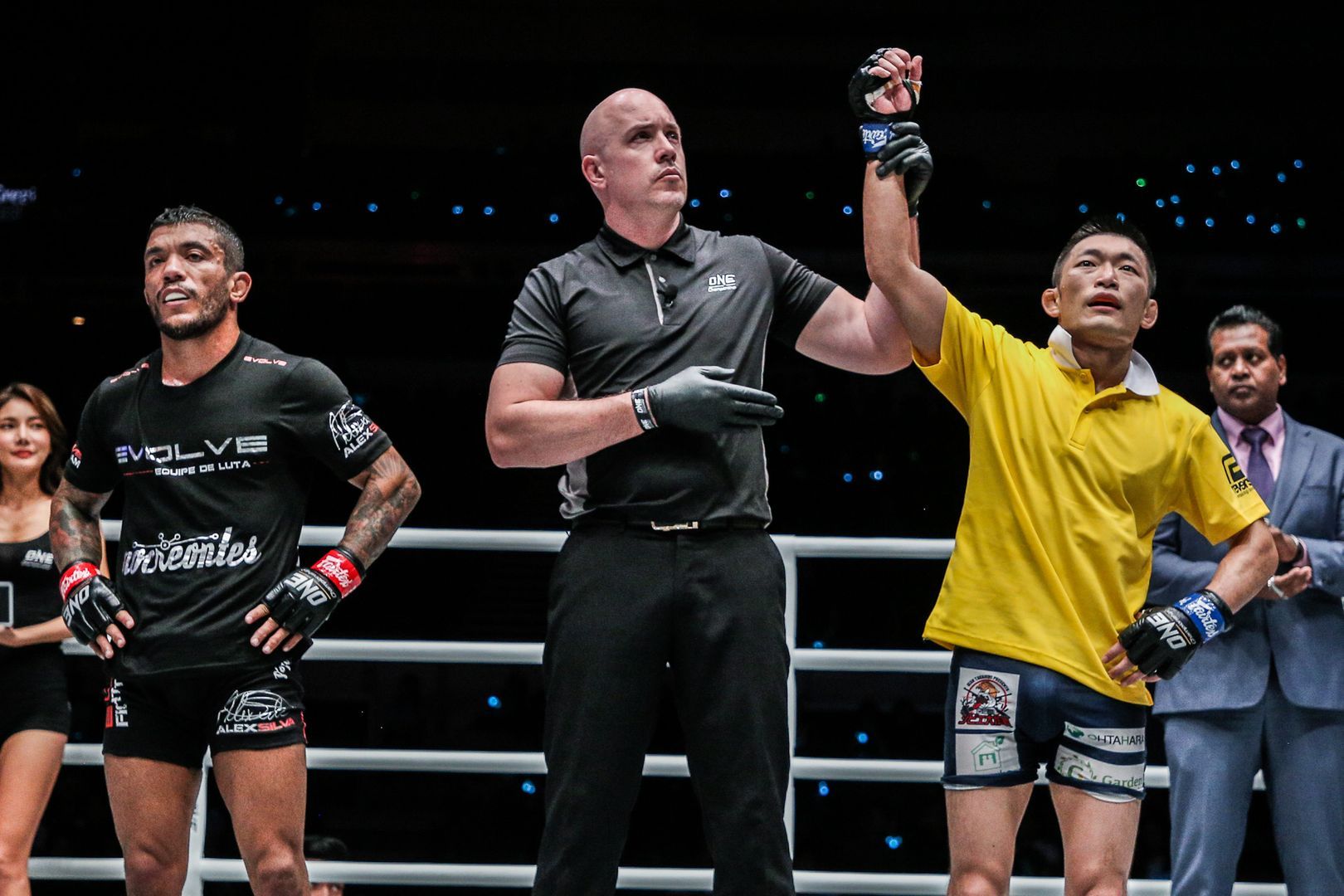 He does not think he deserves to compete for the gold yet, but he has a different ambition to fulfill in the coming months on his way back to the top.

The world’s largest martial arts organization will return to “Nobita’s” homeland for the landmark ONE: CENTURY event on 17 October, and he would love to be a part of the action.

“I think there are many athletes who stand above me [in the strawweight division], but I would be honored if I could compete at the event in Japan in October,” he adds. 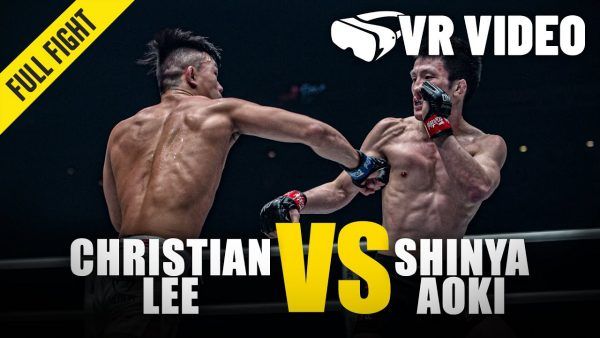