Yodsanklai IWE Fairtex is gearing up for one of the biggest rematches of his career, as he looks to avenge a high-profile loss from over a decade ago.

The Thai icon will get the opportunity to challenge his past conqueror, two-time K-1 World Max Champion Andy Souwer, and even the score at ONE: A NEW ERA on Sunday, 31 March.

As part of ONE Championship’s groundbreaking event at the historic Ryogoku Kokugikan in Tokyo, Japan, the stakes for their second battle could not be any higher.

Between that and his rival’s combative background, Yodsanklai will try to produce a flawless performance.

“Andy is really good. He has beaten me before,” the 33-year-old acknowledges.

“He has beaten a lot of high-level opponents and is very experienced. He’s known for his durability and is famous worldwide. I definitely won’t be careless or try to show off.” 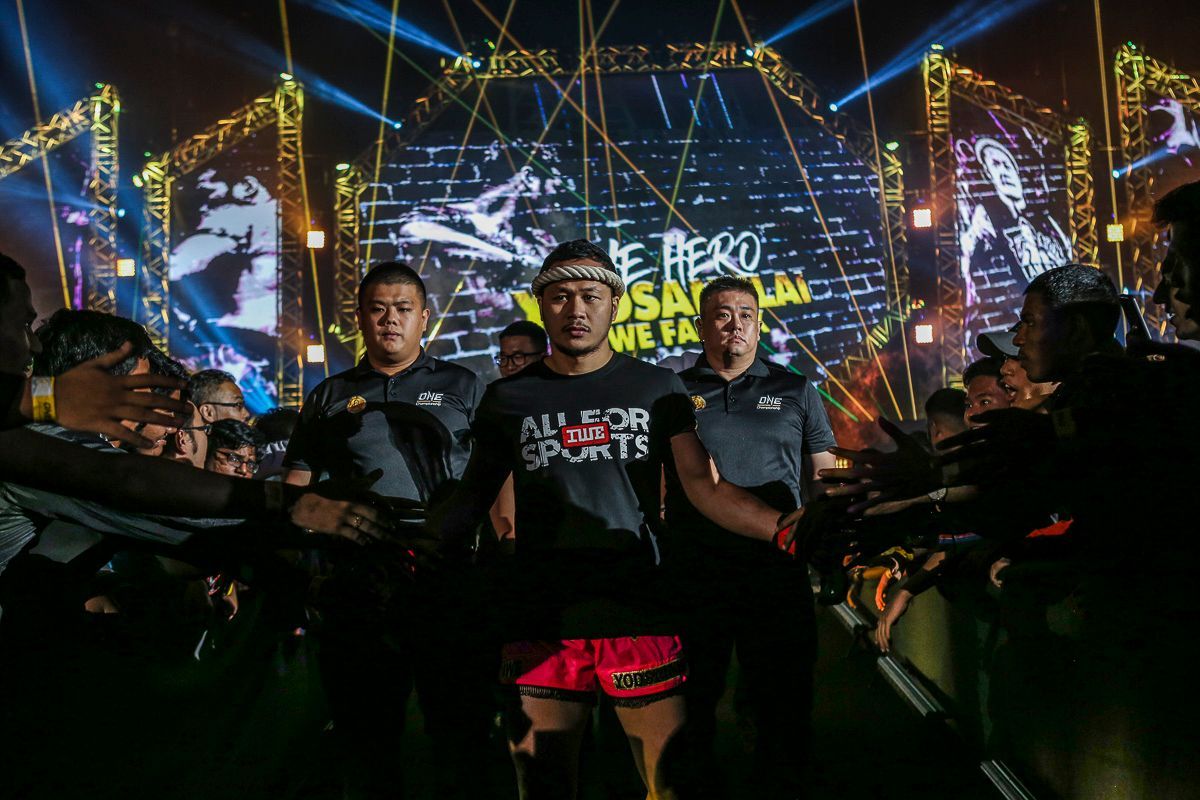 The pair initially met for a kickboxing bout in Souwer’s native Holland back in March 2008.

Yodsanklai was still relatively new to the sport, but equipped with his world-class Muay Thai skills, he gave the Dutchman all he could handle.

After three gritty rounds of closely-contested action, the judges ordered an extension period to decide the victor. “Souwer Power” responded to the Thai’s power shots with volume, and he ultimately pulled away with the decision win.

“I really thought I won that fight, but he was the hometown favorite,” Yodsanklai says of the back-and-forth encounter.

“After three rounds, it was scored a draw, and we fought an extra round. I thought I did enough, but they gave it to him. It doesn’t matter, though — I’m excited for the rematch.” 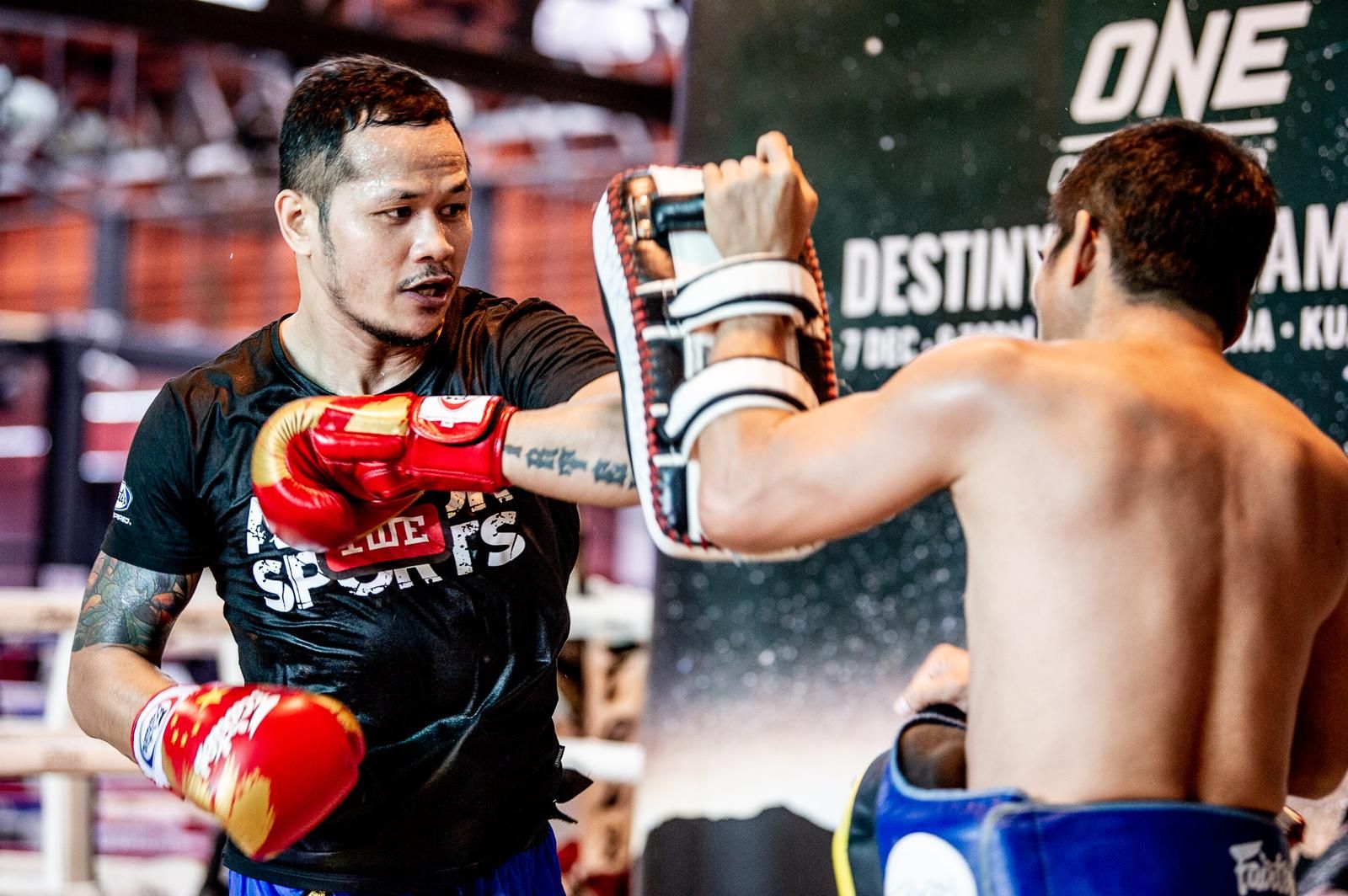 Ever since that contest 11 years ago, Yodsanklai has dramatically refined his craft.

In addition to claiming titles like the Lion Fight Muay Thai World Championship and the WMC World Middleweight Championship, “The Hero” has also transformed into one of the most talented kickboxers on the planet.

His powerful blows, which include his world-famous left kick, are well suited for the upcoming ONE Super Series 72-kilogram catch weight bout.

With over 20 years of experience in martial arts, Yodsanklai enters the contest with a battle tested-precision that has the potential to cut anyone’s night short.

“I’m very comfortable competing in kickboxing. It’s like second nature for me,” he explains. “It is easy for me to switch between the two styles. I really like it.”

Also working in Yodsanklai’s favor are the types of gloves being used.

Both men will be wearing four-ounce mixed martial arts gloves, which the Thai emphatically used to knock out Luis Regis in highlight-reel fashion at ONE: DESTINY OF CHAMPIONS last December.

The Dutchman has yet to compete while donning these gloves, and “The Hero” thinks that variable could play a huge factor in their rematch.

“For people who have never used small gloves, they look intimidating, but they’ve become normal for me. You just have to defend better.

“I really like the small gloves, they are lighter and better for my punches. Now that I have used them a lot, I prefer them over the regular gloves — those seem so big and heavy now.” 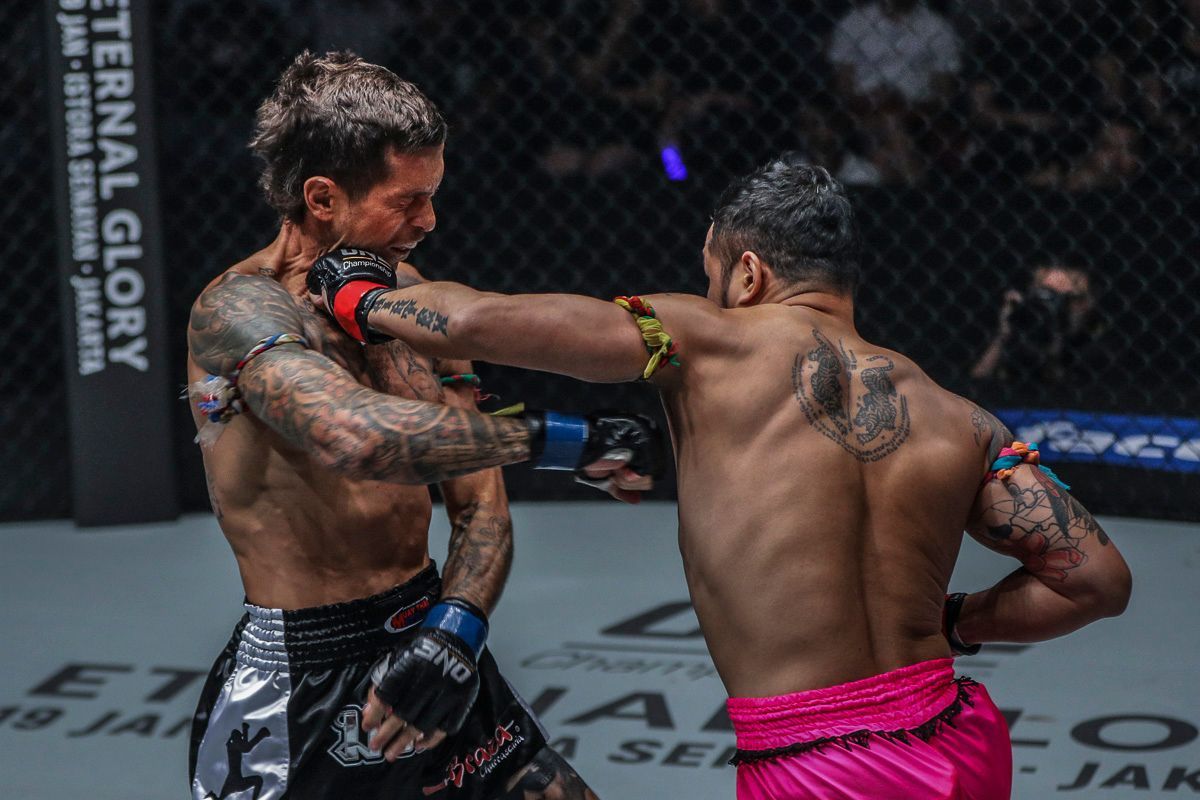 Also, it appears as if Yodsanklai is in top form.

He has not lost a match since 2011, he has been improving diligently at the Fairtex Training Center in Pattaya, and he has overcome the injuries that previously derailed his career.

“The Hero” may be in his best condition yet, and he believes he can deliver a highlight-reel moment to ONE’s special night in Tokyo.

“I think I’m stronger than him and that I might even be able to win by knockout. If the opportunity presents itself, I’ll definitely go for it.”