ONE Flyweight Muay Thai World Champion Rodtang “The Iron Man” Jitmuangnon has a soft spot for his old rival.

In August 2019, the Bangkok resident defeated then-reigning titleholder Jonathan “The General” Haggerty via unanimous decision to claim the gold, and then he knocked out the British phenom in their rematch this past January.

Even though the two had an intense competitive rivalry, the Jitmuangnon Gym representative admires his former opponent and has high praise for him.

“He is the best foreigner in Muay Thai,” the 22-year-old Thai states.

“When I think about Haggerty or when I hear his name. I always think back about how we shared the ring. It’s one of the best memories of my life.”

Rodtang may have emerged victorious in those epic battles, but he also gained a tremendous amount of respect for Haggerty and has become a colossal fan of the British striker.

Like other martial arts aficionados, “The Iron Man” fantasizes about match-ups he would like to watch in the world’s largest martial arts organization.

One of those match-ups is a Muay Thai clash between “The General” and former ONE Flyweight Kickboxing World Champion Petchdam “The Baby Shark” Petchyindee Academy. He believes the contest would produce fireworks.

“I want to see him and Petchdam fight. I think it would be a very close fight and amazing for the fans to watch,” he continues.

“There are many Muay Thai fighters in this weight class who can fight with Haggerty, but from my point of view, I think Petchdam would be the best match.” 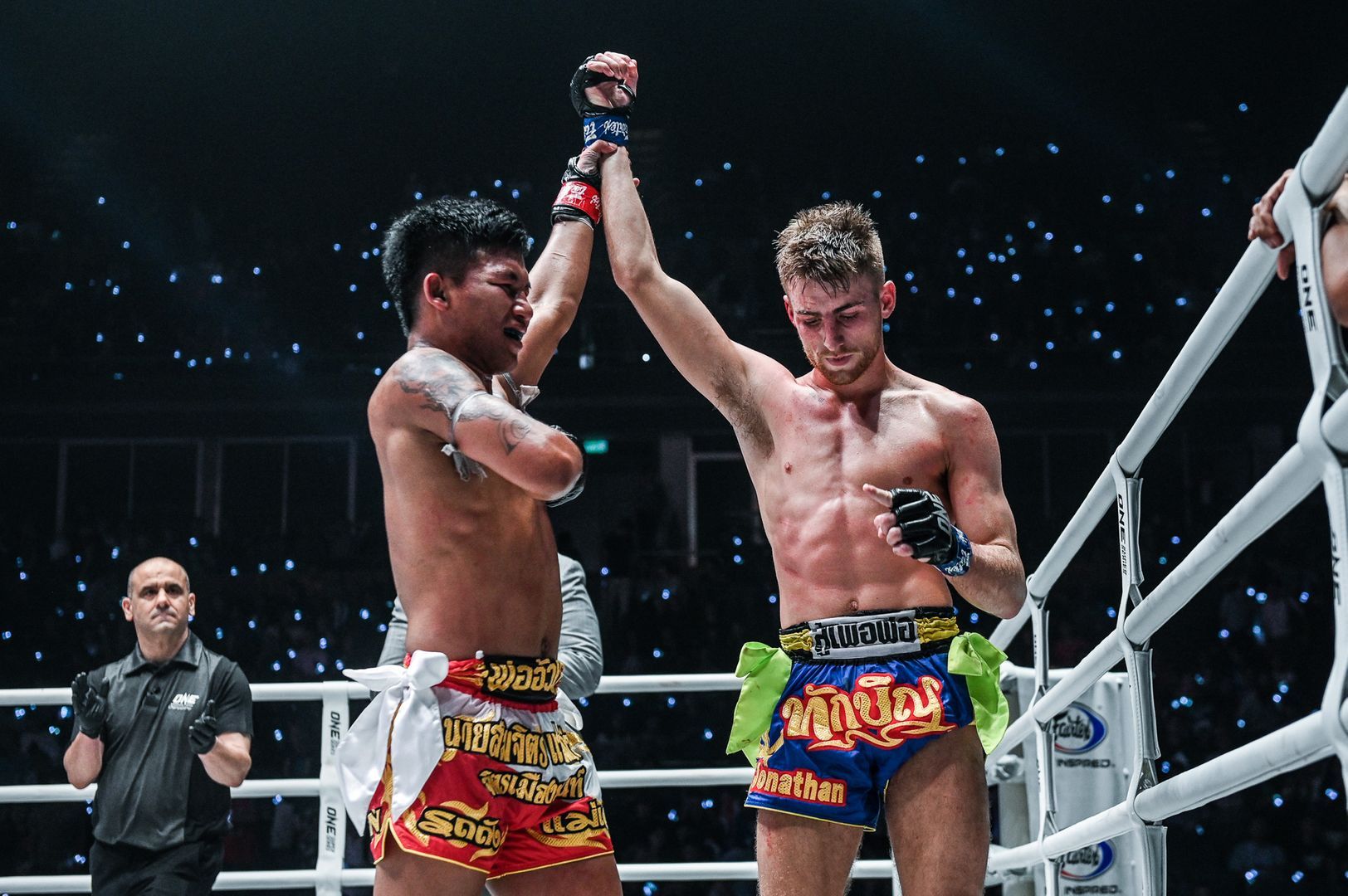 The Bangkok resident is excited at the prospect for a variety of reasons.

Rodtang likes the idea of seeing two former ONE Super Series World Champions going toe-to-toe in the Circle and, as he points out, they have nearly identical attributes – from their age all the way down to the intangible qualities that make them superstars.

“It would be fun to see both of them fight each other,” he begins.

“Petchdam and Haggerty were both already ONE World Champions – one was the kickboxing champion and one was the Muay Thai champion. Also, they have a similar age, body type, and fighting style, and their hearts are very similar, too.”

The Thai knows each man well – especially his compatriot.

After all, Rodtang and “The Baby Shark” previously squared off in a pair of five-round matches at Rajadamnern Stadium, and the series is currently split with one victory apiece. 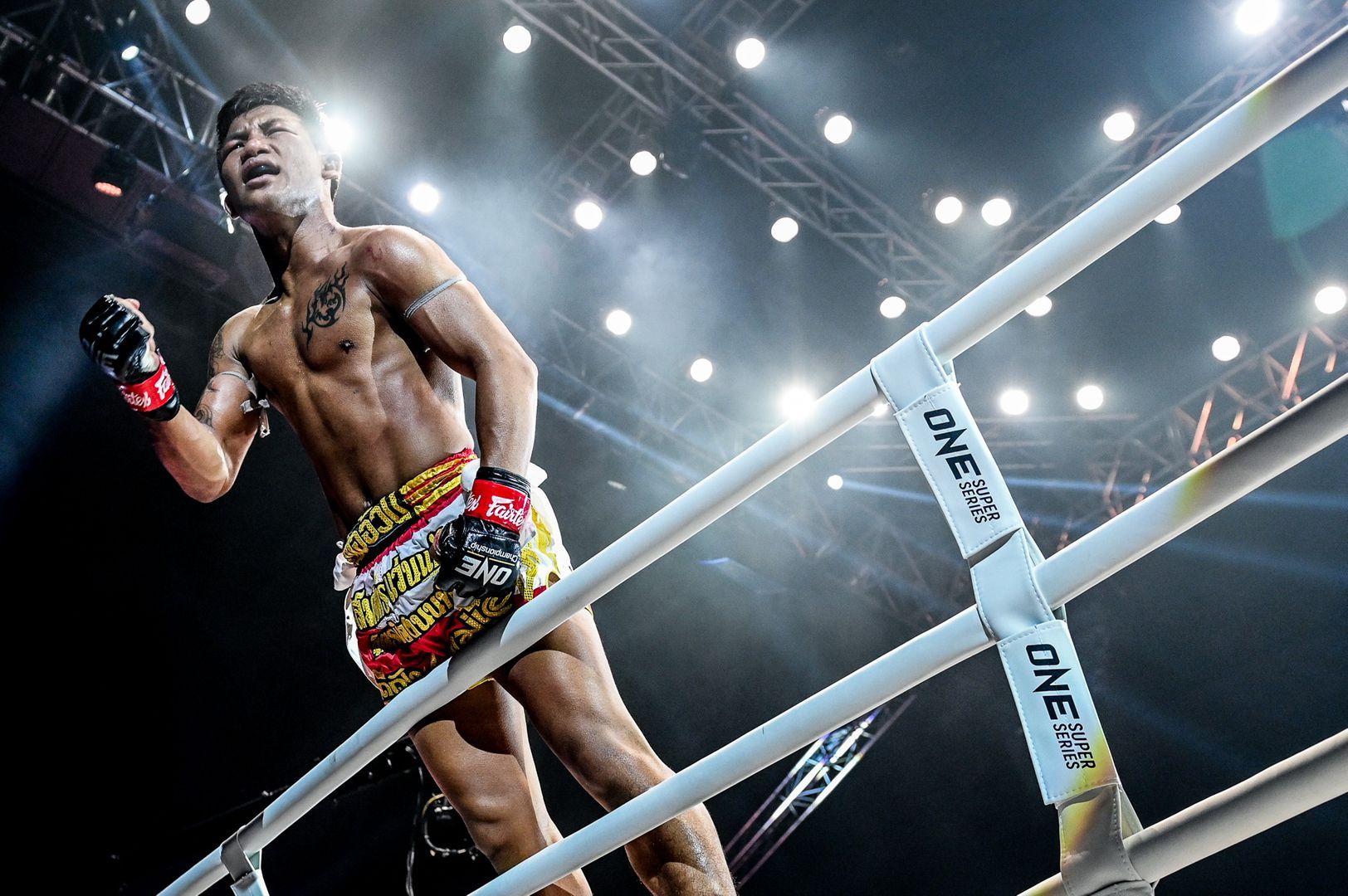 There is no doubt Haggerty and Petchdam would want a third meeting with “The Iron Man,” and Vietnamese warrior “No.1” Nguyen Tran Duy Nhat would love a crack at him, too.

But Rodtang has his heart set on challenging ONE Flyweight Kickboxing World Champion Ilias “Tweety” Ennahachi for his belt next, and he hopes the matchmakers grant him his wish.