Alain “The Panther” Ngalani is known for the speed and power of his strikes, and he loves to display them every opportunity he gets.

The hulk recorded one of his latest training sessions at Impakt Academy of Mixed Martial Arts in Hong Kong, where he showcased the potent kicking game that helped him become a four-time Muay Thai and Kickboxing Heavyweight World Champion.

Ngalani fired off an impressive assortment of kicks in succession and asked his legion of Instagram followers which technique they liked best.

What kicks were on display?

These dynamic strikes are an example of what makes “The Panther” one of the world’s most exciting athletes. 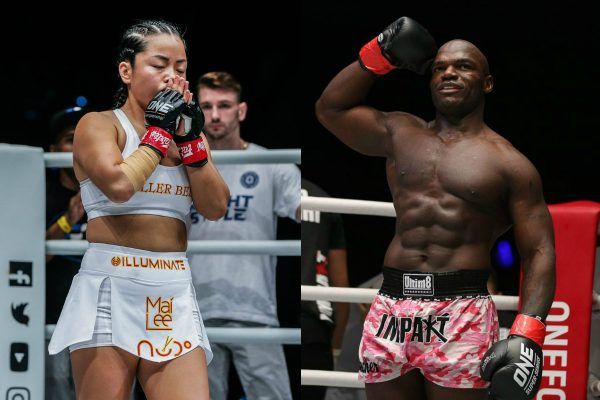