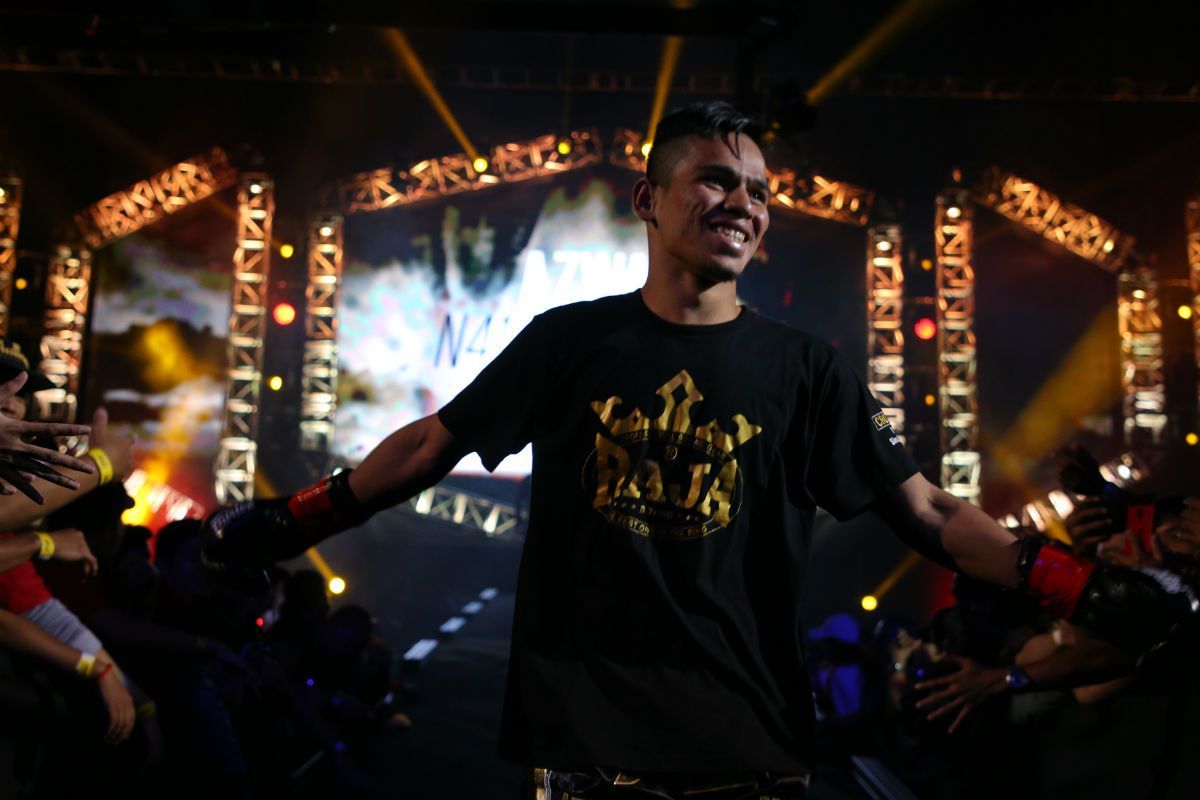 In a race for the ages, Malaysia’s Azwan Che Wil gave his best effort in a showdown with a locomotive.

A path next to a straight stretch of tracks set the stage for the epic contest between man and machine.

The 24-year-old Kuala Lumpur resident shared his race with the train in its entirety on his official Instagram account.

When the race began, the train had a slight advantage.

The locomotive had momentum and chugged along the tracks, while the Muay Thai specialist was forced to begin from a dead start.

Azwan took off, but he was quickly caught by the powerful vehicle. Nonetheless, the Malaysian athlete was all smiles as he crossed the finish line in defeat.

It was not quite a photo finish, but Azwan put forth a valiant effort. 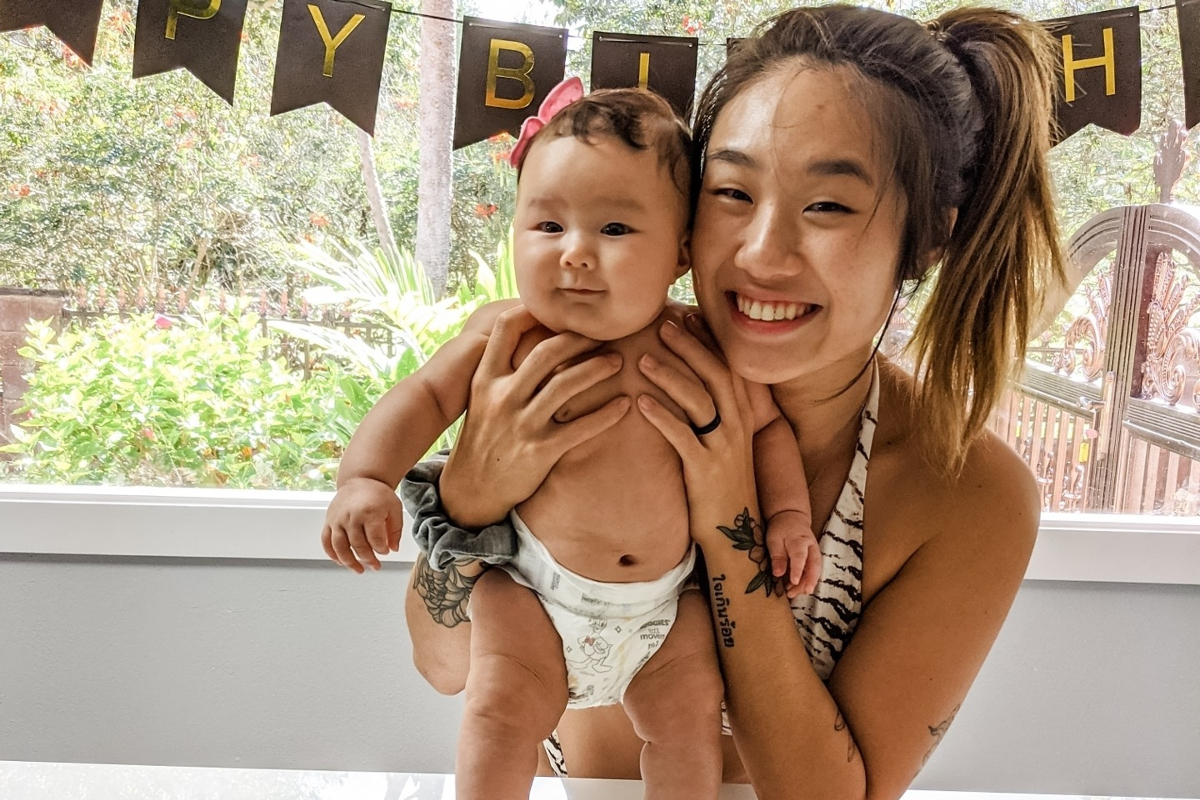 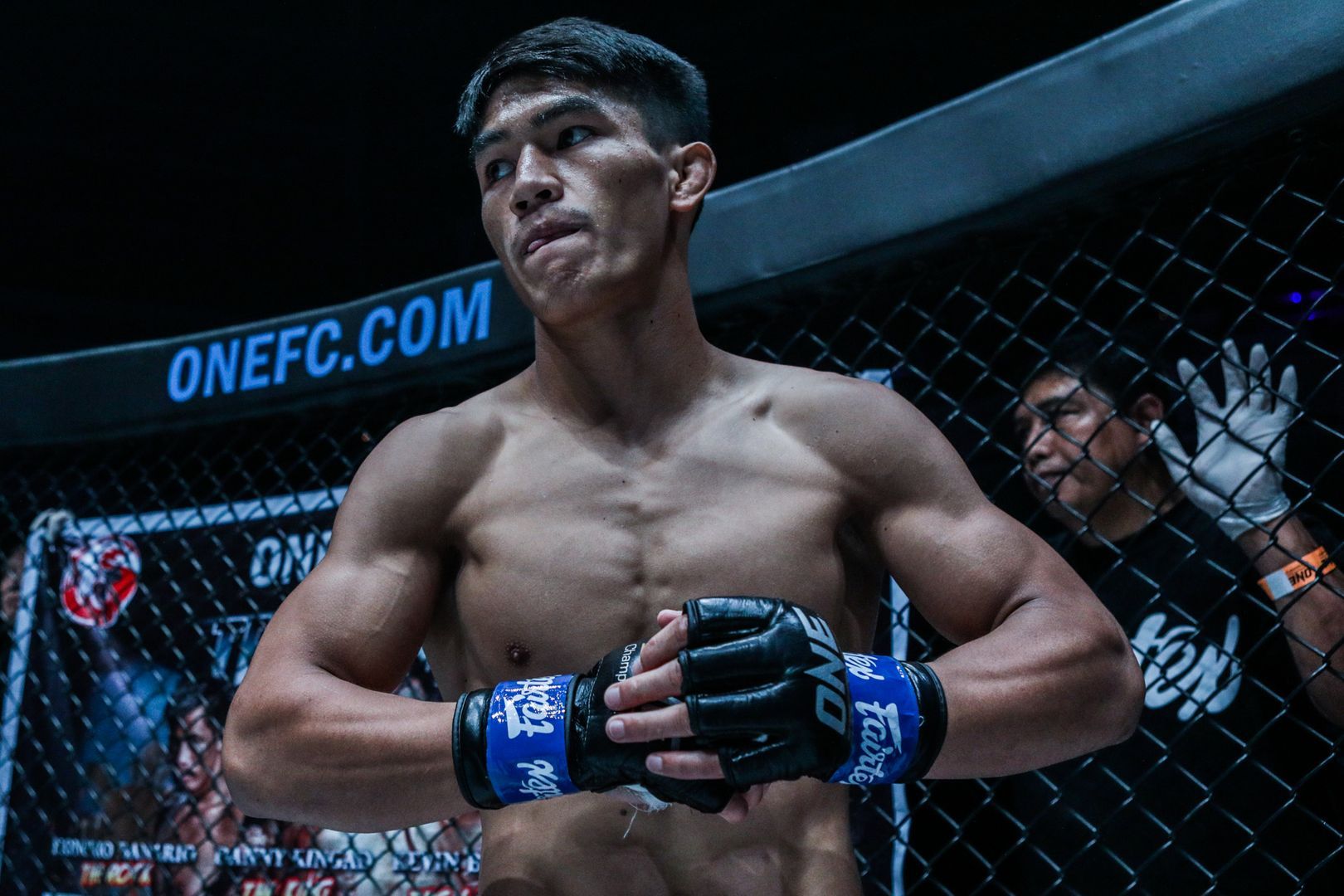 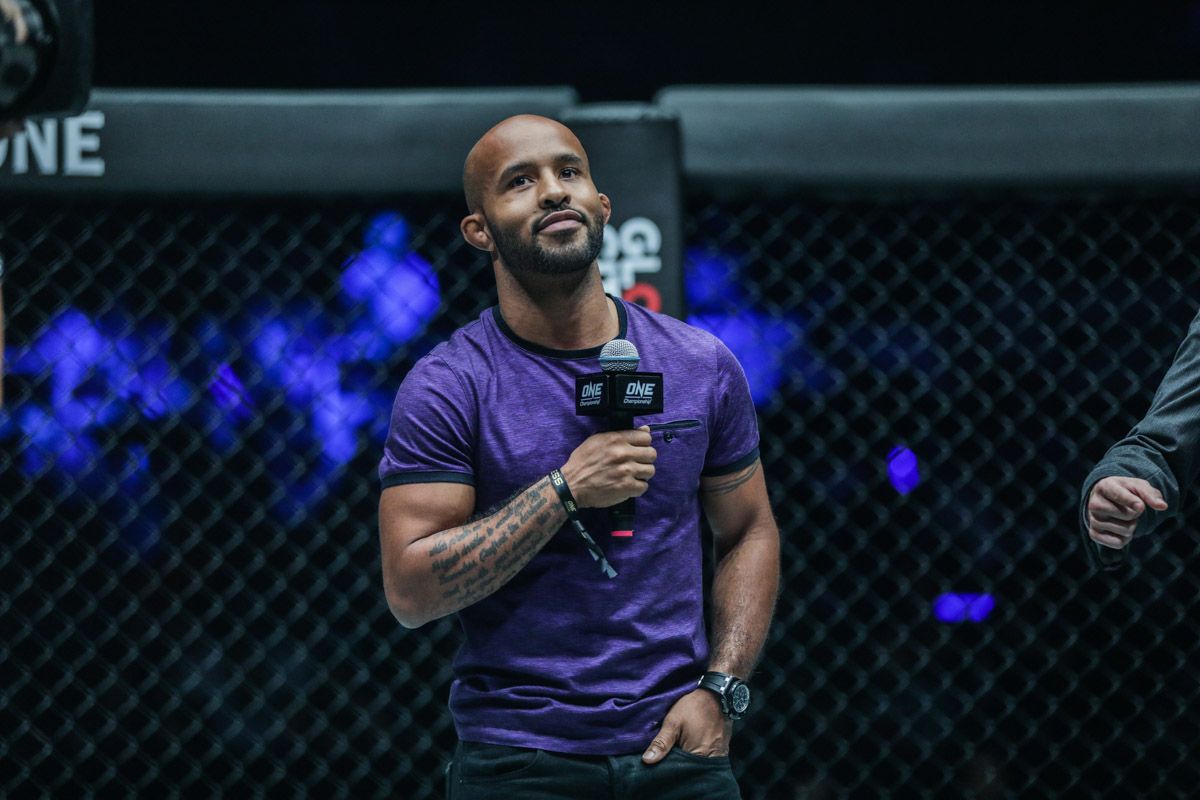