As a dedicated Twitch streamer, Demetrious “Mighty Mouse” Johnson is tuned in to the online world, so he knows just how much reach prominent influencers have in the modern digital landscape. 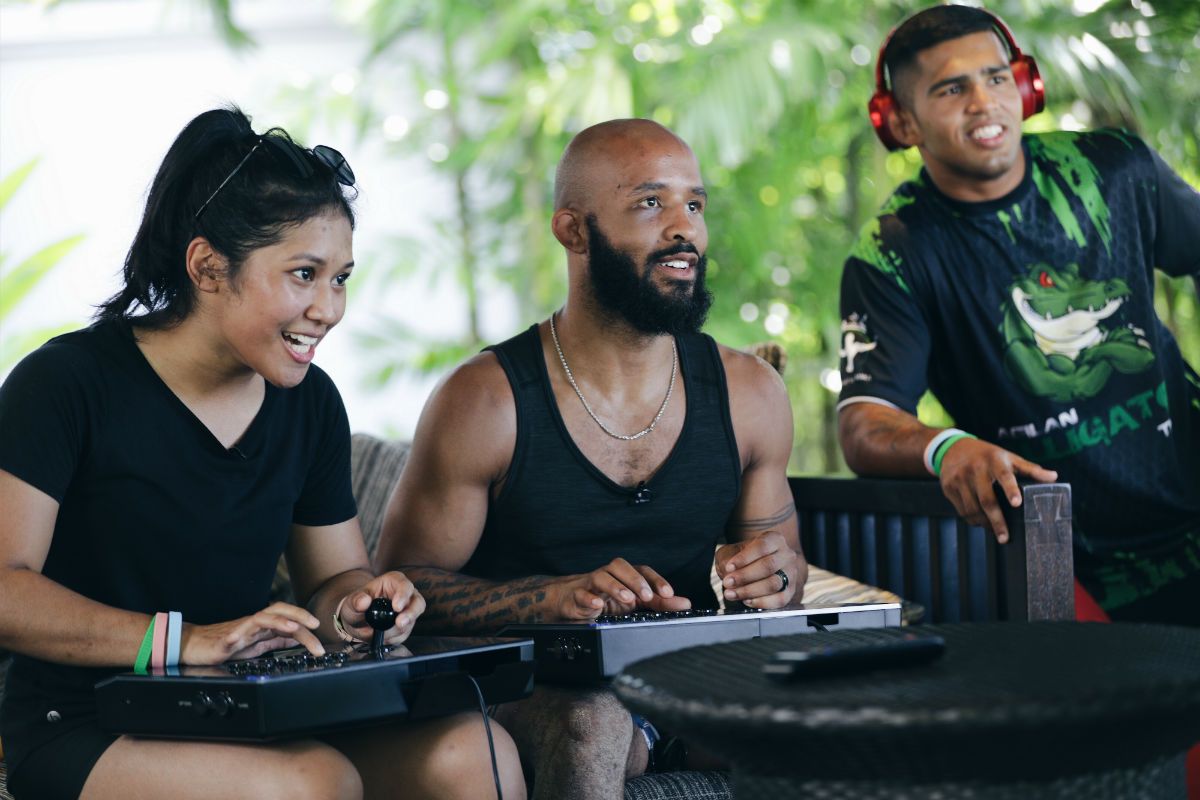 So, what does he think about the recent surge of those influencers – including Logan Paul’s matchup with Floyd Mayweather Jr. – in the combat sports scene?

Unlike many of his peers, Johnson does not blame the online personalities for cashing in on their fame in any way possible, and he even believes professional athletes could learn something from those exploits.

“I support the YouTubers and the TikTokers. The thing is, it’s about making money. Those guys have such a big following,” the flyweight offers.

“A lot of the athletes are complaining about how Jake Paul and Logan Paul are making million-dollar paydays when us athletes who have been in the sport for years will never see a payday like that, but the reality is that your brand, your likeness, and your following is what sells.

“I have learned that from when I was in a North American-based promotion, and it’s proven to this day.”

“Mighty Mouse” — who is renowned for his work ethic — also believes the top influencers live a lifestyle that allows them to take competition seriously.

With massive revenue streams, they can commit themselves fully to their fight camps and employ world-class specialists to help them prepare.

“People think Jake and Logan Paul just got off the couch playing video games. That’s not the case. These guys train like full-time athletes. They train better than some professional athletes who’ve been in the game for five or 10 years.” 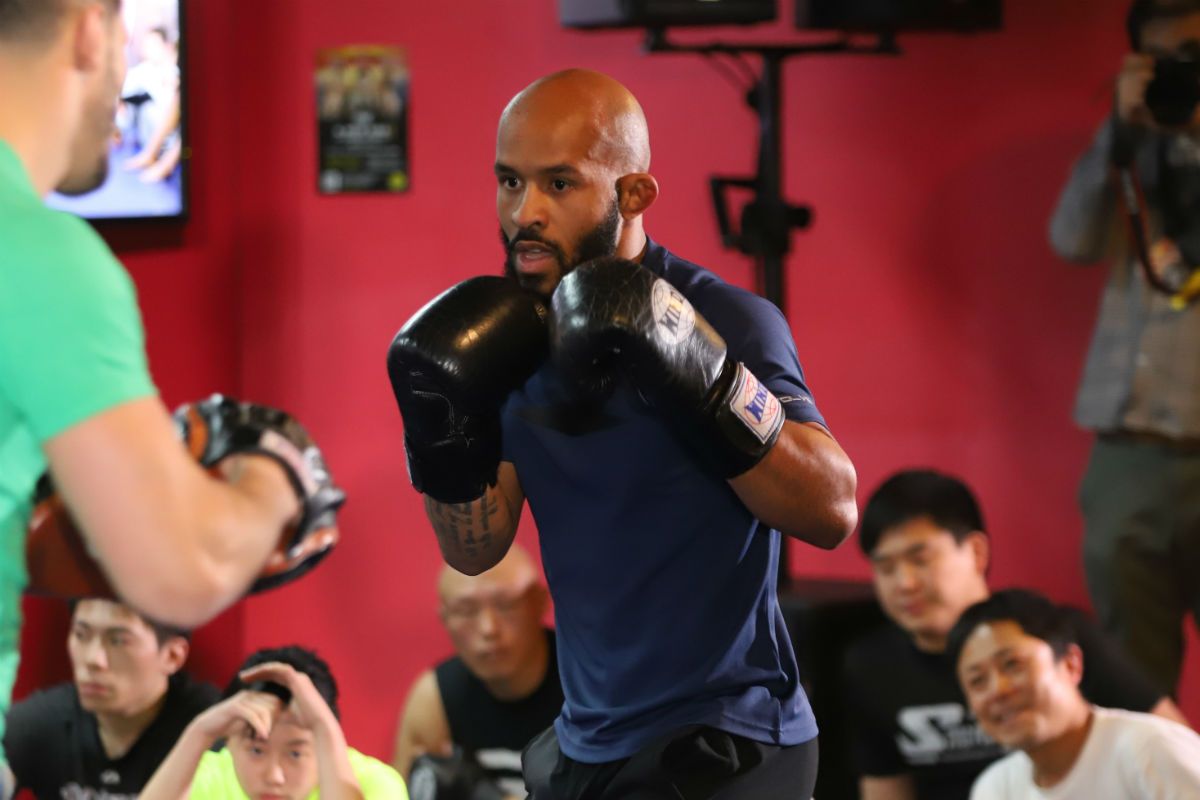 That’s not to say that Johnson could see himself going up against a social media star — at least not in a professional contest.

He would entertain the prospect of earning some money for a good cause.

“Doing a fun charity event would be more up my alley, I think. Like Floyd Mayweather said, those are fights to those guys, but it’s an exhibition to him,” Johnson offers.

“So for me to fight a YouTuber or Twitch [streamer] the same size as me, I would be more inclined to do that for charity.

“Obviously, I would love to get paid for it because I‘m taking a risk, but I wouldn’t mind doing it for the charity aspect of it.” 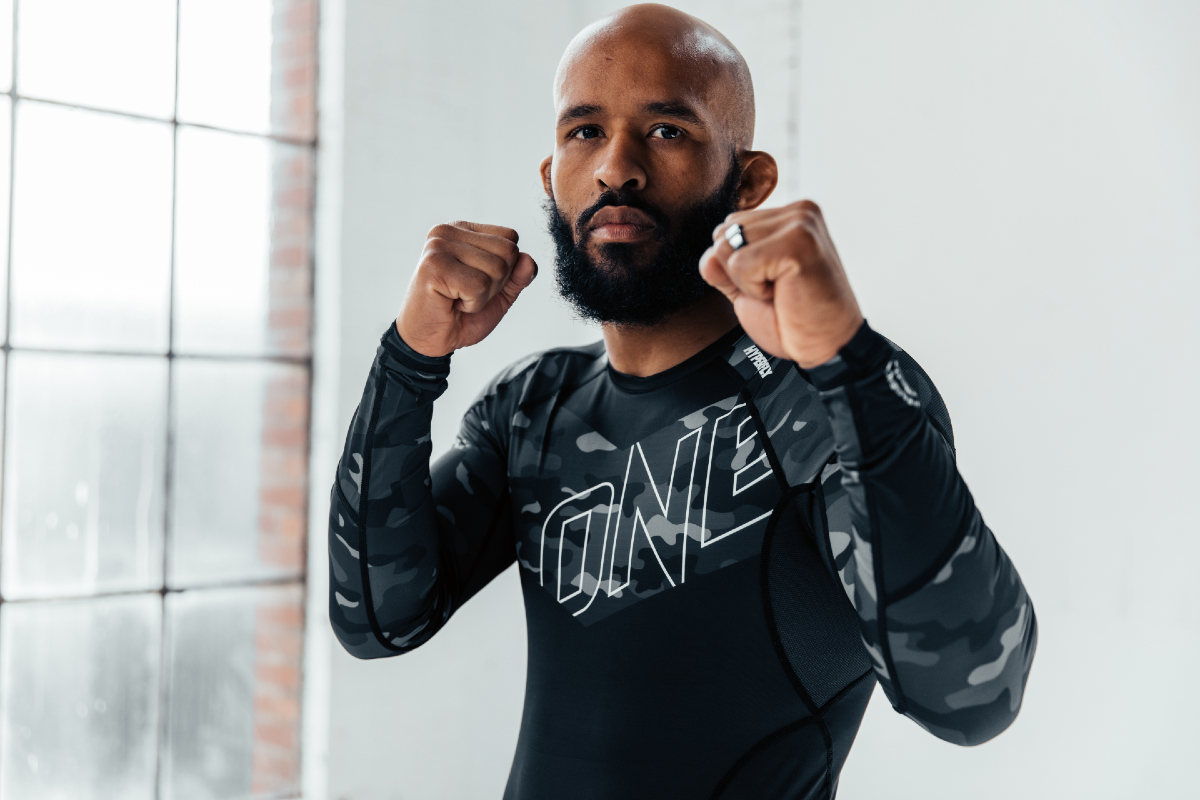 Johnson caught a glimpse of the recent spectacle between social media personalities Austin McBroom and Bryce Hall, and it seemed to fire him up.

“When I watch them, I just want to close the distance and wrestle and manhandle them,” the flyweight admits.