Another exciting contender arrived into the ONE Championship featherweight division this month when Thanh Le made a spectacular debut at ONE: FOR HONOR.

Following a back-and-forth opening round against Yusup Saadulaev, the Vietnamese-American athlete showed off his incredible knockout power when he hit a highlight reel finish just 12 seconds into the second stanza.

Le anticipated the Russian’s takedown attempt, threw a kick, and connected flush with his knee on his opponent’s chin to end the match at once.

It was quite a way to introduce himself to the ONE Championship audience in his first bout outside the United States against a tough mixed martial arts veteran.

Now, with an impressive win under his belt, the 33-year-old took a look back at his first experience on the global stage for martial arts, and looked ahead to his future.

Thanh Le: It worked out well. Everything seems to work itself out when you put in the hard work, you prepare the right way, and you do all the right things. I’m trying to do that the best I can.

ONE: How was your first experience in The Home Of Martial Arts overall?

TL: Phenomenal. The fight week itself, I had a couple of hitches I had to deal with, but ONE was pretty much ready to help me with everything I needed over here

I don’t have to cut weight, and great things were just piling up one after another. 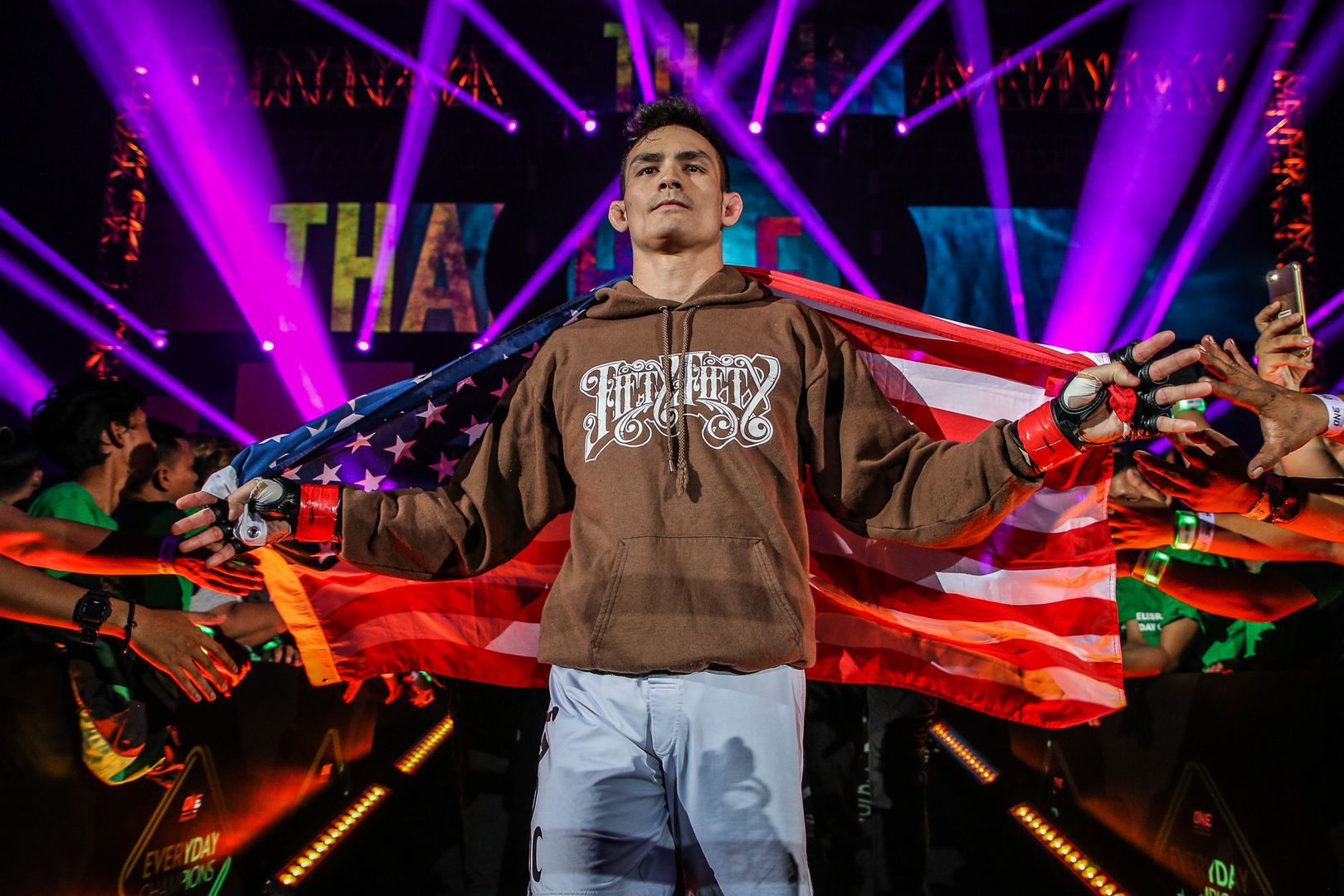 ONE: Before we get to the knockout, how would you rate your performance in the first round against Saadulaev?

TL: Yusup is a great grappler, and he’s been on the mats with some of the greats. To be able to make it through that, stay safe, and come out in the second round, fresh and ready to swing was really good for me.

I was upset that the takedown happened. He had really good timing with his set up and the rhythm of his shot. I’m going to be my own worst critic when it comes to what I did on the ground, that turtle position when he was threatening with the knees, and being able to work my way back up to the feet.

There are a few things that are definitely in the works and got written down, and we’re already working on them. 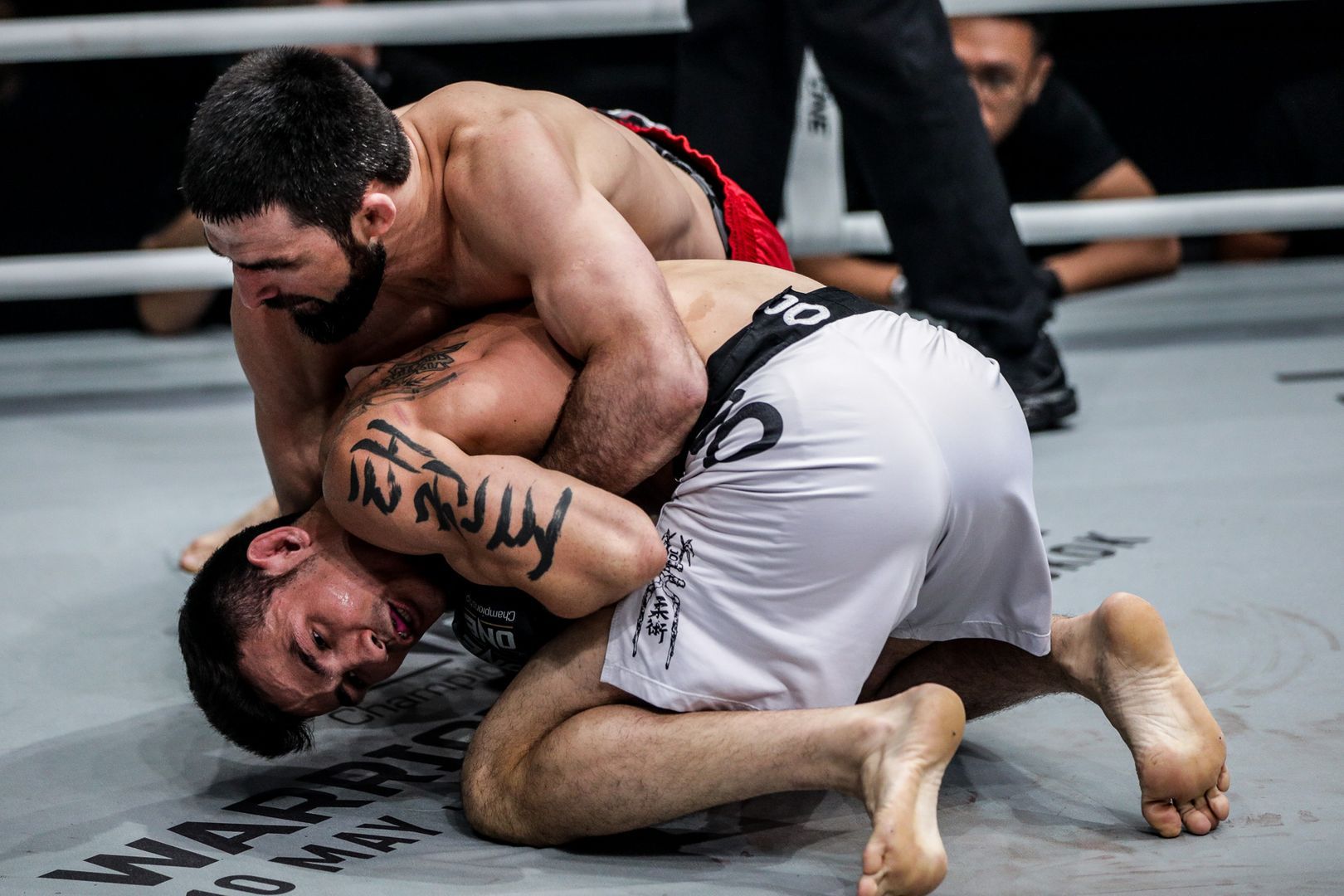 ONE: What did you change in the second round to get the finish so quickly?

TL: My cornermen let me calm down and catch my breath, and let me know that he had no answers for me on the feet. All he was trying to do was stay away from the strikes and then time a takedown. That, I’m used to. That, I can work with.

They told me to go out there and be aggressive with my striking, and if he got me down, it’s okay, we’ll play it safe and then work our way back.

Coming out with that fire and that intensity in the second round, I wanted to cut that angle, beat his foot, get to the outside, shank the cross, and land the head kick. He ended up backing out, and I think my big toe may have touched him, but I knew that he knew that was something he had to watch out for.

It ended up working out pretty nice in my favor. I’m glad he’s okay. He was up and walking no problem. It was good to find out he was cool, and it was really nice to give a glimpse of what I can do. 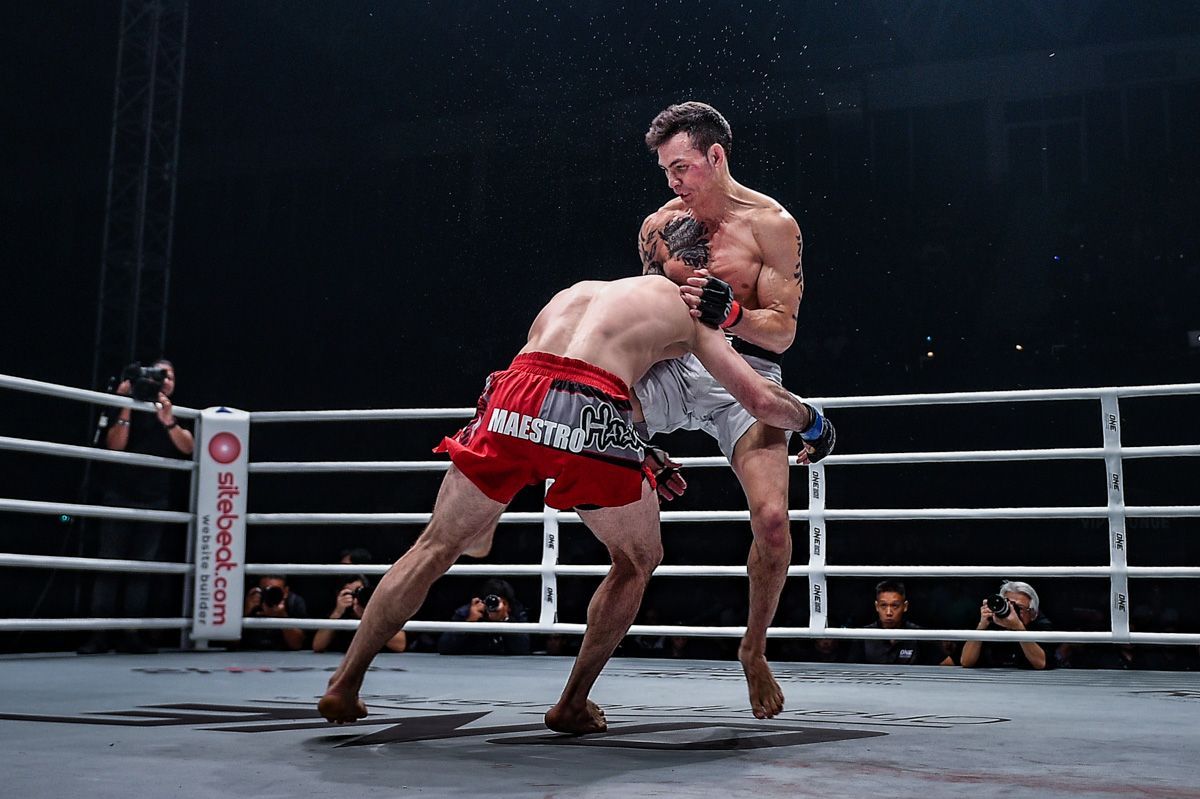 ONE: With such a huge win in your debut, where do you feel like this puts you in the ONE featherweight division?

TL: I’m going to leave it to [ONE]. They make sure that fighters fight and work their way up the rankings.

One thing I don’t like about the other big organizations is you can do one big fight, get a knockout, and then talk a lot of trash and get a contender fight or a World Title fight right off the bat. I don’t think that’s right. You’ve got to work your way up, and that’s what I’m ready to do.

Whoever they put in front of me, I’m ready to fight. Closer and closer to the World Title, that is the goal – whether it happens tomorrow or five years from now.

Martin [Nguyen] is a great World Champion. I’m ready to fight him whenever they want me to. 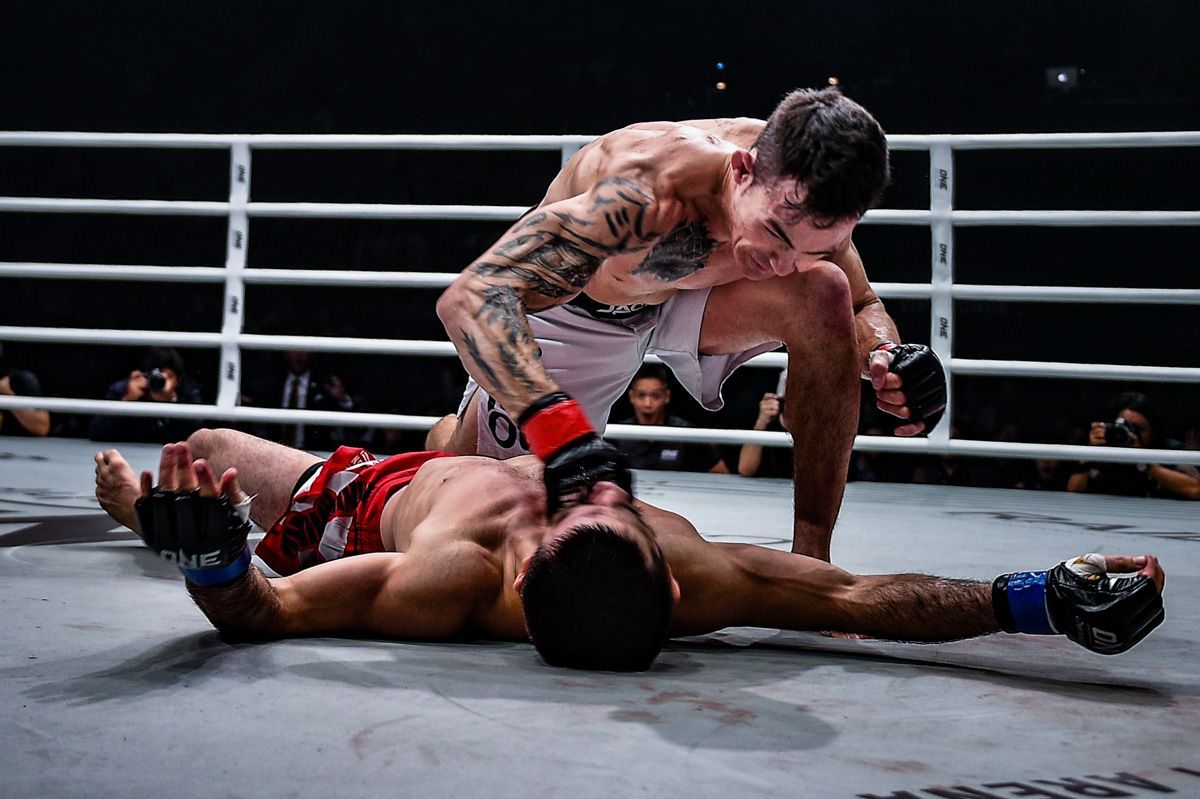 ONE: When would you like to get back in the ring?

TL: ONE is going to Vietnam in September, and that’s a little later than I’d like to fight, but fighting in Vietnam would be phenomenal.

My dad is from there, so he has family there. I think being able to fight there would be freaking awesome.