The past few years have seen a massive rise in the crossover between online stars and combat sports, and ONE Featherweight World Champion Thanh Le is still wondering whether it’s good for martial arts as a whole.

Like many others — fans and fighters alike — the Vietnamese-American striker can see both sides of the coin.

“I’m kind of torn. I think the public’s a little torn too,” Le offers.

Looking toward the positives, Le is happy for anybody who’s able to monetize their reach and fame, and he recognizes that there’s clearly an opportunity within the market that influencers are taking full advantage of.

“You’ve built the following and people want to see you do stuff, obviously, because they’re following your social media platforms,” the 50/50 and MidCity MMA representative says.

“I can’t hate on these people. These people are making money because they’ve earned the following. They’ve earned two or three million followers on Instagram, TikTok, and all this. They’re out there capitalizing on it.

“I’m not a hater, ever. I will never hate on anybody making good money, honestly. And that’s honest money.” 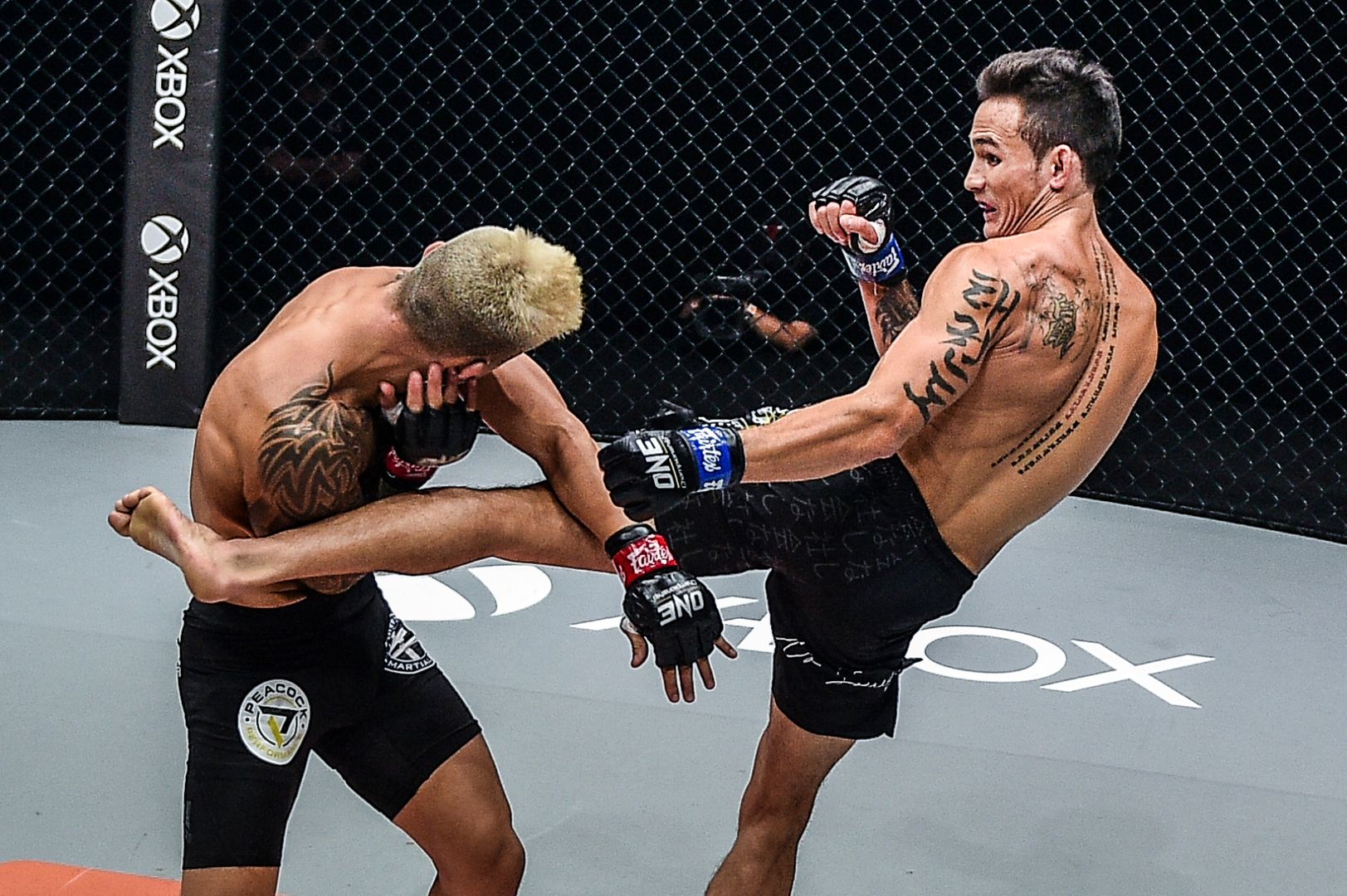 On the flip side, though, these social media stars are making big bucks without any real experience in the fighting world, while serious athletes who’ve dedicated their lives to the craft don’t always get the breaks.

Getting to the upper echelons in mixed martial arts is tough – mentally, physically, and financially – and it takes its toll on the courageous men and women who’ve sacrificed to get there.

So, while jumping the queue to the marquee bouts is understandable, it also leaves a bit of a sour taste for the reigning featherweight king.

But again, if that’s the route to making a living, Le can understand it.

“I don’t think those guys should be making more money than the people who put it on the line and fight high-level competitors and really put on a show,” he says.

“If I couldn’t do what I do, and I had to go build a following that way and make some money, I would do the same thing. Except, you know, I know how to fight, and we’ve trained a lot, so we follow this side of the business.”

On that note, Le recognizes that the ability to create demand for a sporting event is a skill in itself, even if it’s not his cup of tea.

Big talkers have always drawn attention to their fights, and the new generation of influencers knows how to do that, even if their expertise in the ring isn’t on par with the professionals.

“Again, we have fans that want to see a certain thing, and they might want to pay more to see that type of fight rather than two experts going in there and killing each other. If that’s the case, I get it, [but] I disagree with that,” Le says.

“But some people like to see middle school [football] and high school football, and maybe there’s some fight that breaks out in the stands, and, man, that’s more of a better show than an NFL Super Bowl game to them. I get it. I’m not on that side of the business, but I understand.” 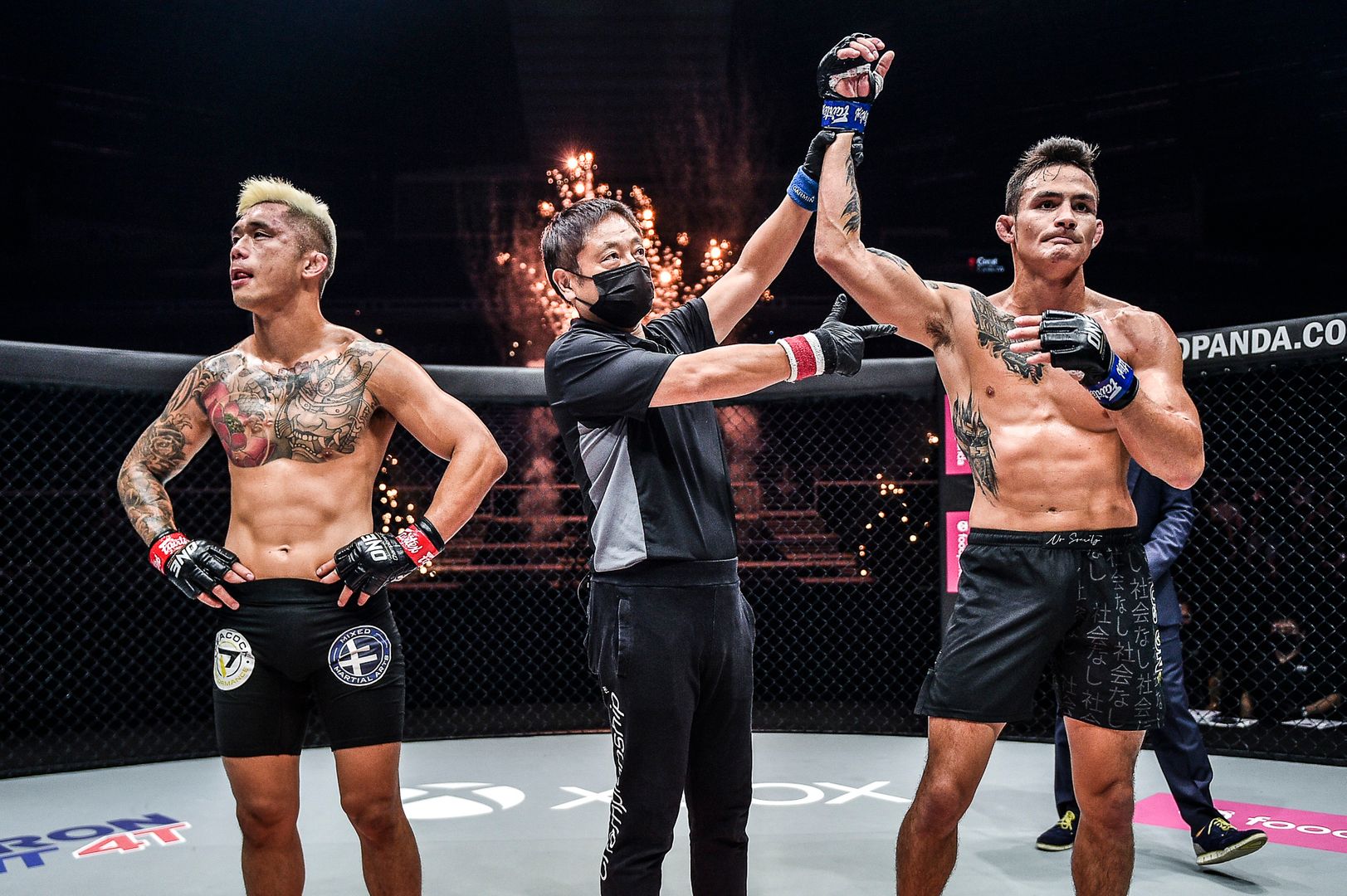 Influencers like Jake Paul, Logan Paul, and KSI have gone against one another – and against professional fighters – so the merging of worlds is getting increasingly intertwined.

Logan Paul took on Floyd Mayweather in a boxing exhibition, while his brother Jake defeated Ben Askren in a professional boxing contest.

Logan also expressed his desire to compete in mixed martial arts at some point. Le would not be totally opposed to the idea, though he doesn’t think the YouTube superstar would fare well against him.

“I definitely won’t be a hater on it, but I’d like to get a chunk of the change if I had my say,” the featherweight king offers.

“If I were to fight Logan Paul, how would that go? He does have a decent wrestling base and he’s obviously had some boxing experience. The issue is that I’m not a traditional fighter, so things are going to play out really awkwardly and oddly for him.

“I don’t think he makes it past the kicks, and I think he goes to sleep in 30 seconds. Or a couple minutes, who knows? Maybe I’ll be patient with him. But I don’t think it plays out very well for him at all.

“He’s a big dude. Obviously, we know that size doesn’t matter until the skill levels are in the same realm, and then size does matter. But yeah, I definitely enjoy putting on the gloves and competing against somebody that’s that much bigger just to prove to the crowd, the world, the fans that technique is king.”