Martin “The Situ-Asian” Nguyen has endured a turbulent period in his mixed martial arts career, but he’s ready to put it behind him and focus on reclaiming the ONE Featherweight World Championship. 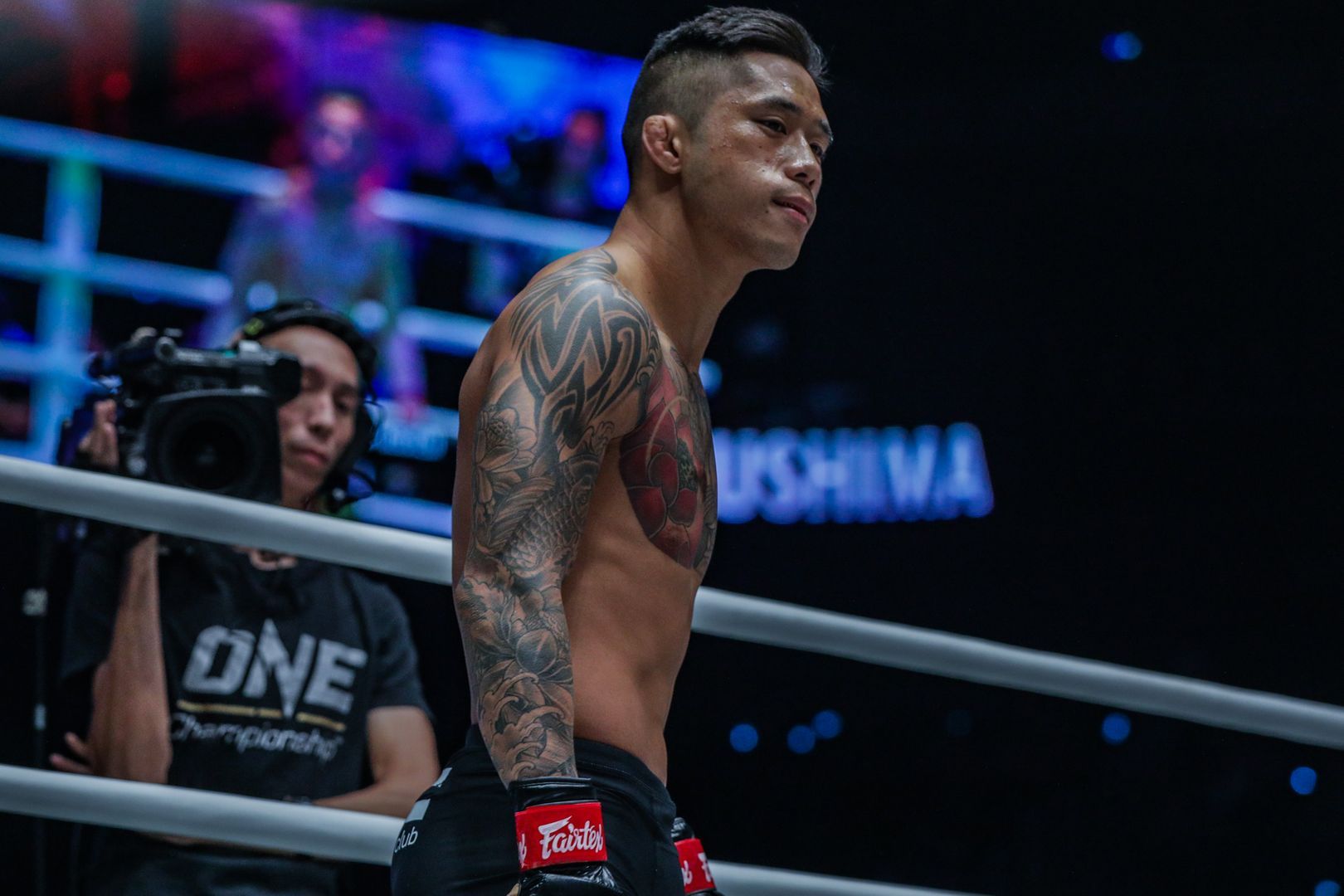 After losing his featherweight gold to Thanh Le last year, the Vietnamese-Australian was set for a highly anticipated return against “The Fighting God” Kim Jae Woong at “ONE on TNT II“ in April.

However, strict COVID-19 safety protocols forced Nguyen out of that contest and extended his time on the sidelines.

It was a disappointing turn of events for “The Situ-Asian,” who’d spent months away from his family to train at Sanford MMA in Florida, USA. And once the bout with Kim was canceled, he decided to keep a low profile and focus on his loved ones back in Australia.

Ultimately, that much-needed respite reignited his passion to compete.

“I think I was just totally mentally burnt out and wasn’t feeling like putting my life up on social media. I just wanted to stay quiet and let the bad times flow through,” Nguyen recalls.

“Whatever ONE Championship offers, I’m ready and I’m signing. As soon as a pen hits the paper for the contract, it’s go time.”

Though he’s willing to face any opponent, Nguyen is keeping his eye on Kim after committing a full training camp to a matchup with the South Korean.

Moreover, the bout promised to produce high-octane action given the fighting style of each man, and “The Situ-Asian” wants to deliver on that if he can.

“I’m still staying in shape and I’m still working on what we worked at Sanford in order to be ready for Kim. But in saying that, I’m going to be ready no matter who it is,” he offers.

“If last minute, someone falls out of a title fight, I’ll step up. But at this moment, I’m planning for me versus Kim. I think a lot of people would want to watch that fight.”

Kim is currently ranked as the #5 featherweight contender, and a matchup would offer Nguyen the chance to take out an elite opponent and make his case for a second battle against the new king.

However, ONE Chairman and CEO Chatri Sityodtong suggested that Garry “The Lion Killer” Tonon would be next in line for the World Title challenge, so “The Situ-Asian” will need to keep grinding to make his case undeniable when the time comes.

“Good on both of them. They deserve to fight each other. It was bound to happen. Tonon was going to get his title shot one way or another,” Nguyen offers.

“I thought [the immediate rematch] was the fight to make with me being a dominant champion for three years. It is what it is. In the near future, I know that I’ll be fighting [Le], so I’m not going to rush into things.” 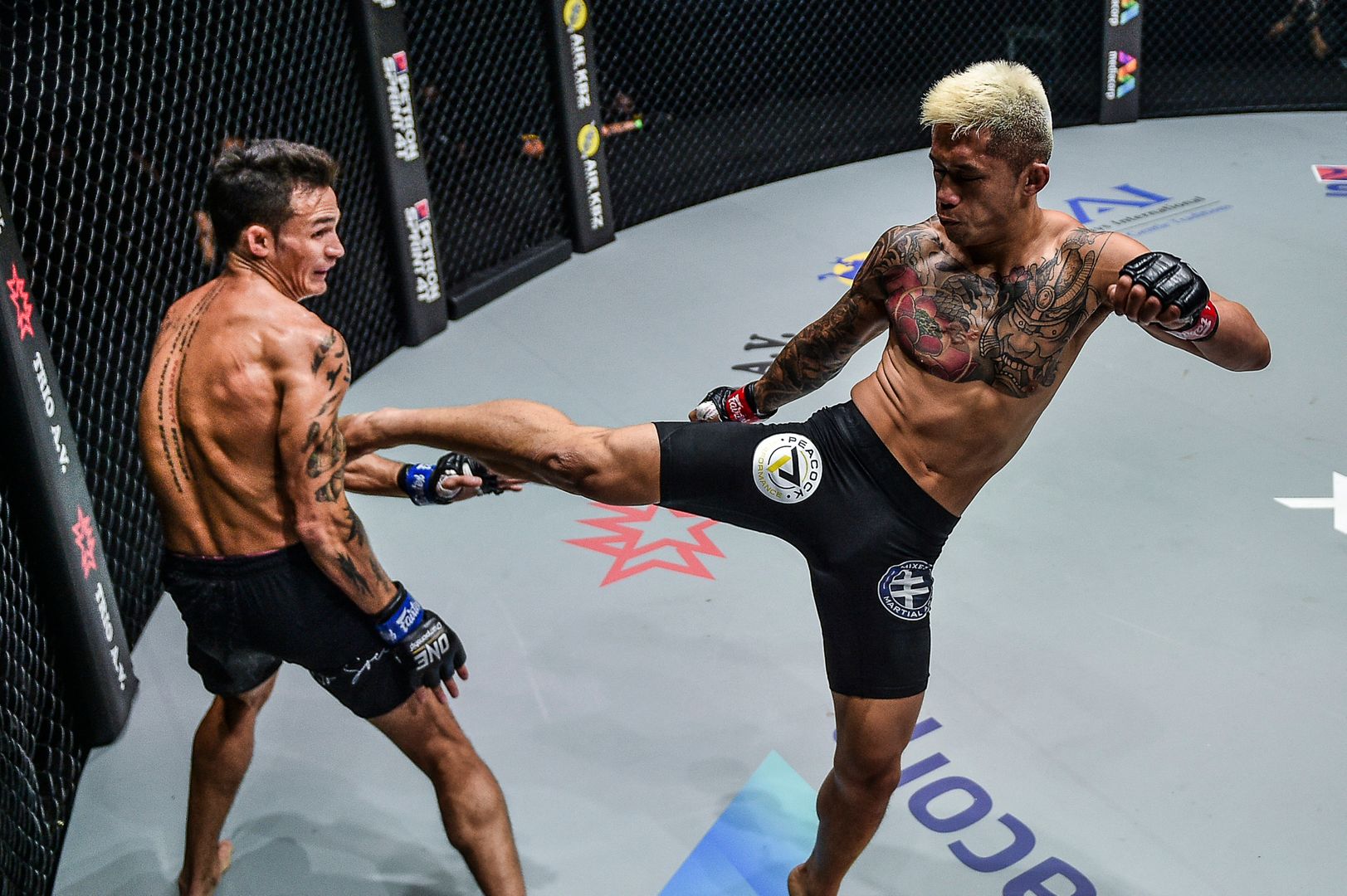 Still, the ONE Featherweight World Title and the chance to level the score with his old rival are huge motivating factors for “The Situ-Asian.” Everything he’s doing is geared toward that end goal, and that means getting past any opponent who stands in front of him.

For his part, Le has also expressed interest in a rematch, so everything could eventually align for a titanic second clash in the future.

“Ultimately, for me, it’s about redemption. If he feels that he can perform better — I know I can definitely perform better,” Nguyen says.

“I’m not going to talk s*** and swear for my title shot. I’ll do it the right way, and if it’s a victory that I have to get, then I’m going to get that victory.”