ONE Championship’s stars from Team Lakay shared the stage with Manny “Pacman” Pacquiao as they showed some appreciation for the modern-day heroes of Philippine transport on National Heroes Day.

The biggest names in Philippine combat sports joined hands as they surprised Grab drivers with an appearance at the Ka-Grab Rewards launch event inside the Mall Of Asia Arena on Monday, 26 August. 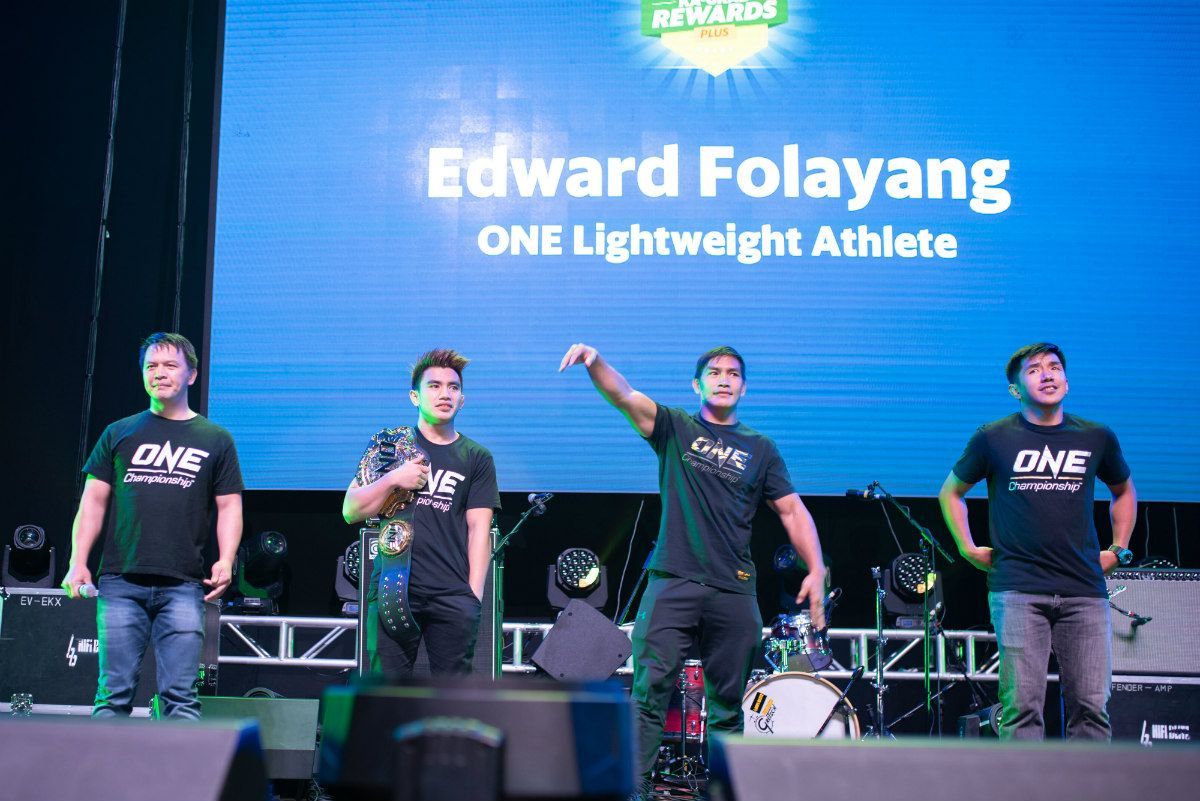 Team Lakay has already built a solid case as the premier mixed martial arts team in the country, but the group was still starstruck when they stood next to the boxer-turned-Philippine senator.

“I know that Manny’s here to inspire us and the Grab drivers – the heroes in their own field. It motivates us all to do more, seeing what he’s done,” Pacio said. 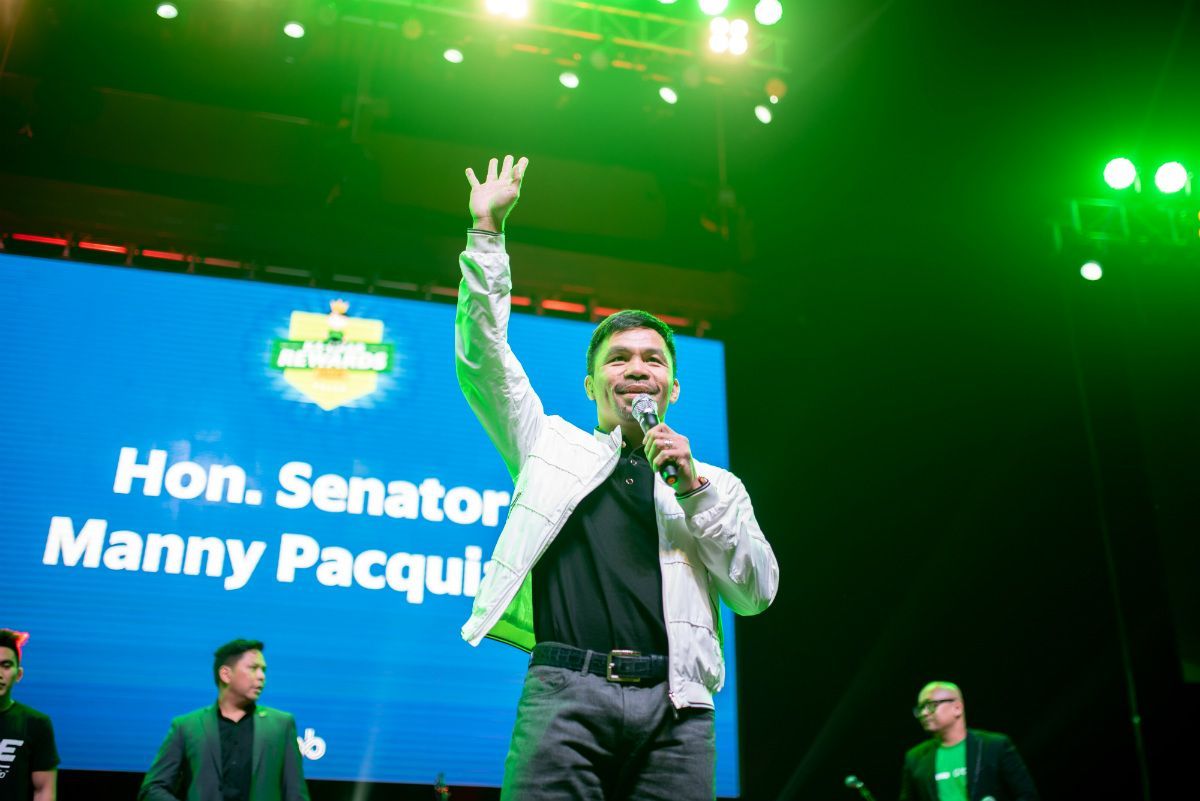 Folayang also could not hide his admiration for his hero.

Even though he is a Philippine hero in his own right as the nation’s first mixed martial arts World Champion, “Landslide” said he would be happy to accept a slot in Pacquiao’s entourage for a chance to be around the global icon.

“I would love to apply as a bodyguard. That way, I’ll be with him everywhere,” he laughed.

“It’s such a huge honor that we were joined by a legend and a hero in Philippine sports. That’s a huge boost for us to do our part even with our small following.”

That these warriors were with “Pacman” on stage shows their fanbase is far beyond Folayang’s humble claims. 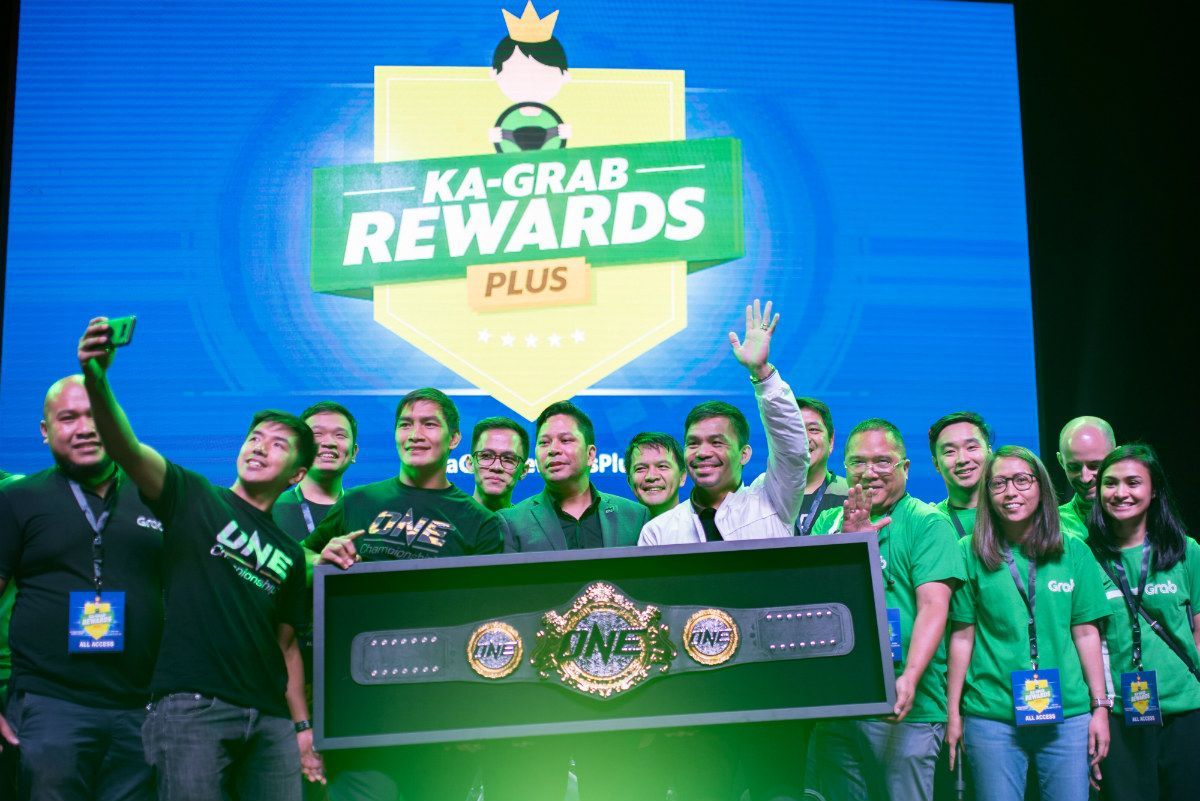 Just a few years ago, they were mere fans who followed Pacquiao’s matches on television and cheered him on with the rest of the Philippines.

Now they stand beside their idol and are cheered by the same adoring fans thanks to their success in front of millions of viewers in the world’s largest martial arts organization.

“It only goes to show that it’s not impossible,” Folayang said.

“We were just watching him before, and now we’re with him. It just shows that for as long as we work on our dreams, we’ll have a good chance of reaching them.”