NAGA No-Gi Grappling Champion Sung Jong Lee (4-2) has set his sights on finishing one of the most talented submission specialists in the world.

On Friday, 9 November, the South Korean will square off against five-time EBI Grappling Champion Garry “The Lion Killer” Tonon (2-0) in a featherweight tilt at ONE: HEART OF THE LION, which will broadcast live from the Singapore Indoor Stadium.

This is the type of match-up Lee has been looking for his whole career.

“When I first heard his name, I couldn’t believe it,” Lee says. “I was surprised and thrilled all at the same time.” 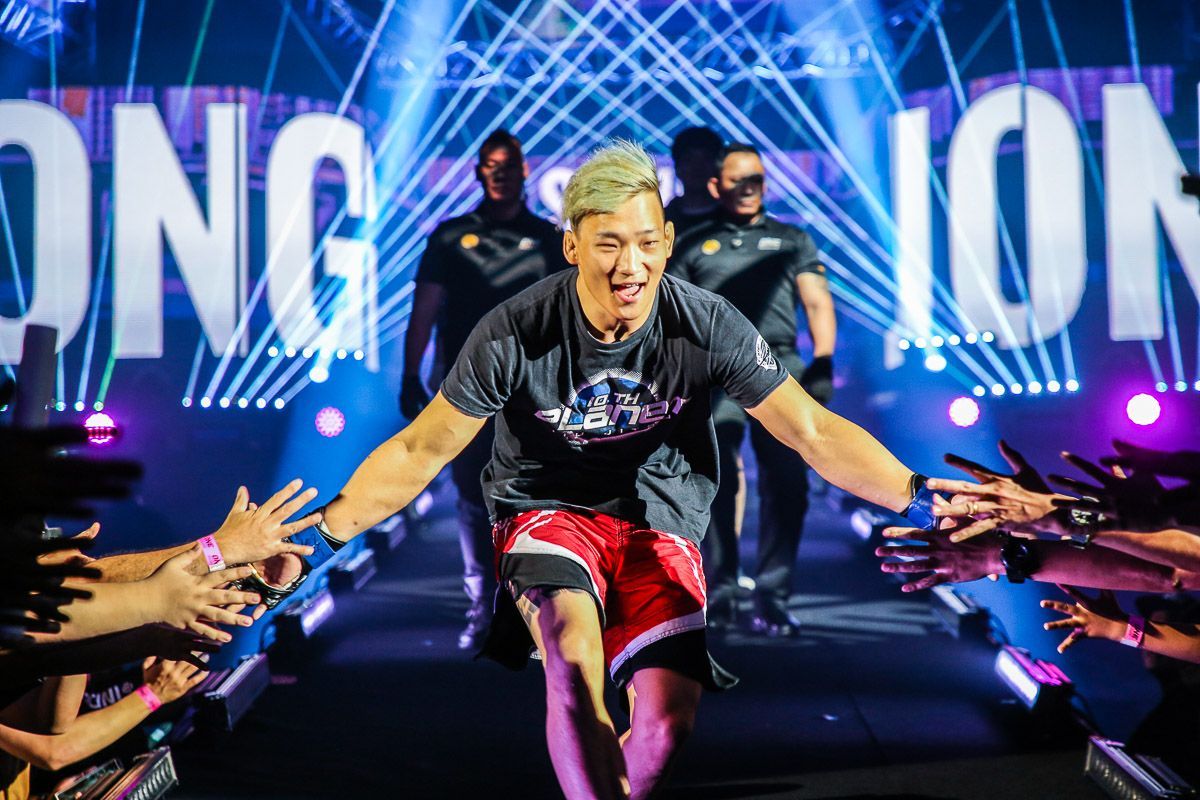 Coming up in the jiu-jitsu world, Lee – a 10th Planet disciple – has spent countless hours studying the American’s techniques throughout the years.

The South Korean is acutely aware of the danger Tonon presents in their upcoming contest, but believes his own mixed martial arts background and overall skill set will give him an advantage in their three-round affair in Singapore.

In addition to having more bouts under his belt, Lee also has more stoppage victories. He has a 100 percent finishing rate, having submitted three opponents via heel hook and stopping another via strikes.

“I am a mixed martial artist with jiu-jitsu as one of my strengths,” he explains. “I cannot ignore his power and experience, but I am a better all-around martial artist.” The South Korean made his promotional debut against ONE Lightweight World Title challenger Amir Khan at ONE: UNSTOPPABLE DREAMS in May. Although he was up against a more experienced opponent, he showed he is a martial artist to watch.

The expectation was that Lee would avoid exchanges on the feet and dive straight for his opponent’s legs. However, he did not back down from standing toe-to-toe with the Singaporean striker and throwing hard leather.

During a few of those exchanges, Lee landed hard shots and had his rival moving backward. The 33-year-old also showed his durability as he pushed forward in the face of heavy fire to initiate his grappling attack.

Once he was on the ground, his skills were plain to see, as Khan had to work hard to stay out of his web of submissions.

Taking on such a highly-ranked athlete in his debut was risky, but Lee proved he could compete with one of the most talented men on the roster. He has also learned from his experience and made some pivotal changes to give him a greater chance of success in the future.

“I was confident going in, but I let the big stage affect me, and physically, I was not able to adjust,” the man from Cheonan, South Korea admits. Lee felt like he went into the contest undersized, and that prompted him to reevaluate his weight class.

Despite competing at lightweight for most of his career, the bout against Khan made him realize that he would be better suited for the featherweight division.

“I walk around at 73 kilograms,” he says. “The featherweight limit is 70 kilograms, so without any dieting, I can make the weight, no problem.”

With the experience of his debut in his back pocket and several months more training in the bank, the 10th Planet Jiu Jitsu Korea product sees a lot potential for a spectacular result on his return to Singapore.

He is growing more confident with his hands, and he is also refusing to rule out the possibility of a shock submission victory.

“Many people will tell you that it will be impossible to submit Garry Tonon, but I will try my best to display my jiu-jitsu on the night,” he offers. Tapping out “The Lion Killer” would send shockwaves throughout the combat sports world and make Lee an instant star in the grappling community.

If he can derail the Tonon hype train and beat him at his own game, he will be marked as one of the most intriguing rising talents in mixed martial arts.