He successfully defended his WBC Super Flyweight World Championship against Mexican challenger Iran “MagnifiKO” Diaz in the main event of ONE: KINGDOM OF HEROES, which was held in his adopted hometown of Bangkok, Thailand.

The 31-year-old was roared on to victory by the capacity crowd at the Impact Arena, earning a landslide unanimous decision after 12 tough rounds.

Srisaket’s power was evident in the early exchanges, as he quickly found a home for his honey punch — the left cross. While Diaz attempted to use his footwork to present a moving target for the reigning World Champion, he was simply unable to avoid the near-constant onslaught from the Thai in the opening rounds.

Despite conceding height and reach to the challenger, the Bangkok resident looked comfortable against his opponent. He engineered his entries and exits flawlessly, scoring with power shots on almost every exchange to the head and body.

However, following a tough start to the bout, Diaz started to find his rhythm and scored with some solid combinations of his own. The Mexican went back to his corner at the end of the fifth round looking noticeably more confident, but by that point, he was already significantly behind on the scorecards. 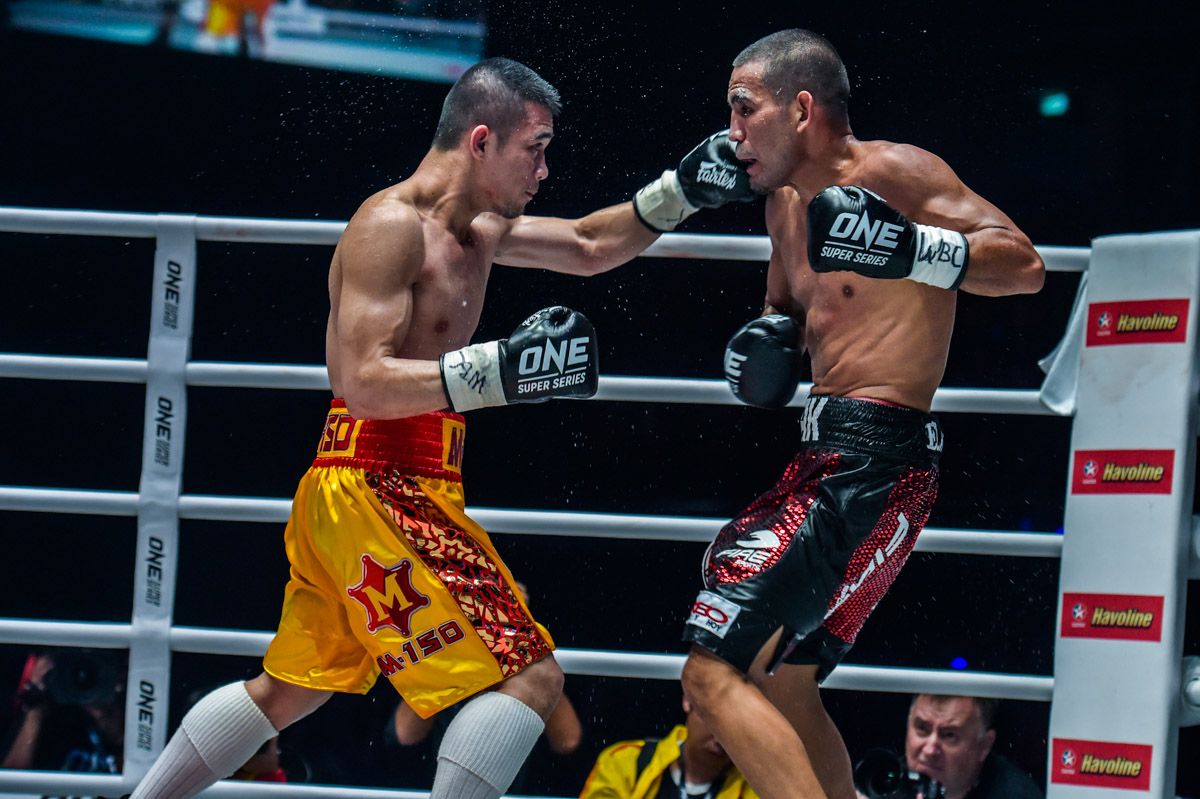 After regaining the momentum at the halfway mark of the contest, Srisaket turned up the power, as he hurt Diaz with a stiff right hand and landed heavy shots throughout a dominant seventh round.

There was a brief scare in the eighth stanza, however. A solid uppercut from “MagnifiKO” appeared to drop the Thai, but referee Jay Nady ruled it out as a slip.

Another slip saw the reigning super flyweight king head to the canvas in the following frame, but then the two boxers loaded up and threw toe-to-toe, with each man connecting cleanly with heavy punches.

The drama intensified in the final two rounds, as a thumping one-two combination from Srisaket wobbled the legs of Diaz. But the Mexican recovered and fired back, and the two battled all the way to the scorecards. 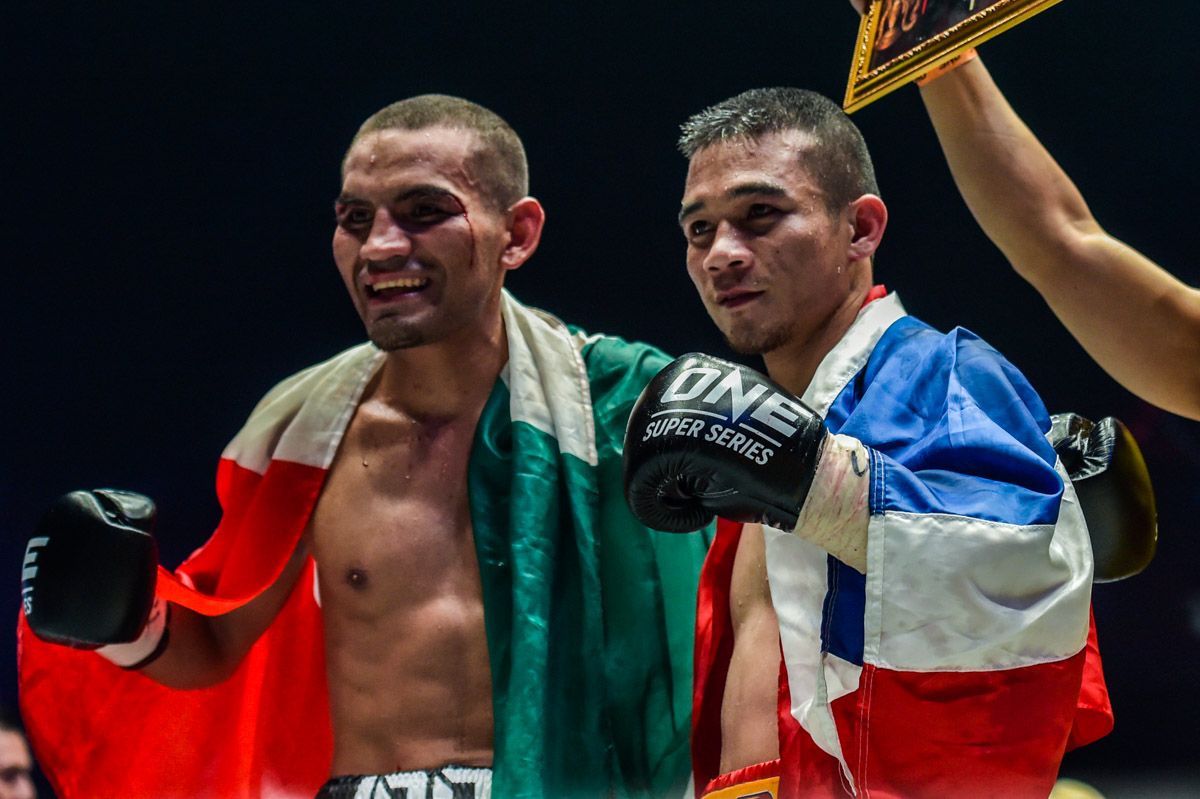 In victory, the Thai extends his winning streak to 20, improves his record to 47-4-1, and continues his unbeaten run on home soil. Also, most importantly, he retained his WBC Super Flyweight World Title.

Although a next challenger has not been named, Filipino IBF Super Flyweight World Champion Jerwin Ancajas sat ringside to watch Srisaket’s performance, fueling rumors of a title unification match between the pair.

That conversation is for another day, however. For now, Thailand will celebrate a successful title defense from one of its favorite sons on an unforgettable night in Bangkok.