WBC Latino Super Flyweight Champion Iran Diaz endured a tough childhood growing up on the streets of Obregon in Mexico’s Sonora state, which is widely considered one of the most dangerous cities in the world. As a teenager, Diaz unfortunately had a run-in with the law for participating in organized underground fights. To get away from bad influences and ensure he did not continue down a dark path, he decided to change his ways and find his purpose in life.

Like so many of his countrymen before him, Diaz found the path he needed through martial arts. He began training in boxing after an introduction from a friend, and fell in love with the sport immediately. Diaz made his professional ring debut in 2008, six months after he turned 18 years old. He has since compiled an impressive winning record, including back-to-back unanimous decision wins over former boxing World Champions Luis Concepcion and Hernan Marquez.

Following an impressive three-bout win streak, “MagnifiKO” received the opportunity of a lifetime. He earned a shot at Thai national hero Srisaket Sor Rungvisai’s WBO Super Flyweight World Championship, and would compete in ONE Championship’s historic first boxing bout. Faced with the chance to make all his dreams come true, Diaz is determined to claim his first World Title, and add his name to a long list of Mexican World Champions in the sport of boxing. 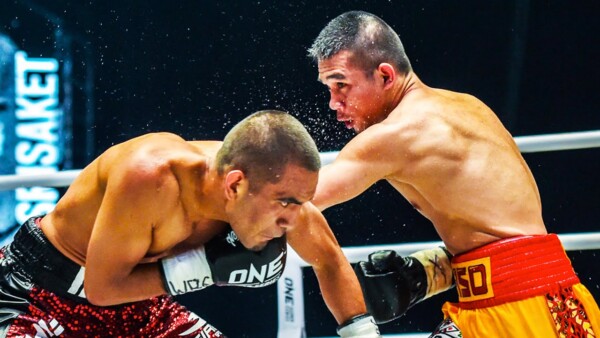