WBC Super Flyweight World Champion Srisaket Sor Rungvisai took his ring name from his home province of Sisaket in Northeastern Thailand. He grew up in poverty and followed a family tradition of training in Muay Thai, competing in hundreds of regional bouts to do his part to support his family.

Srisaket moved to Bangkok on his own at the age of 13, where he worked as a security guard and trash collector to make ends meet while still competing on the side. He switched his focus to boxing in hopes of bigger paydays, but had little success early on with a 1-3-1 start to his career, and even considered walking away from the sport.

Fortunately, the Thai hero pressed on. He then embarked on an incredible 17-bout win streak, claiming the WBC Super Flyweight World Title in his hometown along the way. He has now won the vast majority of his professional bouts – almost all of them by knockout – and beaten the likes of four-division World Champion Roman “Chocolatito” Gonzalez and former WBA and WBO Flyweight World Champion Juan Francisco Estrada. He recaptured the WBC belt in March 2017 after losing it to Carlos Cuadras in his lone defeat of the past eight years, and has not lost a bout since 2014.

He believes his great success is also a heavy responsibility, as his aim now is to prove that a Thai can be one of the best boxers in the world, make his countrymen proud, and inspire others to follow their dreams. 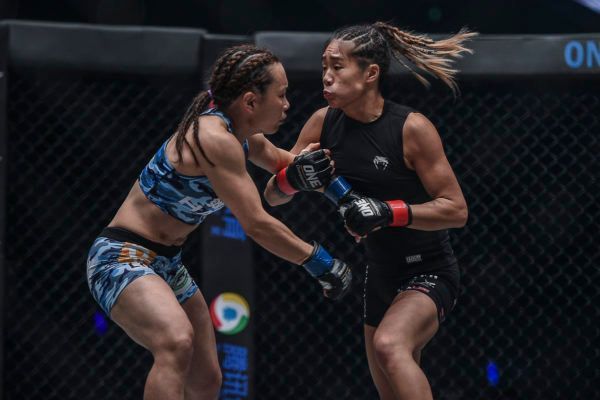