At ONE: CENTURY PART II, Shoko Sato wants to put on a performance that will take him to the next level in ONE Championship.

The Shooto Bantamweight World Champion is coming off a spectacular performance, and he hopes another win against Rafael “Morcego” Silva can put him among the bantamweight division’s elite.

At ONE: WARRIORS OF LIGHT in May, the 31-year-old from Tokyo, Japan made a statement with one of the most impressive debuts in The Home Of Martial Arts in 2019. 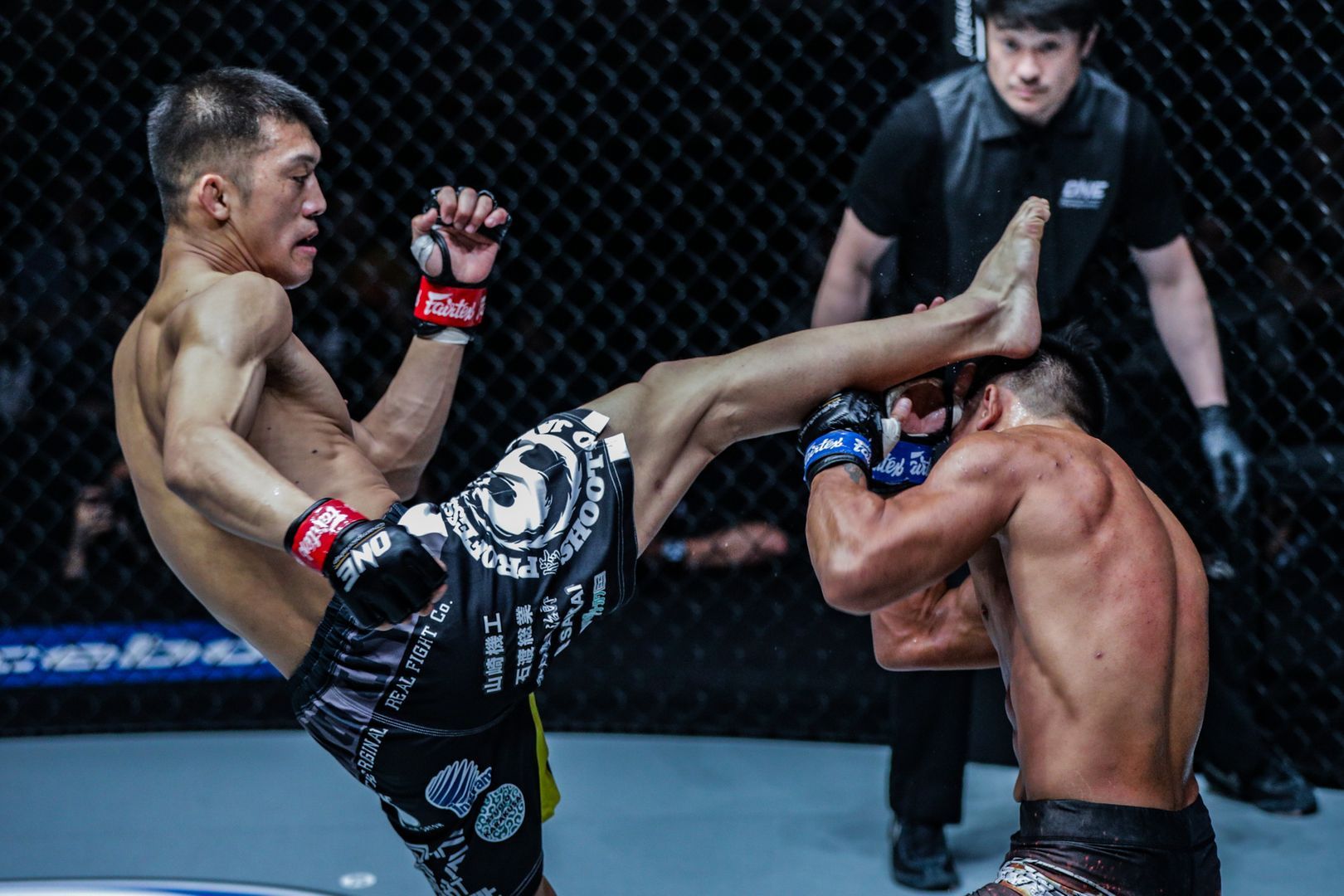 Sato faced the young, hungry Mark “Tyson” Fairtex Abelardo, but used his veteran experience from more than 50 professional contests to weather an early storm and get a stunning finish in round two.

That was no less than the Sakaguchi Dojo and Fight Base Toritsudai representative anticipated, and he expects to maintain his form next Sunday, 13 October at the Ryogoku Kokugikan.

“I was able to win in impressive fashion and make a good impression on the fans in ONE,” he says.

“I haven’t really changed anything about my training, but I am [training hard] for the next bout.”

That does not mean Sato expects an easy ride in one of four showcase match-ups that will see the World Champions from Shooto and Pancrase go head-to-head.

Silva is another veteran of mixed martial arts who established his reign with his belt with two defenses at the start of this year that elevated his record to an impressive 31-6.

The man from Astra Fight Team has earned 23 of those victories by stoppage, including 15 via submission, so Sato knows he cannot underestimate him on the ground.

“I think he has to be included among the top bantamweights worldwide,” he says. “He’s a powerful grappler, and if he gets top position, his pressure is good.”

With that said, the Japanese veteran knows he is just as capable of finishing a bout inside the distance.

Sato is a superb striker, and his kickboxing – combined with sharp ground and pound – has earned 16 knockouts in his career. He is also comfortable competing at a high pace for as long as an encounter lasts, so he is confident he will have the edge on the feet, especially if he sees the third stanza.

“He’s a little uncomfortable with striking and uses a lot of strength, so he fades in the later rounds,” he explains.

“I think the striking goes my way, but I want to challenge him in every area.”

This clash of World Champions will take place on the biggest martial arts event in history, and its two cards should attract eyeballs from around the world. 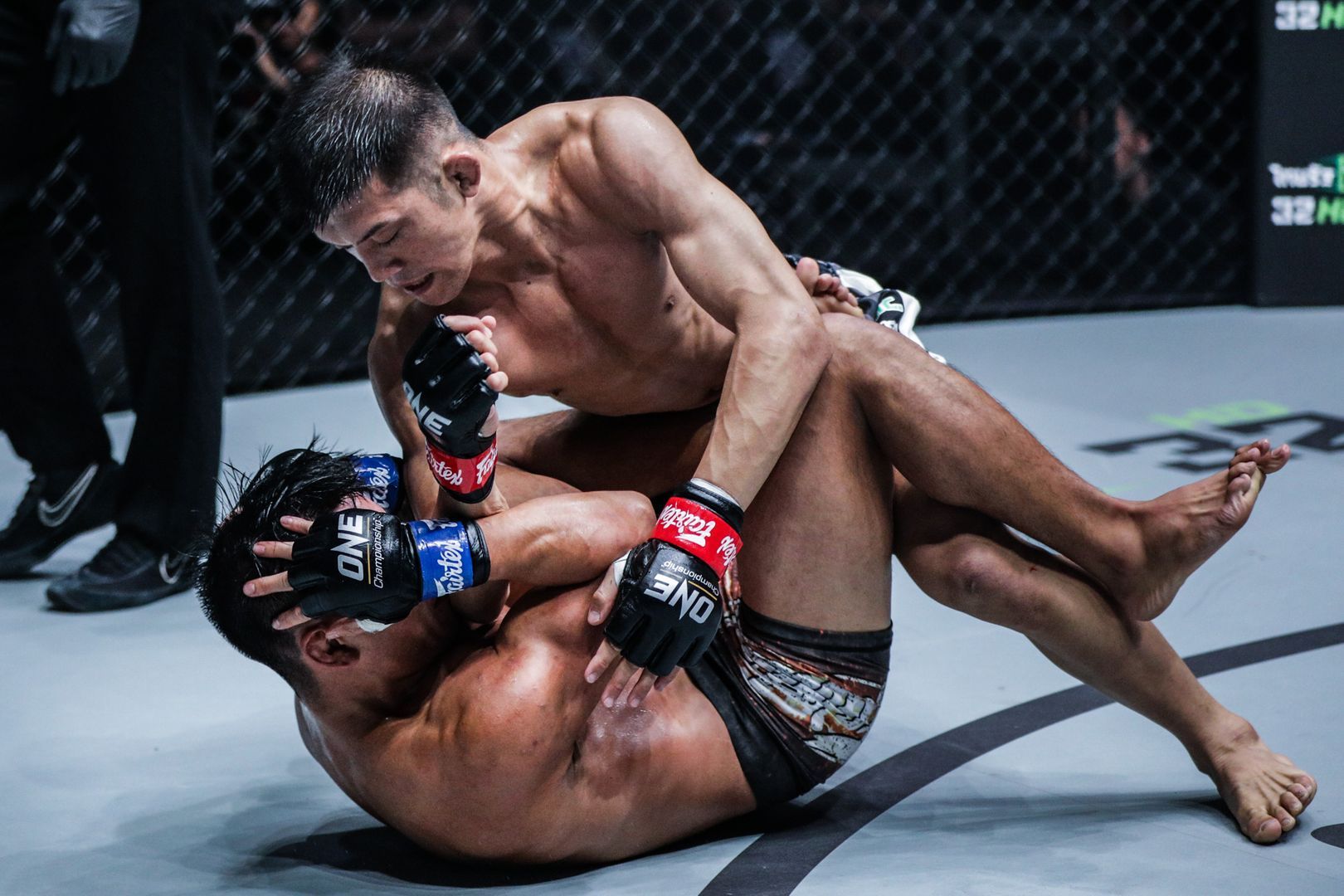 It will also be a big night for the bantamweight division. Bibiano “The Flash” Fernandes and Kevin “The Silencer” Belingon are set to clash for the ONE Bantamweight World Title for the fourth time.

It is likely to be the final time that they face off, so there will be demand for a new challenger, and Sato hopes he can win impressively enough to be talked about as the top contender.

“ONE is putting a lot into this event, and it’s in a place that will get a lot of attention around the world, so if I can win convincingly, it will raise my international profile,” he says.

“I want to face stronger and stronger opponents in front of lots of fans and give them exciting performances for a long time.” 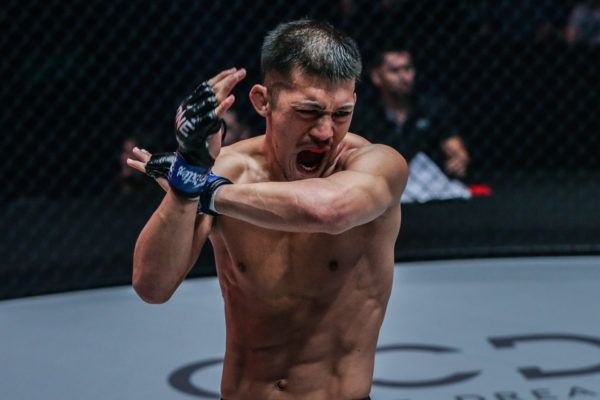 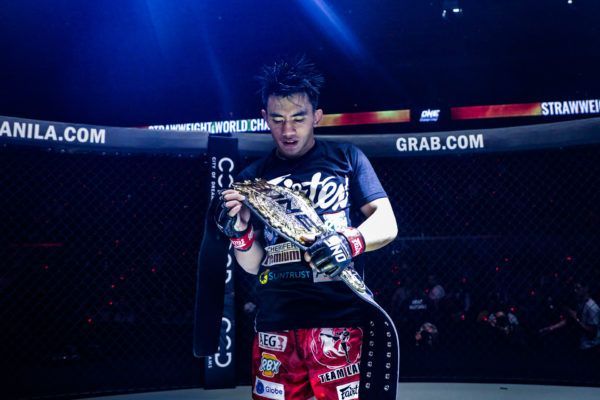