Ryuto “Dragon Boy” Sawada may have taken a backward step in his rematch with Miao Li Tao several months ago, but he is ready to wash away the memory of that performance with a dominant showing this Friday, 30 July.

That evening, the 25-year-old Japanese combatant will take on Cuban Olympic wrestler Gustavo “El Gladiador” Balart in a strawweight mixed martial arts matchup at ONE: BATTLEGROUND. 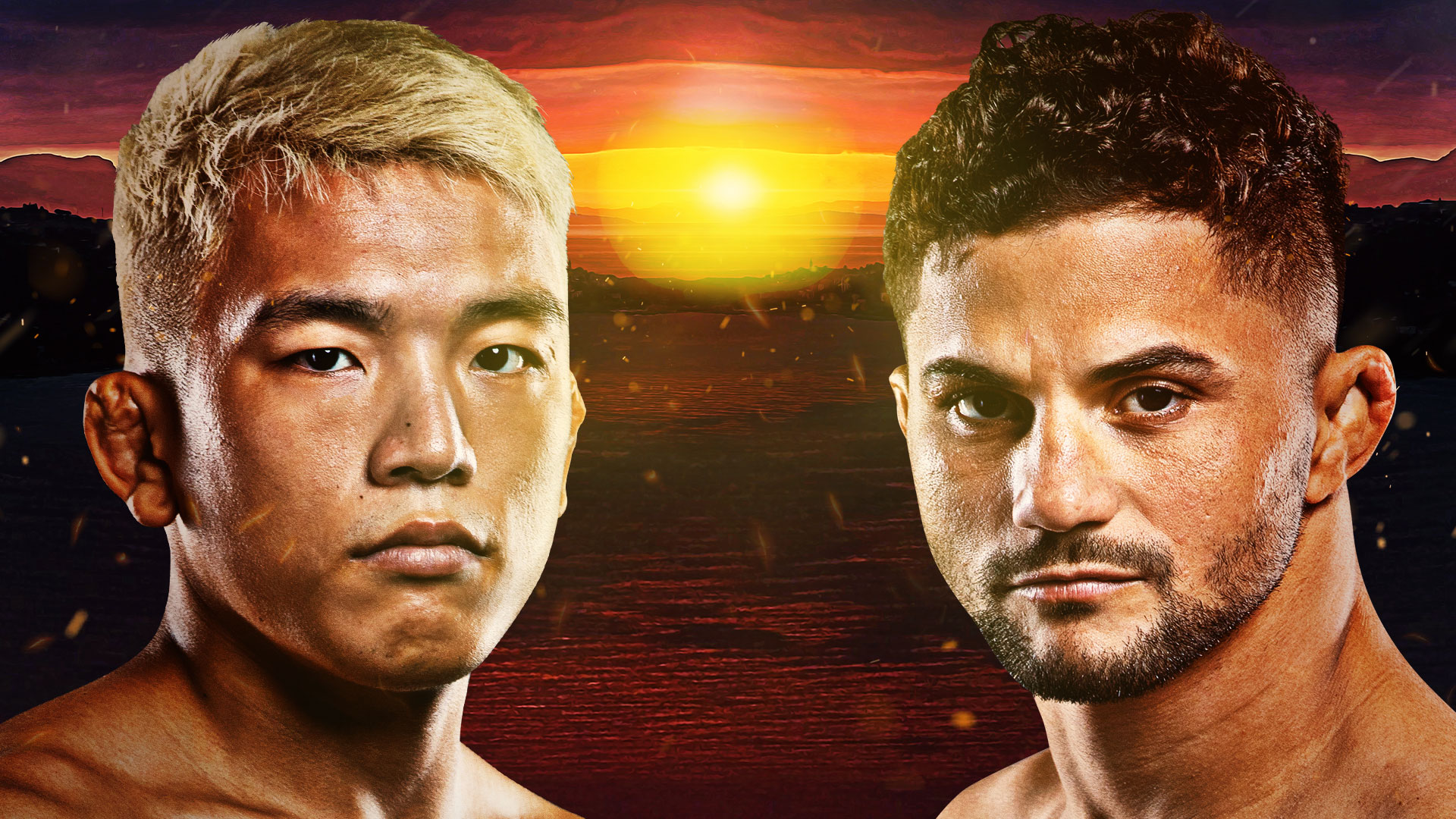 Sawada has been preparing for the fight under head coach Siyar Bahadurzada at Evolve MMA, and he’s been training alongside a pair of former ONE Strawweight World Champions in Alex “Little Rock” Silva and Dejdamrong Sor Amnuaysirichoke, as well as reigning strawweight queen “The Panda” Xiong Jing Nan.

He hopes all the hard work will allow him to leave the Singapore Indoor Stadium with his hand raised and position him a shot at some top-ranked compatriots later this year.

In this exclusive interview, “Dragon Boy” talks about the ONE World Champions who’ve inspired him, the fighters who are on his radar, and how he plans to dominate Balart on Friday night. 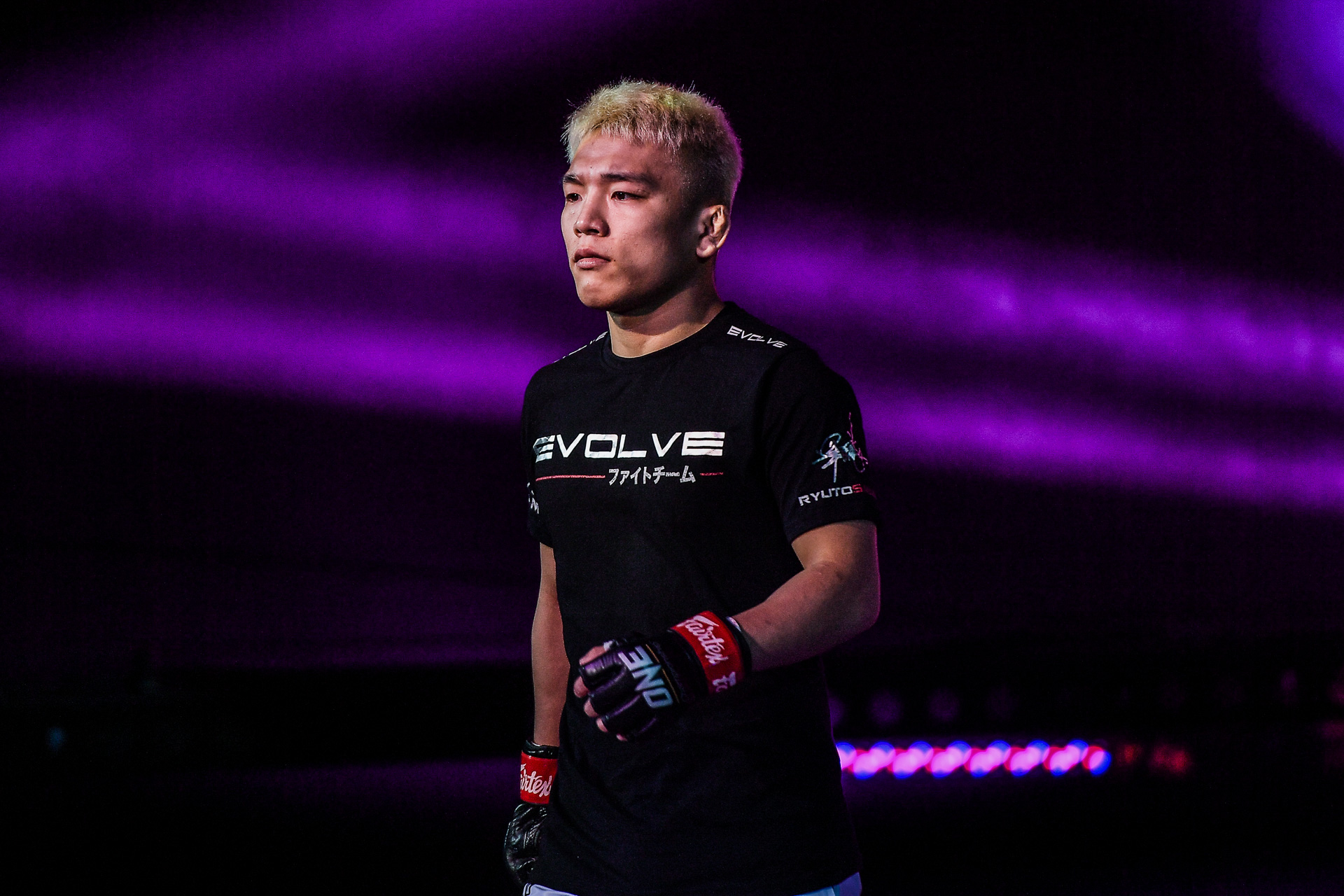 ONE Championship: What’s it been like for you living in Singapore?

Ryuto Sawada: I have been living in Singapore for about two-and-a-half years now, so I’ve gotten used to the atmosphere in Singapore. I cook my own meals or get takeout. I don’t get to go back to Japan very often, and I don’t get to see my family and friends, so I hope to show them that I’m doing well by winning this match [against Balart].

ONE: How’s the training environment been at Evolve?

RS: The training environment is good. The gym is big, and I feel like I’m training at the top level in all aspects.

ONE: Are there other athletes at Evolve who you look up to?

RS: Alex [Silva] and Sam-A [Gaiyanghadao]. They are in the same weight class as me and teach me striking in a very detailed way, so they inspire me. They are all mentally strong.

ONE: What are your thoughts on ONE Championship’s strawweight division?

ONE: Three Japanese fighters are in the top-five rankings, including two you have previously faced. Do matches with them interest you?

ONE Championship: The last time you were in the Circle, you lost to Miao Li Tao in October. What happened, and what lessons did you take away from that fight?

RS: I had fought against Miao Li Tao once before, so I thought I could beat him again, but he’s gotten really strong since his last bout, and I lost.

ONE: Let’s talk about your upcoming opponent, Gustavo Balart. What do you think are his strengths and weaknesses?

RS: I think he’s aggressive and has strong hands. He also has strong wrestling and striking.

As for the striking, he has a big motion, so I think I can find openings to attack and make the bout more advantageous to me. I think I can cope with his wrestling to a certain extent, so I am not planning to lose with wrestling and want to become dominant in striking.

ONE: Is there anything else you noticed in his striking?

RS: Watching video [of his past bouts], I think he creates an opening when he swings too hard, so I think I could make use of that opportunity. This time, I hope to win overall. If I have a chance, I will aim for a KO or submission. But this time, I just want to go for the victory.

ONE: Ultimately, how do you expect this fight to play out?

RS: Ideally, I like to land strikes, take my opponents down, and win by submission. I have a plan for each fight, so I try to think of several patterns for each fight.

This time, I think the opponent won’t be that easy for me to get a submission. I’ll try to find out what my opponent is doing and use my strikes. I want to make him tired so that even if I can’t finish the bout, I want to win in a dominant way. 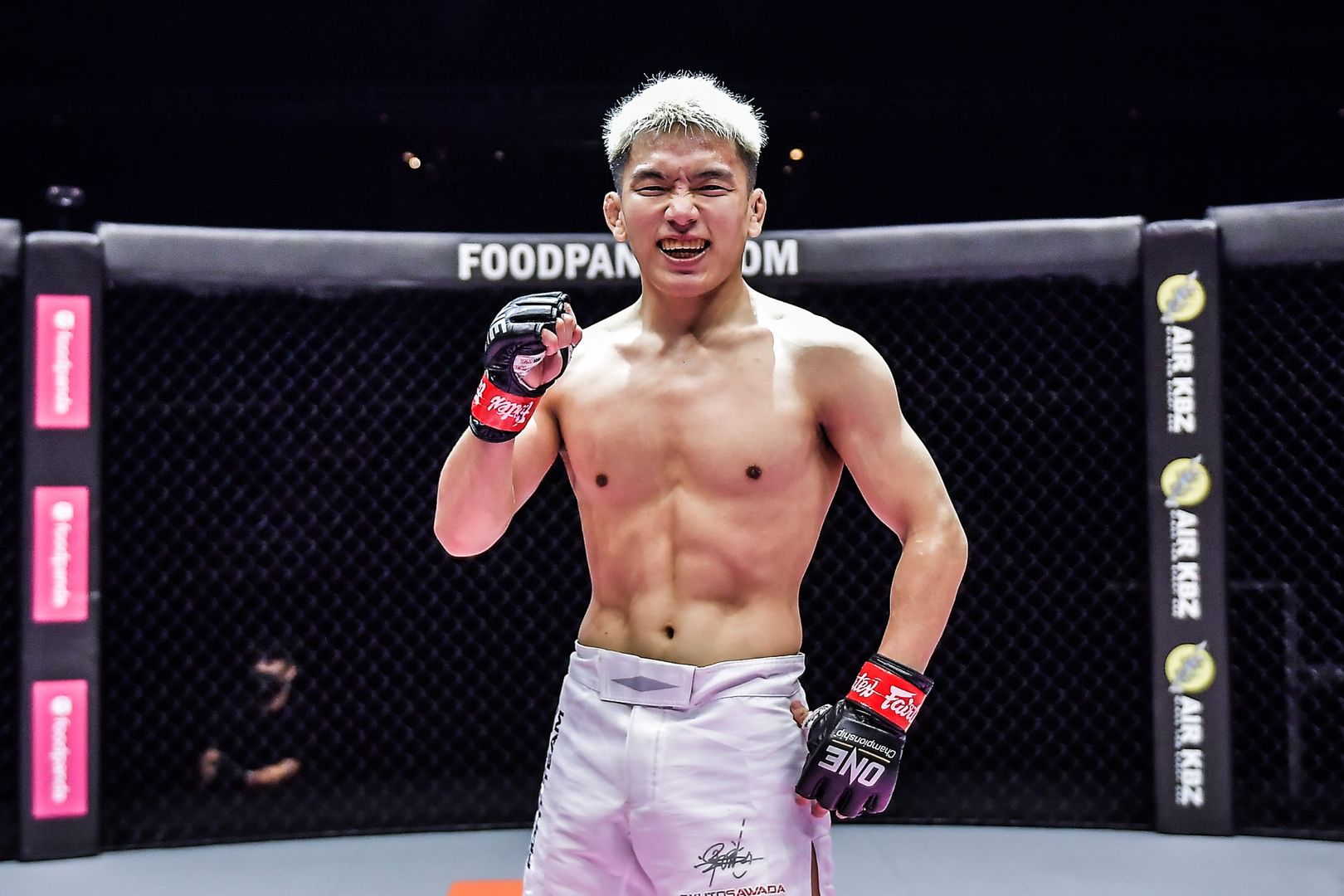 Read more: Balart Wants To Strike His Way To Victory Against Sawada