ONE: CALL TO GREATNESS kicked off with a first-round finish as Rudy “The Golden Boy” Agustian notched his third straight victory in ONE Championship.

Rudy "The Golden Boy" Agustian kicks off ONE: CALL TO GREATNESS by submitting Khon Sichan via rear-naked choke at 3:14 of Round 1!

Rudy "The Golden Boy" Agustian kicks off ONE: CALL TO GREATNESS by submitting Khon Sichan via rear-naked choke at 3:14 of Round 1!Watch the full event on the ONE Super App ???? http://bit.ly/ONESuperApp | TV: Check local listings for global broadcast

Both men were feeling each other out with strikes from range in the opening minute of the contest. However, the complexion of the match changed when “The Golden Boy” shot for a takedown.

The 33-year-old exploded across the ring and powered his opponent onto the mat, and moved straight into side control.

At first, Agustian appeared to be trying to establish the crucifix position, but his opponent maintained a stubborn defense. 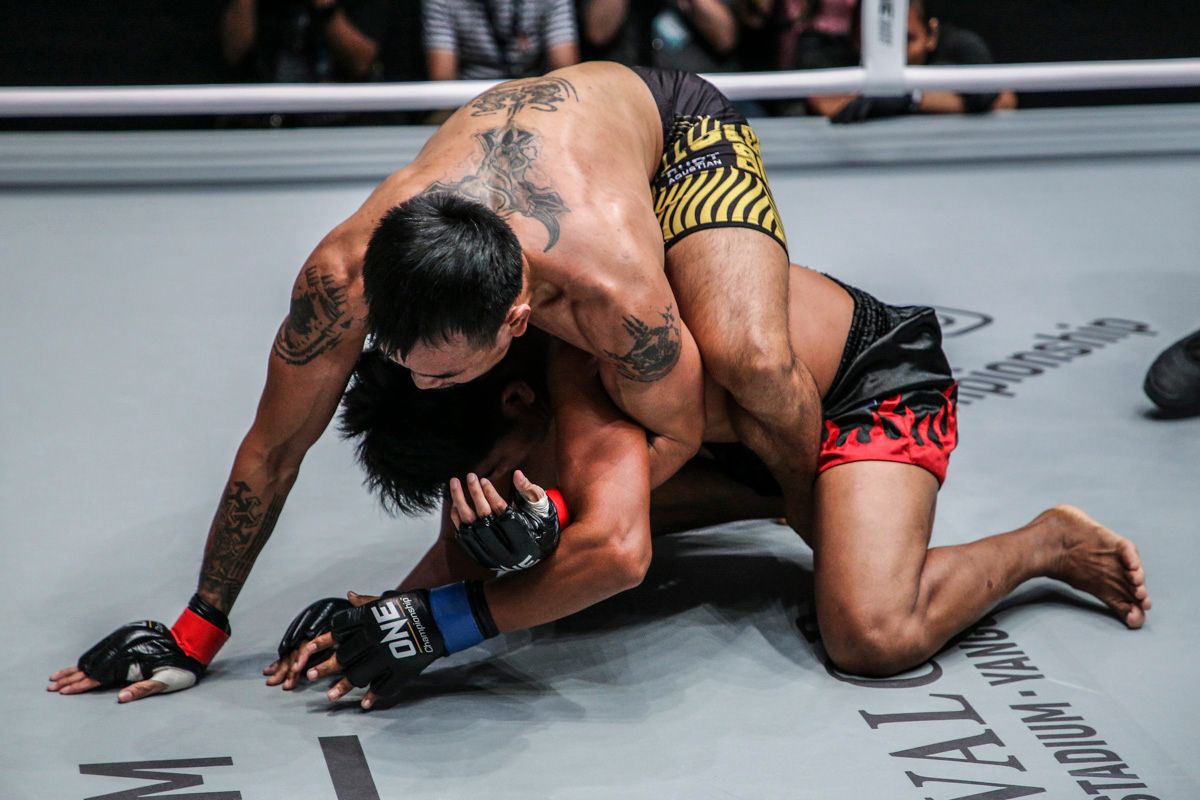 After a few moments, however, the Indonesian trapped Khon’s right arm and advanced to full mount, where he immediately started attacking with heavy punches.

The Cambodian bucked in a desperate attempt to escape the position, but he only succeeded in giving up his back.

From there, Agustian seamlessly changed his ground-and-pound attack into a pursuit of a rear-naked choke. It only took him a few seconds to isolate one of Khon’s arms, which gave him the freedom to wrap his arm around the neck and squeeze. The tap came at the 3:14 mark of round one. 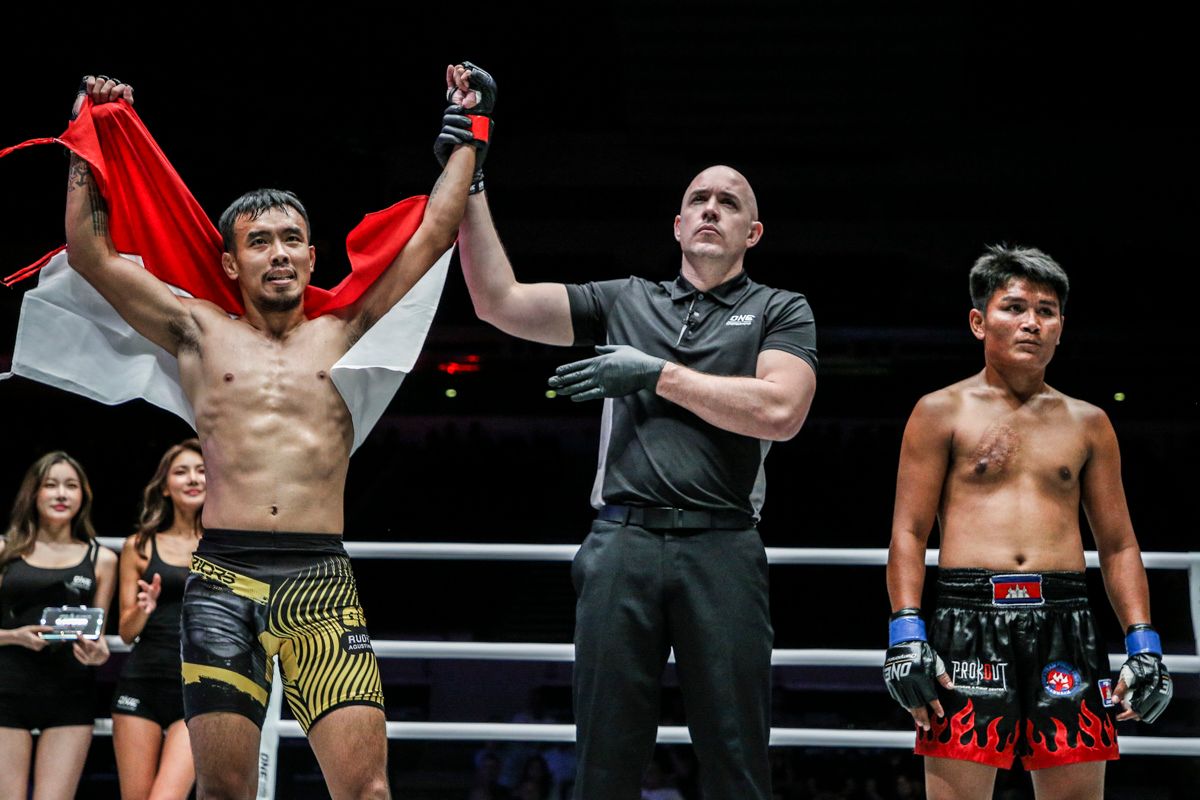 With the victory, the Indonesian improved his mixed martial arts record to 7-2 and registered his second submission in The Home Of Martial Arts.

Also, with his trio of victories in the world’s largest martial arts organization, “The Golden Boy” has earned a step up in competition.