Rika “Tiny Doll” Ishige is looking to make her return to mixed martial arts action when ONE Championship’s 2020 calendar of events resumes, and she would have no problem meeting an old friend under the bright lights.

The 31-year-old Thai superstar is looking to climb the women’s atomweight ranks, and she believes a match-up with Indonesian contender Priscilla Hertati Lumban Gaol would make for an entertaining clash.

While the two mixed martial artists have a strong relationship, which was initially forged at the inaugural ONE Elite Retreat in Boracay, Philippines in January 2018, Ishige is willing to put that aside for 15 minutes.

“The first time we met, [Lumban Gaol] came to me and said hello. She was really nice and kind. We got along so quickly. After that, whenever we see each other at ONE events, we always have a chat,” Ishige says.

“Even though we are friends, it doesn’t mean that we can’t fight in the ring. I can separate between friendship and competition, and there isn’t any pressure for me. We are athletes and this is our job. I think it would be a fun and great fight, and a challenge both of us.”

Lumban Gaol is on the same page. In fact, the Jakarta resident previously mentioned that she is open to going toe-to-toe with “Tiny Doll” if the opportunity presents itself.

Should this battle happen later in 2020, fans would be in for a thrilling clash of styles.

Ishige is known for her grappling savvy. She is a Brazilian Jiu-Jitsu blue belt armed with a judo and aikido background, and she has been tightening up her striking prowess and rounding out her overall game in recent years.

The Thai mixed martial arts pioneer thinks her skill set could present a few problems for the 32-year-old Indonesian, who is a two-time Wushu World Championship medalist.

Although Lumban Gaol has rapidly improved in the grappling department, “Tiny Doll” believes she could exploit this area and earn a submission victory.

“Priscilla has more experience in competition than me, especially in striking,” Ishige confesses. “She is a strong striker, and she keeps developing her ground game more and more. I still believe that I have a better ground game than her, and I think I can find the solution to take her down and submit her.” 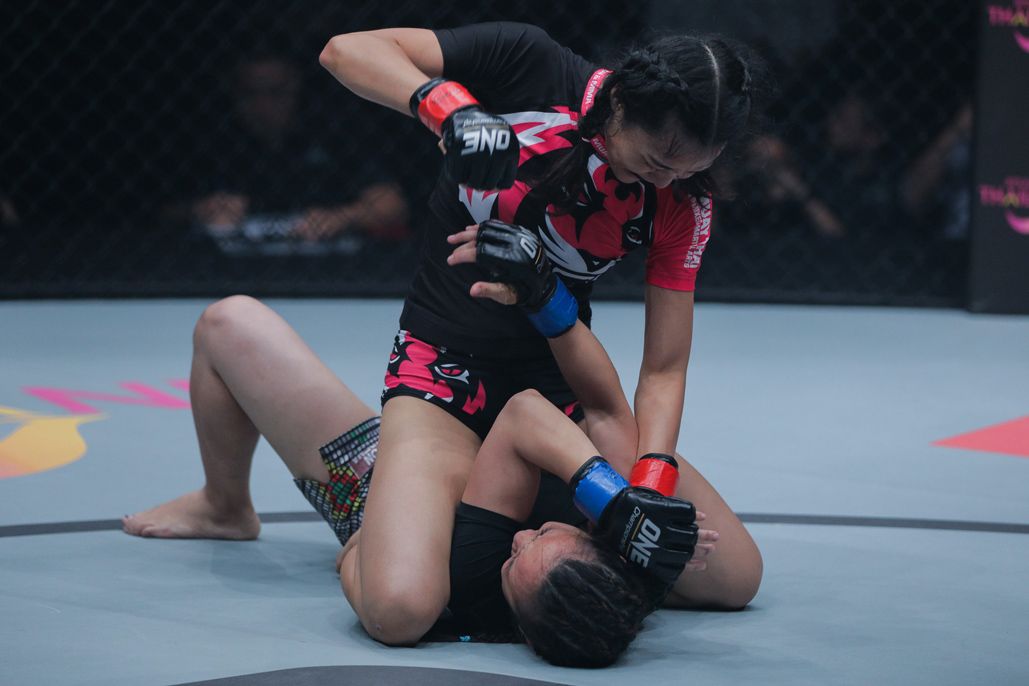 Ishige also acknowledges that the setting could play a big factor in the match-up. While the Circle would play to her advantage in grappling, a bout in the ring would pose some challenges.

Still, “Tiny Doll” thinks she would figure out a way to effectively deploy her attack in the four-sided environment.

“I have different game plans, both standing and on the ground. I prepare to use many techniques such as kicks, teeps, and takedowns,” she explains.

“The ring affects me. If I fight in the ring and not in the Circle, there is always an obstacle to taking down an opponent or doing what I had originally planned. The ring or Circle makes a difference, and it can change the game.

“If I fight with Priscilla in the Circle, I have many techniques to win. If we fight in the ring and since she is a good striker, I have to find a solution by playing in the middle of the ring and not going to the corners or close to the ropes. Besides that, I don’t have anything to worry about fighting her.” 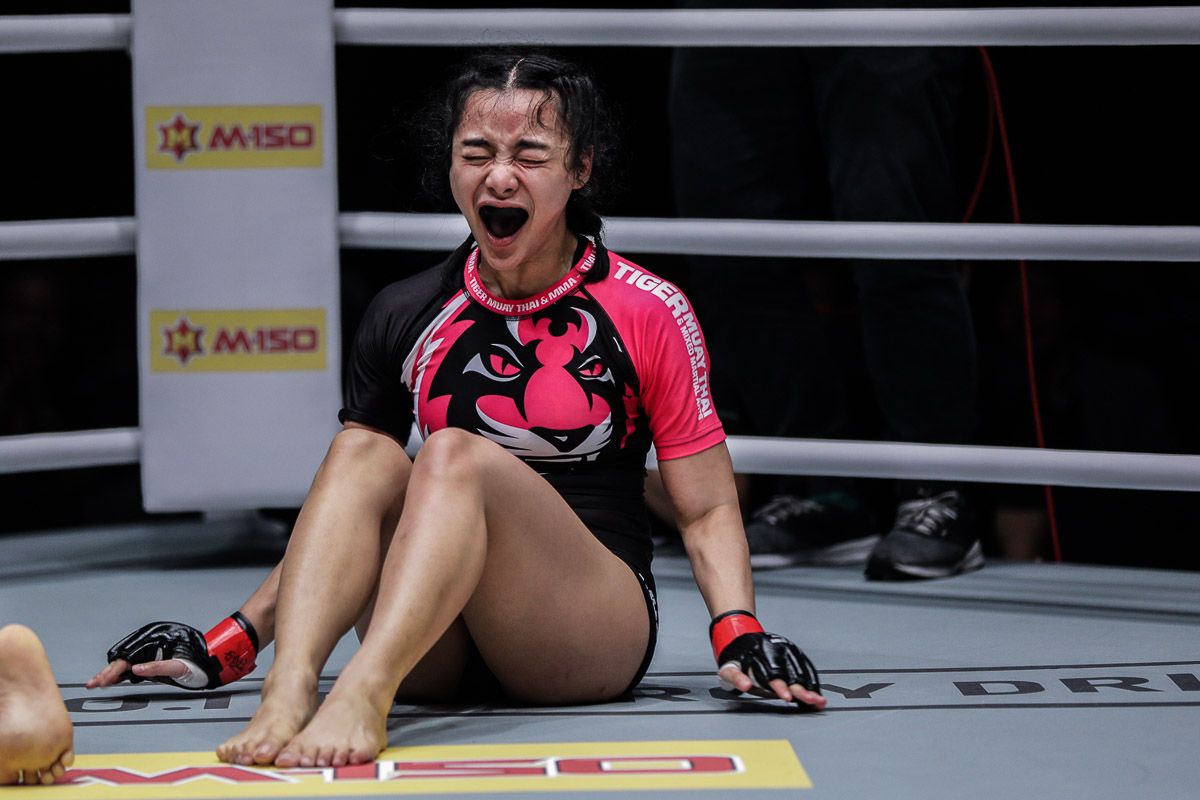 With both athletes expressing a shared desire to test their skills against each other in the future, this tantalizing atomweight showdown could become a reality by the end of the year.

And maybe, just maybe, this potential battle will make their friendship even stronger.