While Small In Stature, Rika Ishige Inspiring Others To Dream Big 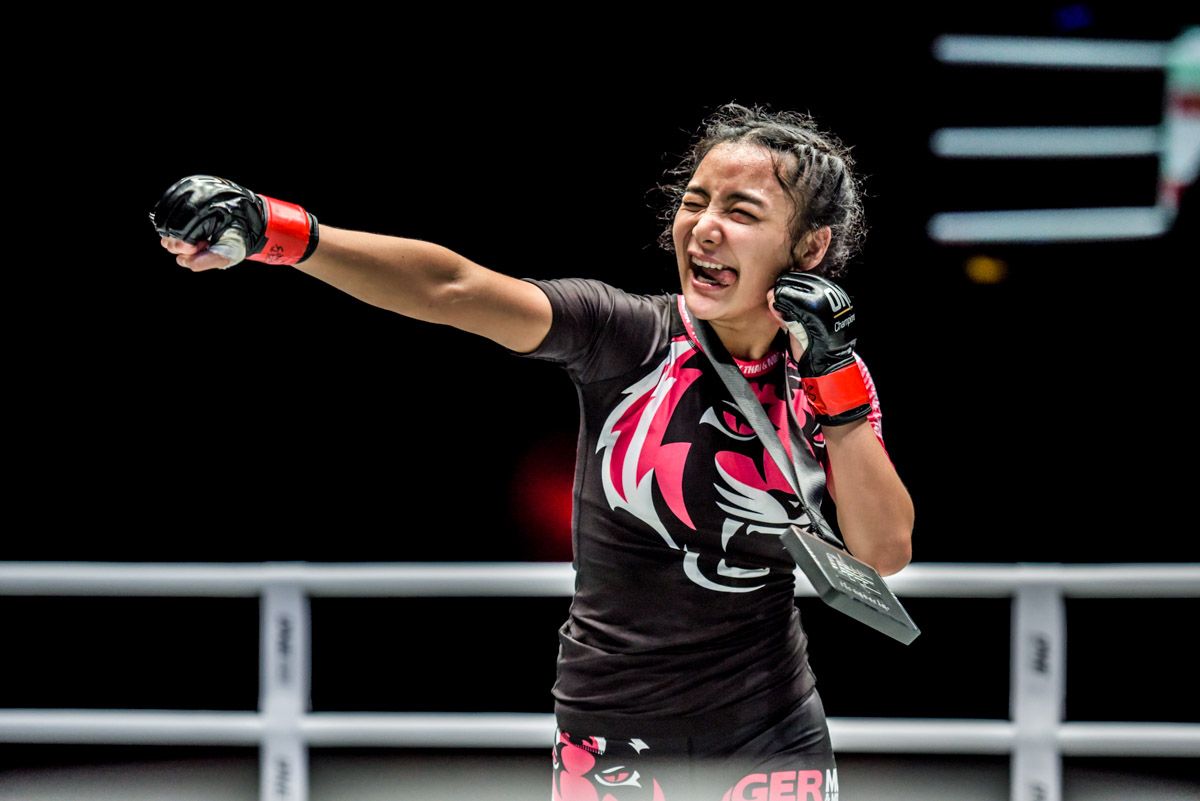 Rika “Tiny Doll” Ishige believes her role in martial arts is much bigger than the Circle.

Along with pursuing her own dreams in ONE Championship, the 31-year-old pioneer has dedicated her life to inspiring women across the globe.

“Being the first Thai woman in a world-class mixed martial arts [organization], I am very proud and glad,” she says.

“The fact that I’ve become an inspiration, making many women interested in mixed martial arts – it’s an honor.”

This Friday, 18 September, Ishige will try to carry that mission forward when she faces Sunisa “Thunderstorm” Srisen in an atomweight mixed martial arts bout at ONE: A NEW BREED III, which was previously recorded in Bangkok, Thailand.

“I want to be a representative and a good role model for many other women,” she adds. “I want women to start doing mixed martial arts – not just for fighting in the ring, but for exercise, sports, and self-defense.”

Ishige knows from firsthand experience why it’s important for women to learn self-defense.

While attending middle school in Thailand, the Thai-Japanese athlete was bullied because of her mixed race. So, “Tiny Doll” took up aikido and karate.

Over time, however, training in martial arts became more about conquering her own shortcomings than those of her tormentors.

“It made me stronger – not only physically, but also mentally. But at the same time, it made me gentler and calmer in life and in battle,” she explains.

“I was able to control myself because I knew that applying these skills [outside of competition] doesn’t give you anything. Instead, it could hurt you.”

At the same time, “Tiny Doll” had an itch to compete. And in 2017, the Bangkok Fight Lab and Tiger Muay Thai representative took her love of martial arts to ONE, where she broke out with a 3-1 start to her career. 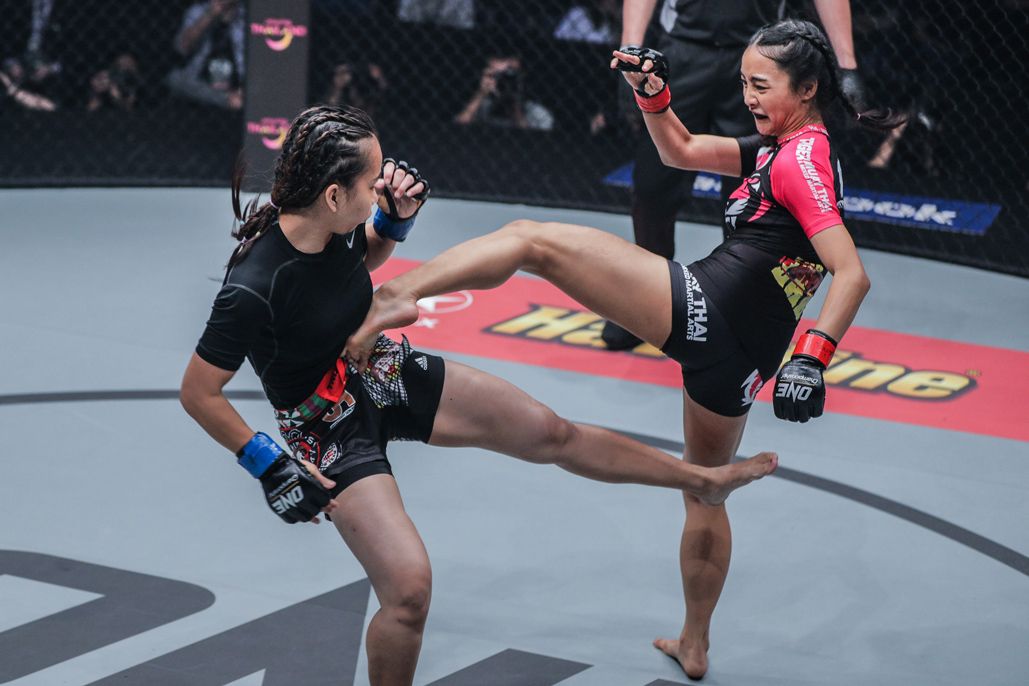 In her promotional debut, Ishige earned a first-round TKO victory over Audreylaura Boniface at ONE: WARRIOR KINGDOM in March 2017. Two months later, she scored a second-round submission of Nita Dea at ONE: DYNASTY OF HEROES.

“Tiny Doll” then suffered her first career loss against Jomary “The Zamboanginian Fighter” Torres at ONE: KINGS & CONQUERORS later that August, but she finished the year strong with a second-round submission of Rome Trinidad at ONE: WARRIORS OF THE WORLD.

By the end of 2017, Ishige was doing just what she’d wanted to do – showing women in her home country and abroad that mixed martial arts can be the path to self-improvement. Meanwhile, tens of thousands of fans swarmed her social media pages to be inspired by her powerful messages.

Little did Ishige know that she’d soon be the one seeking inspiration. 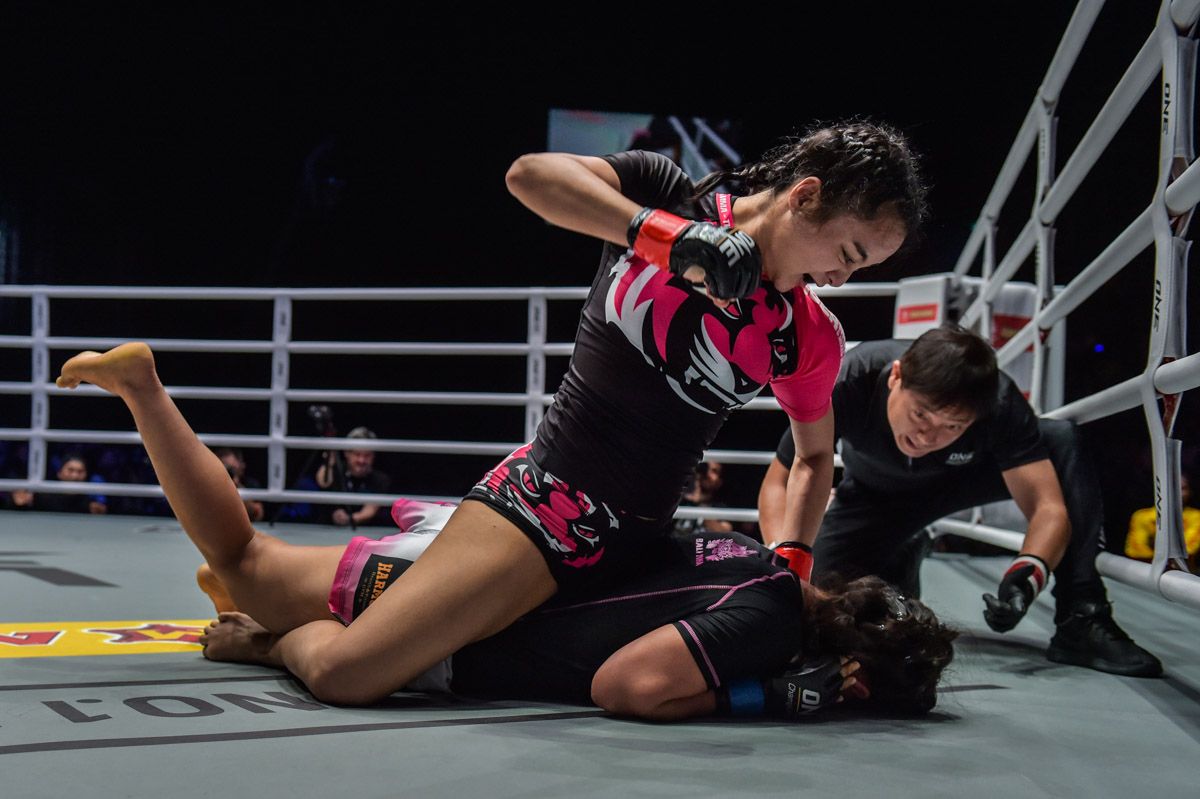 After adding another win and one more loss to her record in 2018, “Tiny Doll” went on a two-bout skid the following year. It was a tough 2019 for the woman who had entered The Home Of Martial Arts with such a strong run.

But when her career dipped, she found solace in the people closest to her, and in those who’ve rallied behind her ever since she first stepped into the Circle.

“What kept me inspired and motivated every day to be a better athlete were my family, sisters, and fans who keep supporting me,” Ishige says. “Those people keep me going, training, and fighting in mixed martial arts.”

Almost a year has elapsed since “Tiny Doll” last appeared on the global stage, but she promises that come Friday, fans will witness an athlete who’s grown despite her setbacks.

“There are many differences between me in 2017 and 2020 because this year, I have learned a lot more and experienced more,” she explains. “So, I think I am better and have improved.”

And while much has changed since Ishige’s debut, her mission to motivate others has not.

“What I want is to keep being a better athlete. I want to be a good example to young people, a representative of the country who could inspire Thai people,” she says.

Come Friday, “Tiny Doll” will be facing a young Thai in Srisen, who is looking to build her own career in mixed martial arts. However, the veteran predicts the matchup will only go one way.

“I have been out of fighting for a very long time. I am very happy and excited to come back and do my best,” Ishige says. “I am really focusing on training for this fight – and I will surely win.”

Read more: 5 Reasons Why You Can’t Miss ONE: A NEW BREED III 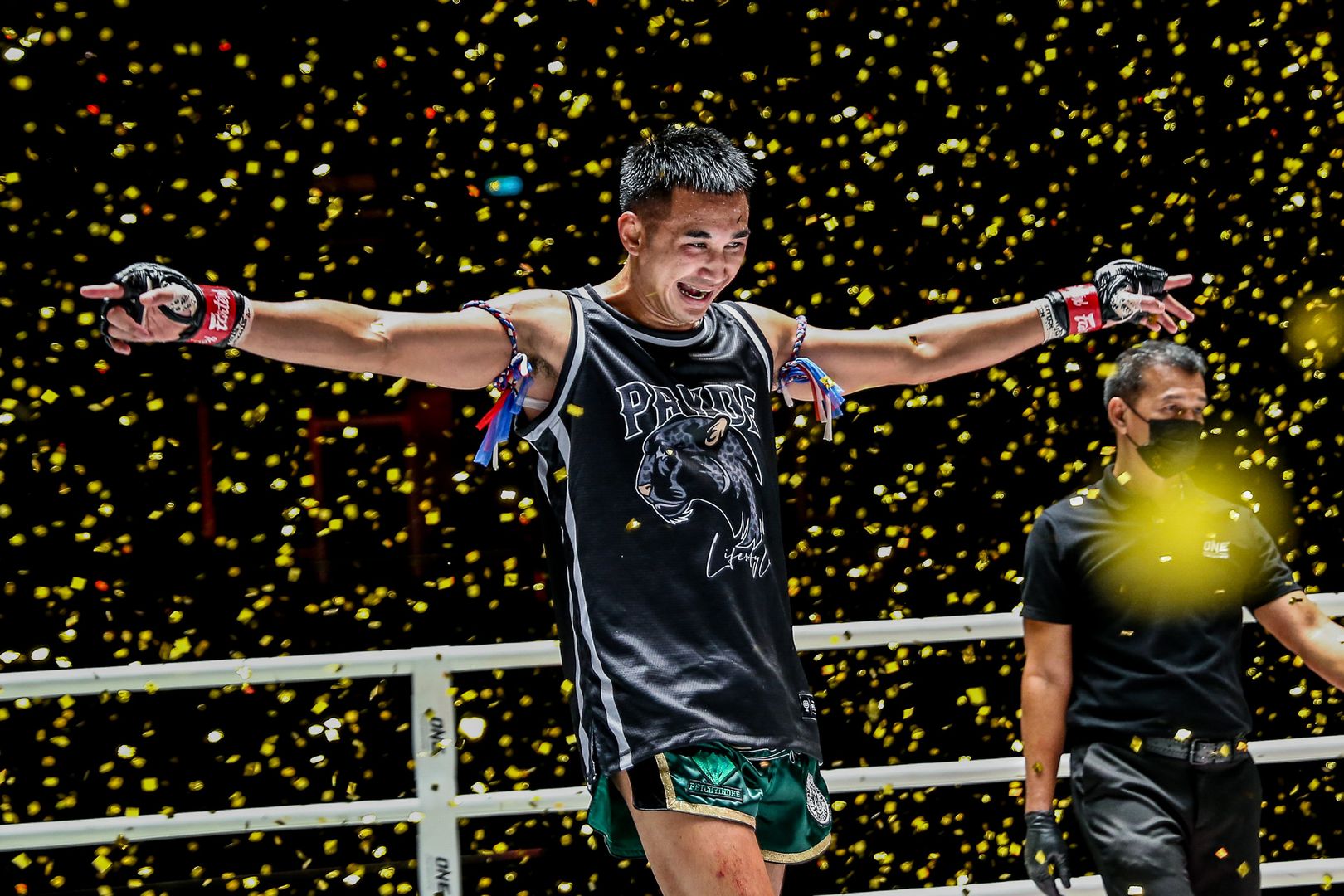 The Top Highlights From ONE: A NEW BREED III 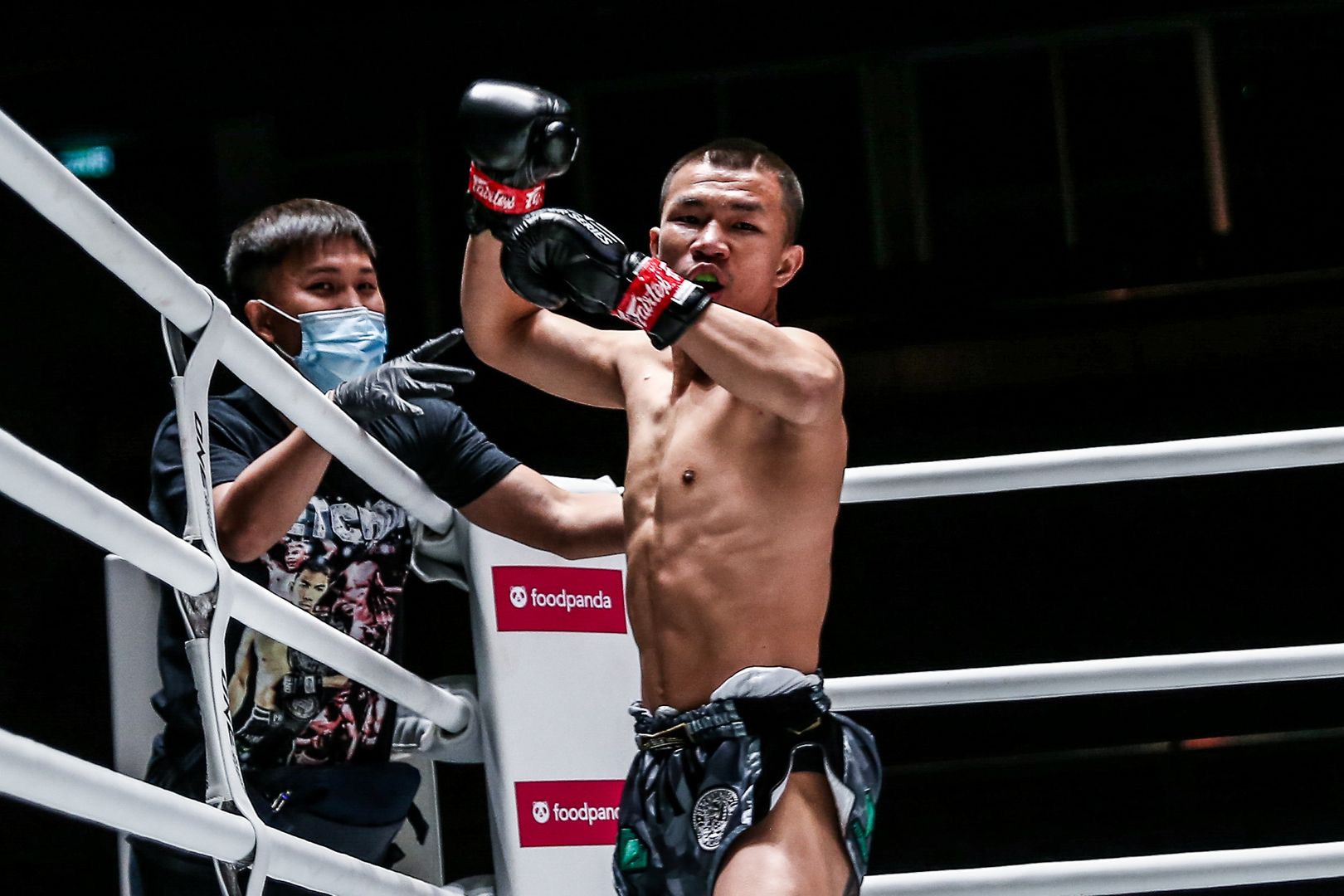 What Could Be Next For The Big Winners Of ONE: A NEW BREED III? 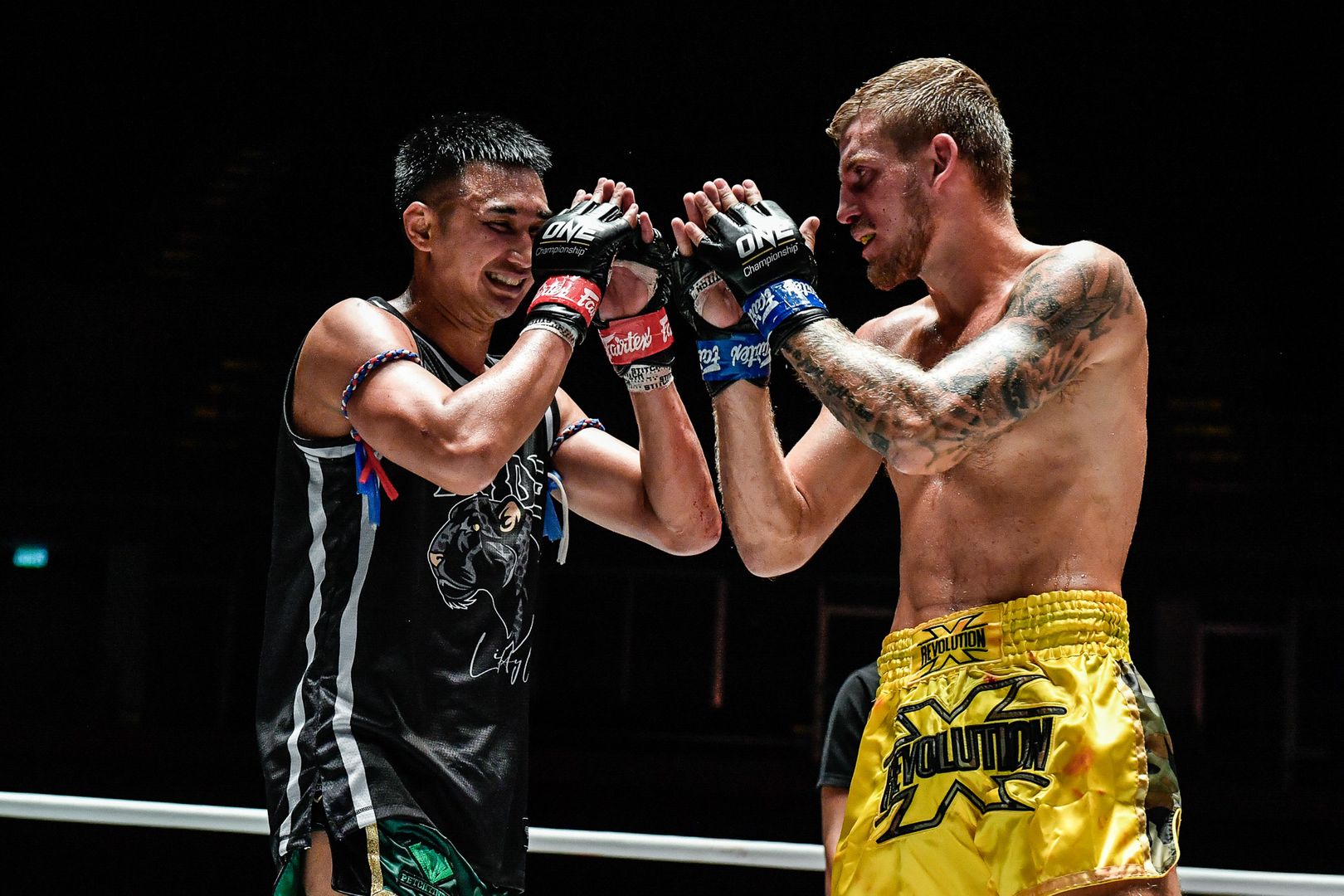 The Best Pictures From ONE: A NEW BREED III 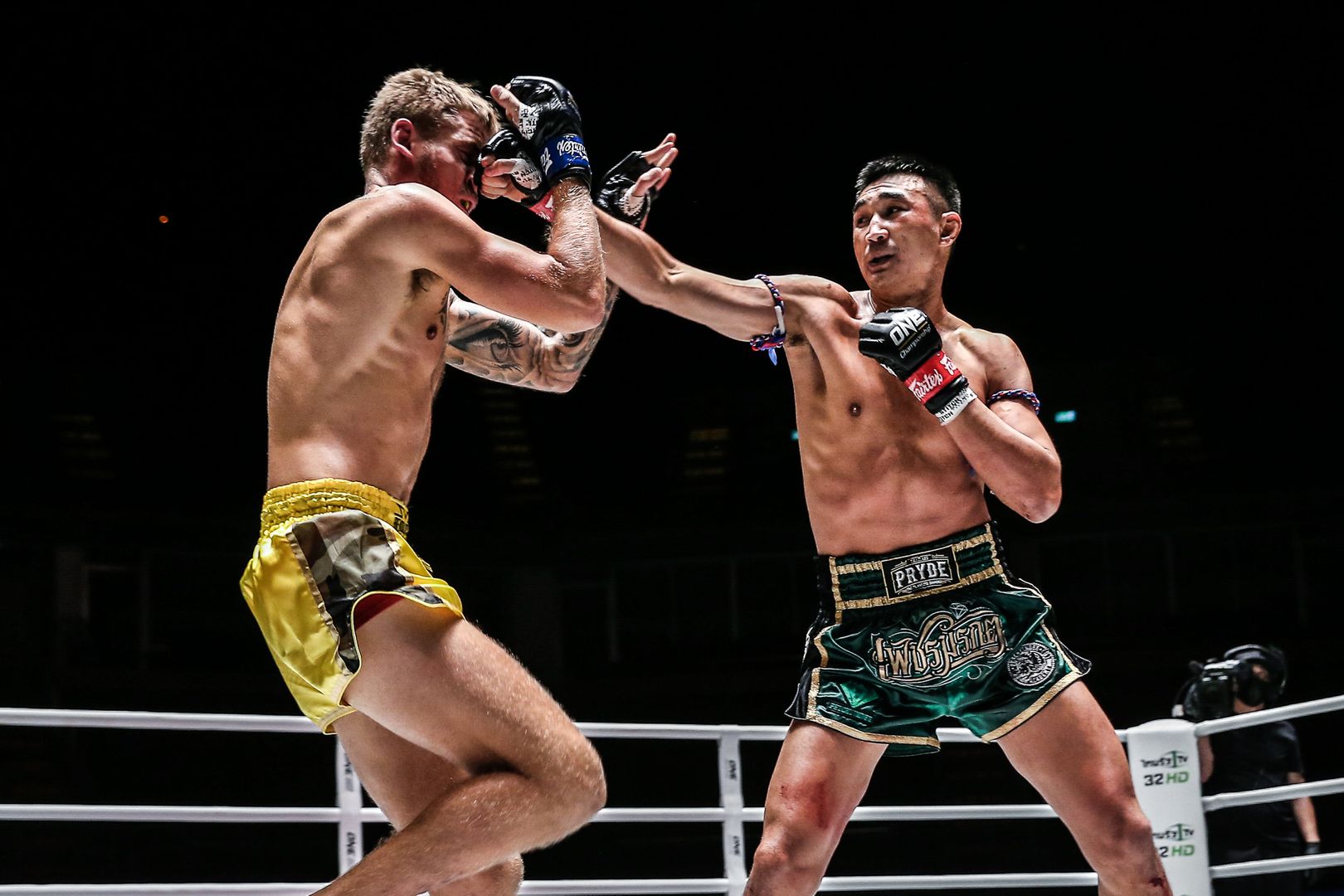