Rising Indonesian star Priscilla Hertati Lumban Gaol may have stumbled in her most recent performance, but she is confident of gaining victory in her hometown next weekend.

The 30-year-old is scheduled to face unbeaten Filipina Jomary “The Zamboanginian Fighter” Torres (4-0) at ONE: CONQUEST OF HEROES, which emanates from the Jakarta Convention Center on Saturday, 22 September.

“I believe that I will win,” the Jakarta, Indonesia resident states. “I am highly motivated, as I have trained like a champion.” 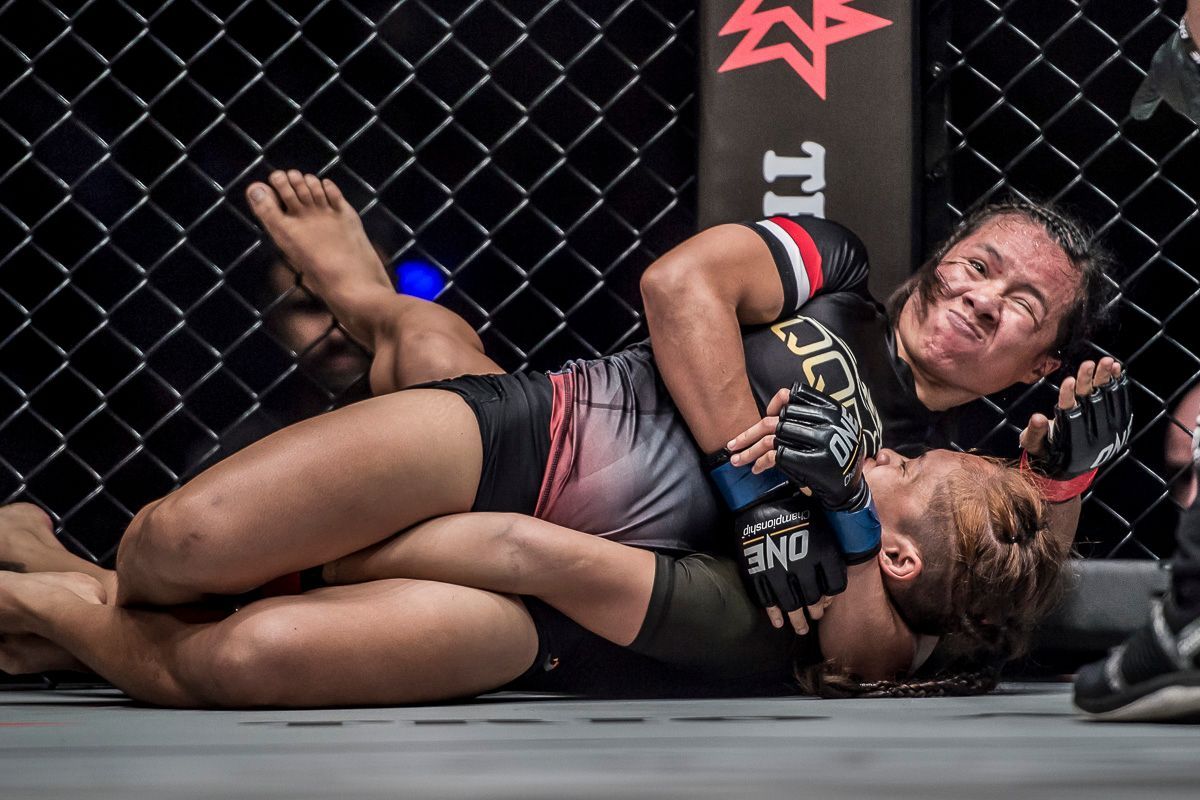 She opened the year with three first-round victories — defeating Audreylaura Boniface via TKO in January, submitting Krisna Limbaga via straight armbar in February, and finally, submitting Rome Trinidad via guillotine choke in May.

However, “Thathie” had her momentum derailed in July, when she faced teenage sensation Jihin “Shadow Cat” Radzuan at ONE: PURSUIT OF POWER in Kuala Lumpur, Malaysia.

The Malaysian atomweight contender overwhelmed Lumban Gaol with her takedowns and jiu-jitsu en route to a unanimous decision victory.

“I accepted the loss with humility, as Radzuan clearly bested me that evening,” she admits.

“I experienced a hard time escaping from her grappling skills. It was particularly hard for me to escape when being struck on the ground.” 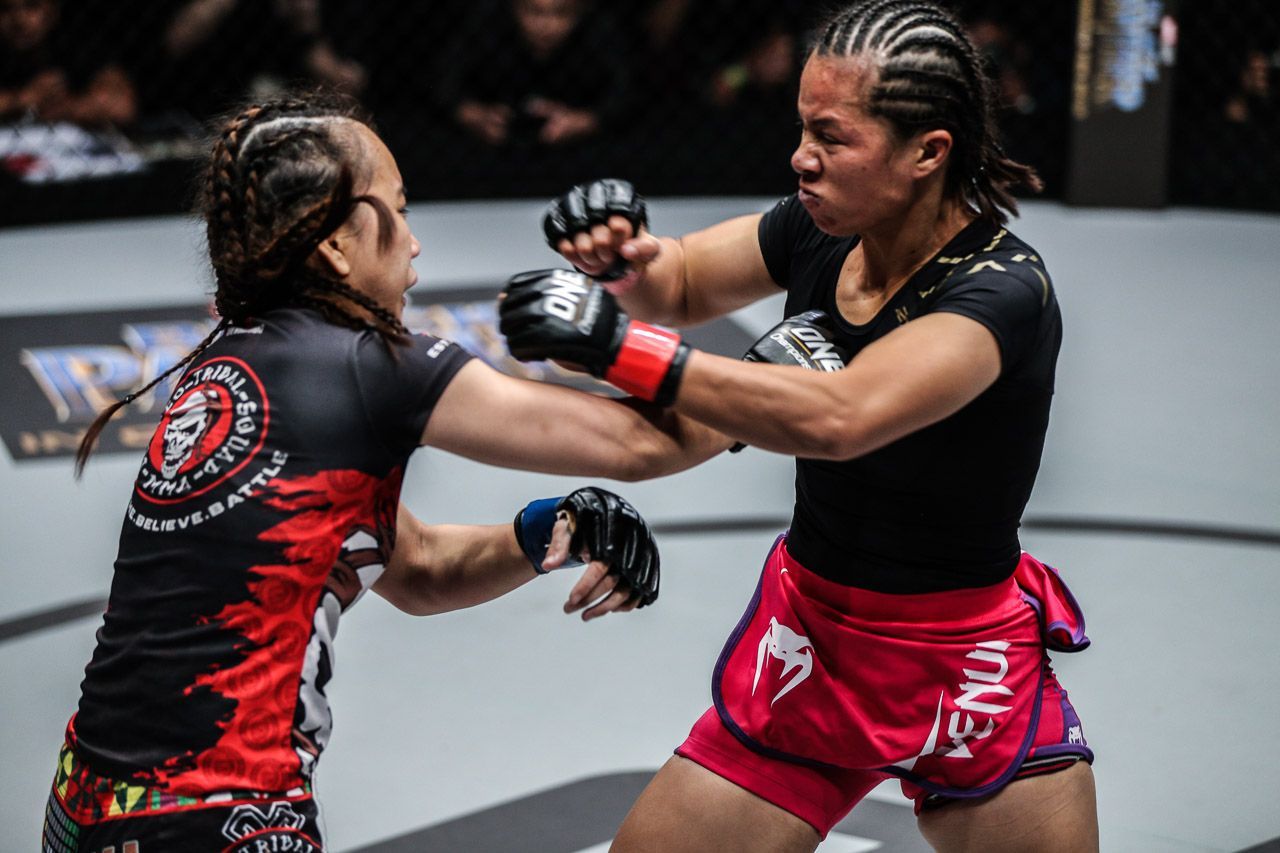 The Indonesian knows she needs to evolve and improve in every facet of the game to achieve her dreams of becoming the ONE Women’s Atomweight World Champion in the future.

In that particular battle, however, she felt like she lacked power while on the canvas. With that in mind, she has been diligently refining her skills at Siam Training Camp with a heavy emphasis on her grappling.

“I am currently focusing on gaining more power in my attacks, as I learned the hard way after my loss against Radzuan,” she explains.

“I know there are special techniques to escape from certain holds, and I am learning those to further improve my ground game.”

“Despite feeling more powerful, I know it is a long process to get to where I want to be,” she continues. “I am undergoing heavy training twice a week [to improve my power], and I hope it improves by the time I enter the cage at ONE: CONQUEST OF HEROES.” 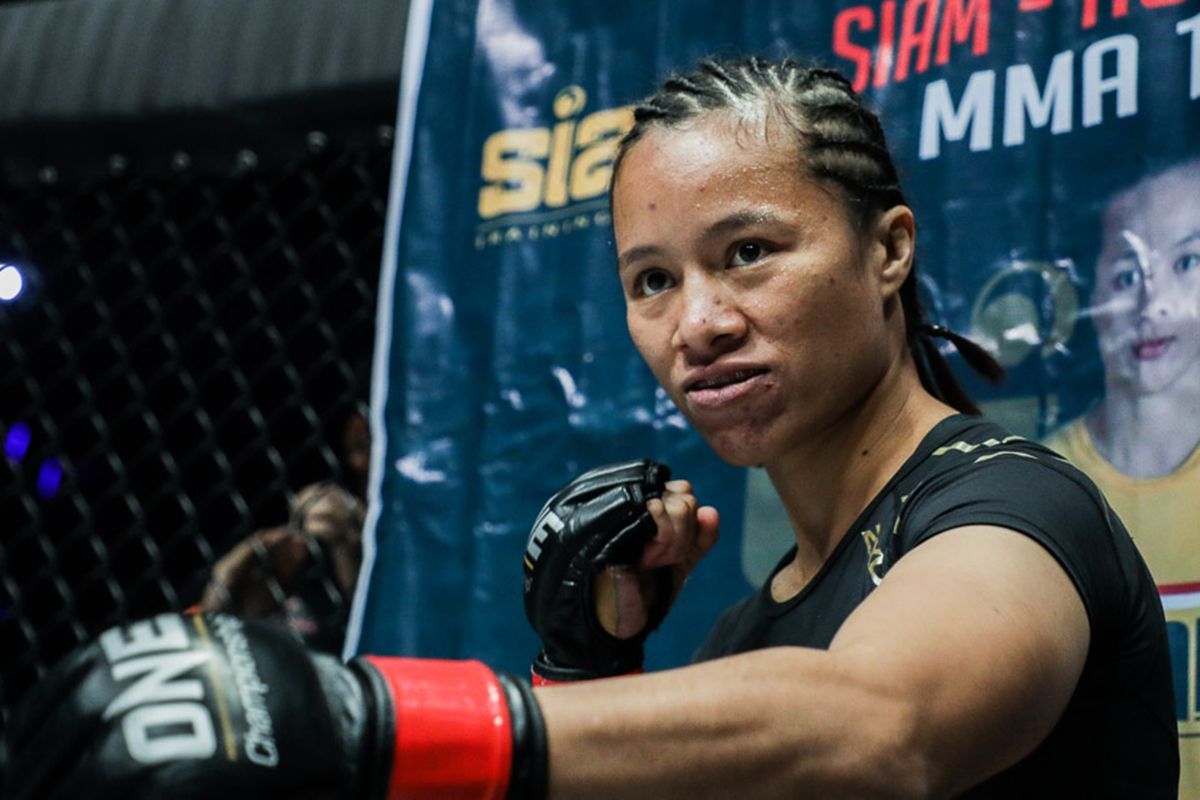 Torres, her upcoming opponent, will provide a stern challenge.

The 22-year-old trains out of Catalan Fighting System in Makati, Philippines, where she has built a versatile skill set with grappling at the core.

Under head coach and strawweight contender Rene Catalan, she has a perfect 4-0 record, and she once held the record for fastest stoppage victory in ONE Championship’s women’s history with her 40-second knockout slam of April Osenio in January (the record was surprisingly broken a month later).

Lumban Gaol knows all about her rival’s terrific grappling, which has been used to foil Osenio, Nita Dea, and Rika Ishige in the ONE cage.

However, the setback the Indonesian experienced in July has only propelled her forward. She fortified her perceived weaknesses, added more power to her frame, and now believes she can finally unleash her famed stand-up skills to great success.

“I will execute my best strikes, maintain the game on my feet, and be prepared for any takedown attempts. I will also execute better grappling techniques if needed,” she explains.

“I believe everyone has weaknesses, and I cannot focus on my opponent’s strength. The important thing for me is to execute my game plan without any mistakes.”

“Thathie” has never lost at home, and to keep her perfect run intact at ONE: CONQUEST OF HEROES, she plans to ruin Torres’ spotless record.