Fans could not have asked for a more spectacular start to ONE: LEGENDARY QUEST than Phoe “Bushido” Thaw’s first-round finish.

The Myanmar hero attacked from the first bell on Saturday, 15 June against Victorio “Indra” Senduk and got his reward when he scored a spectacular knockout in the final minute of the opening stanza.

The first contest of the night went straight into high gear. Phoe Thaw‘s Indonesian rival did not shy away from attacking with full force, but the 34-year-old from Yangon repaid every strike that came his way with interest.

Though he looked like he might finish the bout on the ground with a submission after a flurry of knees and punches, both athletes returned to their feet, where “Bushido’s” accuracy and power made the difference.

“Soon after I had squared off with him in the ring, I realized that he has good stand-up skills. Moreover, he had a plan to attack me with low kicks,” he explains.

“That’s why I thought that I would fight him using ground techniques and submissions, but I discovered that he is a really aggressive fighter.

“He attacked hard to finish me, but I took advantage of his aggression with counterattacks to finish him.” 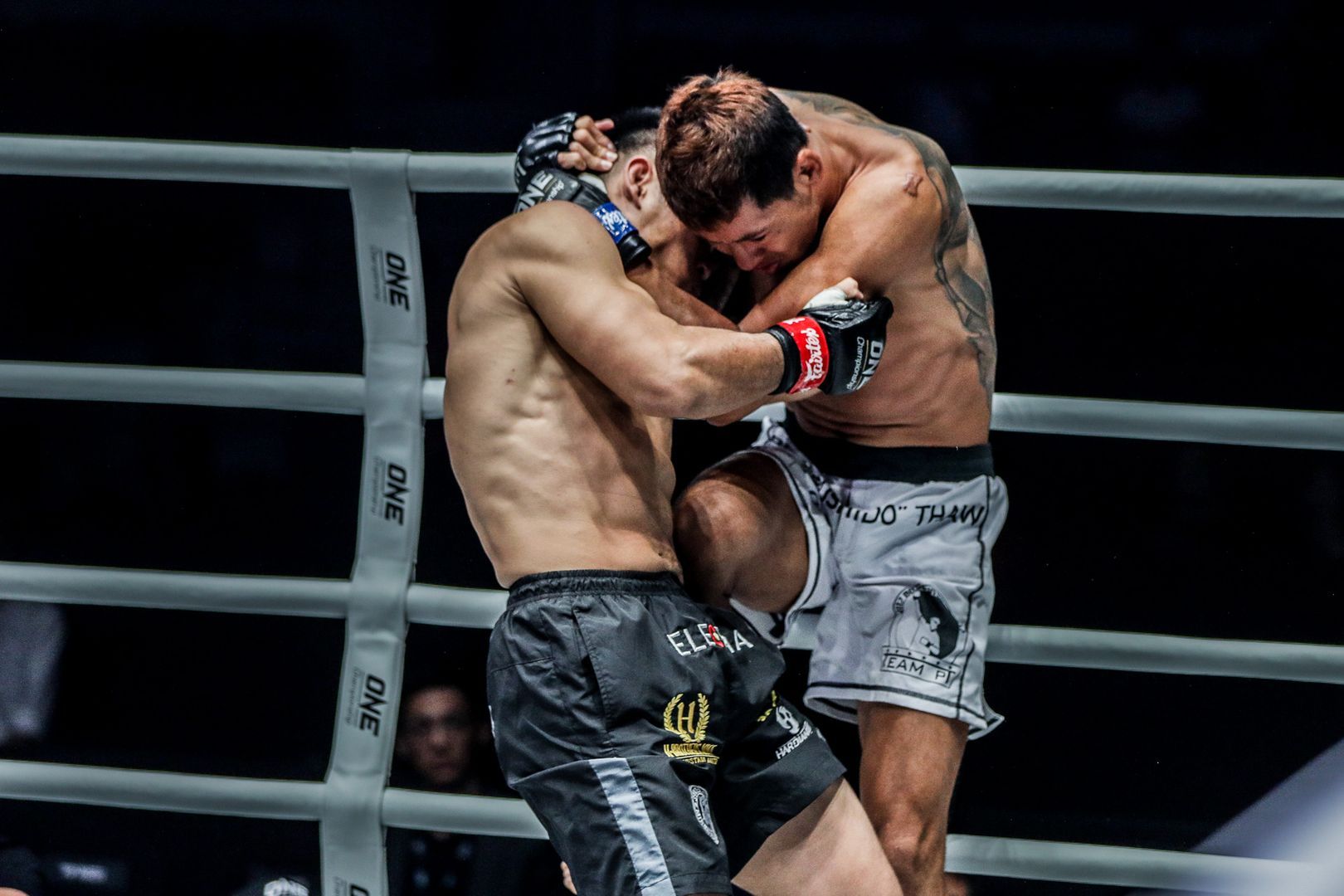 It was his seventh stoppage by KO in eight ONE Championship matches – no man has more in the featherweight division.

The result and the record would be enough to satisfy “Bushido,” but he revealed he was most pleased with the way he paid back everyone in his corner for their support.

“I’m very cheerful. I’m really happy for my fans and my team of coaches most of all, as I could bring happiness to them, which also makes me happy,” he says.

The Team PT and Fight For Good representative is no stranger to his method of victory, but his match in Shanghai, China was his first outside of his homeland.

Though he did not have an entire arena chanting his name like he is used to, Phoe Thaw explains that the encouragement he received from his fans before he stepped into the ring gave him all the motivation he needed to get his hand raised. 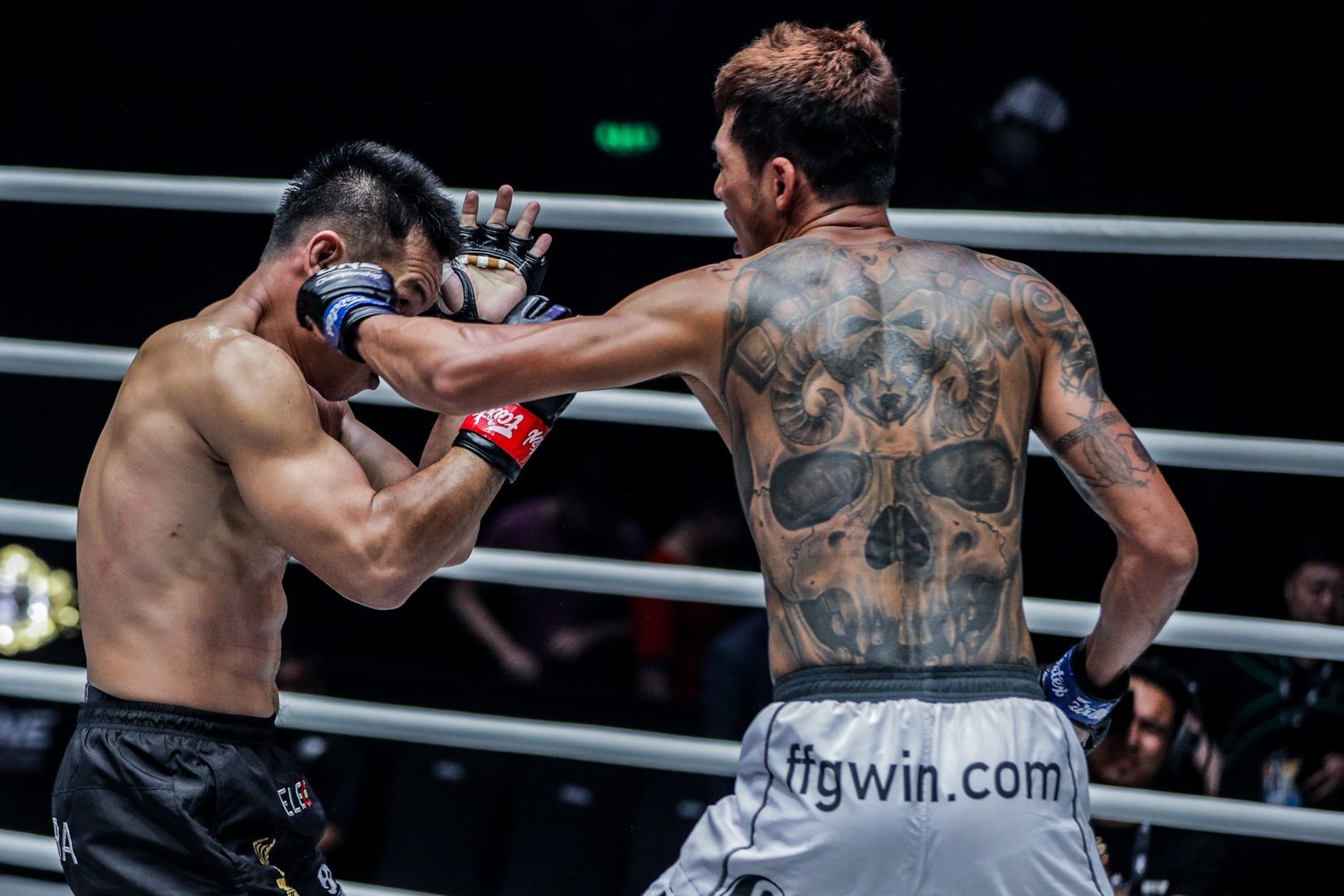 “It is perfect if I can hear the voices of my supportive fans while I’m competing. A competitor finds his or her mental encouragement from the applause from the audience,” he says.

“But, I had already known that I had to fight this bout under such silent atmosphere. Before the match, there were so many fans supporting me online, and I felt their supportive strength.

“Although they were not in the stadium, I believed that they would shout my name aloud in front of their TVs, and I competed with this mindset.”

“Bushido’s” win in the Baoshan Arena was his second in a row and helped him to climb up another rung on his division’s ladder toward the gold.

He accepts that he is still several wins away from the chance to face his weight class’ number one competitor at this moment, but he promises to do whatever it takes to get that chance. 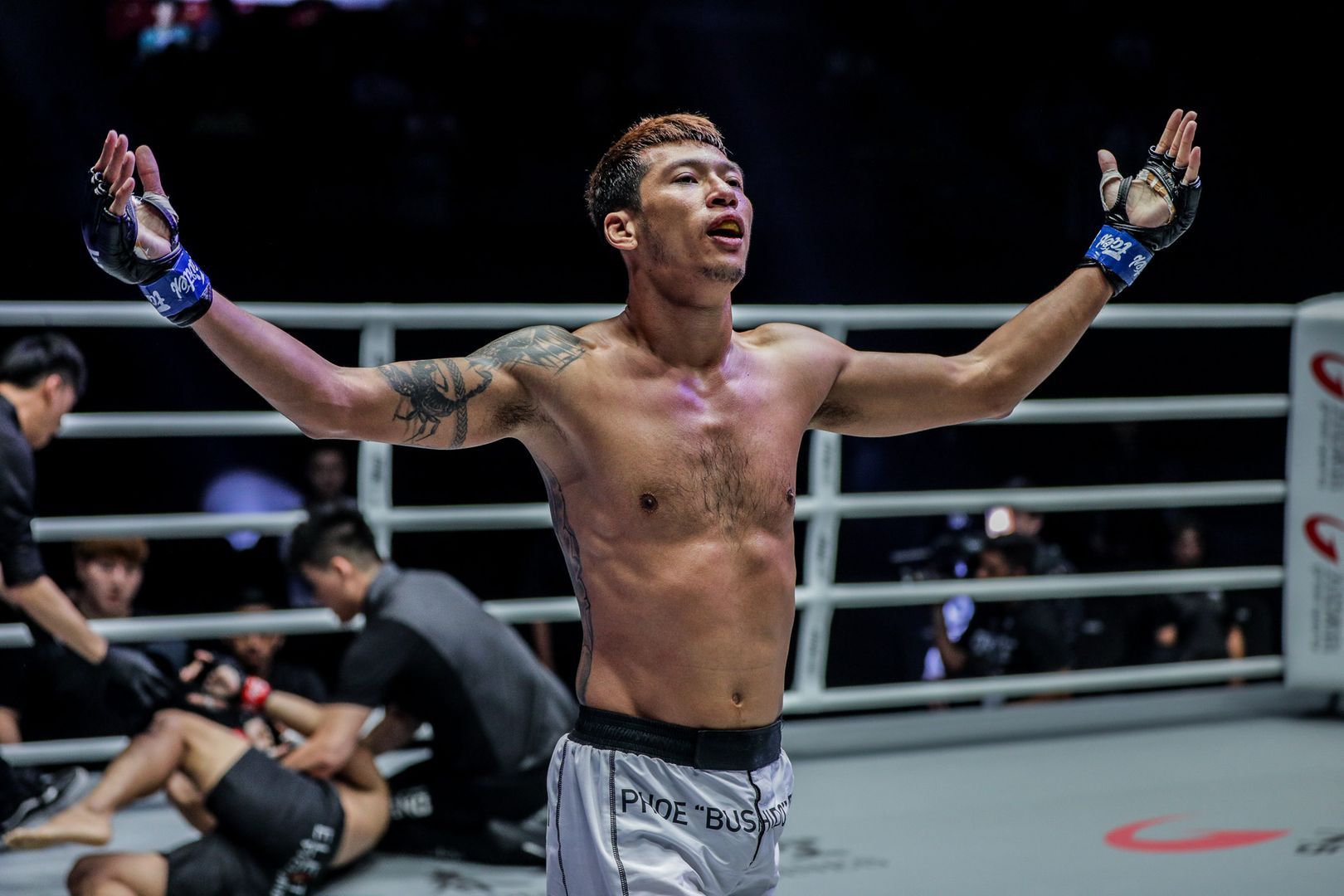 Phoe Thaw does not wish to call any of his peers out, but he is willing to face anyone in The Home Of Martial Arts to make his way to the top.

“There is no particular athlete I want to compete against [next]. I hope to compete for a World Title, but that doesn’t mean that I will challenge the featherweight World Champion now,” he explains.

“I want to compete in a bout which will give me a pathway to the World Title in ONE Championship.”