Phoe “Bushido” Thaw showed why he is one of the most dangerous strikers in the featherweight division with another first-round knockout at ONE: LEGENDARY QUEST.

The Myanmar hero kicked off the action in Shanghai, China on Saturday, 15 June with a sensational stoppage of Indonesia’s Victorio “Indra” Senduk.

The action got off to a fast start inside the Baoshan Arena as both athletes tried to land heavy leather. Senduk appeared to catch Phoe Thaw clean with a straight left hand, but the blow did not seem to faze him, and he returned fire by charging forward with punches.

As “Bushido” advanced, he rocked the 37-year-old Indonesian with a knee and continued to fire away as his rival went down onto the canvas. The Yangon native quickly switched up his attack to take the back and search for a rear-naked choke.

Phoe Thaw, who represents Team PT and Fight For Good, appeared to be close to the finish when he wrapped his arm under the Indonesian’s neck. But “Indra” managed to shake off his adversary and get back to his feet. 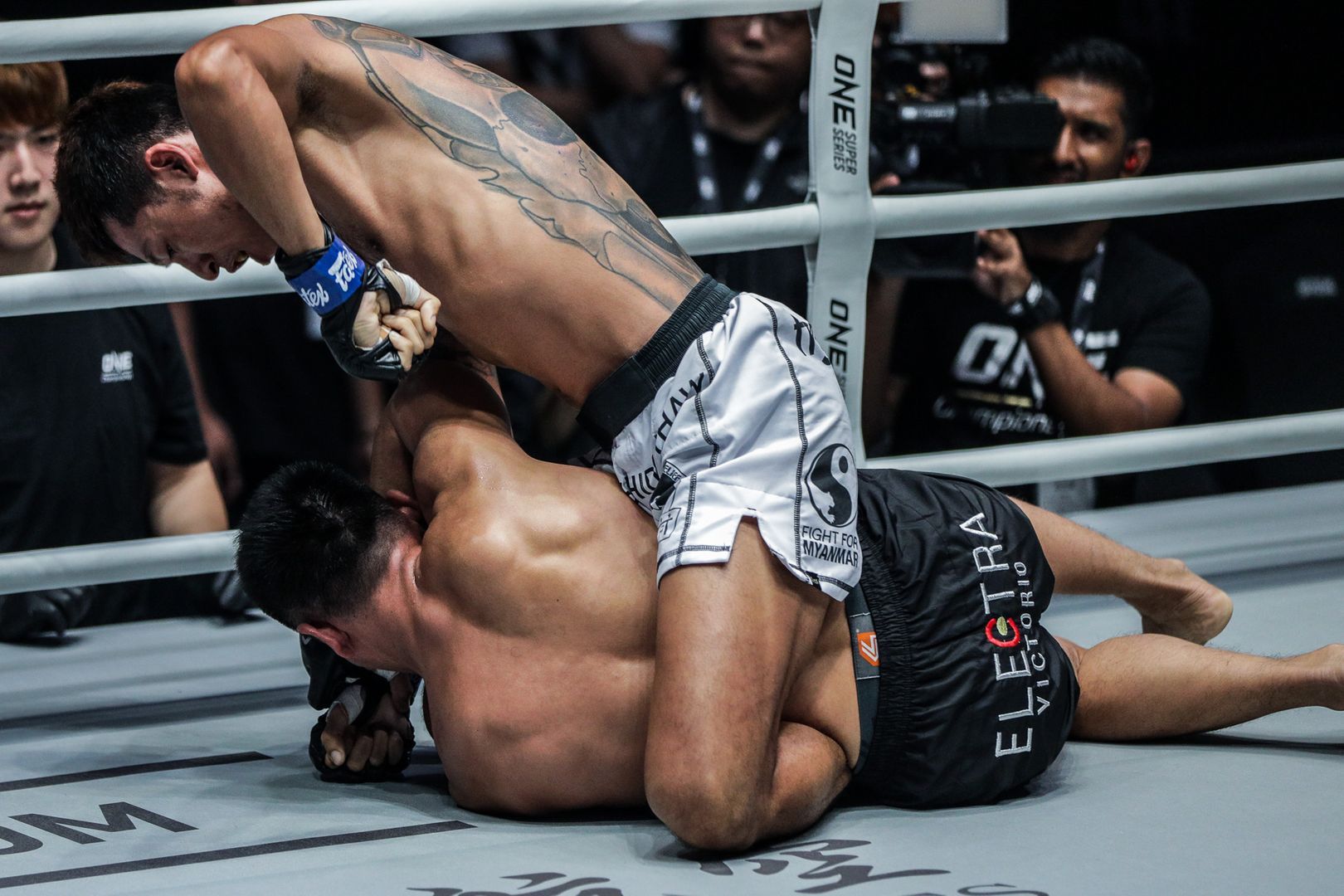 As soon as the match was vertical again, Senduk was more competitive as he went toe-to-toe with Phoe Thaw and landed some effective kicks. However, the Myanmar athlete continued to land the more effective blows.

“Bushido” was a constant threat with his long punches, knees in the clinch and his trademark rear-leg front kick. The decisive shots came as he walked forward with punches once again.

A left hook and then a right hook found their mark on Senduk’s chin, which put him on roller skates. Then, as the Team Electra product struggled to stay on his feet, a short uppercut knocked him onto his back, and a single hammer fist closed the show at the 4:17 mark of round one. 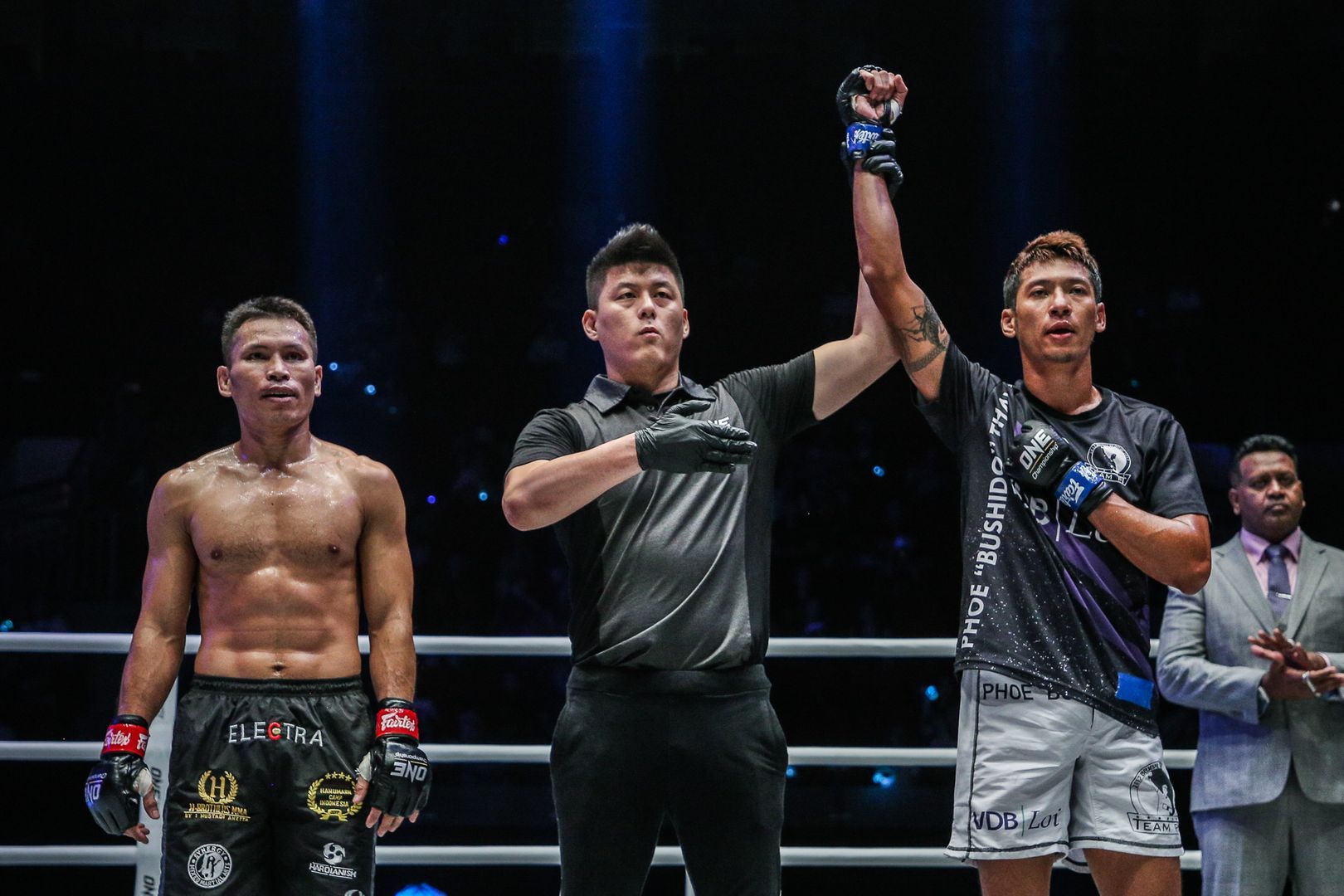 It was the sixth first-round knockout of Phoe Thaw‘s career and seventh overall, which extended his record for the most KOs in ONE featherweight history. Additionally, it put him second on the overall list behind Singaporean lightweight Amir Khan.

The win was also his second in a row and took his professional record to 8-1.